Stark Impunity: Lynching Accused Out on Bail and Contesting Elections

NEW DELHI: In June last year, 15-year-old Junaid, his brother and two cousins were attacked on a local train. The teenager was stabbed to death during the attack. Naresh Kumar, the main accused in the murder, was on Wednesday granted interim bail by the Punjab and Haryana High Court. With this latest order, all the accused in the lynching of Junaid Khan are now out on bail.

A sessions court in Faridabad had earlier this year dismissed the interim bail plea of the main accused. The court stated, “The allegations against him are of a serious nature and there is every possibility for pressurising of the prosecution witnesses” in case he is granted bail. 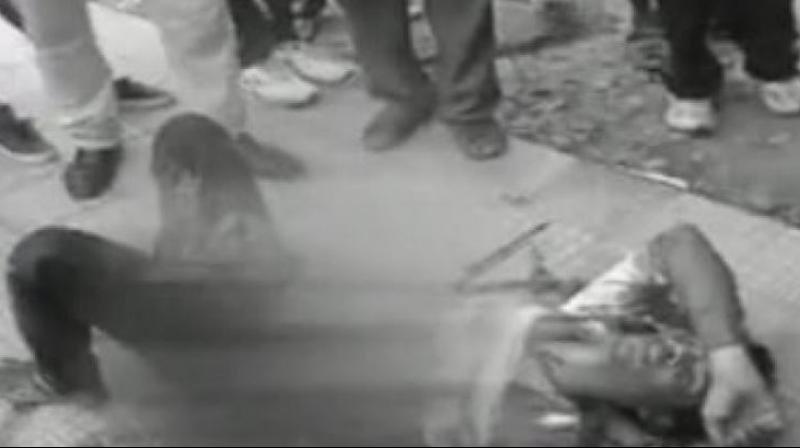 On April 1, 2017, Irshad and Arif along with their father Pehlu Khan were attacked by cow protectors in Alwar. They were on their way to Haryana reportedly after purchasing cattle in Rajasthan. Pehlu Khan, a 55-year-old dairy farmer, succumbed to his injuries two days later.

The Alwar police charged nine men with his murder, after identifying them from video footage of the lynching. But after further ‘investigation’ the police cleared six of the men Pehlu Khan had named as his assailants in the FIR.

Just last week the witnesses in the case, including Khan's two sons and a lawyer, alleged that they were attacked and fired upon by unidentified men while on their way to appearing in court in Behror, Rajasthan. However, Alwar police has denied claims of any firing taking place and has called the news fake. 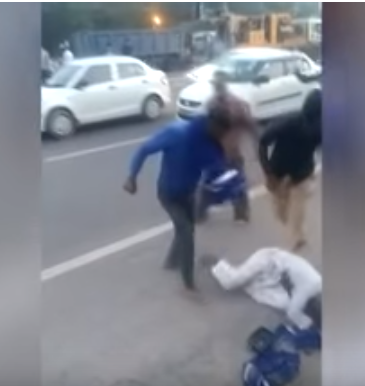 Meanwhile, three years after a mob attacked Mohammad Akhlaq and his son Danish in Dadri, over suspicion of slaughtering a cow and storing beef in the house, all the accused in the case are out on bail. 18 persons had been arrested and charged with the murder of Akhlaq, including three juveniles.

For all the accused to be granted bail in these lynching cases, which are still being tried in court, signifies the complete impunity given to followers of Hindu fundamentalist groups. Though only a few of dozens, these lynchings assumed symbolic importance, garnering widespread media attention and public condemnation, as seen in the Not In My Name protests in several cities across India.

As per media reports, Shambhu Lal Regar, the man who burnt and killed labourer Afrajul Khan in Rajasthan’s Rajsamand district last year, may contest the 2019 Lok Sabha elections. Regar posted a video of the murder on social media and defended his actions in the name of 'Love Jihad'.

The Citizen has at various points since these murders spoken to the family members of the victims. They have all said they continue to face deep fear and insecurity in their lives. 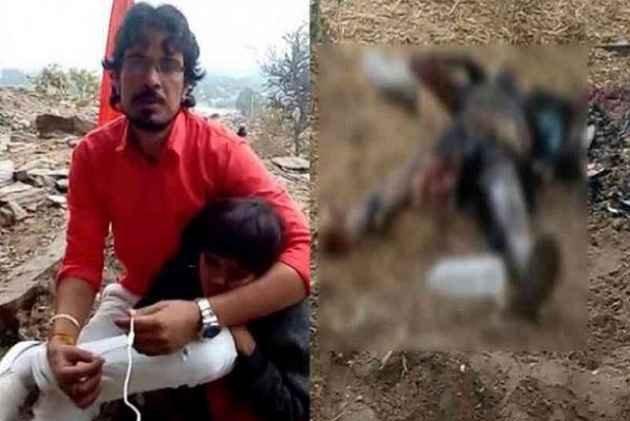