A New TV News Channel But'..

The Langar is buzzing with news that without proof passes into the realm of speculation and gossip. Langar Buzz seeks to record that gossip bordering on news, a column that is light and irreverent.

A politician is set to start a television news channel. And why not, now that many politicians own and run TV news channels, if not directly then through their corporate friends. One way or the other there is control and so the fact that a well known political leader from the Opposition camp had finally put it together became a matter of media news. Scheduled to be launched at various points of this year, the deed seems to have been pushed into 2019. First heard there were license issues that seem to have been resolved. Last heard there seem to be problems with a celebrity anchor set to lead the venture, with money flow being the new issue. More than the politician can manage it seems, so now it is back to the fingers crossed stage. More on this we are sure in the New Year.

Navjot Singh Sidhu seems to be all over the place. In Punjab, in Pakistan, in Mumbai, in New Delhi---hogging the headlines even as his rival in the Congress goes into a bit of a sulk. Chief Minister Amarinder Singh is finding it difficult to keep up, being a man of fewer words, and clearly more reticent than his flamboyant colleague. Often he seems to be compelled to take positions he perhaps does not believe in, as on Pakistan. So when Sidhu crosses the border and speaks along with Pakistan Prime Minister Imran Khan for peace, Singh has to hit out against Pakistan and terrorism quite forgetting his attractive partner from the other side. She seems to have slipped below the political radar despite her fairly strong and assertive presence in Chandigarh. Some tweets and eyebrows were raised, but that deepened the sulk even as the Congress leadership had to intervene and urge Sidhu to lower the decibels.

Doon School seems to be resurrected in political life again. Three Chief Ministers currently are from this school in Dehradun, and coincidentally all are 70+ in age. Two are from the same class,Naveen Patnaik in Orissa and Kamal Nath in Madhya Pradesh --both 72 years of age. The third is just four years older, Amarinder Singh in Punjab. And coming up are at least a couple from the younger generation, Congress president Rahul Gandhi and his buddy from Madhya Pradesh Jyotiraditya Scindia. This is to name just the few….

“ Aur Mr Chandradu tumare ko bhool gaya tha main .Chandradu I am coming to Andhra Pradesh. Tayyar ho jao” is the latest video of Asaduddin Owaisi to go viral. Shaking his head, with a smirk on his face, Owaisi refers to Telugu Desam leader Chandrababu Naidu as “Chandrudu” clearly intoxicated with his win in Telangana. His AIMIM won eight seats in the recent Assembly polls, one more than the seven it had secured earlier.

And this from BJP leader Subramanian Swamy on the Supreme Court ruling on Rafale that has created a controversy: “According to media, Attorney General has said that he hasn’t done it then who prepared this affidavit? I think the PM should find it out because it embarrasses him, that we can’t even prepare a proper English draft, they could’ve have given it in Hindi also. Questions are natural,whenever an affidavit is submitted in a sealed cover… this time by chance they revealed the submissions in judgement otherwise we wouldn’t have come to know. If the judges base their judgement on this, it hampers justice.” 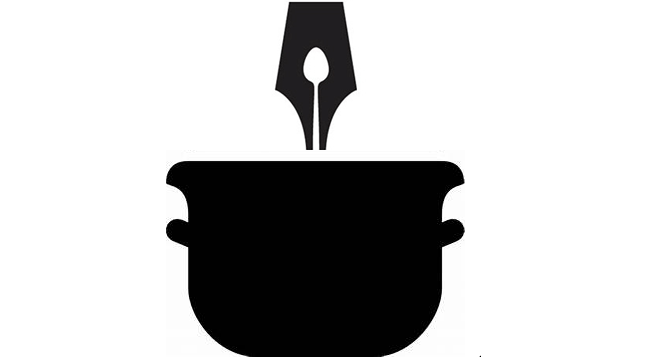