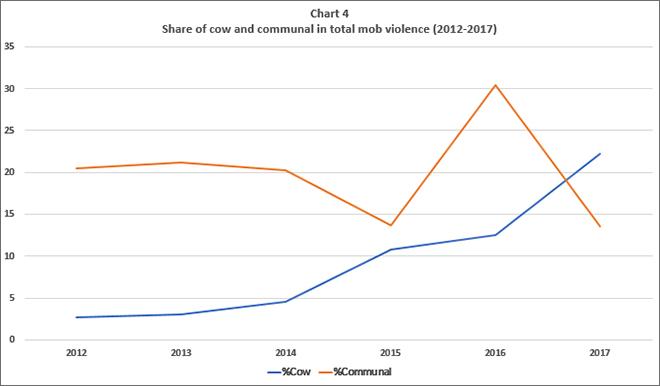 Varavara Rao- A History of Political Incarceration 19 hours ago

The Fuzia Story- Exclusively for Women 20 hours ago