Act of Terror in New Zealand Strikes More Than a Chord in India, Similarities and the One Difference

NEW DELHI: The world is horrified that the executioners of 49 Muslims in the New Zealand mosque could actually publicise their act through live streaming on the social media. The result is that videos were immediately available for circulation, as the killers moved through the corridors firing at the huddled, screaming, running groups of Muslim worshippers, Women and children were not spared as the live streaming portrayed, to a world aghast at the cruelty and the brazeness of the act.

This might have been a first for New Zealand and indeed the world but over the past years India has also been assailed by live videos of brutality, taken by the assailants and in almost real time put up on the social media. Since 2014 countless videos of Muslims being harassed, made to recite slogans to prove the extremist view of ‘nationalism’, assaulted, beaten have flooded the social media. The intent has been to terrorise the community at large, with the videos being shot by the attackers, with abject terror writ large on the faces of the different individuals so targeted. In most of these videos the time, or the place, is not mentioned, just the identity of the victim established.

The flogging of Dalits at Una in full public light, the video taken by the assailants and released subsequently sent new shivers down India’s democratic spine in 2016. But this was not the sole instance, and it soon became the norm. Videos of lynching, again shot by the assailants, came on to the social media usually as the first evidence of the crime. The attack on dairy farmer Pehlu Khan, attacked and killed by a cow mob in 2017 is a landmark instance as well, with the video surfacing on the social media.

Interestingly the attackers, so sure of impunity, did not bother to hide their faces. And were openly filmed beating the target. Over and over again these lyncings in different towns and states were captured on video, and shared by the mobs themselves on video. Needless to say in most cases, even after reluctant arrests were made, the accused were acquitted or released almost immediately on bail.

The brazeness of the videos established one, that there was a certain legitimacy now attached to the flogging and lynchings of Muslims and Dalits; and two, spread terror across the country, particularly the north Indian states where these crimes took place. The intention was to spread terror and to demonstrate that the minorities could no longer themselves consider equal citizens in this country. That if they wanted to survive, silence and submission were preconditions.

A spike even in this gruesome trajectory came from Rajasthan where a man Shambhu Lal Regar hacked and burnt alive a Muslim migrant to death, and filmed every bit of the act on video that he placed on the social media immediately. Live streaming in India is difficult given levels of connectivity, but this was again in real time. And shortly after right wing organisations announced that he would be their candidate from a Uttar Pradesh seat in the elections. With trolls and others defending the act on the social media. 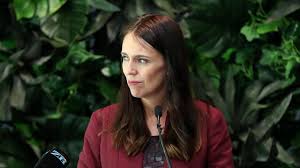 There has not been a word of direct condemnation of these assaults on Indian democracy by the Prime Minister of India Narendra Modi. Instead many accused of instigating violence like Muzaffarnagar that had Muslim villages fleeing for their lives, key accused have been feted and rewarded by the ruling party. Others holding positions of responsibility in BJP governments have supported the accused, insisted that despite the video evidence the attackers were innocent.

Unlike the New Zealand Prime Minister Jacinda Ardern who came on television within hours to strongly condemn the attack, to call it an act of terrorism, to embrace the Muslim victims and reject the attackers totally, and thereby making a strong assertion that her country and her people stood by the Muslim in this “darkest hour”. This despite the fact that most of them are migrants and refugees and yet citizens of New Zealand. 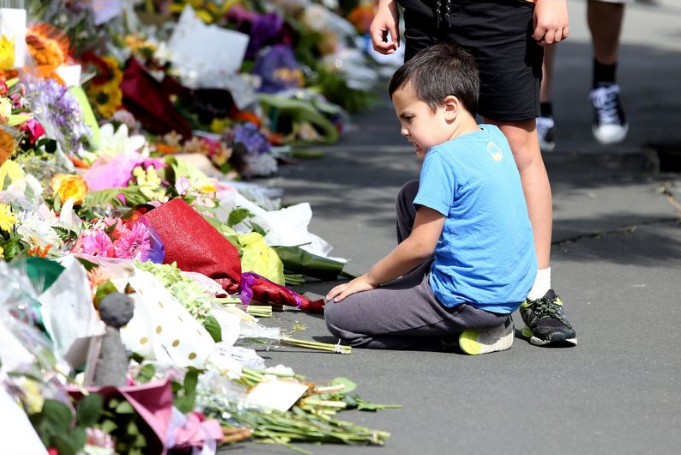