BEGUSARAI: Students, activists, are pouring into Begusarai to canvas for CPI candidate Kanhaiya Kumar. Although the voting here is on April 29, in the fourth phase, the campaign has picked up dramatically with enthusiastic supporters flooding the hitherto sleepy town, giving sleepless nights now to BJP’s reluctant candidate Giriraj Singh.

Missing student Najeeb Ahmad’s mother has joined the campaign as have scores of others hit by the discriminatory policies of the BJP government over the past years. In fact Begusarai has become the magnet for the 2019 Lok Sabha polls, as Varanasi did to some extent in 2014 when Aam Aadmi Party leader Arvind Kejriwal decided to contest against Prime Minister Narendra Modi.

Yesterday Begusarai turned into a sea of red as the CPI took out a fiery procession through town, with Kanhaiya Kumar and Dalit leader from Gujarat Jignesh Mewani centrestage. The campaign is also seeing a revival of the CPI in one of the very few constituencies in Bihar where it still holds sway. In that its candidate came third with about 18% of the votes in the last parliamentary elections, against the RJD's Tanveer Hassan who secured 34% of the votes, with the BJP's Bhola Singh winning the seat with almost 40% of the votes cast.

Kanhaiya Kumar has already declared that the contest will be between the CPI and the BJP in these elections, as seems to be the popular perception in this Lok Sabha constituency where the Bhumiyar and Muslim votes will be crucial. The election is important as it has come to symbolise the struggle of all sections of civil society against the BJP and Modi since 2014. After being arrested by the government in one of its immediate actions against Jawaharlal Nehru University, Kanhaiya Kumar emerged from jail not cowed down or terrorised, but a fiery leader who has ceaselessly taken on the BJP government, and specifically the Prime Minister, for the politics of hate and divisiveness.


Kanhaiya Kumar in Begusarai continues to take on the BJP and Modi with his powerful oratory. Giriraj Singh’s campaign has yet to kick off, as after the CPI announced its decision to field fellow Bhumiyar Kanhaiya Kumar from Begusarai, he rushed to Delhi to be fielded from another Lok Sabha constituency. He was kept waiting, and finally made to return by BJP President Amit Shah. This alone indicates what the volunteers claim, that the BJP candidate is aware that his own community is turning to Kanhaiya Kumar in these elections. 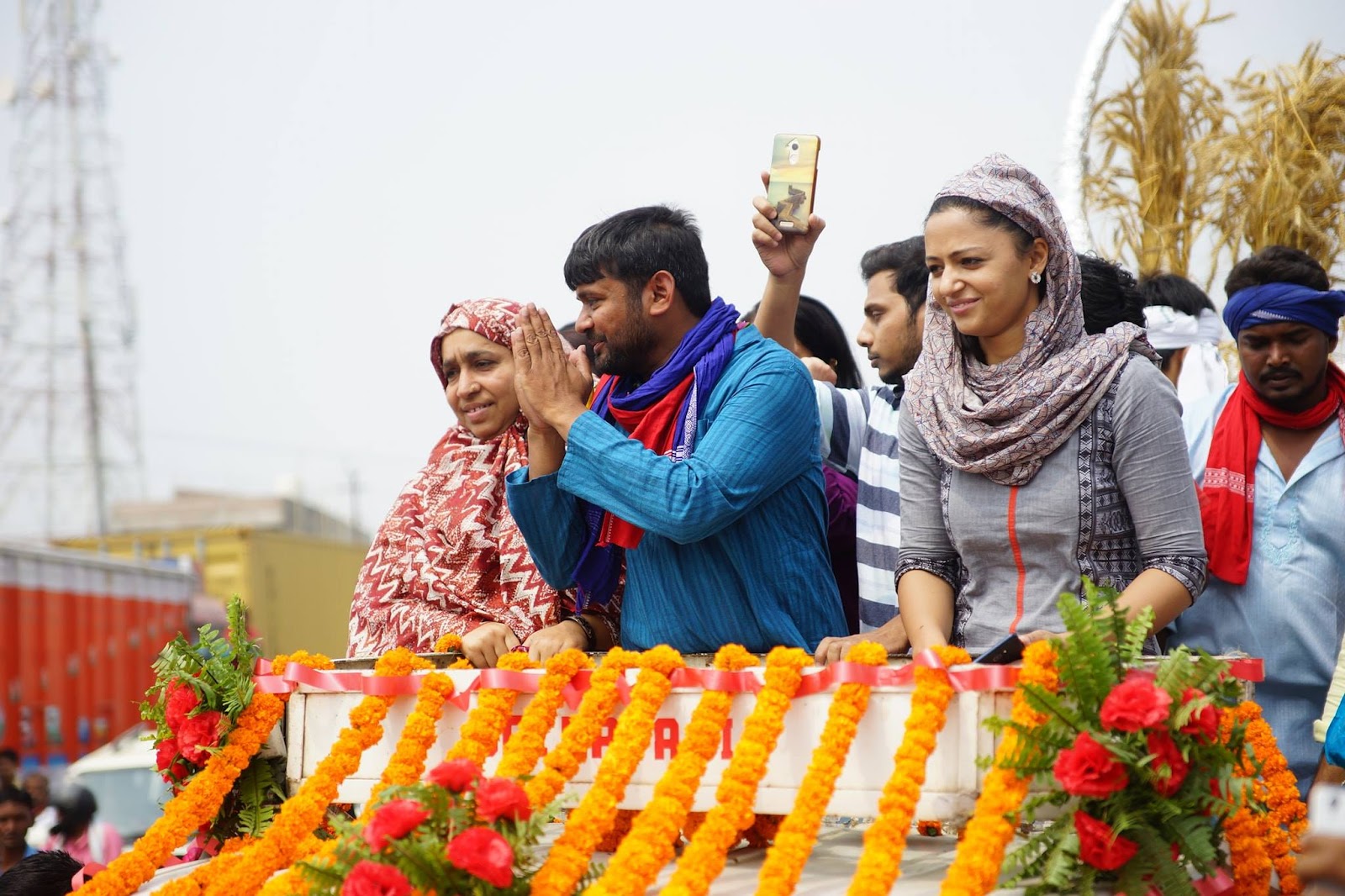 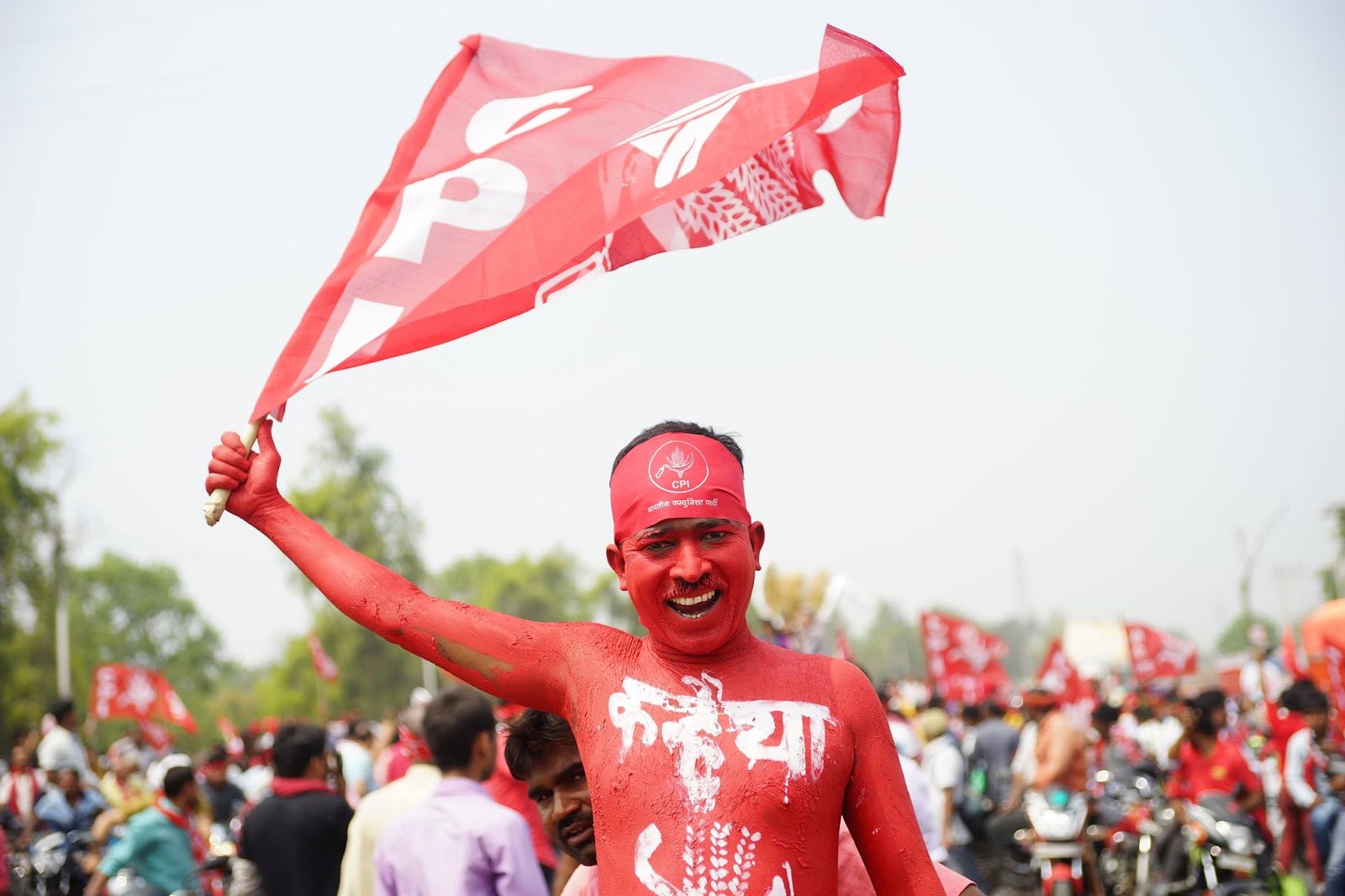 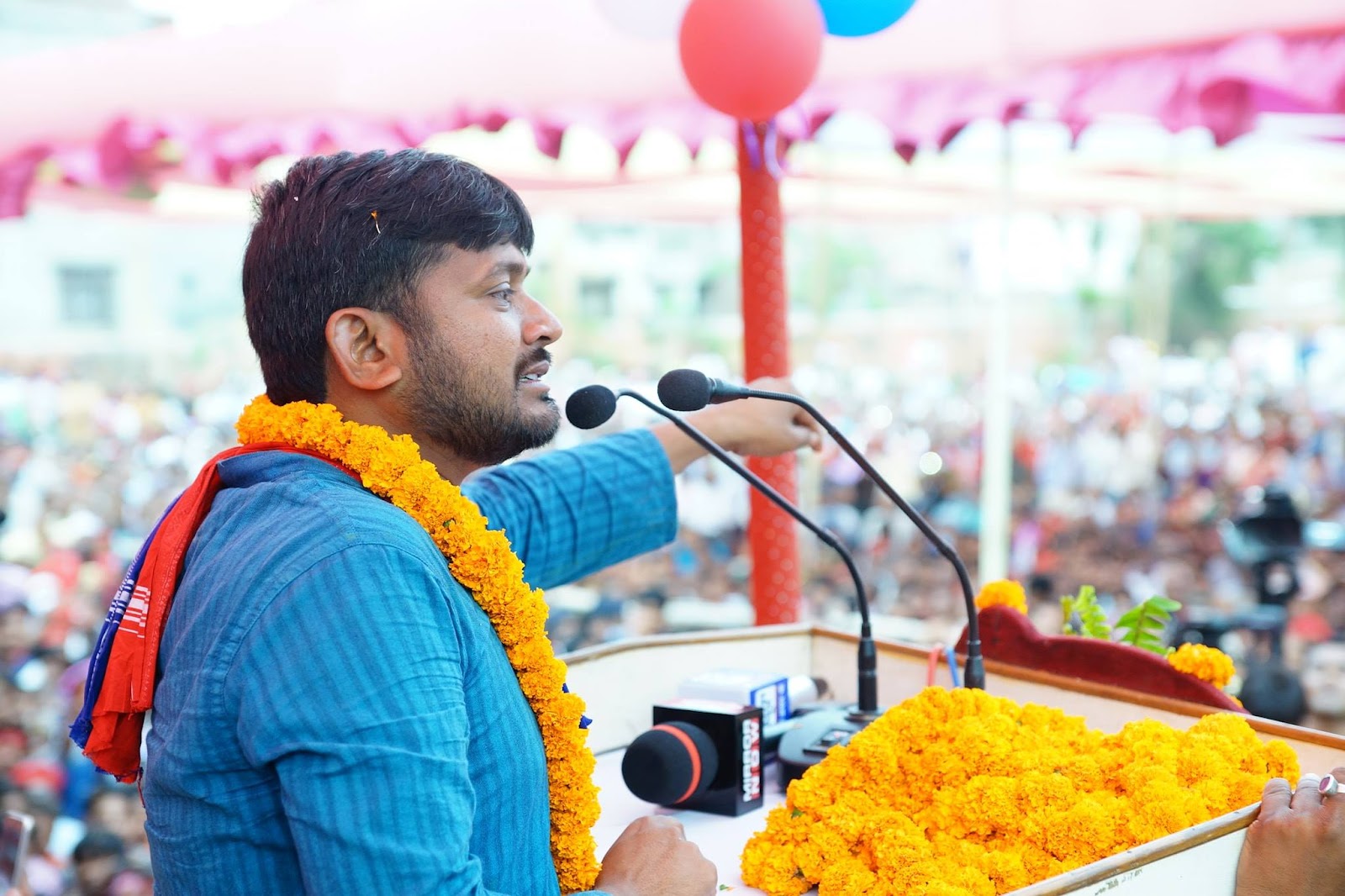 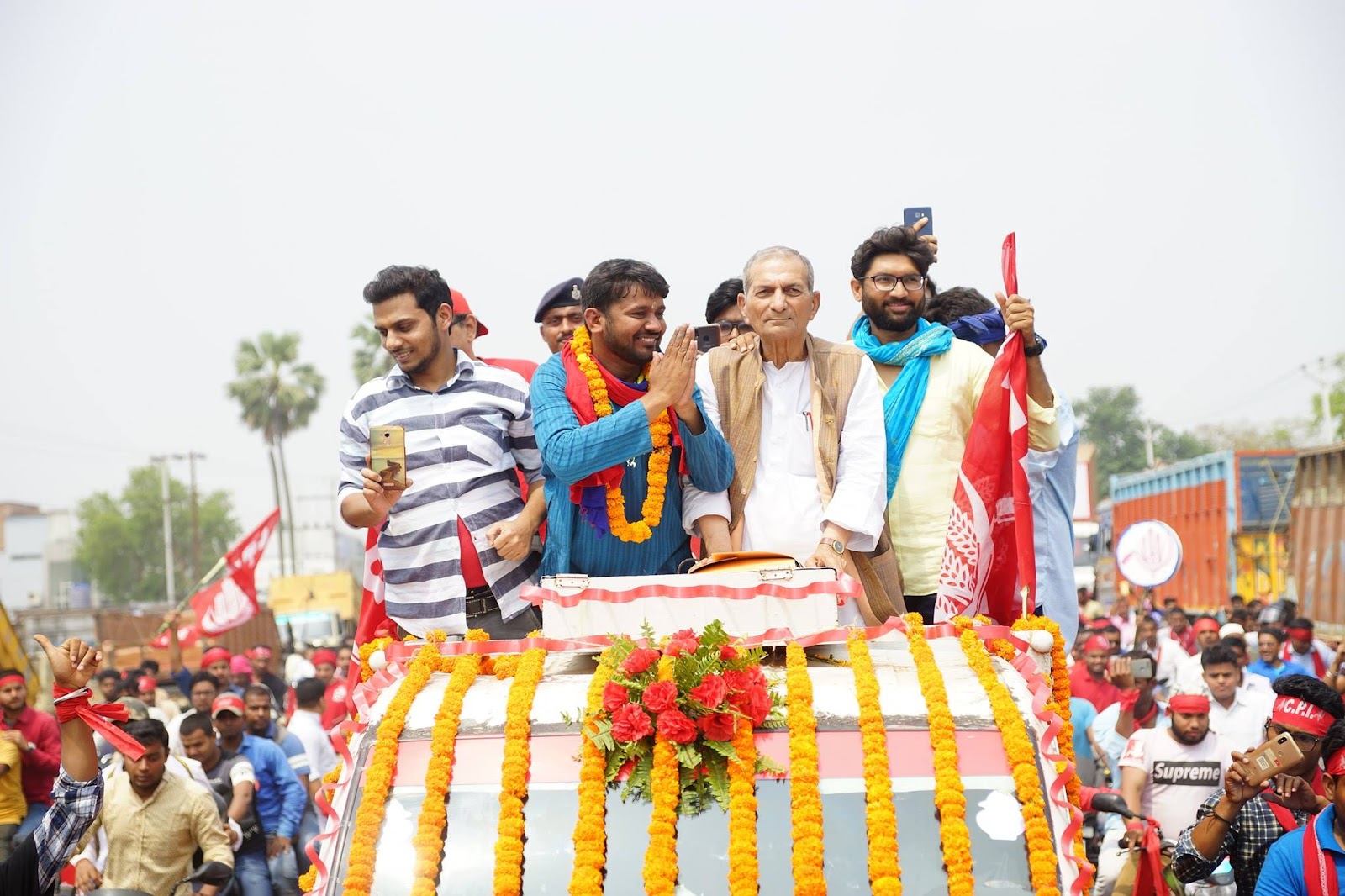