SPY VERSUS SPY: OF PAKISTANI PIGEONS AND INDIAN DRONES

NEW DELHI: The internet had a field day when news broke a few weeks ago regarding the intercepting of a Pakistani “spy” pigeon. The Pakistanis had their turn on Wednesday, when an alleged Indian spy drone was shot down along the Line of Control (LoC) in Bhimber, Pakistan-held Kashmir.

The cross border fire followed Pakistan’s army saying that it had shot down an Indian “spy” drone. Pakistan summoned the Indian envoy to hear a "strong protest over airspace violation", a statement by Pakistan’s Foreign Ministry said.

Pakistan’s Dawn News reported: “According to the military, the drone had violated Pakistani airspace after which it was targeted by Pakistani forces and brought down for "violation of Pakistan's territorial integrity". The military maintains that the 'spy drone' is used for aerial photography.”

The Indian military, in turn, denied that any of their drones had been operating along the LoC. 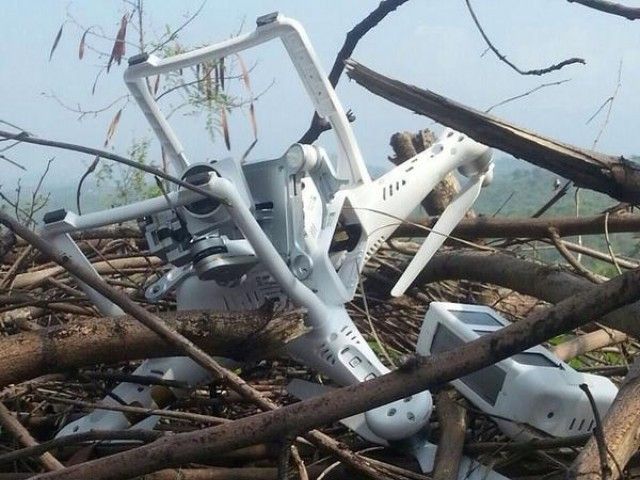 In the meanwhile, in India, we wonder what became of the “Pakistani” pigeon that was intercepted by authorities on May 29, 2015. The pigeon, believed to have crossed over from Pakistan, was discovered by 14-year old boy in Pathankot, Punjab, some 4km from the India-Pakistan border.

The bird was sent to get x-rayed for more clues, but nothing more -- it seems -- was found. The Times of India quoted Pathankot senior superintendent of police (SSP) Rakesh Kaushal saying, “Nothing adverse has been found, but we have kept the bird in our custody.” “This is a rare instance of a bird from Pakistan being spotted here. We have caught a few spies here. The area is sensitive, given its proximity to Jammu, where infiltration is quite common,” he added. 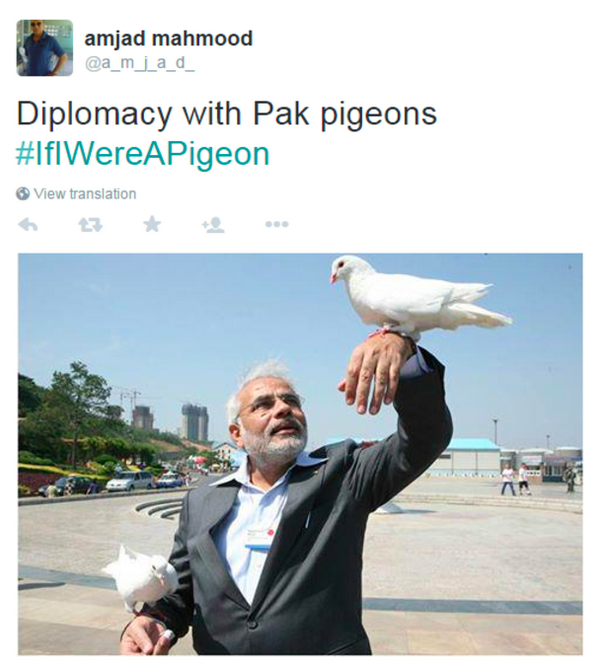 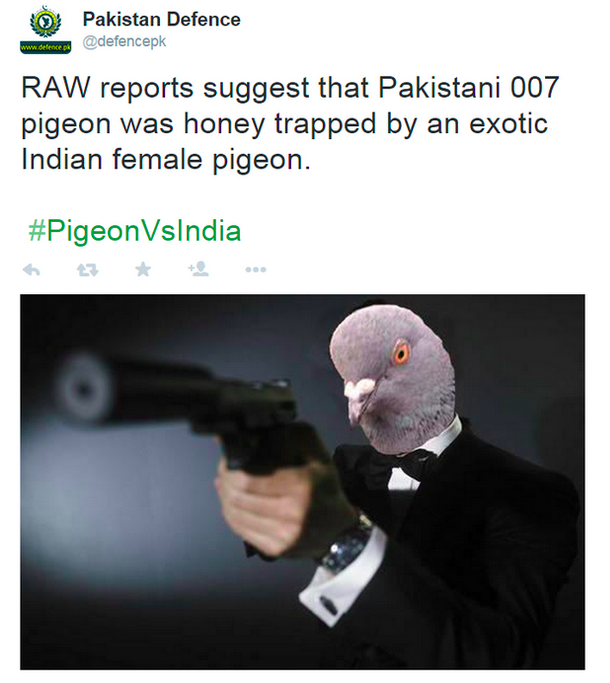 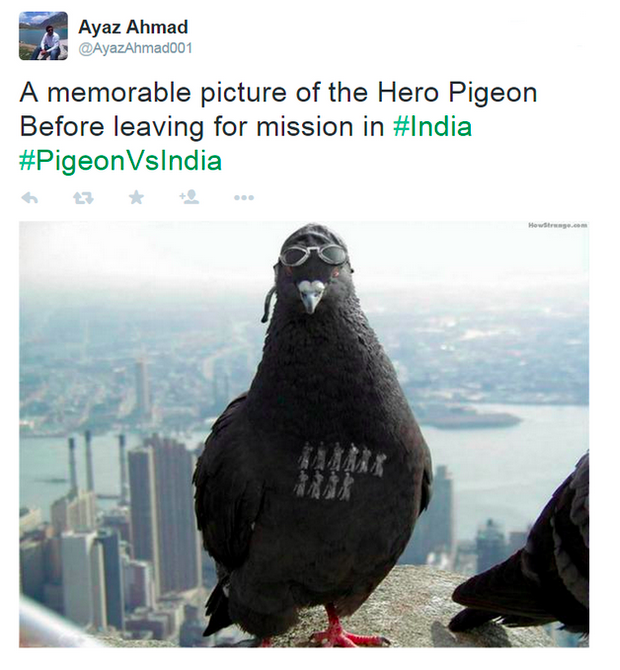 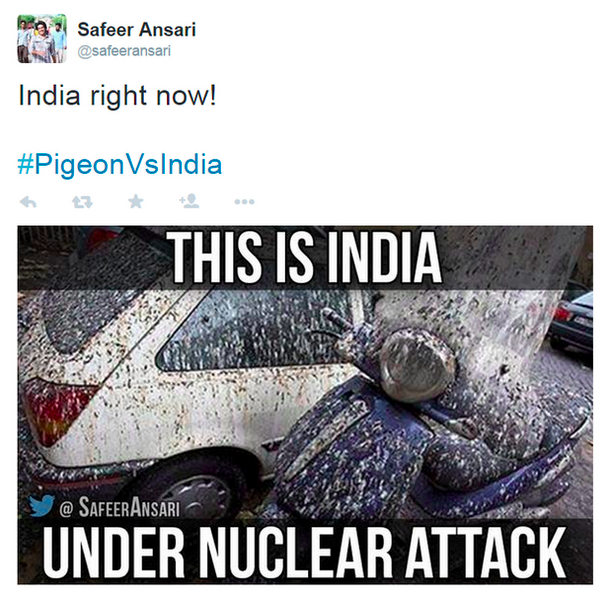 Interspersed between these two incidents of “spying” is a major development in India-Pakistan bilateral ties. Last week, Indian Prime Minister Narendra Modi accepted -- for the first time -- an invitation by his Pakistani counterpart Nawaz Sharif to visit Pakistan.

However, the first sign that the situation was changing came when Pakistan’s former National Security Adviser Major-General (Retd.) Mahmud Durrani met with NSA Ajit Doval and Foreign Secretary S. Jaishankar in March. The Citizen had the reported that the meeting could be an attempt at resuming back channel diplomacy. Although the MEA spokesperson dismissed a question in regard to whether this could pave the way for the resumption of an India-Pakistan dialogue, General Durrani was quoted by The Hindu saying that his impression is that Prime Minister Narendra Modi would “like to move forward” on the dialogue, but would rather not pick up the old format of the composite dialogue process. “Mr. Modi is a different man with a different mind and a different thinking from the previous Prime Minister,” The Hindu quoted General Durrani as saying. “I think he will probably engage with Pakistan, but he would like to do that in his own way.”

Meanwhile, we await the fate of the captured pigeon and the shot-down drone…