NEW DELHI: Prabir Purkayastha of the Delhi Science Forum, who was in jail for a year during the Emergency, responds to an invitation to an event where those who fought the Emergency were to be felicitated by Prime Minister Modi. 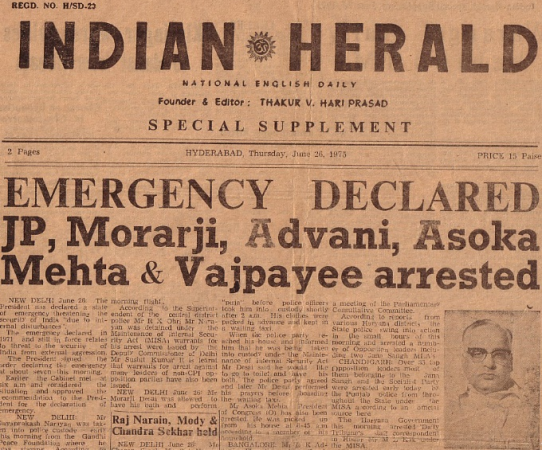 I have received an invitation to be present at the “Loktantra Prahara Abhinandan” on October 11, 2015, when some of those who fought the Emergency are, apparently, to be felicitated in “the august presence” of Prime Minister Narendra Modi.

I assume I have asked to be part of the audience in His August Presence because I was in jail for a year during Indira Gandhi’s Emergency.

The Emergency created a culture of subservience to power. Political thuggery, backed by the repressive organs of the state, ruled the people’s lives. Those of us who fought the Emergency know well what an authoritarian government is like. We know how important free speech is. And we know, most of all, the necessity of resisting a culture of authoritarianism. When we came out of jail, and when the Emergency was lifted, all of us hoped the republic would not have to face such dark days again.

We hoped in vain. 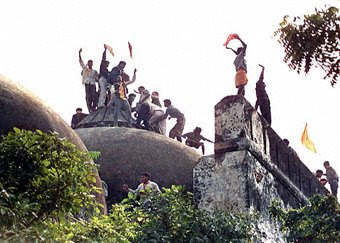 Today, the ruling party and organisations from the so-called parivar, incite communal attacks; they are creating a climate in which attacks such as those in Muzaffarnagar, Dadri, and Mainpuri can take place. Indian citizens are attacked for what they believe, think or say, even what they eat. In the name of spurious respect for the cow, human beings are being butchered. Women are being attacked for dressing differently and daring to choose their partners. Reason is under assault. If science is quoted in this endeavour, it is only to “prove” the medicinal value of cow’s urine; or to tell us that in ancient India, we knew how to transplant elephant’s head to a man’s body. School text books and syllabi are being changed; higher centres of learning are led by those, who are not even mediocrities in their own disciplines.

What we have today is more sinister than the Emergency. 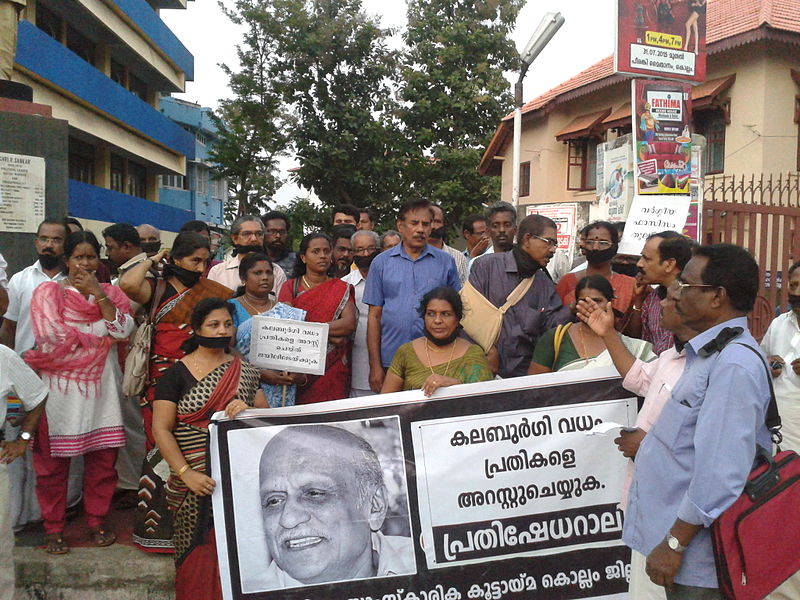 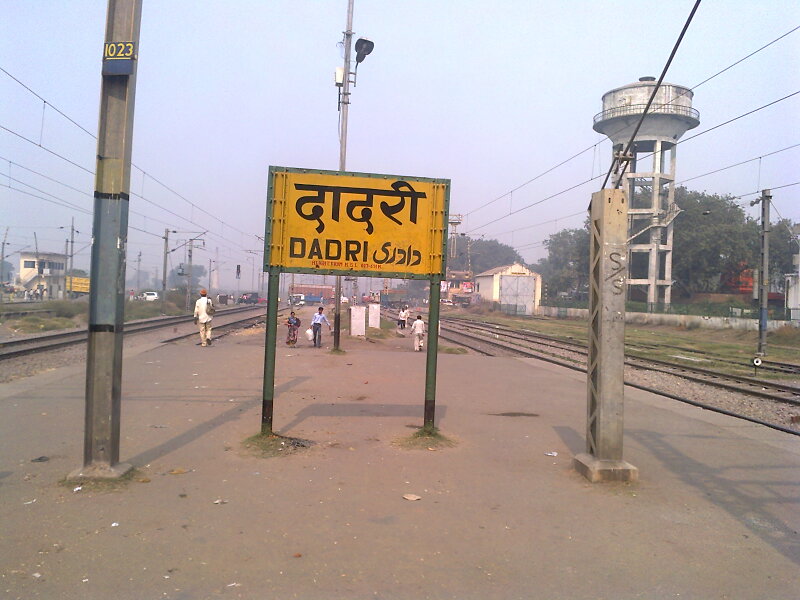 The ruling party has a clear agenda: remaking the nation we built when we won freedom. The India we built, a nation proud of its multiple voices, multiple strands of heritage, is now being dismantled.

The new nation is not to be built on plurality, but on the sterile vision of a fabricated past. The Hindutvadi nation is being built on hate.

Yes, we have not yet descended to the silence in the public space that characterised the Emergency. People can, and are, willing to speak up. They are being heard. The public space has not yet been shut down. But even during the worst days of the Emergency, we did not witness society being fractured as it is now; or pervasive attacks on the minorities for the simple fact of being different; or the assassination of people for their beliefs.

To mark our fight against the 1975 Emergency under the aegis of a government that is introducing a different, and even more dangerous emergency, would be a travesty. Instead, we need to recreate that resistance that led to the defeat of the Emergency. We need to defeat the dark forces who are, as Nayantara Sahgal has said, threatening to “unmake the nation”.