SRINAGAR: Amid rain and snow in the upper reaches, schools in Kashmir opened today after eight months since the killing of Hizb commander Burhan Wani which sparked a massive civilian uprising in the Valley.

Both private and government-run schools were shut after Burhan, who became a known face of "new insurgency" in Kashmir, was killed in an encounter in south Kashmir's Bamdoora village on July 8 with his two associates.

The killings sparked a civilian unrest in the Valley which was met with an iron hand by the state authorities who used excessive force to keep protesters off the streets, resulting in killing of nearly 100 civilians and injuries to thousands.

As Kashmir simmered with anger against the spate of civilian killings, the Hurriyat took charge of the uprising by issuing weekly protest calendars that virtually brought life to a grinding halt in the Valley.

While the government has admitted that the uprising cost the state over Rs 12000 crores in terms of economic losses, the closure of schools meant that the students lost the precious six months of academic calendar.

Amid a furious public debate involving the government, the separatists and the civil society over allowing the schools to open up, hundreds of youngsters took it upon themselves by opening community schools in different parts of the Valley.

While Kashmir was burning and the protests refused to die down, despite a lethal crackdown and thousands being put behind bars, the community schools became an instant hit among students who were looking to continue their studies.

As protests ebbed towards the beginning of December, succumbing to the public demands, the government announced a relaxation in syllabus for Class 10 and Class 12 board exams which were held on time while there will be no relaxation for those who will appear in the second session this month.

The government announced winter vacations on schedule in December last year while winter tutorials were opened in state-run schools in various localities for students as well as aspirants of competitive exams.

"It feels great to be back in school after a long break. We didn't had many classes today since it was the first day and most of the time we caught up with friends," Azaan Bashir, a student of a prominent missionary school in Srinagar, said. 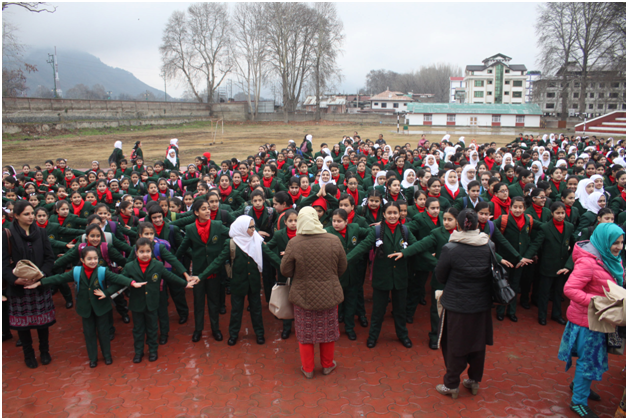 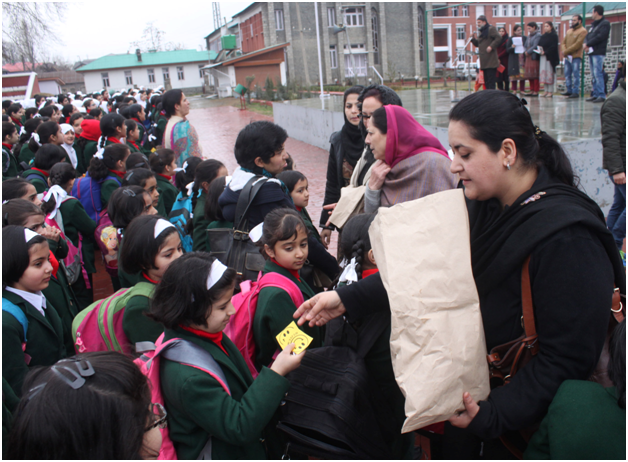 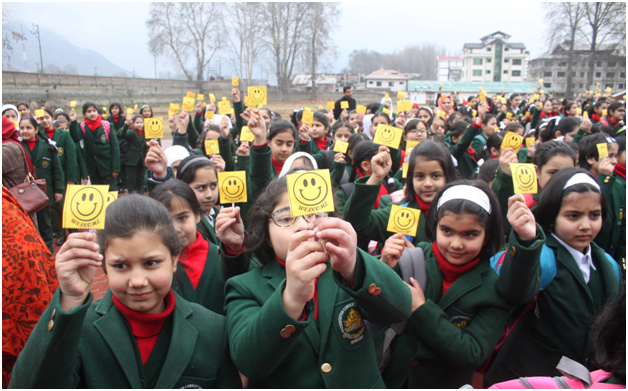 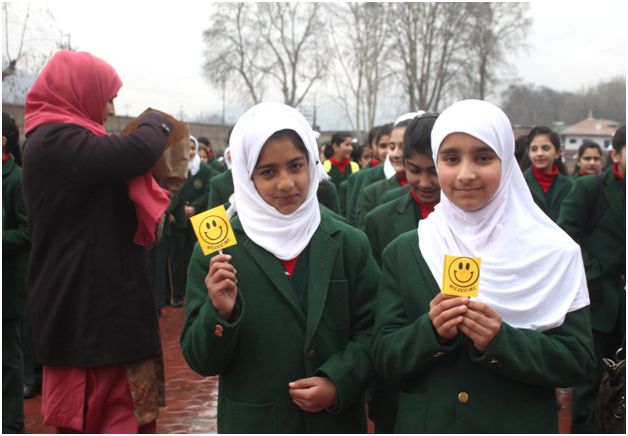 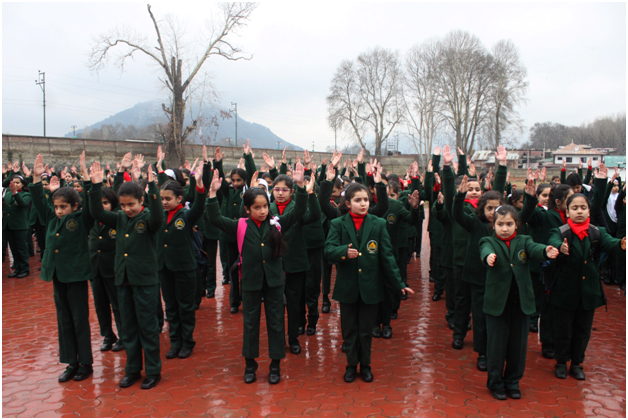 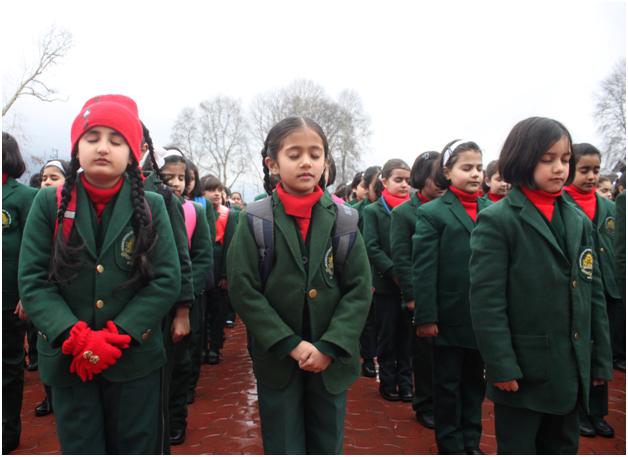 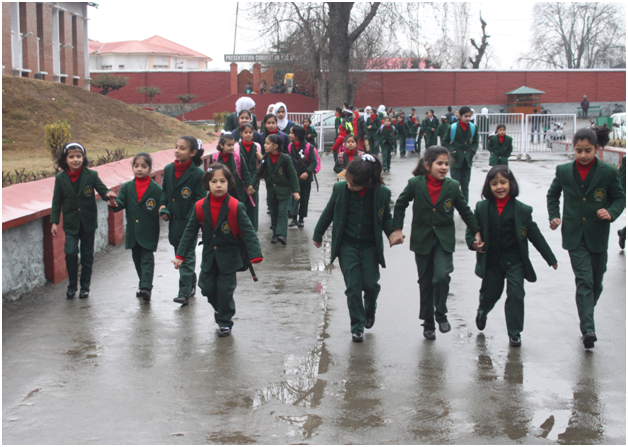 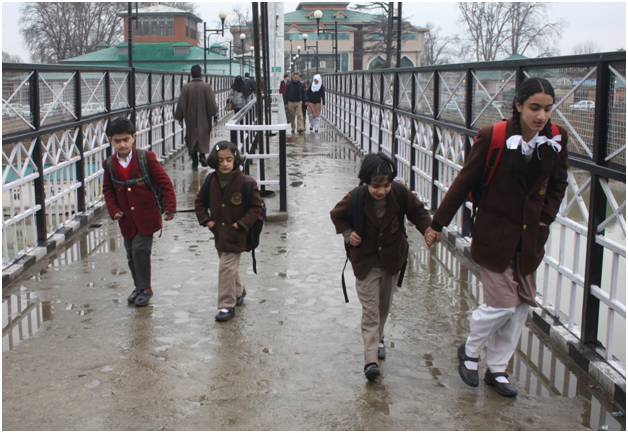 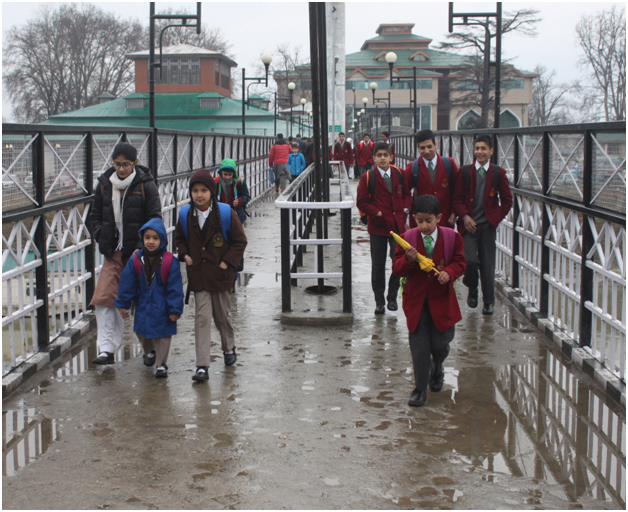 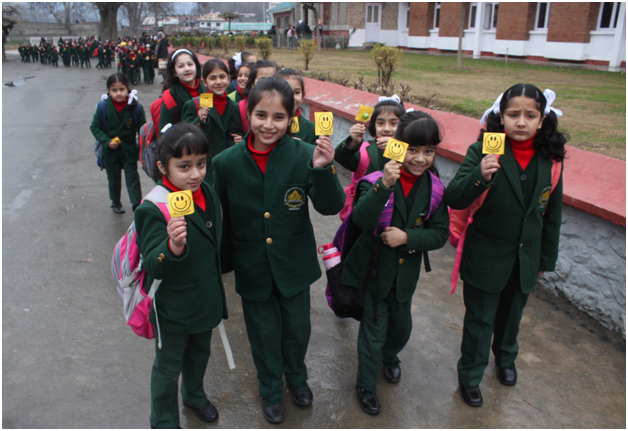