People Vs Forces: 3 Civilians Killed Amidst Protests and Bullets

Srinagar: Amid a spontaneous shutdown, a wave of anger and anxiety has gripped the Valley after the government forces shot dead three protesters near the site of an encounter in central Kashmir where a militant was also killed on late Tuesday afternoon.

The civilian killings took place in central Kashmir's Chadoora village where a local Hizbul Mujahideen militant, Tawseef Magrey, was engaged by the Army, police and paramilitary troopers in an encounter at the crack of dawn on Tuesday.

Reports said hundreds of young boys, upon hearing the news of the encounter, converged at the site from adjoining areas and started throwing stones at the forces who had laid siege around a residential house where the militant was trapped, apparently to divert the attention of forces and help him in escaping.

An Army official said the crowd soon threatened to move into the perimeter of the cordon. Witnesses said forces then resorted to indiscriminate bullet and pellet firing, sparking violent clashes in which three protesters, all young boys in their twenties, were shot dead.

"A militant was killed in the encounter and a weapon was also recovered. An Army soldier also suffered injuries," Indian Army's spokesman, Rajesh Kalra said. Dr Sanjay Kapoor, a senior paramilitary officer said in Srinagar that 43 of their jawans and 20 policemen were injured in clashes.

"The operation was really difficult because, we had to fight it on two different platforms. One was against the militants and other was the local people. Out of them, few people really made our day difficult. Lot of commotions, stone pelting, abusing and injuring our people, this made the operation really difficult," Kumar told ANI news agency.

The deceased youths were identified as Zahid Rashid, Saqib Ahmad and Ishfaq Ahmad. The three are part of a growing number of unarmed civilians perishing to bullets of government forces in Kashmir while coming to the rescue of trapped militants. The trend has gained popularity in the Valley after the last year's killing of Burhan Wani.

Earlier, a grainy video appeared on social media, showing police detaining an ambulance carrying the body of one of the slain youth in the heart of Srinagar. Sounds of teargas and gunshots being fired are heard as the wailing relatives plead with the cops to let them take the body home for burial.

Witnesses said at least three dozen protesters were also injured, some of them critically, during the day-long clashes, while many of them were injured by pellets. Terming the incident as "naked bloodbath", the Hurriyat Conference, meanwhile, has called for a state-wide shutdown on Wednesday in protest against the civilian killings.

J&K Chief Minister Mehbooba Mufti, condemned the killings, saying peace should be given a chance to resolve "all issues". "We know there are issues that need to be addressed and resolved but no one will be able to do anything at a point when violence becomes a norm. There is a need for restrain from all sides so that conducive atmosphere is created and dissent is expressed in peaceful way," she said, according to an official handout.

The killings have sparked a wave of anger and anxiety in Kashmir where insurgency-related violence has gone up significantly and protests, shutdowns, attacks on forces and encounters have become almost a daily occurrence, especially in the first three months of this year.

Soon after the news of civilian killings became public, a spontaneous shutdown was observed in parts of the Valley where many schools closed early and exams by universities scheduled on Wednesday have been cancelled amid escalating tensions. By-polls to two Lok Sabha seats in the Valley are due next month amid a renewed wave of violence across the Valley. 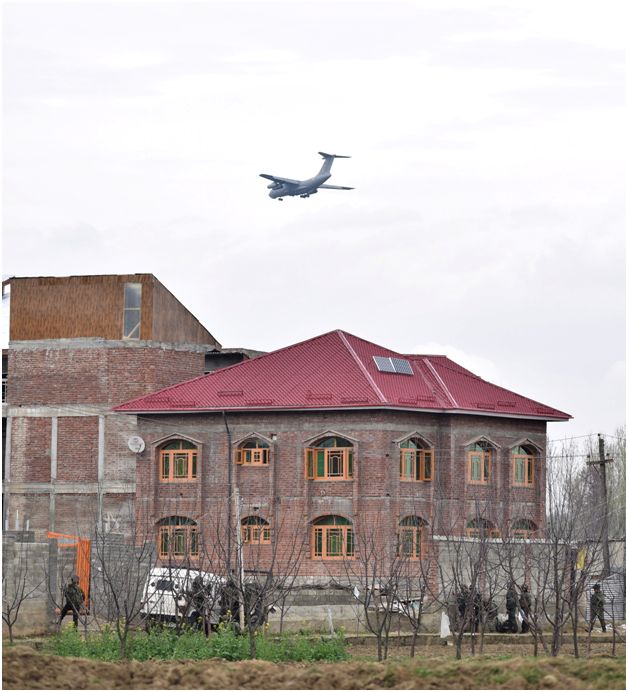 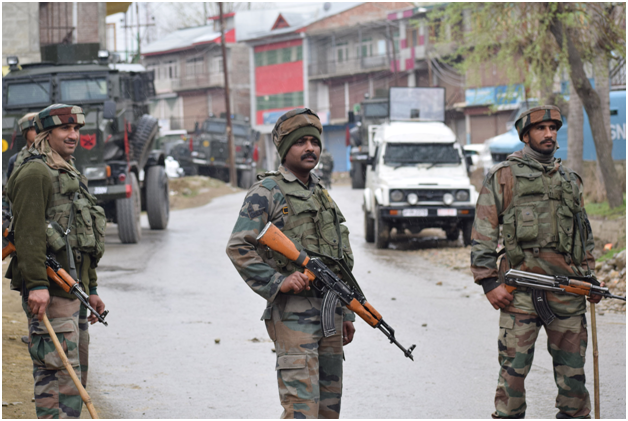 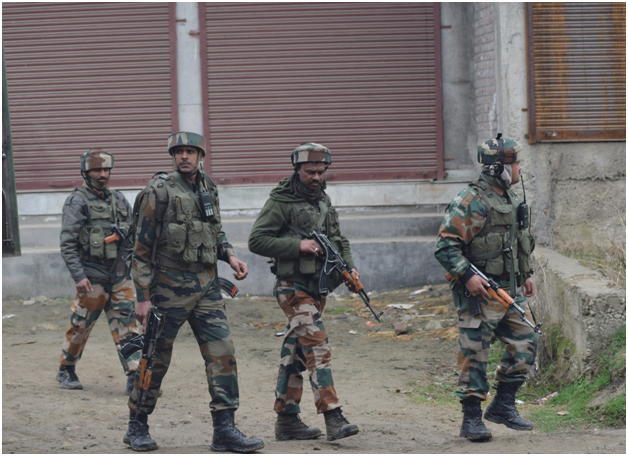 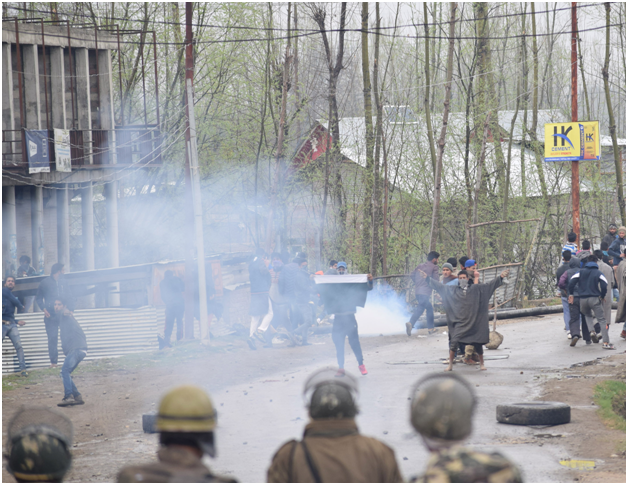 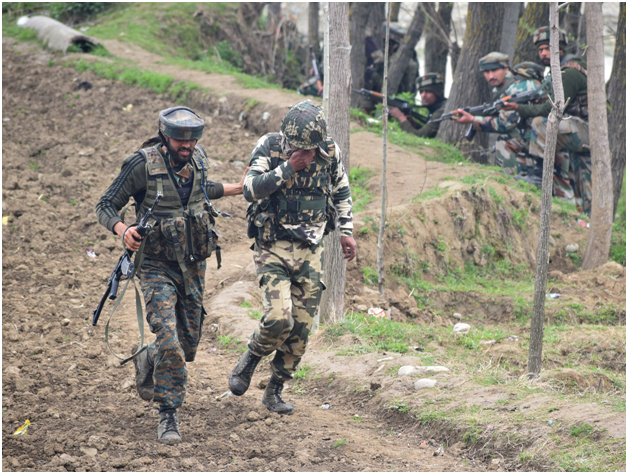 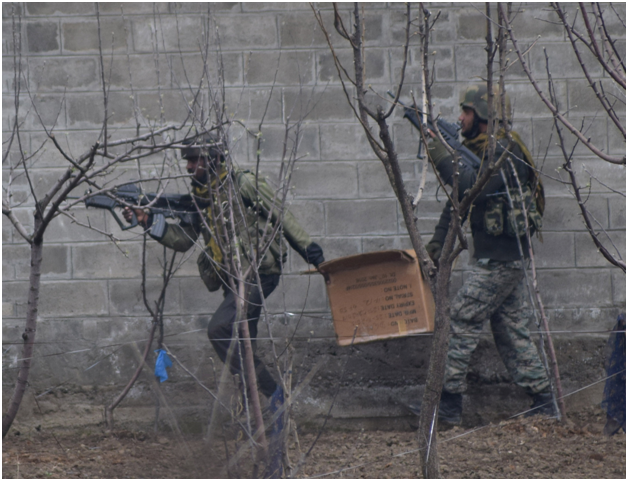 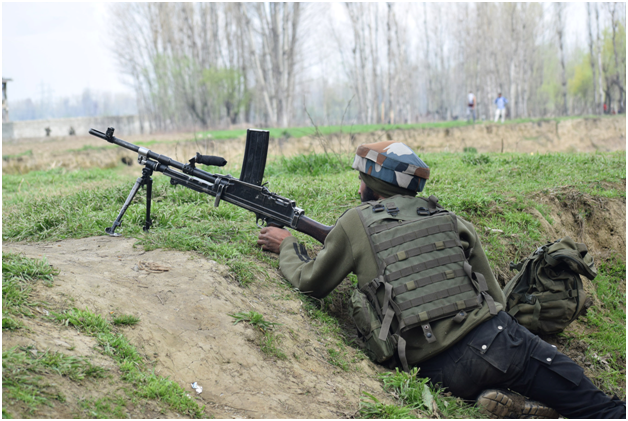 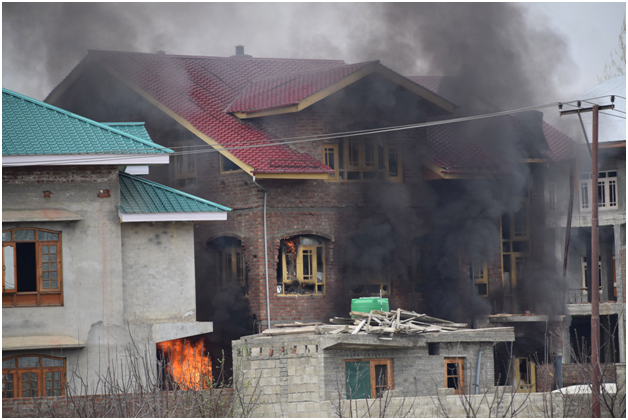 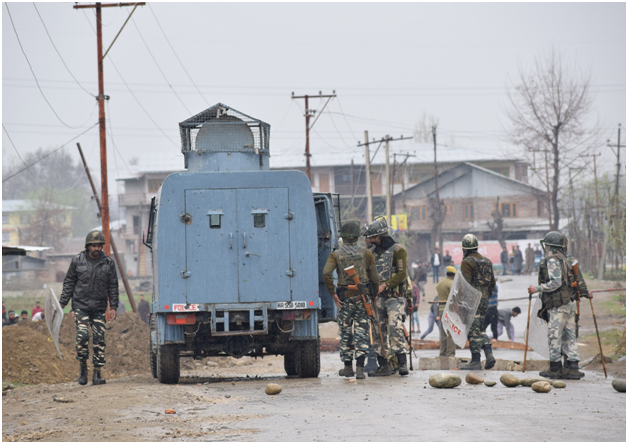 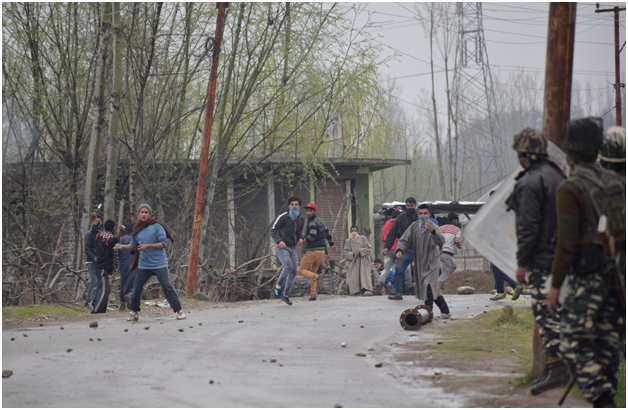 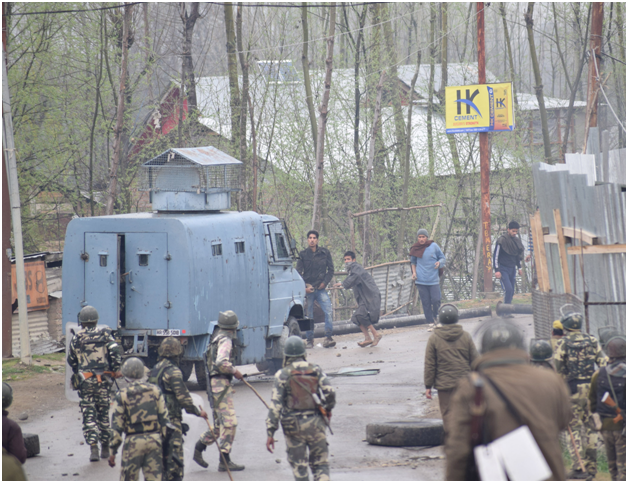 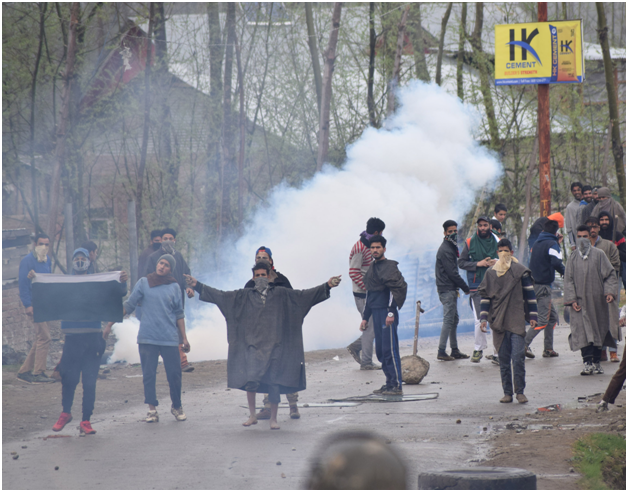