SRINAGAR: With Lok Sabha by-polls barely a week away, Kashmir Valley remains tense with violent clashes breaking out on Friday against the killing of three civilians by government forces earlier this week.

Reports said clashes between protesters and forces took place broke out in many parts of the Valley, including Srinagar city where a local photojournalist, Abid Bhat, suffered injuries while covering clashes in downtown.

Clashes were also reported from Maisuma and Bagh-e-Mehtab in the city, Tral, Sopore, Bijbehara and parts of other parts of the Valley. In Pulwama, forces resorted to aerial firing to disperse protesters. 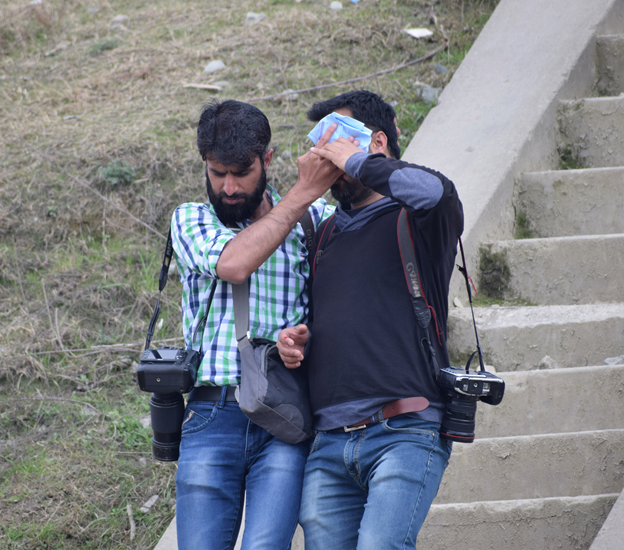 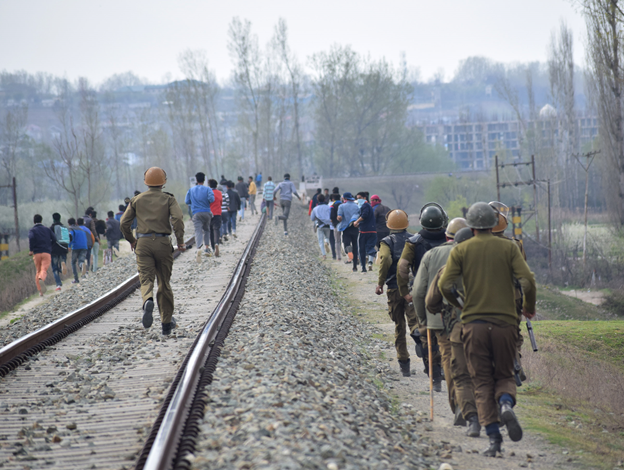 After Friday prayers, protests were also held in Tral, the hometown of slain Hizb commander Burhan Wani against the civilian killings. Residents here alleged that forces ransacked their homes and also beat up civilians, a charge denied by the local police.

"We had just returned from nimaz and tried to open our shops when forces resorted to vandalism and also assaulted some residents and shopkeepers. They don't differentiate between civilians and stone throwers," a shopkeeper said, wishing anonymity.

Authorities have placed the veteran Hurriyat leader, Syed Ali Geelani and moderate Hurriyat chief Mirwaiz Umar Farooq, under house arrest while the JKLF chief Yasin Malik has been jailed to foil protests against the killings. 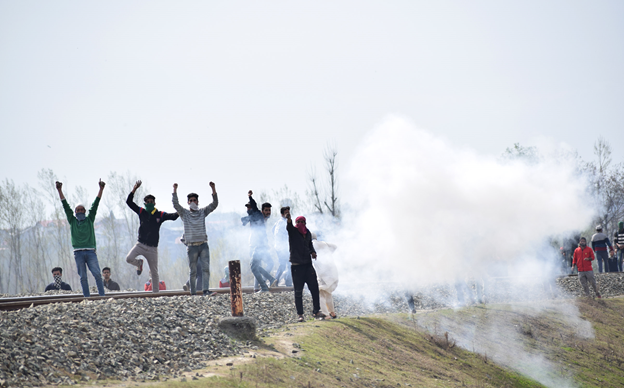 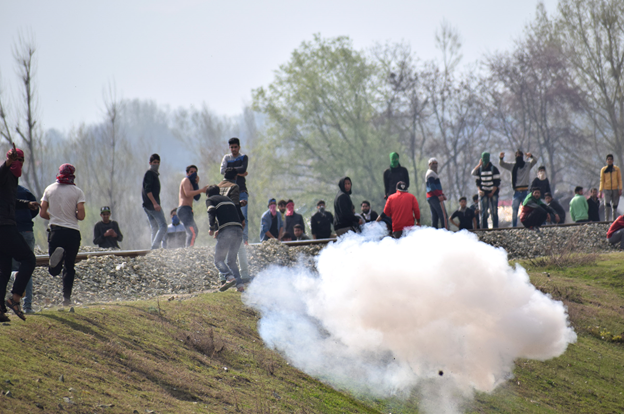 While there was no curfew, armed police and paramilitary troopers were deployed in strength in 'sensitive' areas even as parts of central Kashmir, where the civilians were killed on Tuesday, observed shutdown on fourth consecutive day.

Emotional scenes were witnessed in Chadoora village, the centrestage of the gun-battle earlier this week that left three civilian youths and a militant dead, when the father of Zahid Rashid Ganai, one of the youths, fainted during fateh khwani at his son's grave.

"He was hospitalized after he passed out. Later in the evening he was discharged. His two sisters have also been brought here regularly with complaints of hallucination. Zahid was their only brother. The family is devastated," a doctor who attended them said. 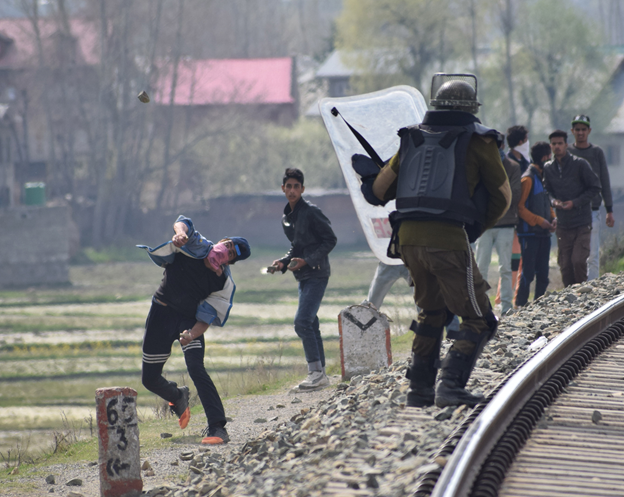 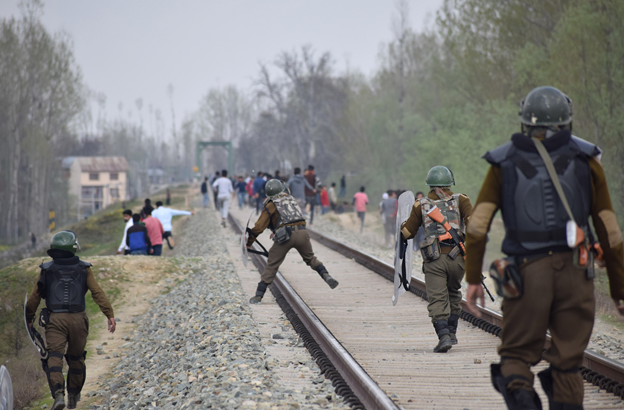 Officials said raids are being carried out in different parts of the Valley to arrest freedom protesters and Hurriyat leaders and activists ahead of the upcoming by-poll to two parliament seats which have fallen vacant due to resignation of the ruling Peoples Democratic Party members.

While chief minister Mehbooba Mufti resigned from Anantnag seat to take over the reins of the state, Tariq Hamid Karra, miffed with his party's alliance with the BJP joined the opposition Congress party. Elections for Srinagar and Anantnag will be held on April 9 and 12 respectively. 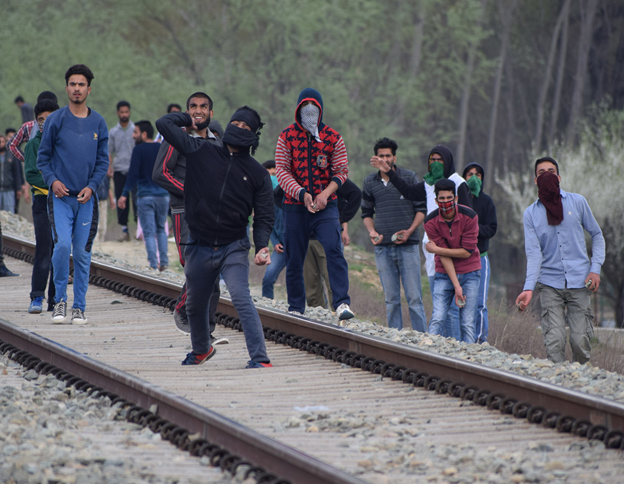