SRINAGAR: A pall of gloom descended on Srinagar city after a youth was shot dead in Batmaloo locality today evening.

The details of the incident are sketchy but witnesses and reports quoted in local media said the youth, Sajad Hussain, was shot dead in SD Colony area of Batmaloo.

Police said the deceased hails from Chandoosa village of Baramulla but he was presently putting up in the colony where he got killed. 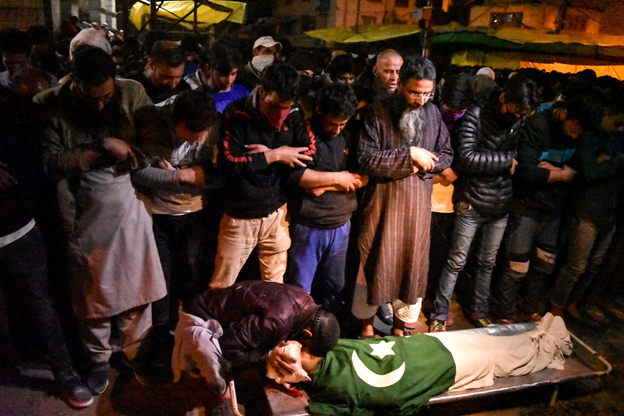 "He was shot in the head and died on the spot. Another youth is injured and he was taken to hospital," witnesses said.

According to some reports, a cricketing match was going on in the area around the time the incident took place.

"We are collecting details and looking into the circumstances under which a person identified as Sajad Hussain Sheikh of Chandoosa Baramulla, at present S D Colony Srinagar got killed," a police spokesperson said. 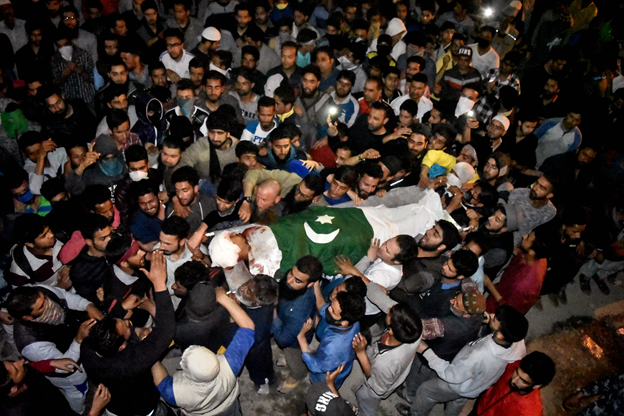 Police said there was no deployment of security forces in the area at the time of the incident. "Police is collecting details of the incident. We are looking into the matter. Action will be taken if anyone is found guilty," a J&K government officer said, wishing anonymity.

According to reports in local media, a convoy of paramilitary forces was passing through the area at which stones were allegedly hurled, "Forces opened fire at Sajad who was walking near the area," reports said.

Tensions in Batmaloo have spilled over to the city centre Lal Chowk and other areas of the summer capital. Shopkeepers have downed shutters and people are gathering in the area.

The incident comes on the day when nearly 50 students were injured, many of them girl students, during clashes in the volatile south Kashmir's Pulwama Degree College.

"Four injured students were shifted to Srinagar with pellet injuries," witnesses said. The clashes took place after students protested against the presence of armed forces on the college campus.