SRINAGAR: With Kashmir Valley on the edge following widespread student protests, Jammu & Kashmir chief minister Mehbooba Mufti today said there is no chance of peace returning to the state in absence of dialogue with the Hurriyat.

After meeting the Prime Minister Narendra Modi in the national capital today, Mufti said she discussed the security situation in Kashmir and the issue of low voter turnout during Srinagar by-polls on April 9 in which nine civilian protesters were shot dead.

"In absence of talks, there is no chance of peace returning to the state. It is important to hold talks at the earliest. There is a need for conducive atmosphere for talks as well as for governance,” Mehbooba Mufti told reporters after meeting PM Modi in the national capital.

"Let us take control of the situation first. In an atmosphere of stone pelting and bullets, there can be no talks," she added.

The Chief Minister’s remarks came as fresh protests by students broke out in parts of summer capital Srinagar on Monday during which students of a prominent college clashed with police. Police used teargas and batons to chase away the protesting students.

On the issue of spiralling incidents of stone pelting and protests in the Valley, Mehbooba Mufti said the J&K Unified Command, which she heads, will meet tomorrow and a roadmap will be charted out to control the situation.

"There are some youths who are disillusioned; some are being provoked (to indulge in protests and stone pelting). The Unified Command is meeting tomorrow and we will come up with a solution to handle the situation in a better way," she said.

The CM said there is a need to hold a discussion with the concerned parties to improve the situation in the state, adding that the policy of dialogue was started under the former Prime Minister Atal Bihari Vajpayee when LK Advani was the deputy prime minister.

"Modi ji has repeatedly said that he would follow Atal Bihari Vajpayee ji’s footsteps, whose policy (towards Kashmir) is of reconciliation not confrontation. We have to start that process again and there are no two opinions on that,” she said.

The Chief Minister later met the Home Minister Rajnath Singh. After her meeting, she said: "Next two to three months are crucial and we need everyone's support to restore normalcy in the state. You will see the situation transforming completely in Jammu and Kashmir in coming two months.” 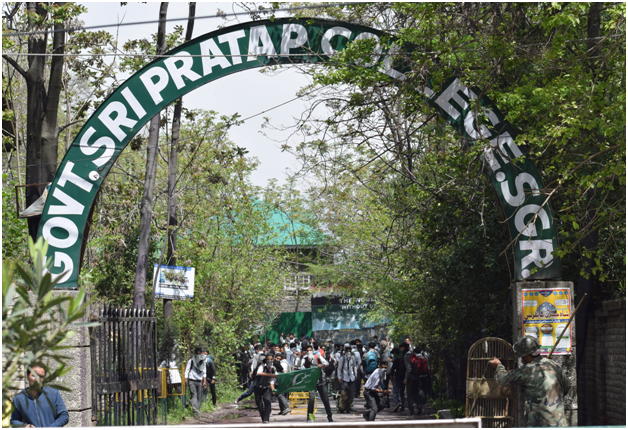 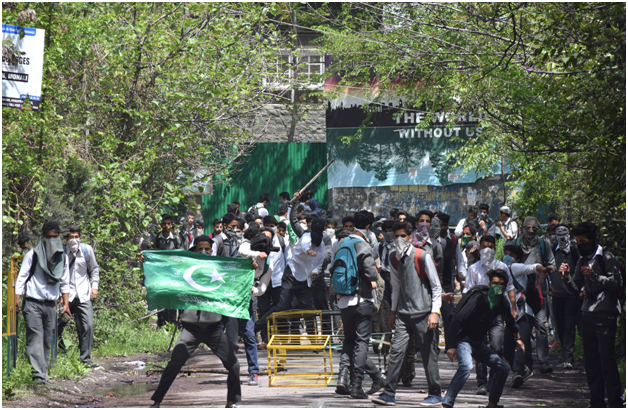 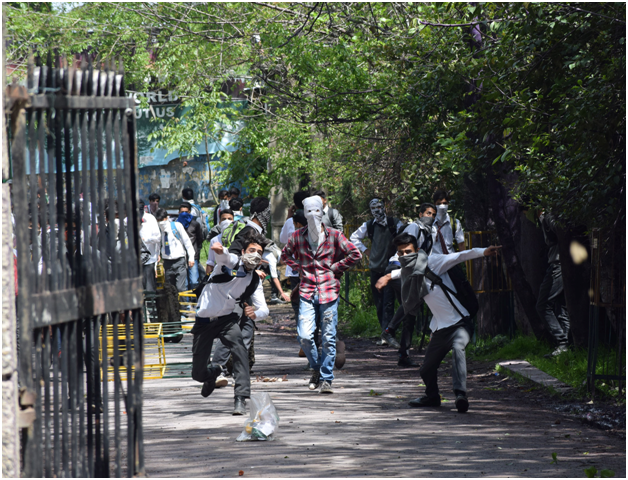 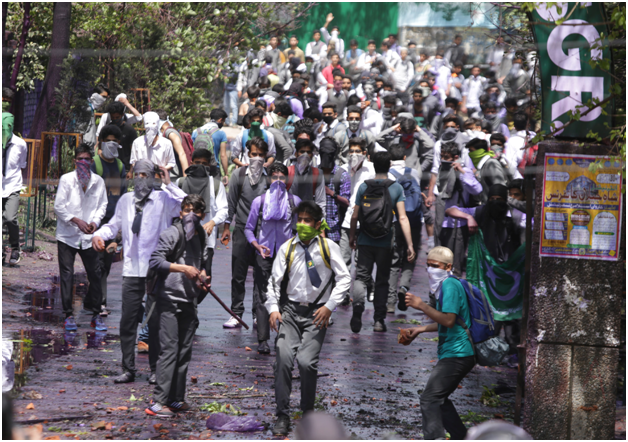 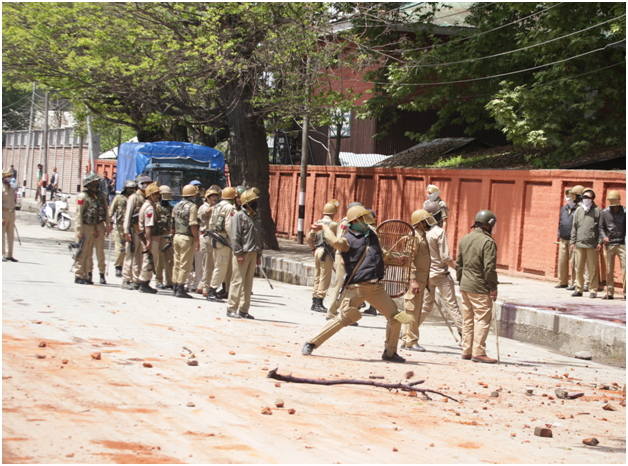 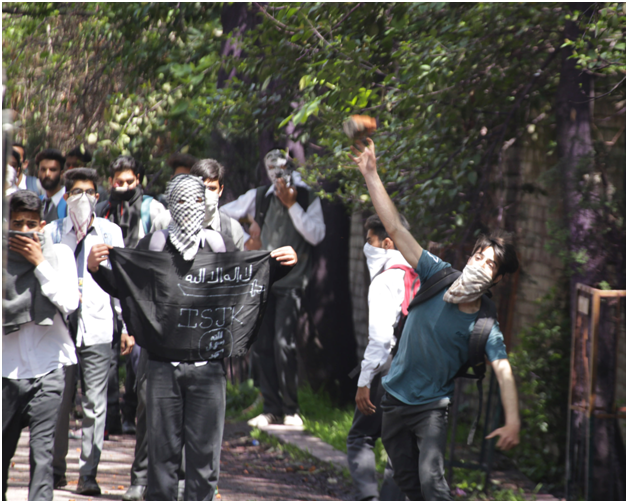