SRINAGAR: Authorities have identified one of the suspects behind Anantnag highway attack that left five people, including a cop and three civilians dead as Fayaz Ahmad Ashwar alias Setha, a suspected Lashkar operative wanted by the NIA. Ashwar was also killed in retaliatory fire on Sunday evening.

Ashwar, police sources said, was wanted by the National Investigation Agency (NIA), for his alleged role in the Udhampur attack on August 5 last year that left two soldiers dead and 13 injured, and sparked diplomatic tensions between India and Pakistan.

Amid pro-freedom and anti-India slogans, thousands of people attended his funeral at his native village in Qaimoh of Kulgam district. According to reports, a group of militants also participated in the funeral. 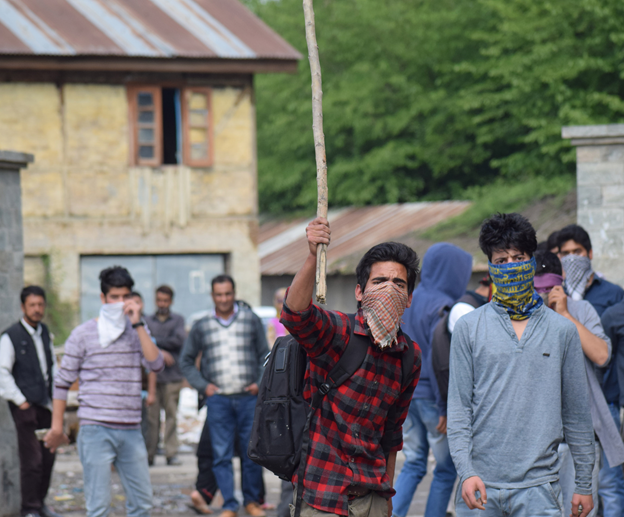 "Before the body was taken away for the funeral, the militants also gave a gun salute to their fallen comrade. Later they disappeared from the area," witnesses said, adding that a complete shutdown is being observed in the area against the killing.

Four persons including a cop, two civilians and the suspected Lashkar militant were killed on Sunday at 9:30 pm when unknown gunmen fired indiscriminately at a police party that was clearing traffic on the national highway in the volatile south Kashmir following a road accident. 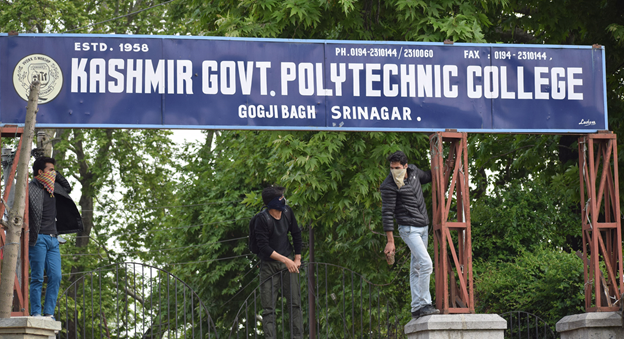 Officials and sources said police was reportedly recording the statements of the witnesses atthe site of a road accident in Mir Bazar area of Anantnag district as a Trawler had hit a truck in which the truck driver from Pulwama had died when the gunmen struck on Sunday evening.

Police officials said two to three gunmen arrived in the area and resorted to indiscriminate firing at policemen who retaliated, resulting in the killing of one militant. Three civilians, one of them a non-local, were also killed in the exchange of gunfire.

DG J&K Police, SP Vaid, said a Chinese grenade was recovered from the possession of the dead militant. Police said the slain cop was a follower who normally works in tge mess. "We are following the blood trail of the militants who managed to escape from the area," a senior police officer said. 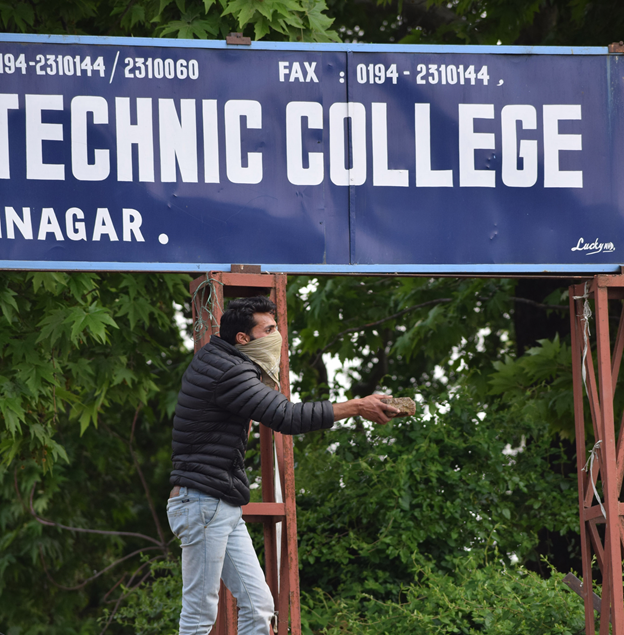 Militants have stepped up attacks against government forces, especially in the four districts of south Kashmir, the epicentre of the prevailing crisis in the Valley. On May 1, five policemen and two security guards were killed in an attack by militants in Kulgam.