Srinagar Again a Fortress For Final Day of Hurriyat Protest

SRINAGAR: Curfew-like restrictions have been imposed by authorities in parts of the capital Srinagar city to thwart the moderate Hurriyat's week-long program culminating tomorrow to commemorate the killings of its senior leaders and 'Hawal Massacre'.

"As a precautionary measure to maintain law and order, the restrictions have been imposed in three police station areas in old city," an order issued by district magistrate (deputy commissioner) Srinagar, Farooq Ahmad Lone, said here.

Witnesses and reports said security has beefed up in parts of old Srinagar including Nowhatta, MR Gunj and Safa Kadal with gun-wielding police and paramilitary forces deployed in strength in these areas while concertina wire has been laid on many roads to foil any protests. 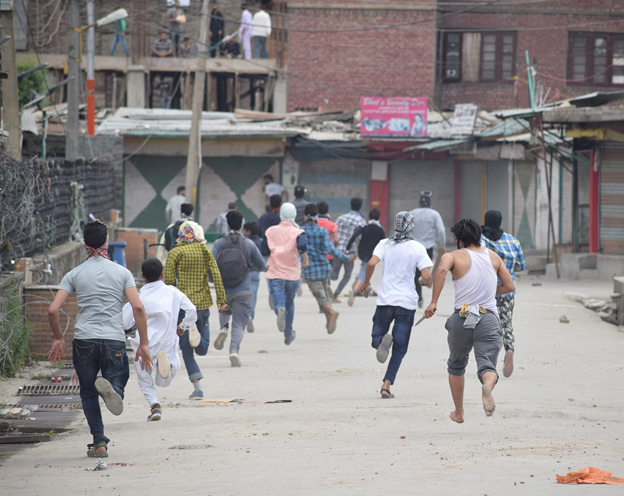 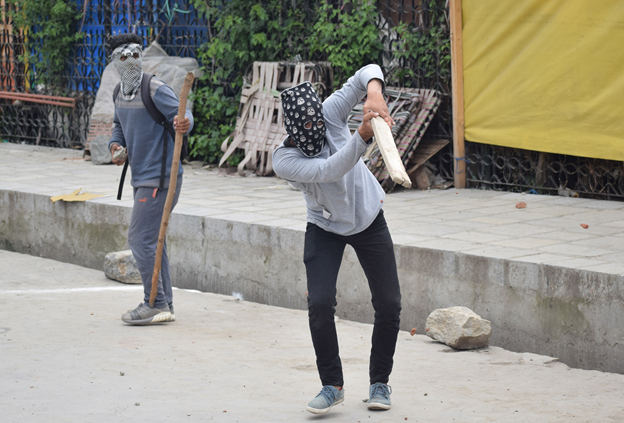 A Hurriyat leader said many of its activists as well as too leadership have been jailed or placed under house arrest by authorities to foil their protest program during which blood donation camps and seminars are organised and rallies taken out.

"(Moderate Hurriyat chairman) Mirwaiz saheb has been placed under house arrest while authorities have resorted to draconian measures to foil our peaceful program. India claims to be a democracy but uses brutal tactics to suppress our voices," a senior aide of Mirwaiz, said.

"The aim of observing Haftaa-e-Shahadat programme is to remember the sacrifices of our martyrs and to fulfill the responsibilities while taking their mission forward," he added, stressing that the programs planned by the Hurriyat are meant to be peaceful. 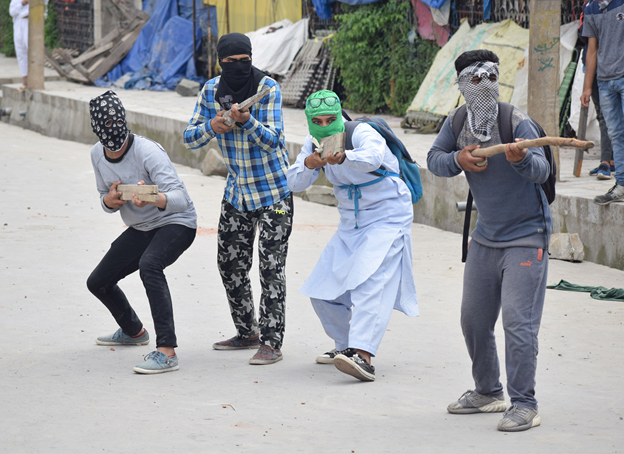 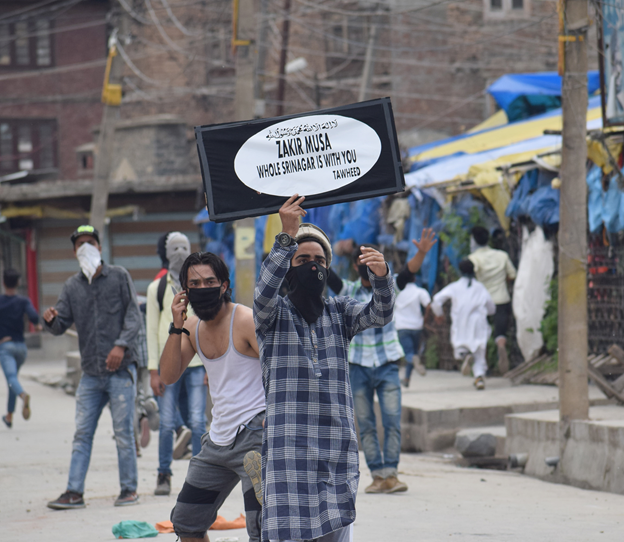 However, police said restrictions have been imposed to prevent any deterioration in law and order situation as they fear clashes and violence, "We are not taking any chances which can deteriorate the situation, hence the restrictions," a senior police officer said.

The Hurriyat has appealed people to take out rallies tomorrow and march towards the Martyrs Graveyard in Srinagar tomorrow. While Hurriyat leaders will take out rallies from different parts of the Valley, Mirwaiz Umar is scheduled to lead one such rally from the party headquarters in Rajouri Kadal of Srinagar.

The day of rallies coincides with the tragic assassination of Mirwaiz Molvi Farooq, Mirwaiz Umar's father, at his residence on May 21 in 1990 and Abdul Gani Lone at a commemorative rally on May 21, 2002. Both Moulvi Farooq and Lone are buried at Eidgah in the Martyrs’ Graveyard. 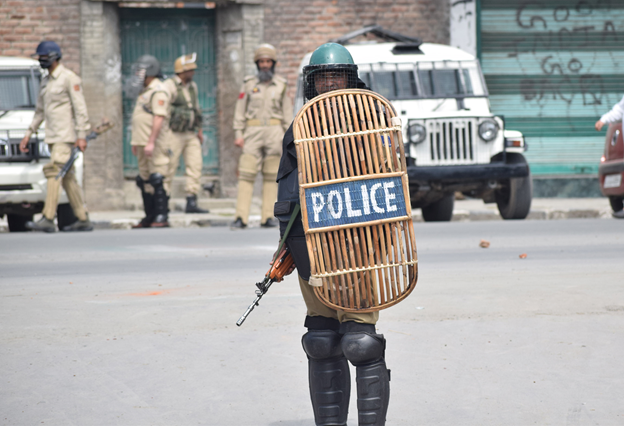 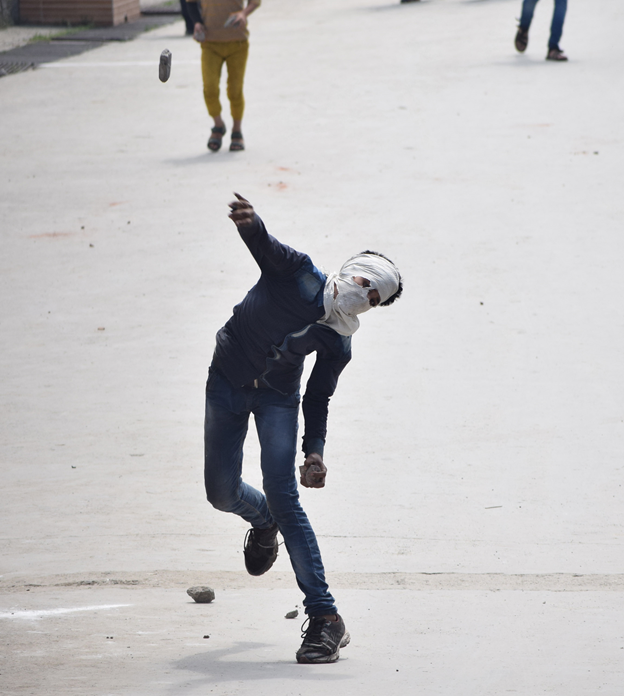 On the day of Molvi Farooq's assassination, a large procession carrying his coffin was fired upon by CRPF men at Hawal in Srinagar, killing more than 60 civilians in one of the biggest massacres in Kashmir. Though the assassination of Mirwaiz was blamed on Hizbul Mujahideen, the Hawal massacre stirred a perception among locals that government forces were behind the killing. 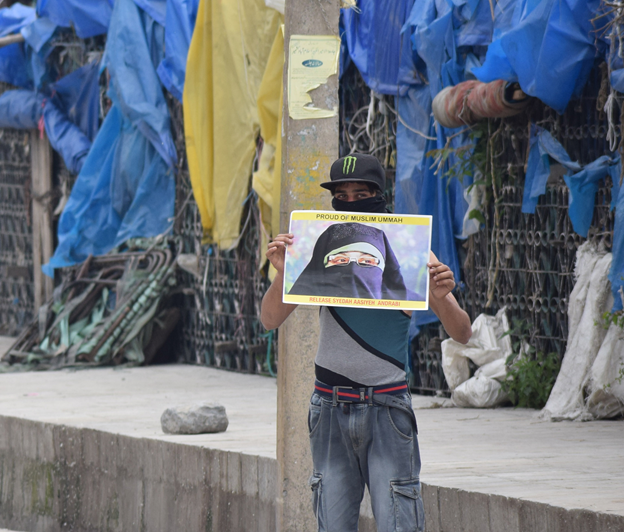 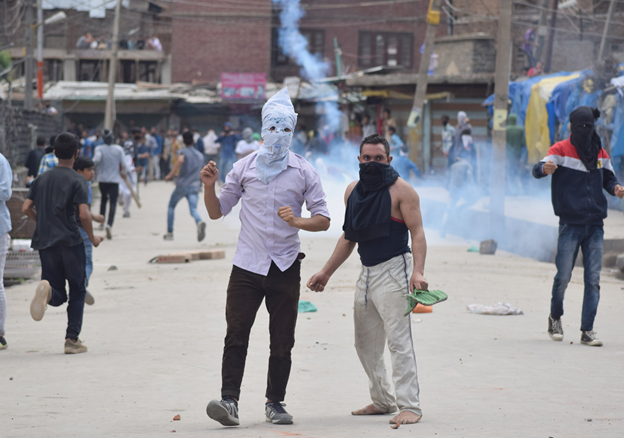