NEW DELHI: A group of concerned citizens, including Justice AP Shah, Former BJP MInister Yashwant Sinha, former foreign secretary Salman Haider, and others have issued a statement urging the government to at least ensure a peaceful Ramzan, urging the need for immediate dialogue.

There is no respite from violence in parts of Kashmir and along the Line of Control and the international border. The situation is far from normal in Jammu and Kashmir and we cannot continue to live in denial. The loss of precious human lives, including of the security forces, should be unacceptable to all peace loving people and should be ended at the soonest. This will not happen automatically or through the use of force. It is notable that several military commanders with years of experience in Kashmir have spoken in favour of a dialogue as a necessary step towards bringing peace to the troubled region. We must record our dismay at the hardening of attitudes all around.

The holy month of Ramzan is only a few days away. We strongly urge all concerned who are wielding the gun or are pelting stones to desist from doing so during this holy month. We would like to appeal to the government of India and the state government also to take the lead and declare that the security forces will respond only in cases of extreme provocation and in self-defence. Let there be no violence in Kashmir during Ramzan.

The suffering of people along the Line of Control and the international border has crossed all limits and has become intolerable. The government must take all measures to stop this mayhem.

The call for peace cannot be unilateral. It is essential that the Government of Pakistan continue to strictly observe the ceasefire in force since 2003 and absolutely desist from aligning itself with forces that advocate militancy and terrorism in Jammu and Kashmir.

We once again urge the government of India to use the opportunity to begin the dialogue with all stake-holders as promised in the agenda for alliance of the Jammu and Kashmir Government. 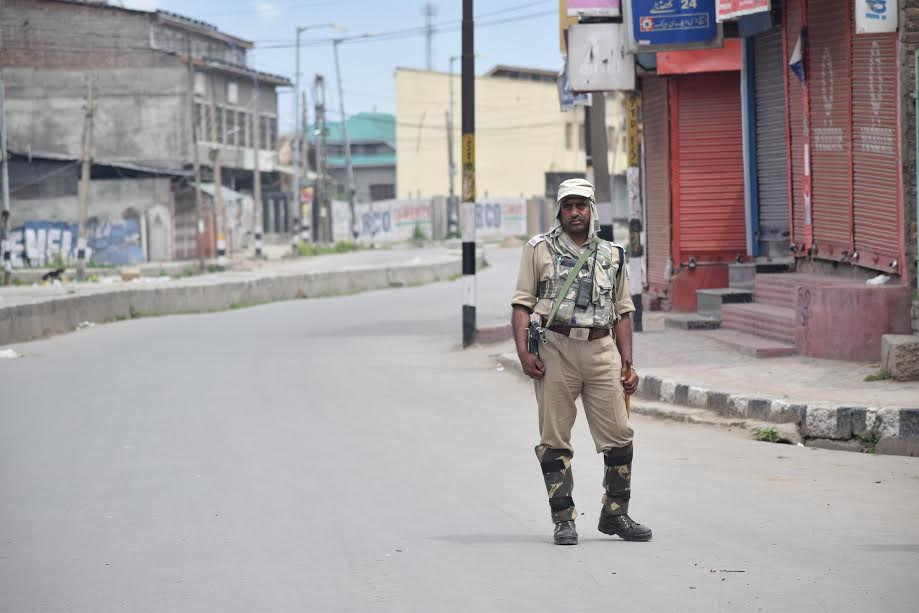 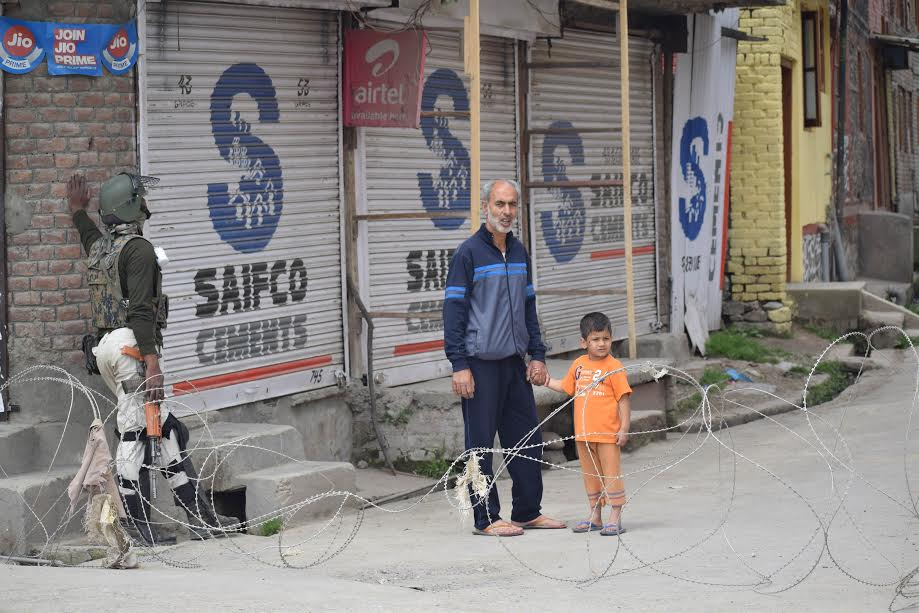 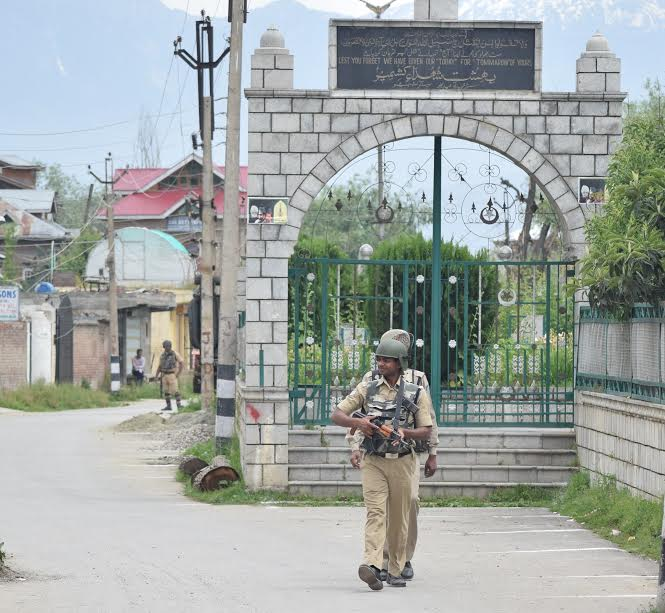 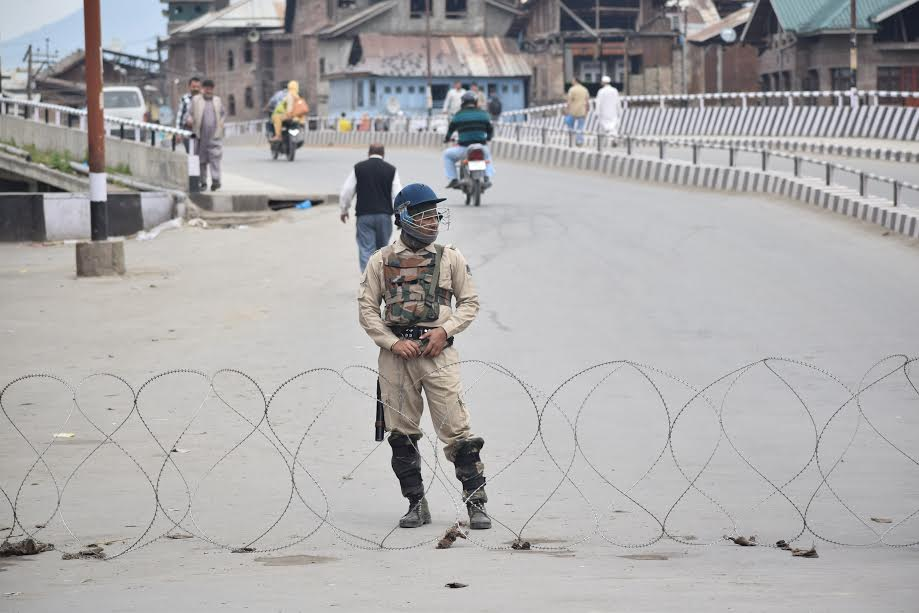 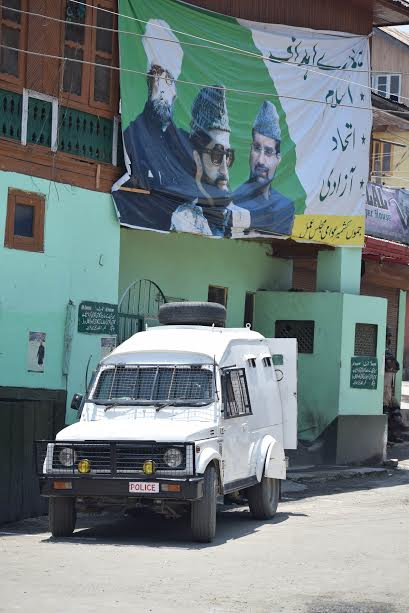