SRINAGAR: Suspected militants carried out an attack on a convoy of the Army on the National Highway today in south Kashmir, killing two soldiers and injuring at least four others, before disappearing from the area.

According to reports and police sources, the attack took place in Qazigund area of south Kashmir's Anantnag district near Lower Munda toll post when a convoy of the Army was moving along the road at around 11:30 am.

"Militant fired indiscriminately towards the Army vehicles, hitting at least two of them, which resulted in injuries to six soldiers. They were immediately rushed to the hospital for treatment," a senior police officer said, wishing anonymity.

Two of the injured soldiers, whose identity was not immediately known, succumbed to injuries at the hospital while the condition of others, according to an Army official, is stable.

Following the attack, the Srinagar-Jammu National Highway, the only surface link between Kashmir and the rest of the country, was closed for traffic by the authorities and a search operation was started in the area to nab the attackers.

Sources said a group of local militants active in parts of south Kashmir, who had recently vowed to avenge the last Sunday's killing of Hizb commander Sabzar Bhat and his associate Faizan, may be behind the attack.

However, no militant outfit has claimed responsibility for the attack which comes at a time when the Army chief, Gen Bipin Rawat, reviewed the security situation in the aftermath of growing protests and insurgency-related violence in the Valley.

The Army's Srinagar-based spokesperson could not be reached for comments despite repeated attempts.

Gen Rawat met the top officers of the security establishment in his visit to the state and he also had a meeting with the Governor NN Vohra in the backdrop of massive outrage in the Valley against the award of commendation card to Major Leetul Gogoi.

Major Gogoi, of Rajputana Rifles, took a civilian identified as Farooq Ahmad Dar as human shield against protesters on the day of bypoll to Srinagar Lok Sabha constituency, sparking worldwide condemnation against the incident described as "new low" for forces in the state. 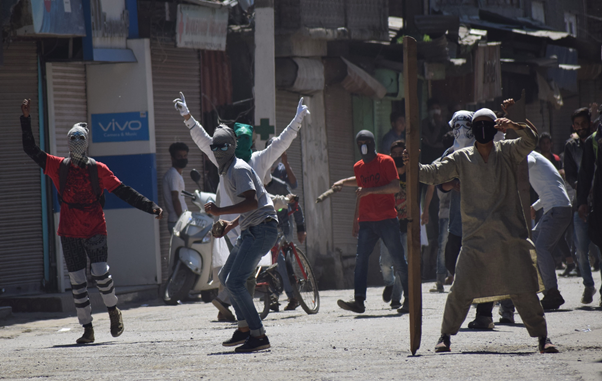 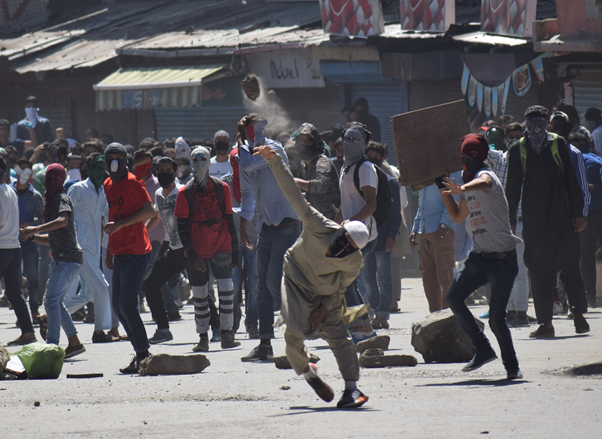 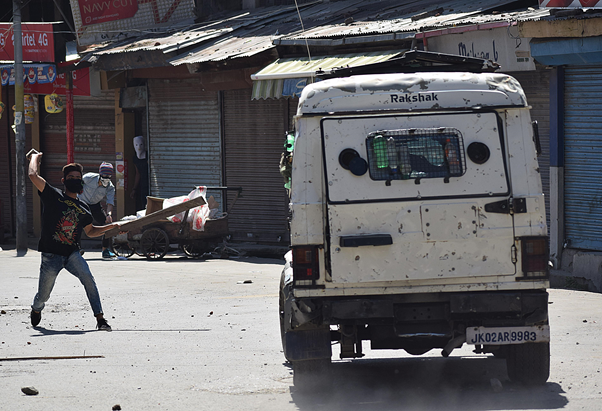 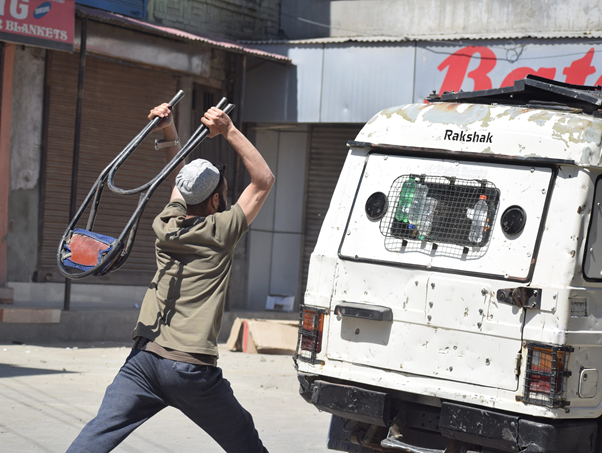 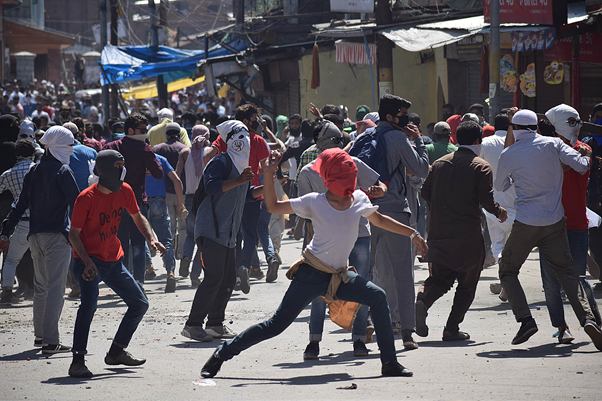 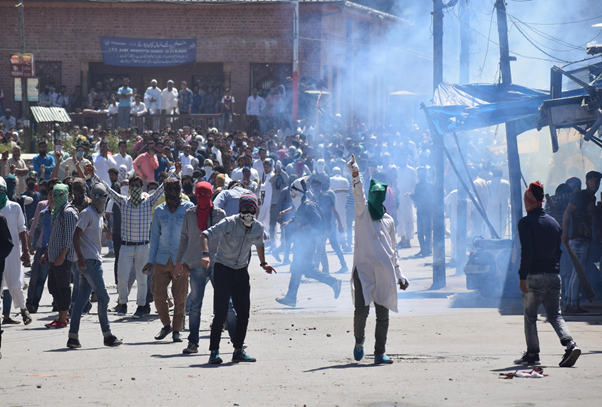 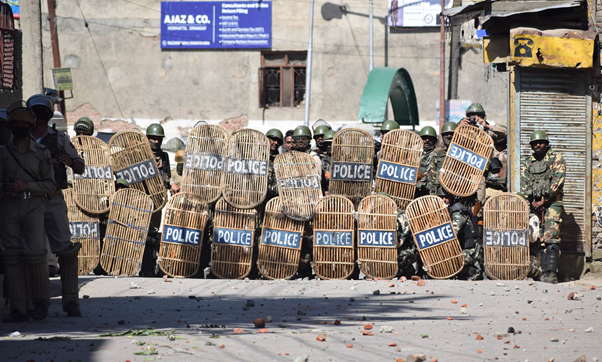 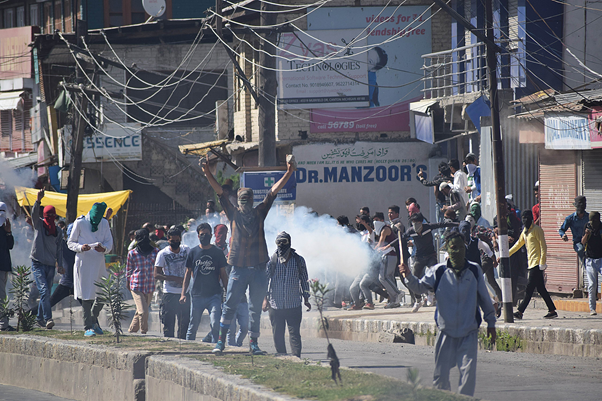 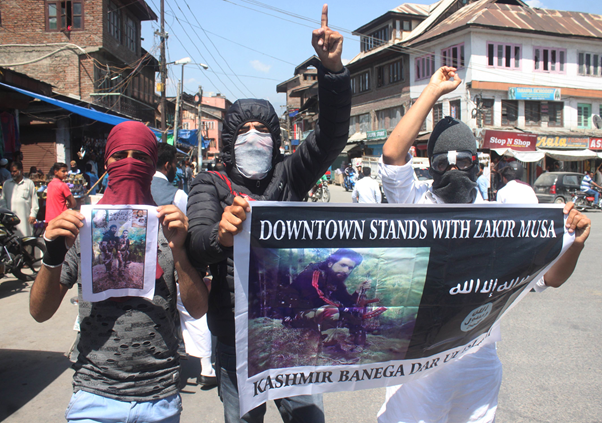