All Party Meet on GST in Kashmir, NC Opposed

SRINAGAR: An all-party meeting is being held in J&K's capital Srinagar later in the afternoon today to evolve a consensus for bringing the 'special state', shielded from central laws, under the Goods and Service Tax regime.

The issue has sparked a controversy in the state with the National Conference, the principle Opposition party, terming it as infringement on Article 370 of the Constitution which grants 'special status' to the state.

The leaders of PDP, BJP, NC, Congress and other regional parties will converge at the Sher-e-Kashmir International Conference Centre on the ruling PDP-BJP coalition's invite for consultations on the new tax regime which will be rolled out on July 1.

Last week, a delegation of National Conference led by its working president, Omar Abdullah, met the Governor NN Vohra about the "imminent extension of Constitutional Amendment 101 to Jammu and Kashmir" by virtue of which the new law has come into effect.

The amendment will require a Presidential Order to be issued before the law can be extended to the state of Jammu and Kashmir. Mehbooba Mufti-led government has called special assembly session from June 17 to discuss the amendment.

"Such a plan would have wider and irreversibly adverse ramifications on the state's fiscal autonomy, and it would impinge upon the residual powers enjoyed by the state," the National Conference said after meeting Mr Vohra.

In a meeting with the trade bodies yesterday to address their concerns, the state's finance minister Dr Haseeb Drabu said 47 constitutional amendments have been extended to Jammu and Kashmir but not one has been discussed in the legislature.

"Other states draw powers to tax from the Constitution of India while we draw our powers from our own Constitution.Those legislative powers have not been compromised, so there is no question of compromising fiscal autonomy," he said, according to an official spokesperson.

"Article 370 is safe and modalities are safe. You should recognise that we are setting a precedent . If anything it is my understanding that the union is sharing sovereignty with the states, in the taxation space," Drabu said. 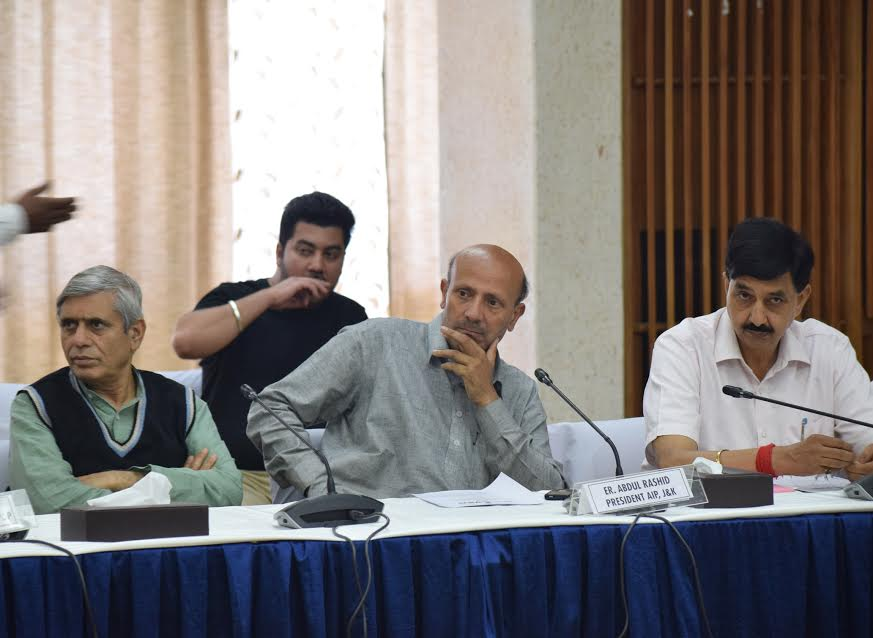 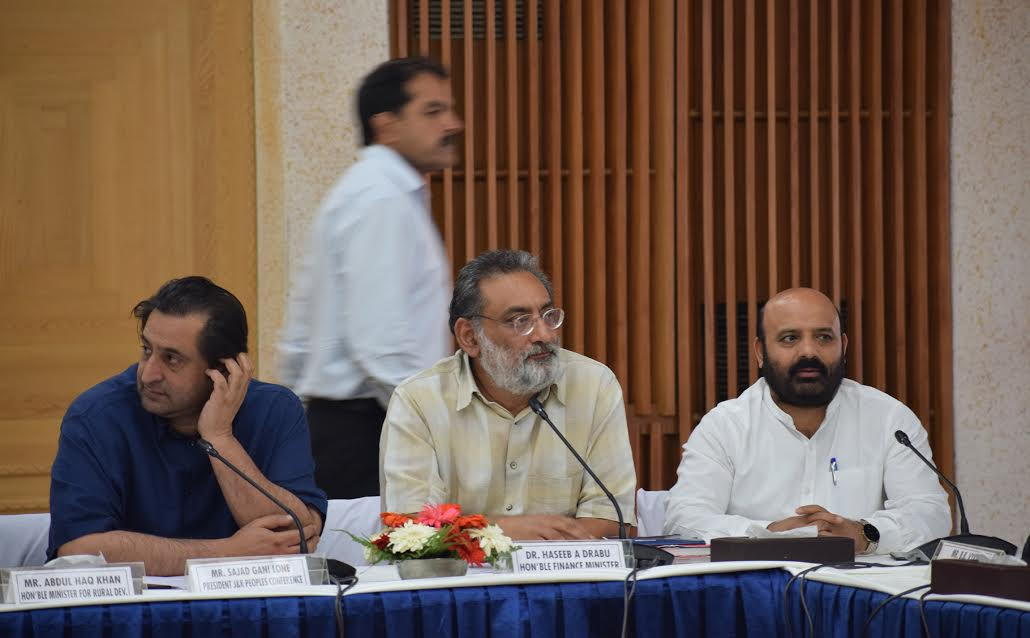 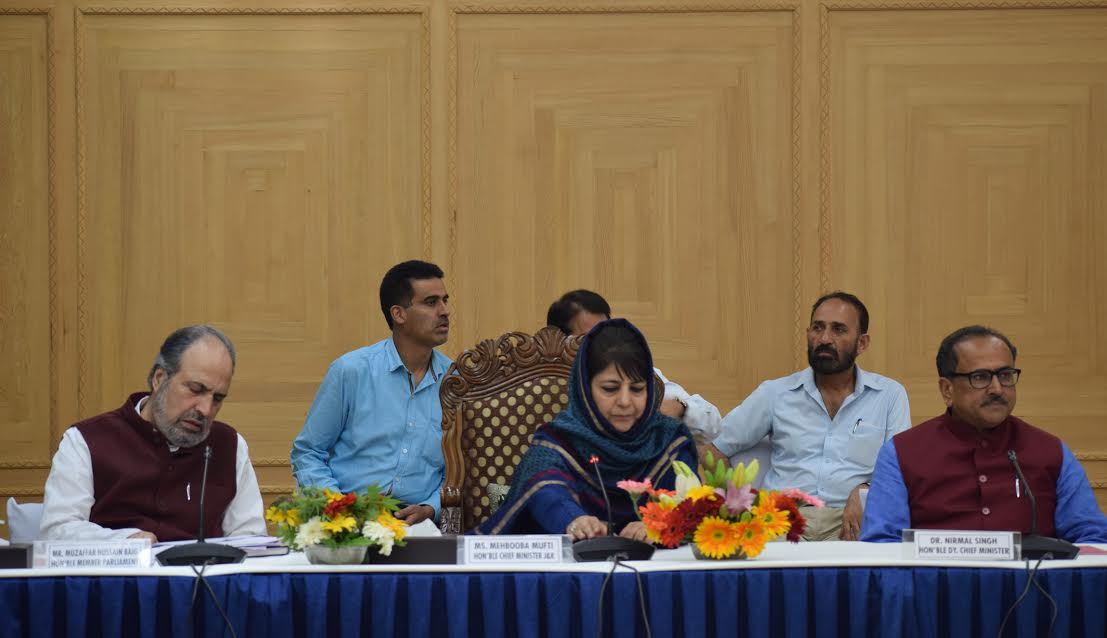 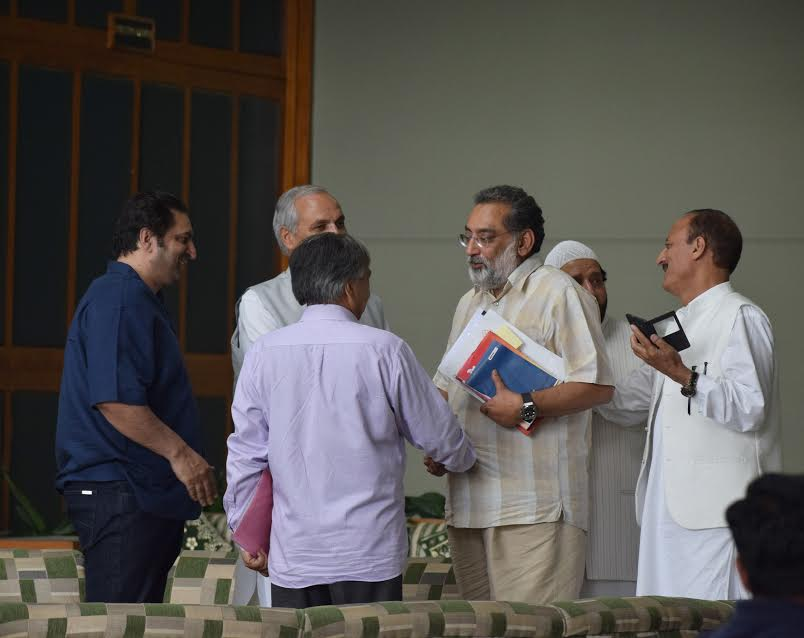 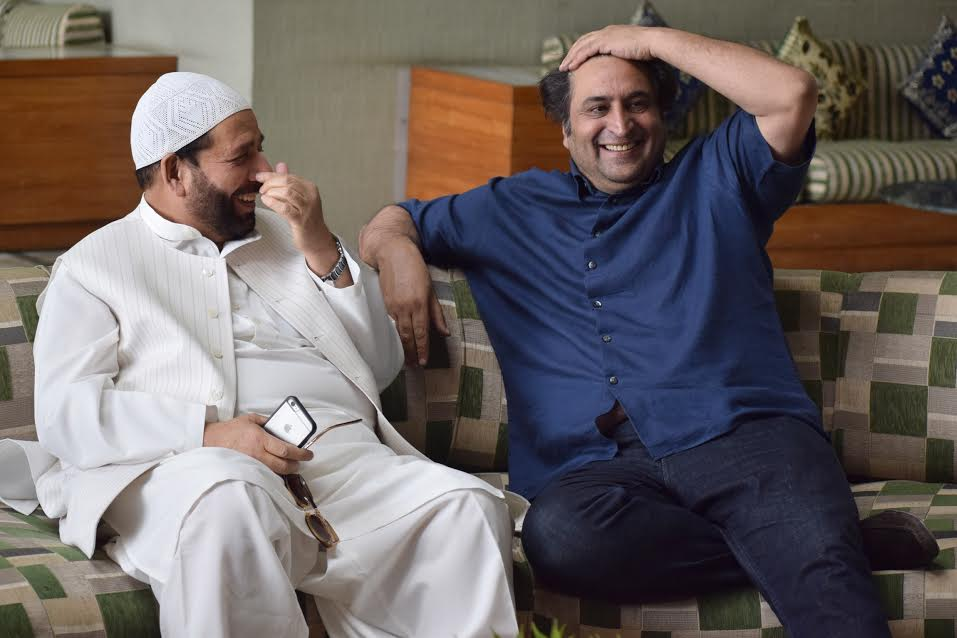