GUWAHATI: Union Home Minister Rajnath Singh faced a rather unexpected situation in Aizawl, capital of Mizoram. The people in the city braved the rain to send a strong message to the central government that will not accept any impostion on their food habits.

The people took part in a beef festival to display their opposition against the centre’s notification which imposes a ban on cattle trade in animal markets for slaughter. 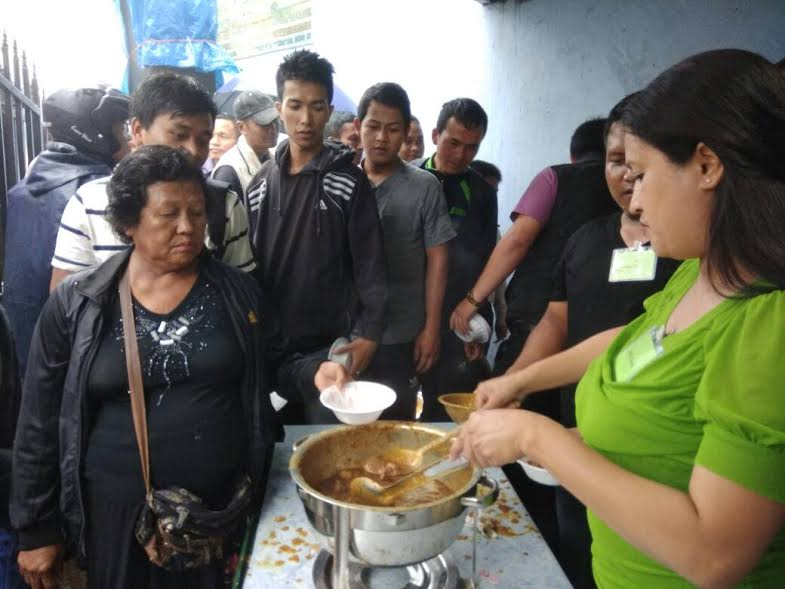 They demanded that the central government exclude the northeast region from the ban and other such decisions.

“Beef is part of our culture. We have the right to eat whatever we want without fear of being persecuted. We as a common people of the state, we appeal to the government of India to exclude the northeast region from such stupid action of banning beef and slaughtering cow. We are doing it as common citizen. We do not provoke any religion or caste,” Remruata Varte, whose social media group called Zolife organized the beef fest, told The Citizen. 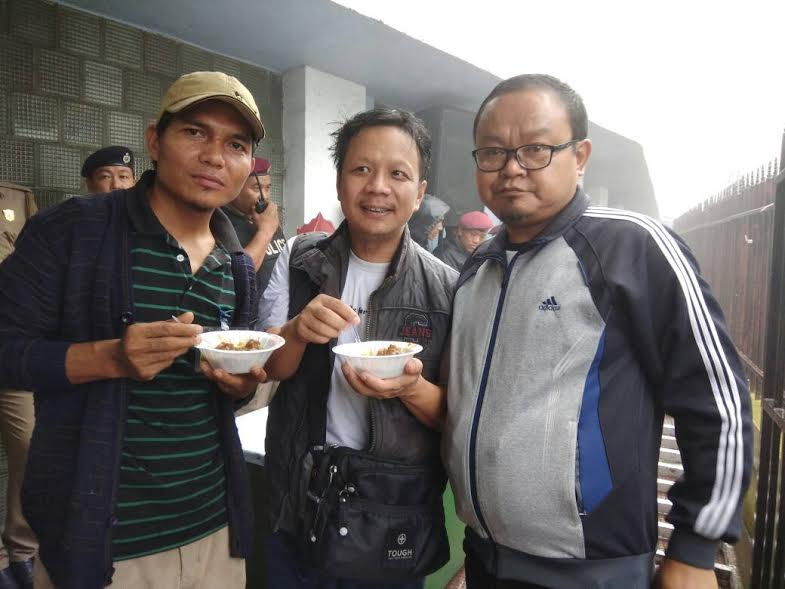 More than five thousand people attended the event in Aizawl on Monday. “We want to give a strong message from the region. If we were ready even 10,000 people would have supported us. Why this killing of brothers and sisters in the name of cow protection? This is completely shameful at this age,” Varte added.

Another local who participated in the festival said that food, dress and language etc should never been an issue. “The government should focus on development. They should focus on providing better employment facilities to the youth rather than this kind of unnecessary issues. We are not going to accept this,” said Paul. 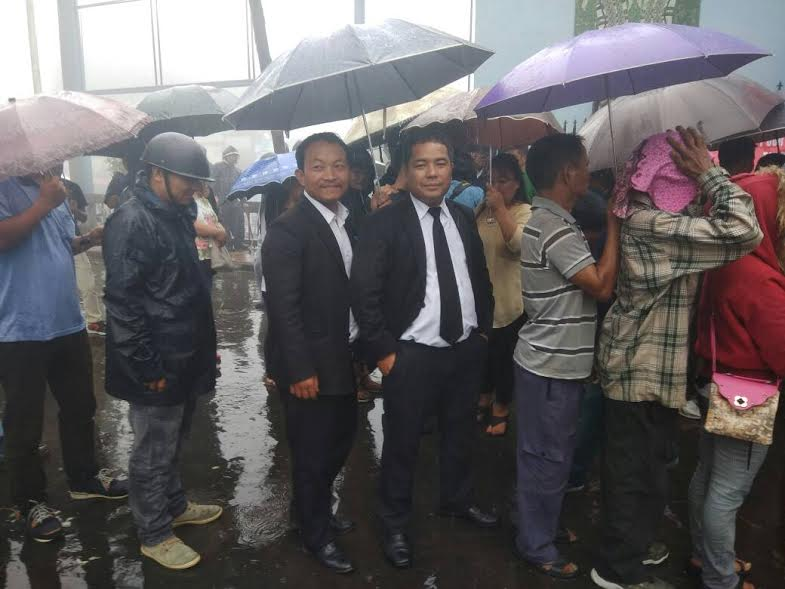 Rajnath Singh was in Mizoram to attend a meeting of the chief ministers of four northeastern states to review security along the India-Myanmar border. He later said that the centre will not impose any restrictions on people's choice of food, as reported by sections of the media.

Prevention of Cruelty to Animals (Regulation of Livestock Markets) Rules, 2017 notification which prohibits the sale of cattle in markets for the purpose of slaughter, has already faced severe criticism in the northeastern states. At least two BJP leaders from Meghalaya resigned on this issue earlier this month.

Mizoram, Nagaland and Meghalaya, which go to the polls next year, have a dominant Christian population and beef and buffalo meat are widely consumed here.