SRINAGAR: Day after Kashmir slipped into mourning following intense violence that resulted in killings of dozen Kashmiris, firecrackers were burst all over the Valley as it erupted in celebrations last night over the empthatic victory of Pakistan in the Champions Trophy.

Thousands of people including elderly, women and children came out on the roads and streets across the Valley to join the celebrations of Pakistan's victory over arch rival India at The Oval in England last night.

Three civilians, six policemen and three local Lashkar-e-Toiba militants were killed with a complete shutdown observed on Saturday as people cutting across ideological divides appealed for calm in the ongoing holy month of Ramzan.

Amid pro-Pakistan and pro-freedom slogans, firecrackers lit up the skies in the Valley last night with the Hurriyat leadership congratulating Pakistan for the win. Moderate Hurriyat chairman Mirwaiz Umar Farooq also posted a video of celebrations.

As it was a Sunday when the markets remain normally shut, many shopkeepers were forced to open their businesses in the evening by the time Pakistan had set a target of mammoth 338 runs for India to chase.

"I got calls from many clients looking for firecrackers. Since we haven't been doing much business due to frequent shutdowns, I didn't let go of the opportunity and opened the shop in the evening," a firecracker dealer in Srinagar, who didn't want to be named, said.

The dealer claimed to have sold firecrackers worth Rs 3 lakhs in a matter of some hours, "I was not the only one who opened up yesterday. The demand for firecrackers was huge and we had reserve stock as Eid is coming up," he said.

Not to be left behind, thousands of netizens on social media congratulated Pakistan for the victory over India with many of them posting celebratory pictures and videos on Facebook and Twitter, including from the University of Kashmir.

"People offered money to youth, who were out on streets to celebrate Pakistan's win, to buy crackers in downtown. Cracker waste formed an additional layer over almost all roads in Srinagar. Amid this, youth carrying Pakistan flag shouted pro-freedom slogans and did Ragda," Moazum Mohammad posted on Facebook.

"A cricket match between Pakistan and India is catharsis for Kashmiris. As far as my memory goes, the Indian team was never supported by Kashmiris. The few people who cheered India were seen as aberrant rather than allegiant," Ather Zia, an academic posted on Facebook.

"The desire for India's loss, and a win for the contesting team, especially if Pakistan, is a leitmotif of Kashmir's cricket-politics; or in simpler words, a placeholder for the desire of liberation," she said.

Amid celebrations, residents in many places including the capital Srinagar accused the forces of smashing cars and beating up people for celebrating Pakistan’s win. Instances of forces' highhandedness were also reported from south Kashmir.

However, a senior police officer said the forces were targeted by stone pelters at some places while youths hurled firecrackers inside their bunkers, forcing them to retaliate, "Overall the situation remained peaceful," the officer said. 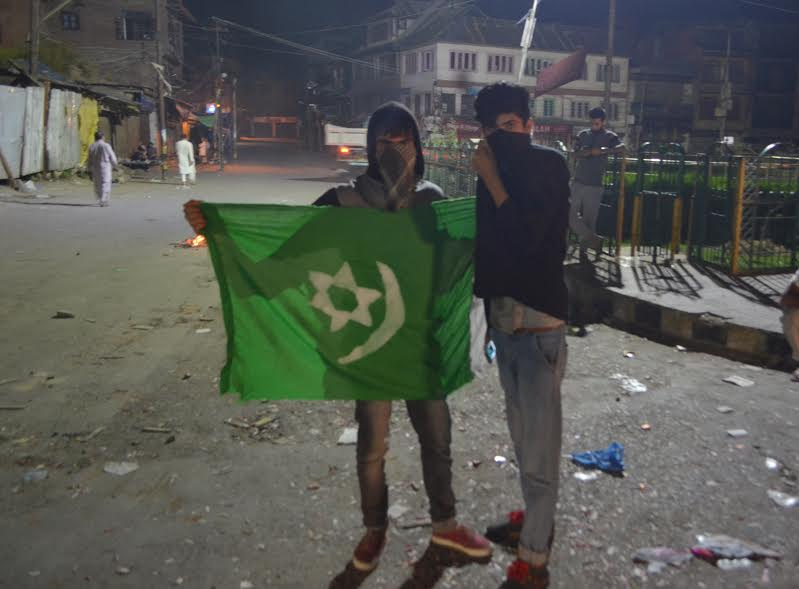 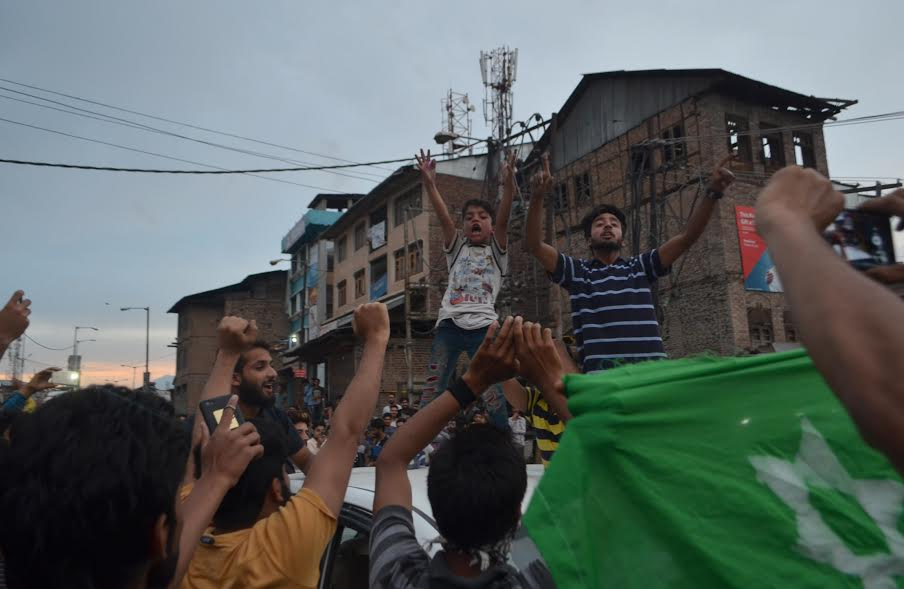 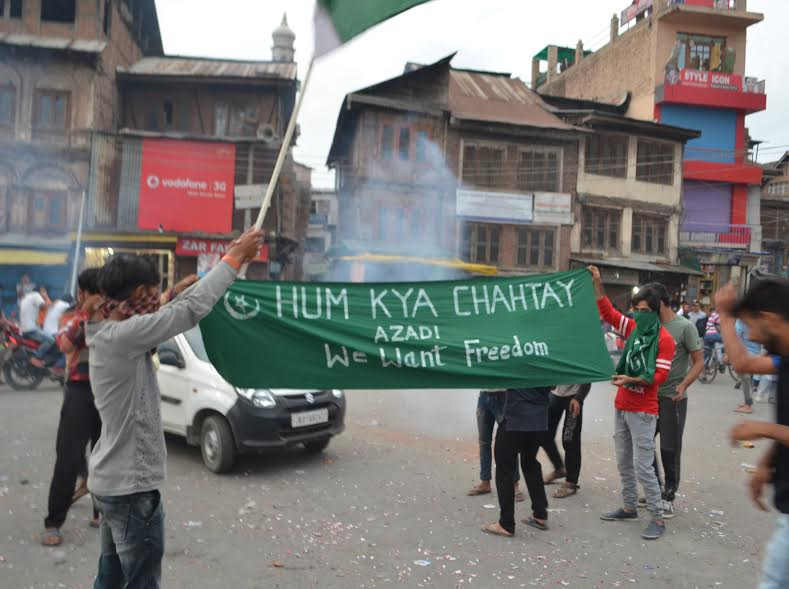 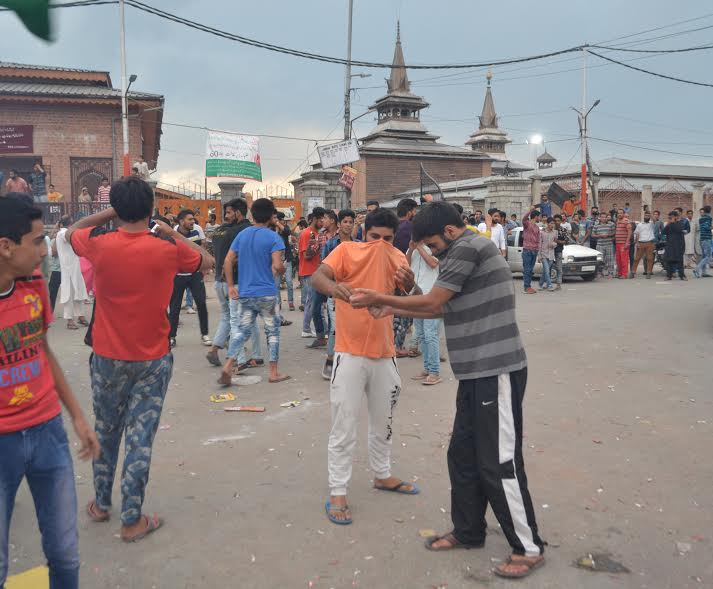