SRINAGAR: Pellet guns continue to take human lives with a civilian protester killed after suffering multiple injuries due to pellets used by security forces to disperse protesters near a site of AN encounter in south Kashmir today.

Three Lashkar-e-Toiba militants were killed in the overnight encounter which sparked massive clashes between security forces and civilian protesters in Kakpora and adjoining villages of Pulwama district, forcing the closure of the national highway. 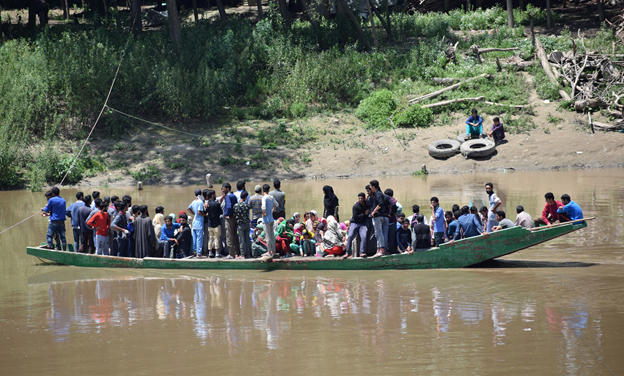 After the operation was over on Thursday and charred bodies of slain militants were recovered from the debris of a residential house where the militants were holed up and was razed to ground by forces, officials said protesters turned violent and attacked a police post in Kakpora village with stones.

"In order to save lives and government property, the security forces used riot control measures in which one person identified as Tawseef Ahmad alias Chota Geelani was killed," a police spokesperson said. More than three dozen protesters were wounded in clashes with some of them injured by pellets. 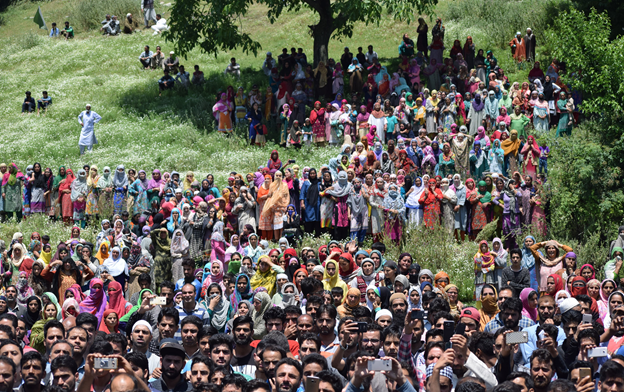 Sources said hundreds of pellets were embedded in Tawseef's body when he was brought to a hospital with some of them injuring his vital organs, belying the official claims that 'deflectors' are being used to prevent serious injuries by pellet shots.

Following a massive uproar against the use of pellets on protesters in Kashmir which took away the eyesight, completely or partially, of more than 1000 civilians since last July, officials said special deflectors have been procured which were to be used on the pellet guns as a precautionary measure. 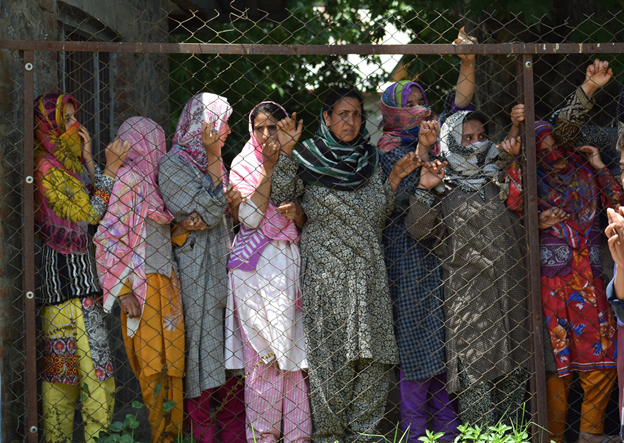 Before his retirement, CRPF DG Durga Prasad, said deflectors would minimise injuries to the protesters. ”The pellet guns are one of the many options that we will use when we operate to control protesters in the coming days but they will be used with deflectors to minimize injuries,” Prasad said.

Police said Tawseef was "chronic stone pelter and was involved in 10 stone pelting cases right from 2010 and has been earlier booked two times under PSA". The slain militants were identified as Majid Hamid Mir and Shakir Ahmad Jugjoo, residents of Kakapora and Irshad Ahmad Dar who lived in Padgampora village of Awantipora. 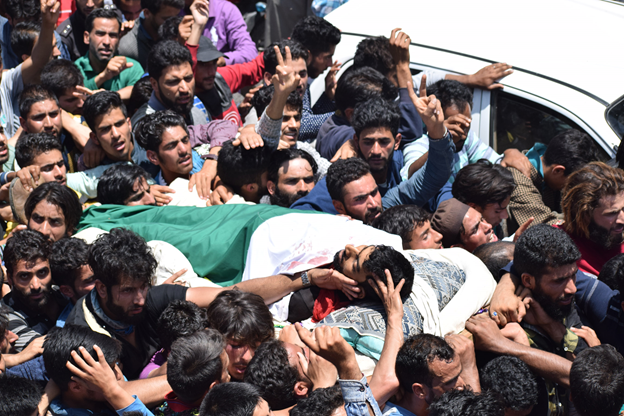 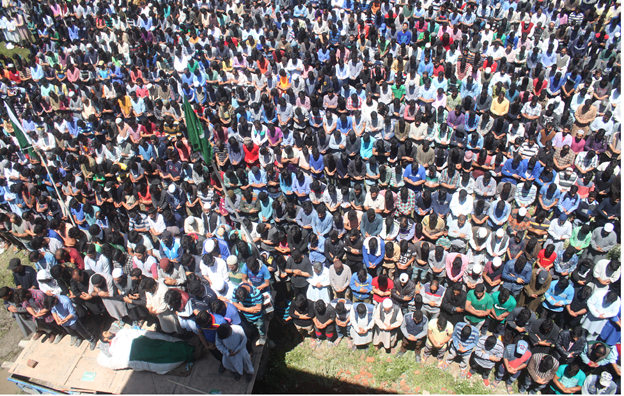 Violence has gone up sharply in Jammu and Kashmir with 136 persons killed across the state since January this year, including 27 civilians and 28 government forces personnel. The deaths due to insurgency related violence have almost doubled when compared with last year's data.