SRINAGAR: In an incident veiled in mystery, a middle-rung J&K Police officer was lynched last night by an agitated mob outside Jamia Masjid in Srinagar after he opened fire on devotees, injuring three people.

Official sources and witnesses said the officer, dressed in civvies, was seen clicking pictures by devotees coming out of the historic mosque where the moderate Hurriyat chairman Mirwaiz Umar Farooq delivered night-long sermon. 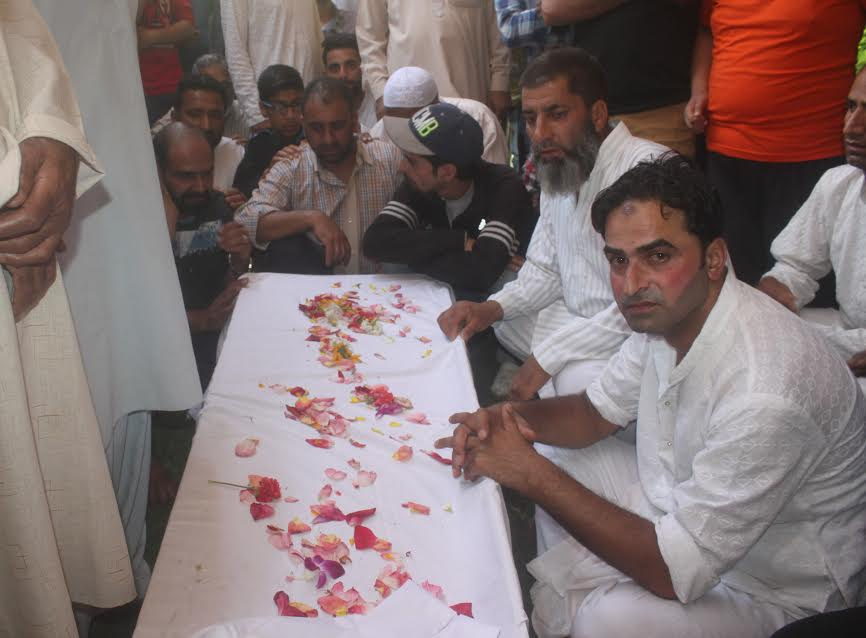 Police sources said the incident took place at around 3 in the night when thousands of devotees had thronged the mosque in old city's Nowhatta locality to participate in Shab-e-Qadr prayers, a sacred night when the Holy Qur'an was revealed to the Prophet Mohammad (PBUH). 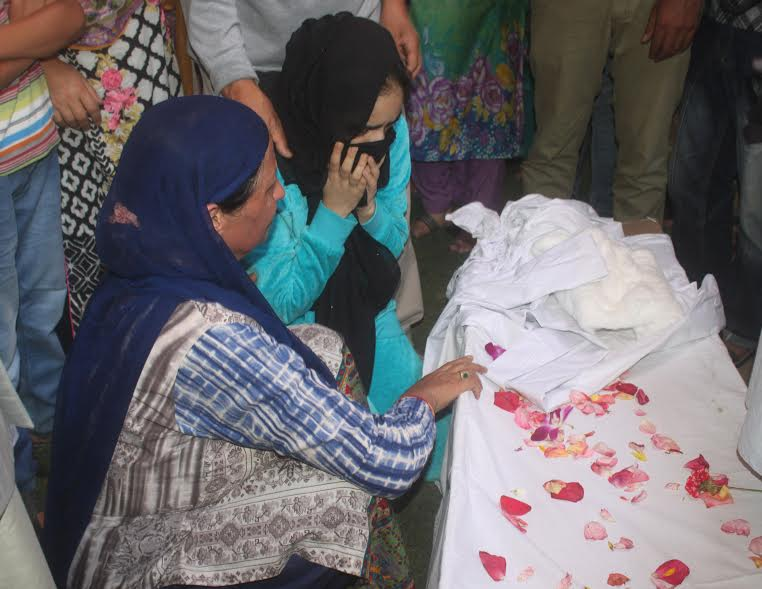 "They were two men who were clicking pictures. When the devotees confronted them, one of them ran away while another took out a pistol from his holster and fired at the people in panic, injuring three people," sources said. 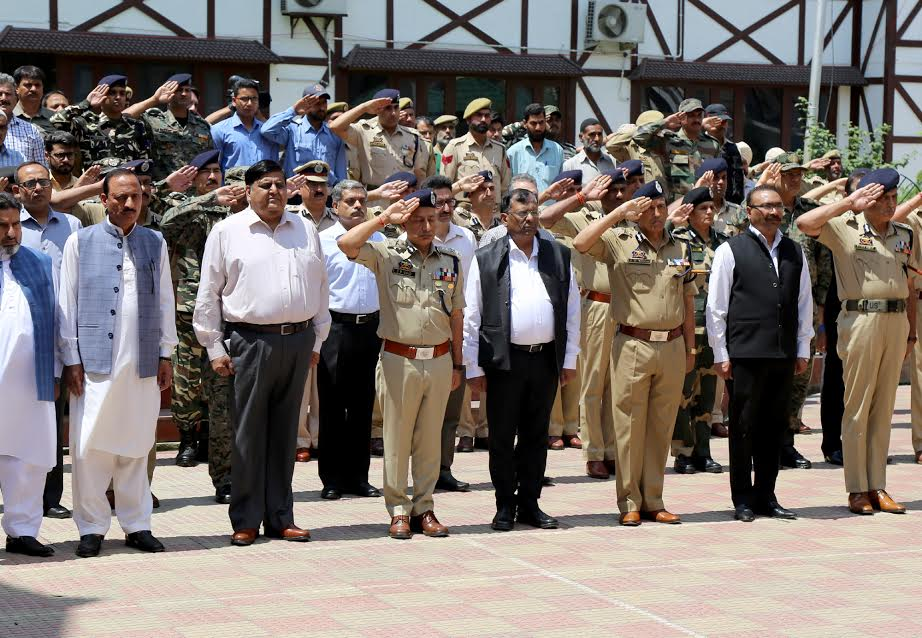 Police said the mob then caught hold of the pistol-borne man identified as DySP Mohammad Ayub Pandit and beat him up ruthlessly. "He was bludgeoned to death using sticks and stones by a mob of more than 50 people," sources said.

Chief Minister Mehbooba Mufti and Mirwaiz Umar Farooq condemned the incident, "It is a murder of trust. My sympathies are with the family of the officer who lost his life in the brutal incident," she said. 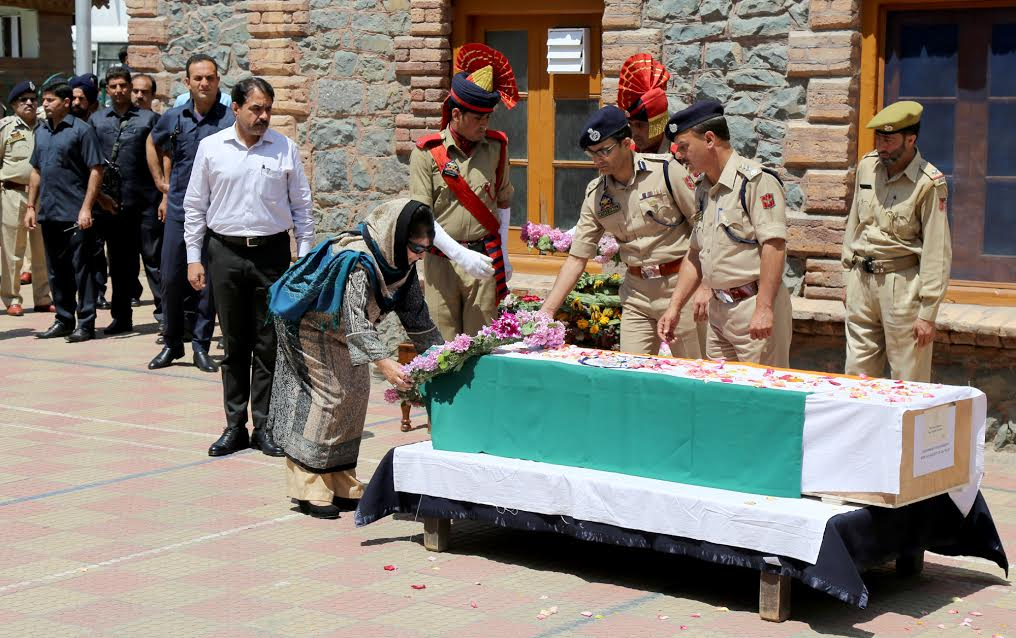 The incident sparked panic in the city with youths targeting police posts and other forces' installations with stones in anger. Authorities have today imposed curfew-like restrictions in parts of the Srinagar city to prevent further protests.

Director General of J&K Police, SP Vaid, termed the incident as "sad and tragic". A PTI report quoted Mr Vaid as saying that the slain police officer was "on duty" when he was targeted by the mob outside the Jamia Masjid. 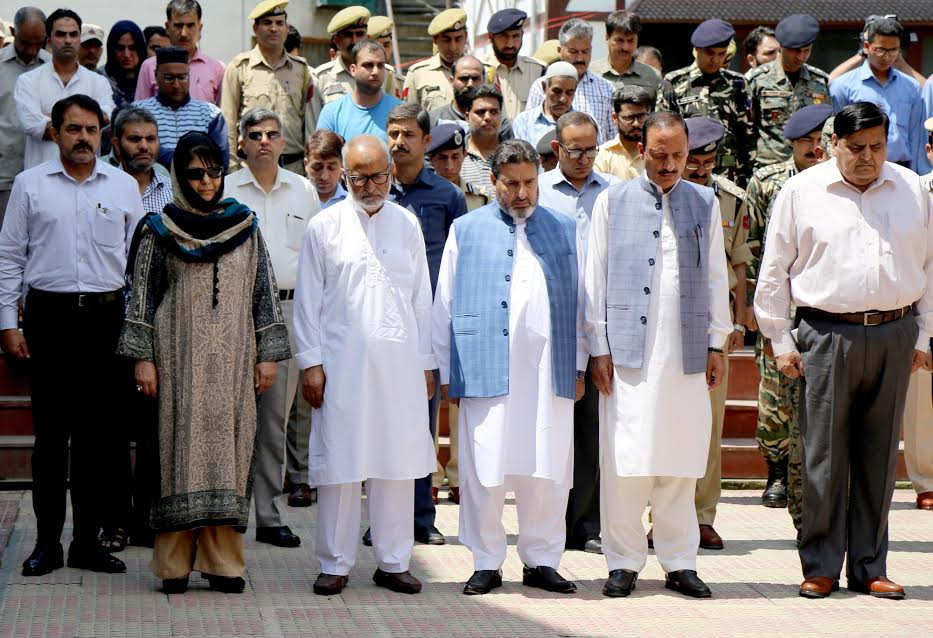 "A case has been registered by police and investigations are underway to determine the sequence of the events that led to the murder. The condition of the injured persons is stable. They will be questioned too," a senior police officer said.

Meanwhile, security has been stepped up in parts of Kashmir Valley after the Hurriyat called for post-Friday prayer protests today against the killing of a civilian near the site of an encounter in south Kashmir's Kakpora village yesterday. 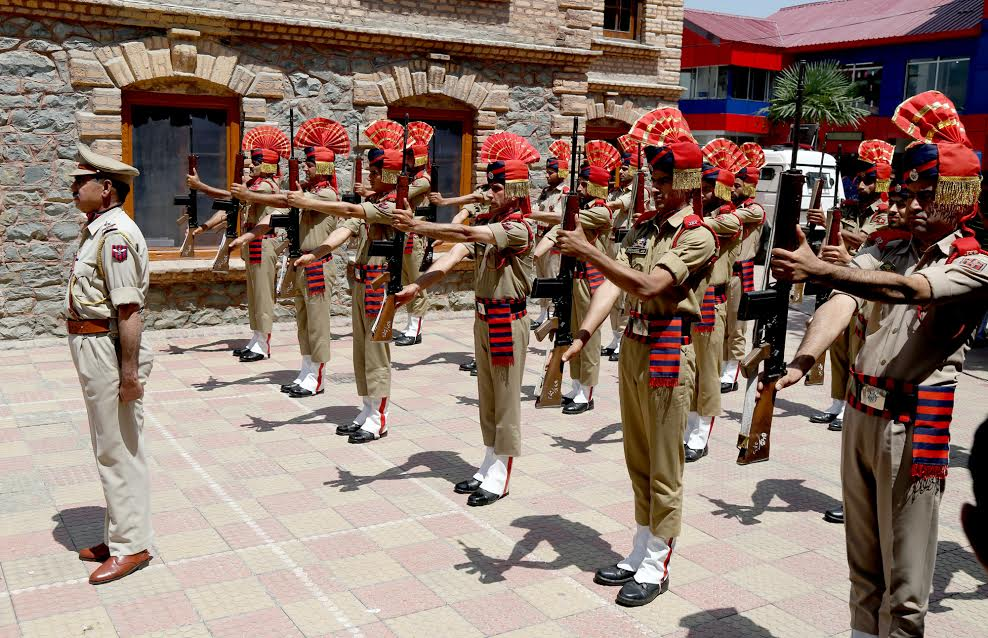 Officials said extra police and paramilitary troopers have been deployed in parts of Srinagar and the four districts of the restive south Kashmir region, the epicentre of anti-India and pro-freedom protests, where the encounter took place. 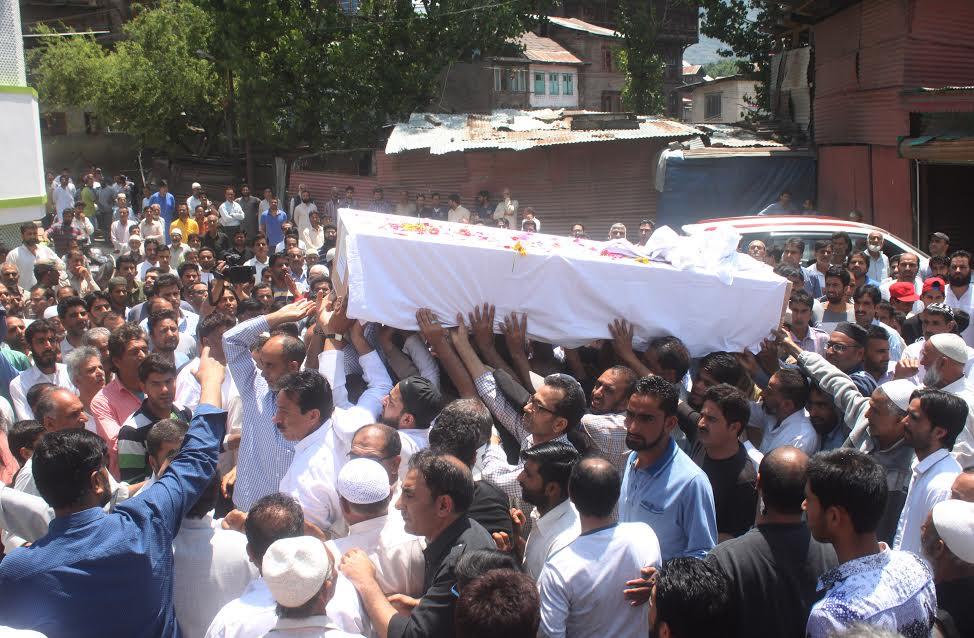