SRINAGAR: Thousands of police and paramilitary troopers are on a high alert with the authorities banning mobile internet while curfew-like restrictions have been imposed in some parts of Kashmir ahead of the first death anniversary of Hizb commander Burhan Wani.

Huge crowds of men, women and children are thronging the residence of Burhan Wani in south Kashmir's Tral town to offer condolences with his family amid heightened security presence as the four districts of south Kashmir have been into a garrison to prevent any protests.

Witnesses and reports said hundreds of mourners are also visiting the grave of Burhan Wani to offer 'fateh khwani' while locals have made special arrangements to provide food and other essentials to the visitors. There are reports that mourners are turned away by forces at many places.

"We don't want other parents to face what we have endured. Kashmir has witnessed a lot of bloodshed. I lost two sons in their prime age. Violence will not suppress our sentiment for freedom. The battle for justice will continue," Muzaffar Wani, father of Burhan, told The Citizen over phone.

Earlier, the Pakistan-based United Jihad Council had issued an elaborate 'protest calendar' to commemorate the first death anniversary of Burhan with protests and rallies being planned across the Valley. The Council has also appealed people to visit the residence of Burhan and pay tributes to him.

According to reports, more than 20,000 additional troops have been deployed in the Valley to foil the call for protests. Authorities have also suspended the mobile internet while as the speed of broadband internet has been reduced significantly to prevent any law and order problem.

"There won't be any blanket ban on mobile internet. We will keep reviewing the situation on an hourly basis. In case of any deterioration in situation, internet may be suspended. However, if the situation aggravates, we may be forces to take harsh measures,” a senior police officer said, wishing anonymity.

In the capital Srinagar, tensions are palpable with nearly all shops, educational institutions and business establishments shut while the movement of vehicular movement is minimal. Since its a Friday, security has been stepped up to foil any protests.

Following the protest calendar, the separatists have called for protests after Friday prayers today. According to officials, curfew-like restrictions have been imposed in five police station areas of old Srinagar while the Jamia Masjid, where moderate Hurriyat chairman Mirwaiz Umar Farooq delivers Friday sermons, has been put under siege by security forces. 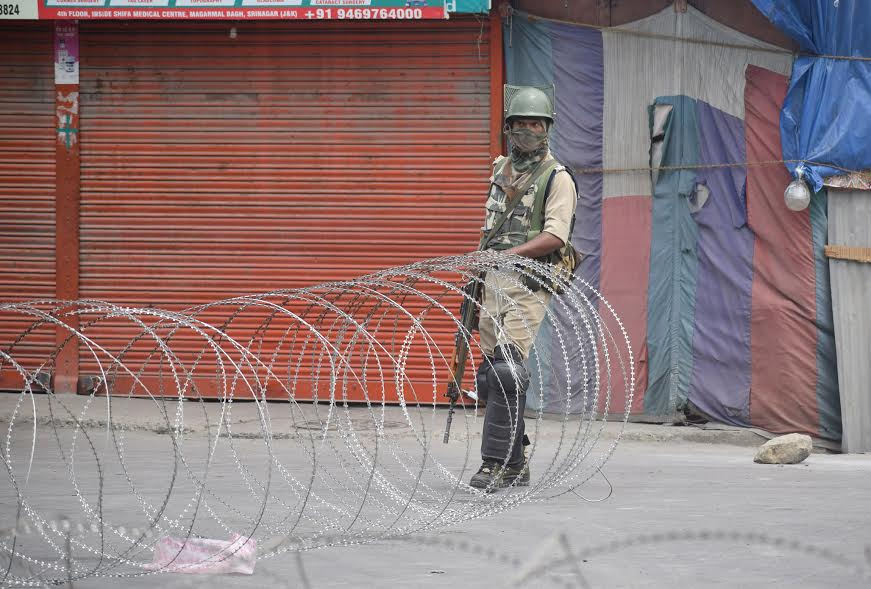 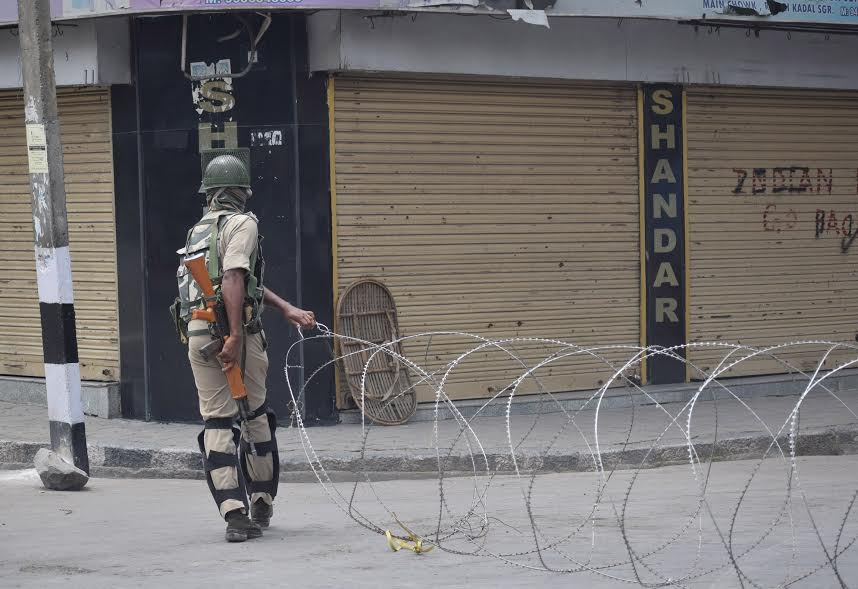 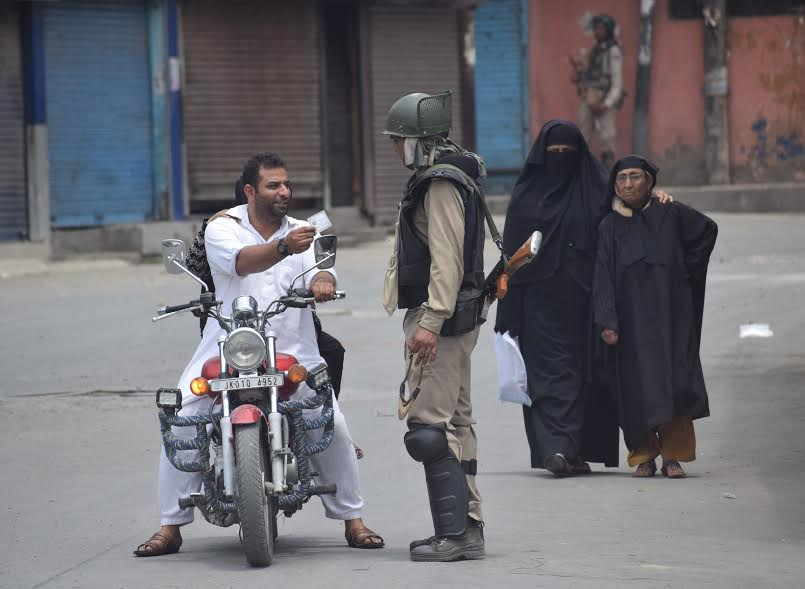 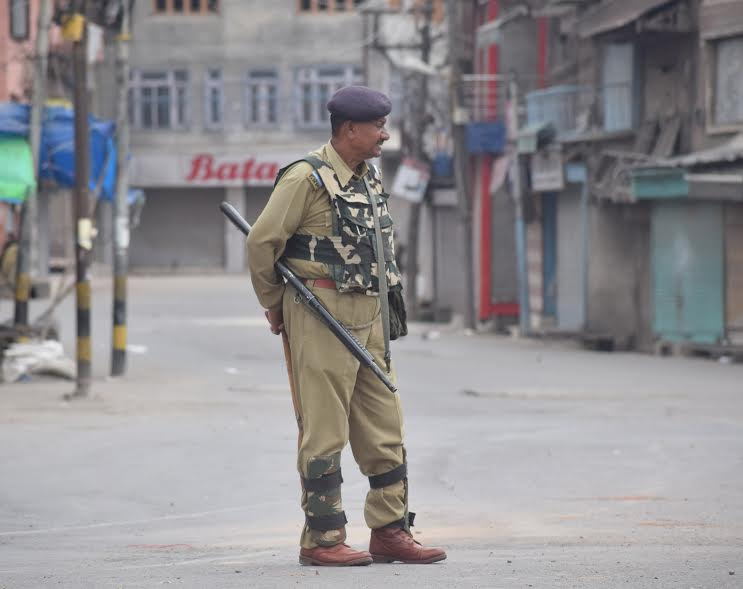 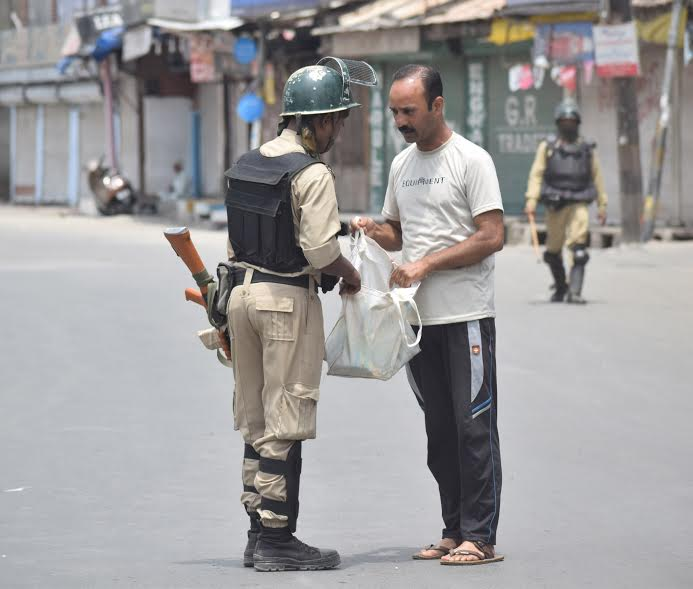 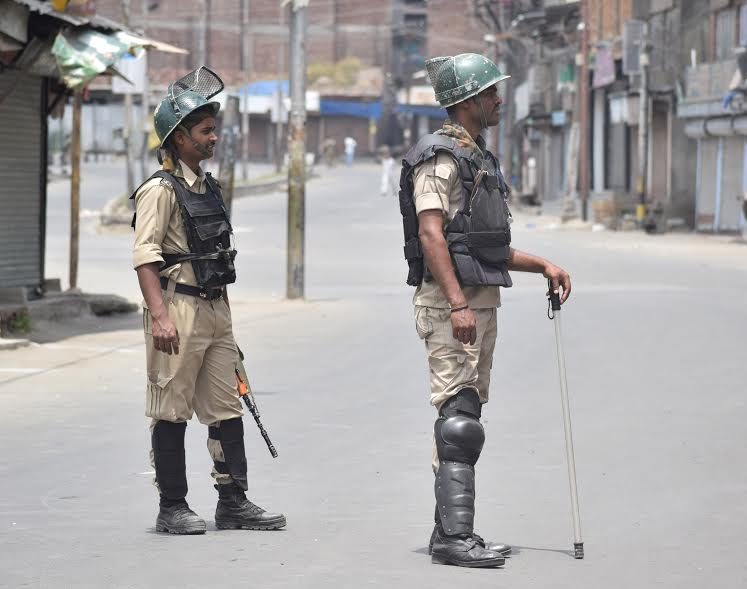 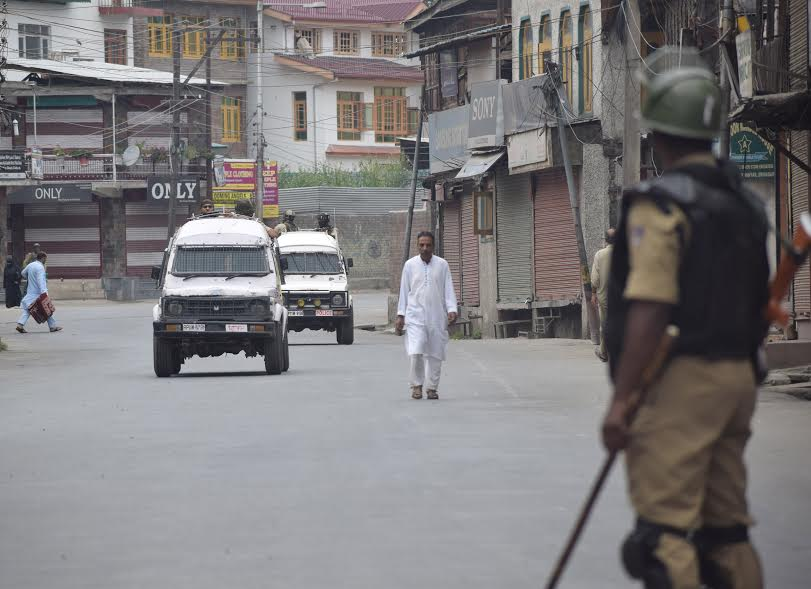