Protests Break Out Across Kashmir Despite Unprecedented Clamp Down

SRINAGAR: Kashmir Valley has been turned into a garrison with thousands of police, army and paramilitary troopers deployed to impose curfew in order to prevent protests on the first death anniversary of Hizb commander Burhan Wani.

Strict curfew has been imposed in capital Srinagar and four districts of south Kashmir including Tral, the hometown of Burhan Wani, as well as parts of central and north Kashmir. Forces have also locked down the Srinagar-Jammu highway as a precautionary measure.

Despite this protests were reported from different parts of the Valley. Reports that several protestors were injured were making the rounds, but given the unprecedented arrangements across the Valley these could not be confirmed independently. 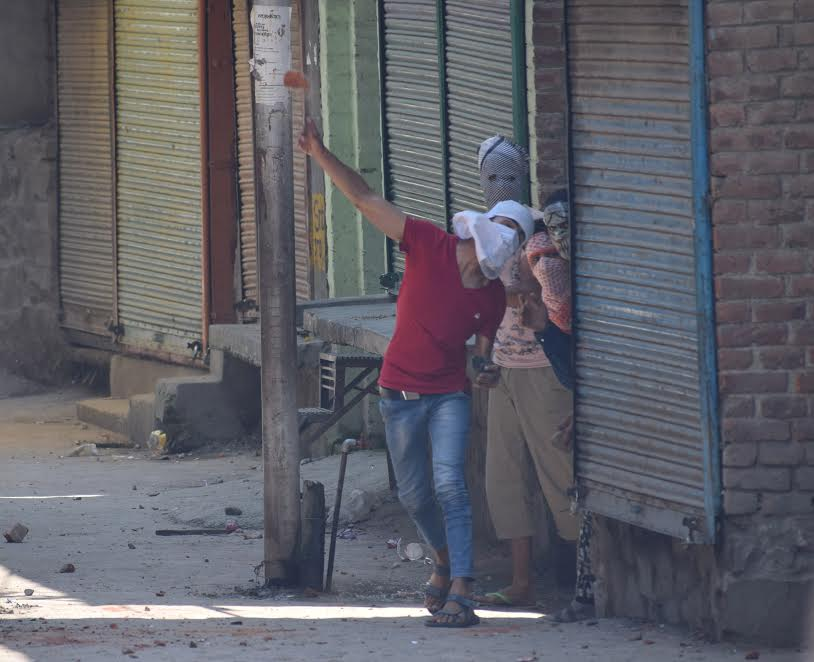 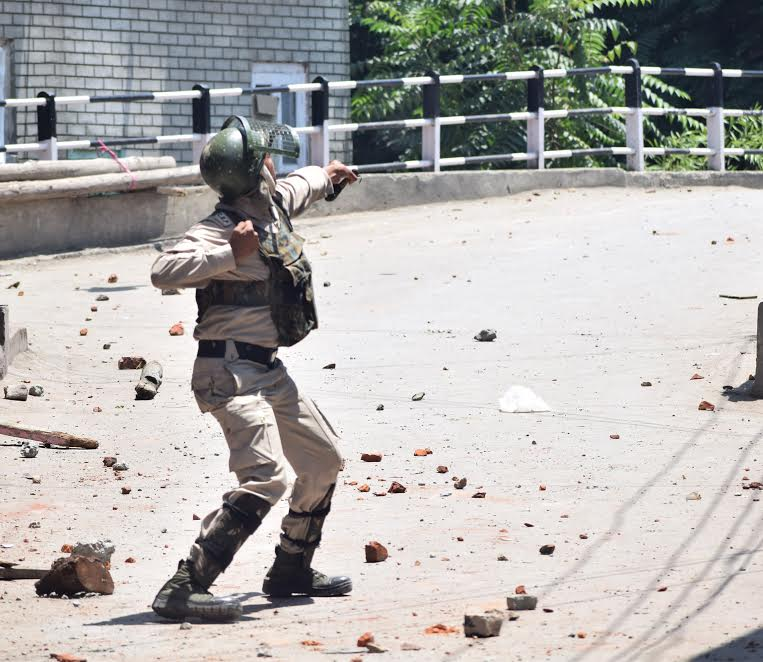 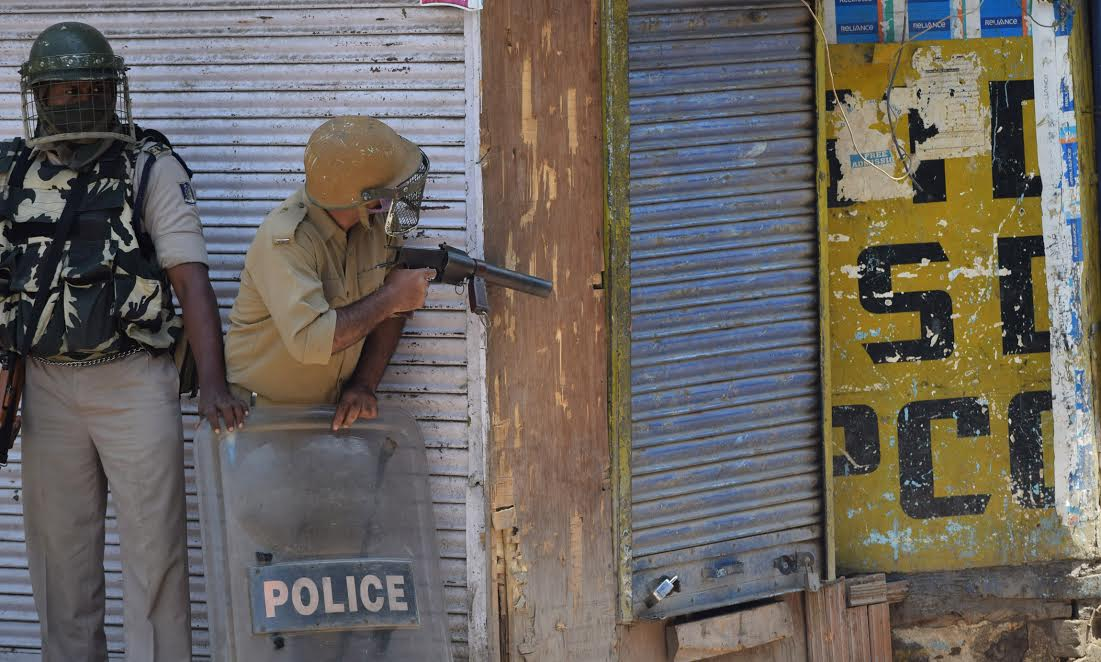 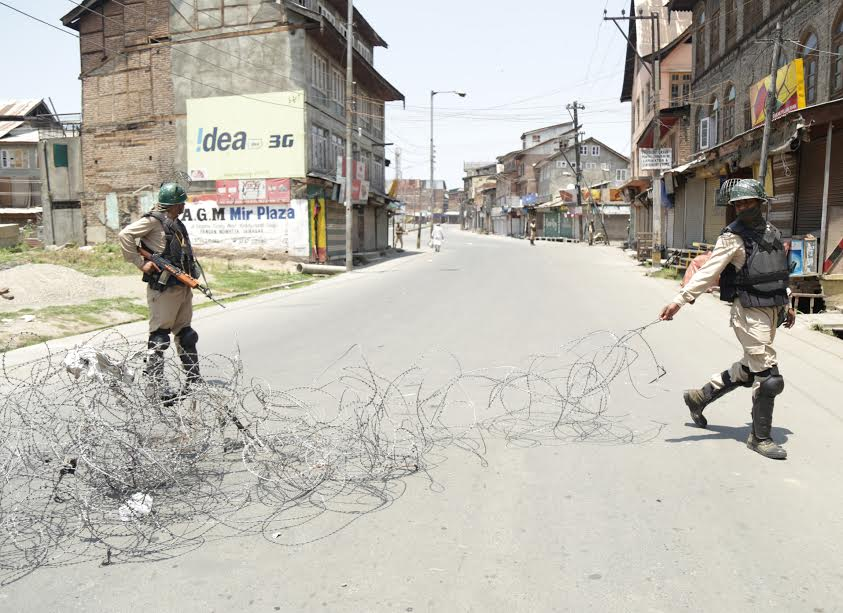 "I have never seen such restrictions in my lifetime. The Army isn't even allowing us to come out of our homes. It looks like a war has broken out. I tried going to Tral but the Army turned us away," Muneeb-ul-Islam, a photojournalist based in Anantnag district said over phone.

Authorities have suspended mobile internet as well as broadband services across the Valley to "prevent any law and order disturbance". Train service has also been stopped amid fears that protests may erupt. At many places, mosques were blaring pro-freedom songs while reports of small rallies are coming in from parts of south Kashmir.

In the hometown of Burhan Wani, authorities have sealed the grace of the slain Hizb commander while raids were conducted, according to sources, at his home as well as other areas of Tral and adjoining places but they were resisted by locals who came out of their homes and staged protests. 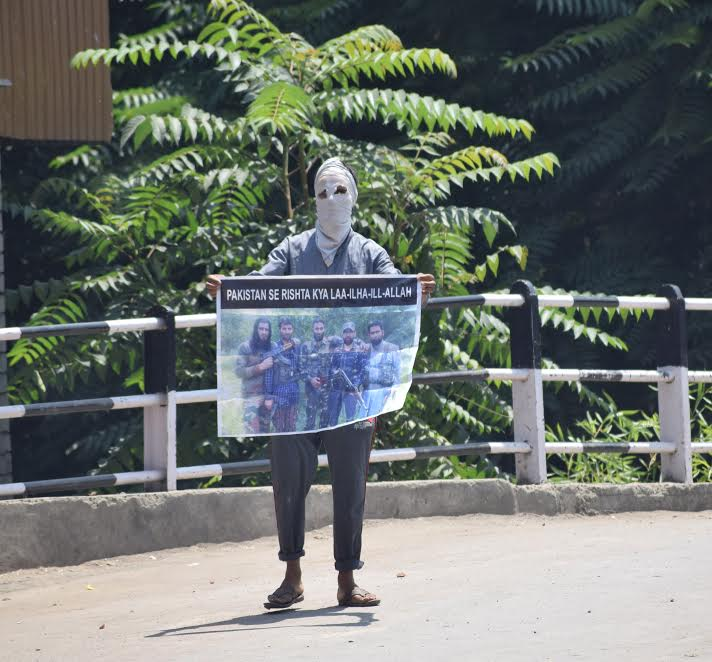 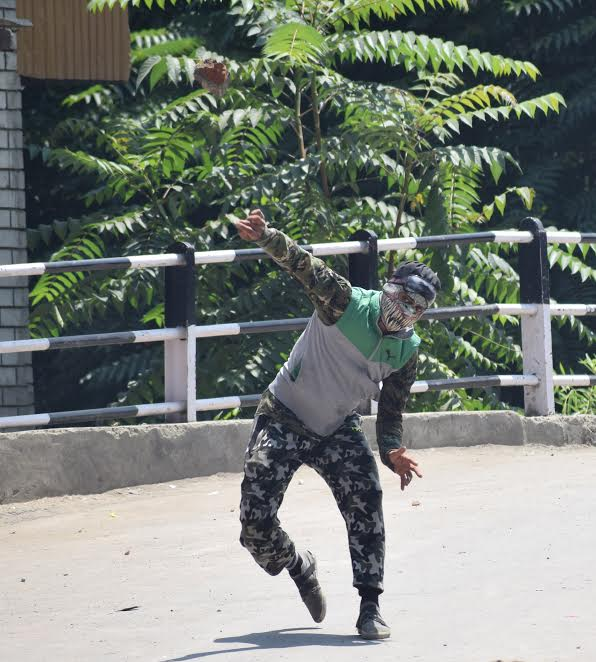 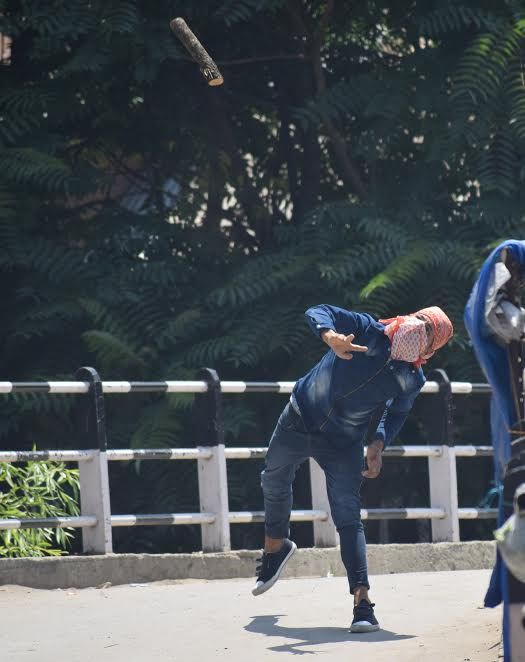 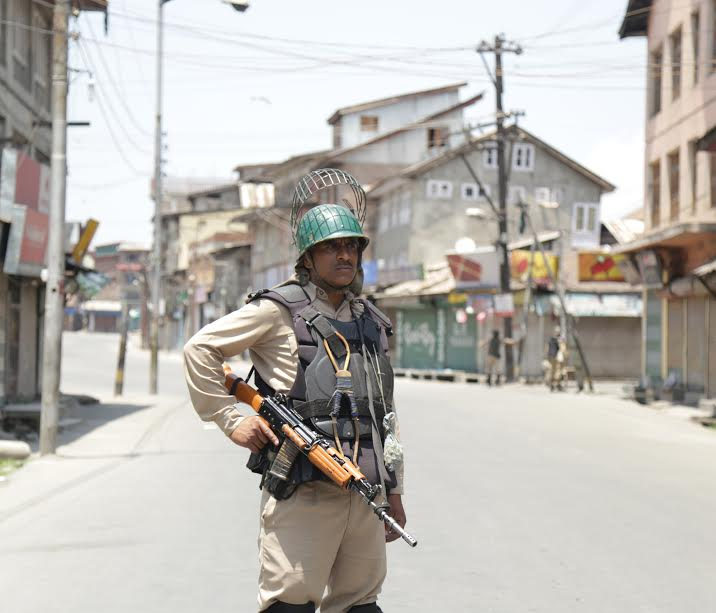 Witnesses said the banners of Hizb 'Central Coordination Committee Srinagar' emblazoned with pictures of Burhan in centre and veteran Hurriyat leader on one side and Hizb chief Syed Salahuddin on the other have come up at the martyrs' graveyards in many areas of the restive south Kashmir.

The committee was dissolved in 2000 after the then Hizb operational commander Abdul Majid Dar along with his associates announced a cease-fire. According to sources, the committee may have been regrouped and it is likely headed by the Hizb's incumbent operational commander for J&K, Yasin Yatoo, one of the longest surviving militants in the Valley.

Meanwhile, authorities have placed senior Hurriyat leaders including Geelani, moderate Hurriyat chairman Mirwaiz Umar Farooq and JKLF chief Yasin Malik either under house-arrest or they have been sent to jail in order to foil protests planned today by the separatists and their activists. 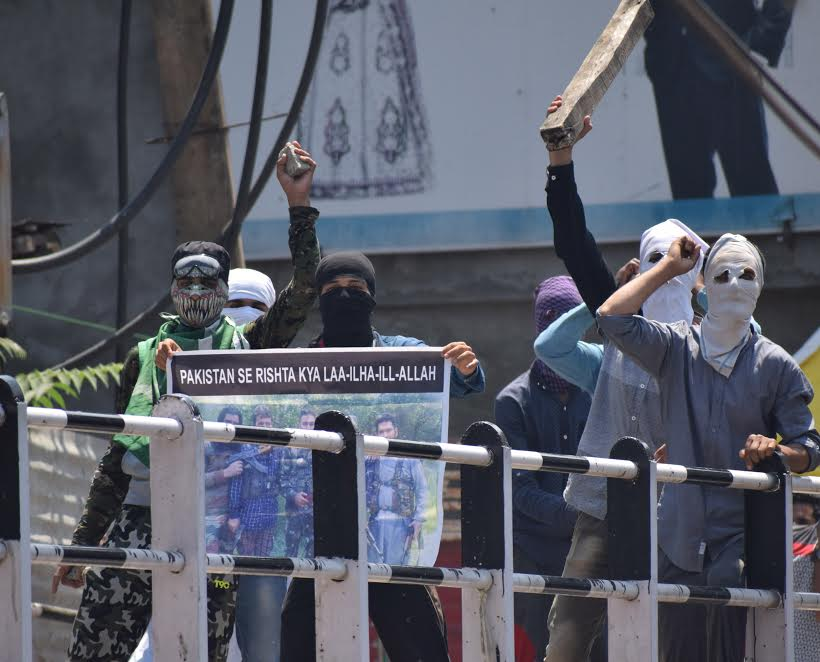 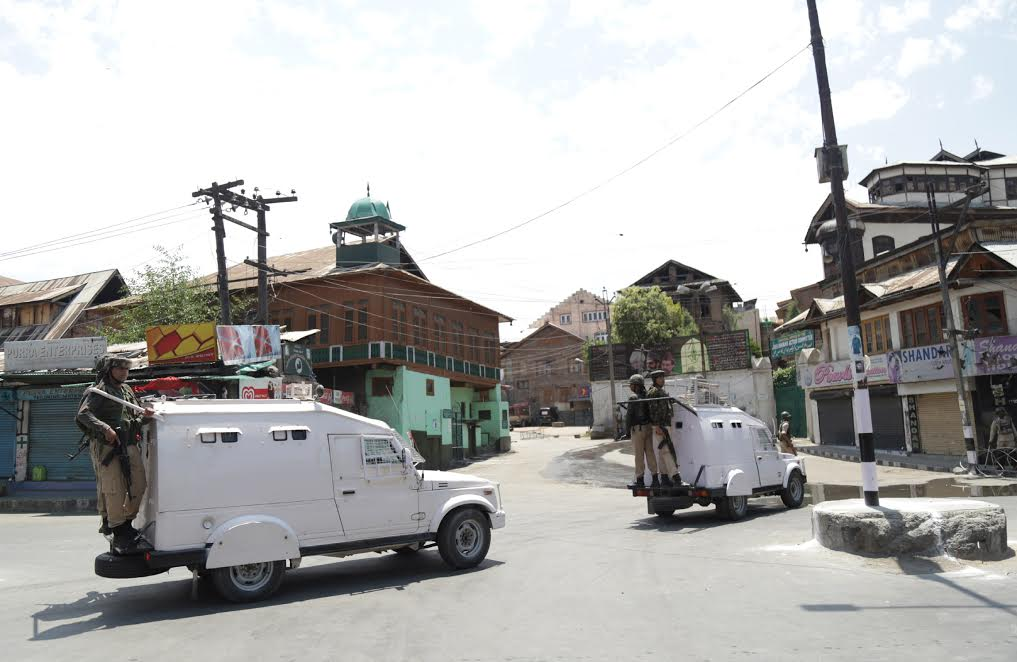 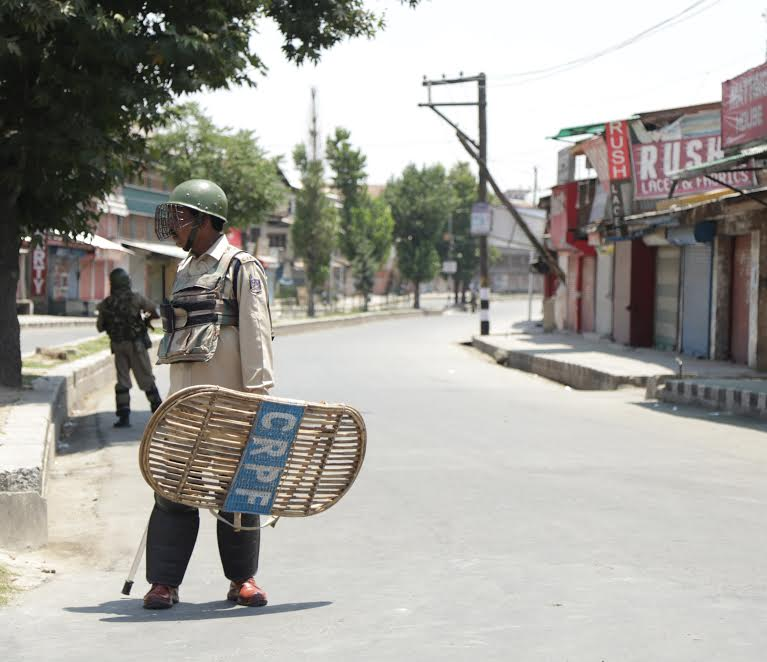 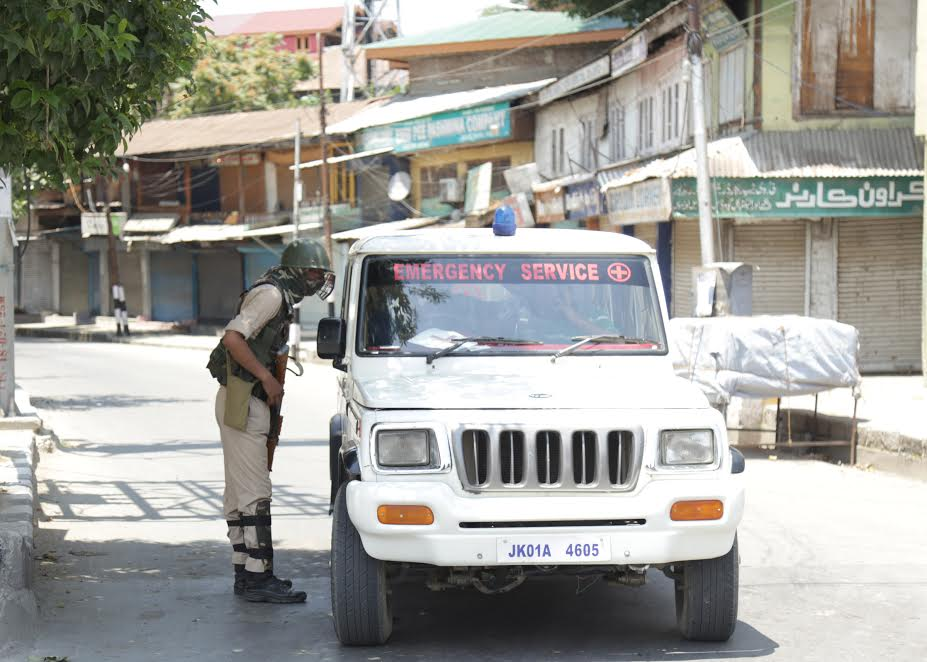 A senior police officer, wishing anonymity, said the situation remains under control in the valley where an additional 21000 troopers have been deployed to foil any protests. Due to information blockade, it is becoming nearly impossible to gather news on happenings around the Valley.