The Never Ending Spiral of Violence in Kashmir

SRINAGAR: Even as the relatives and survivors of the attack on the Amarnath pilgrims were struggling to cope with the shock of the terrible tragedy, a new encounter was reported from Budgam district where three youth were gunned down after a gun battle. One of them Aqib Ahmad had picked up the gun just 15 days ago, and the photographs below also capture the sorrow that has filled too many homes in Kashmir and outside as a result of the violence, and the refusal of the central government to even consider peace as an option. 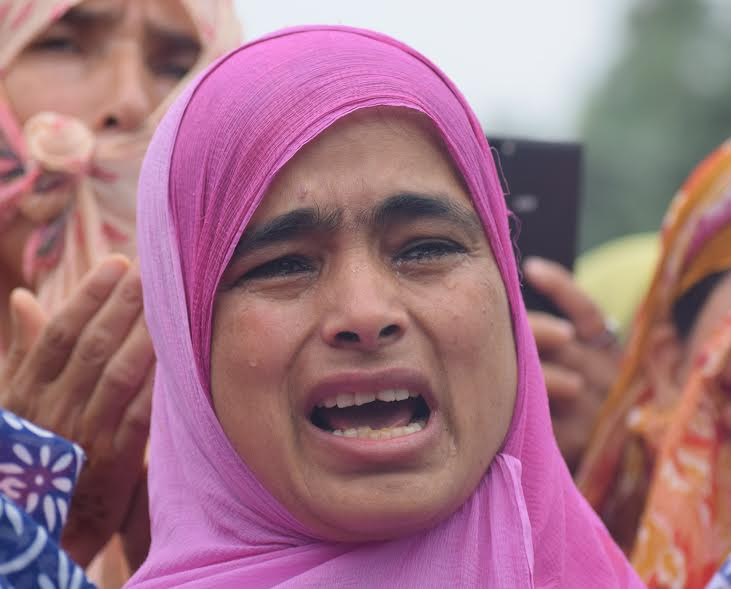 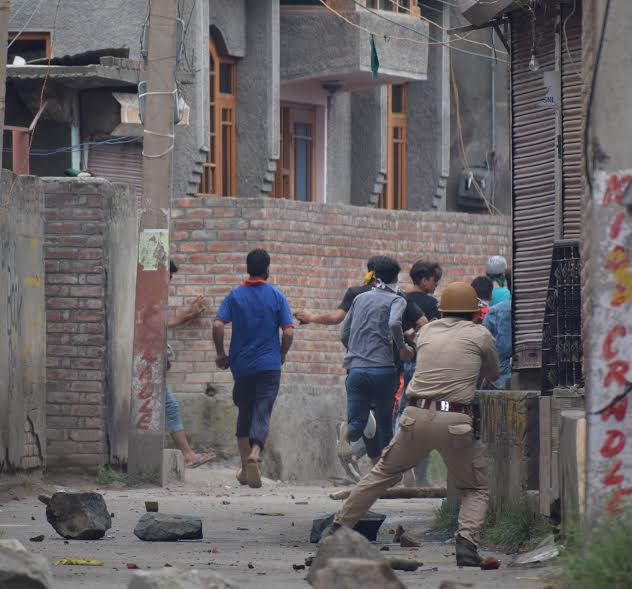 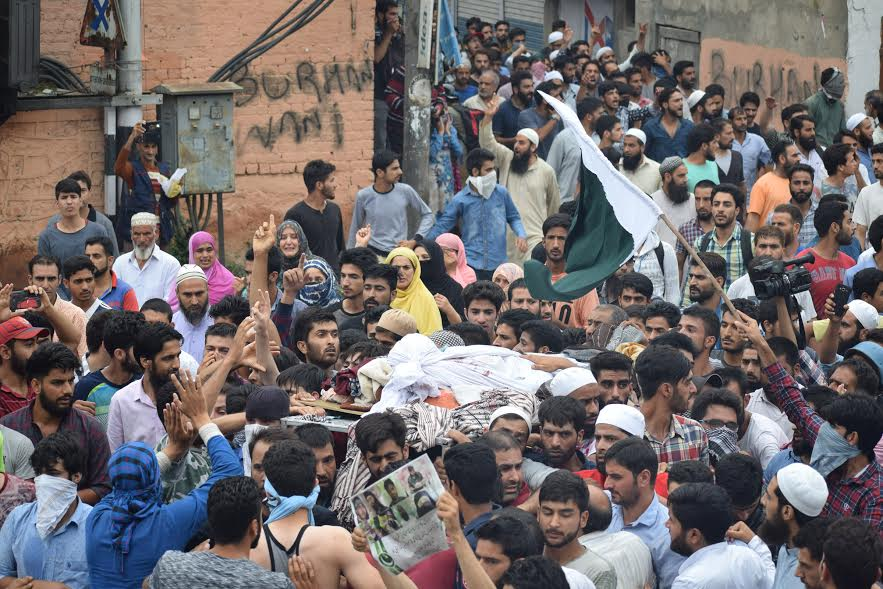 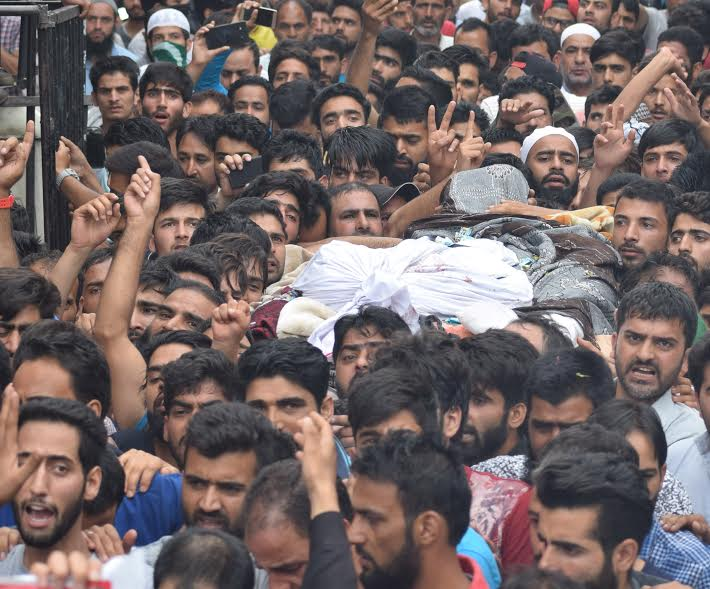 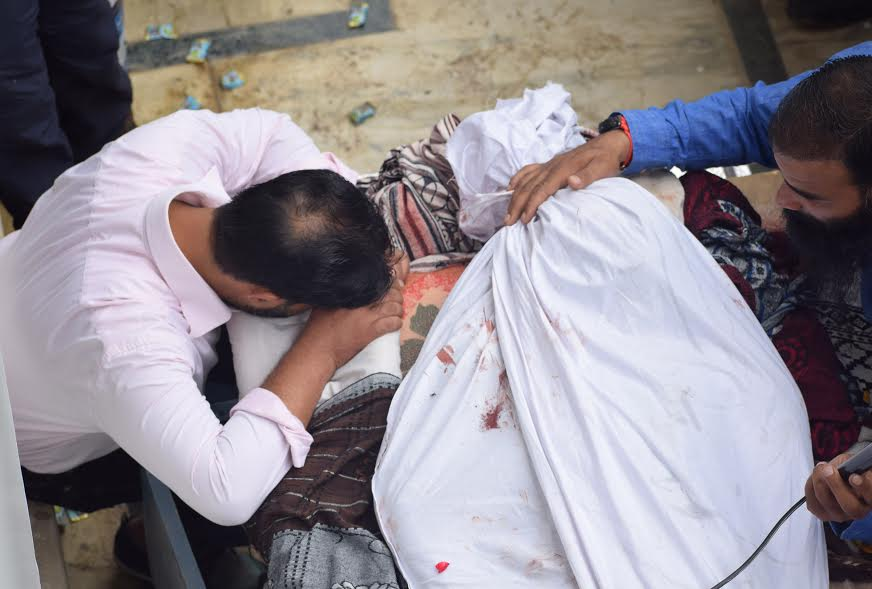 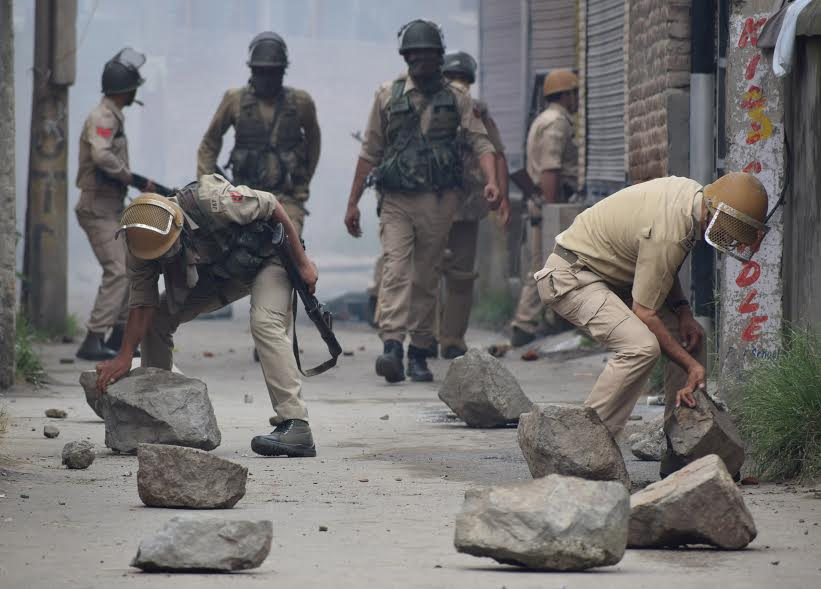 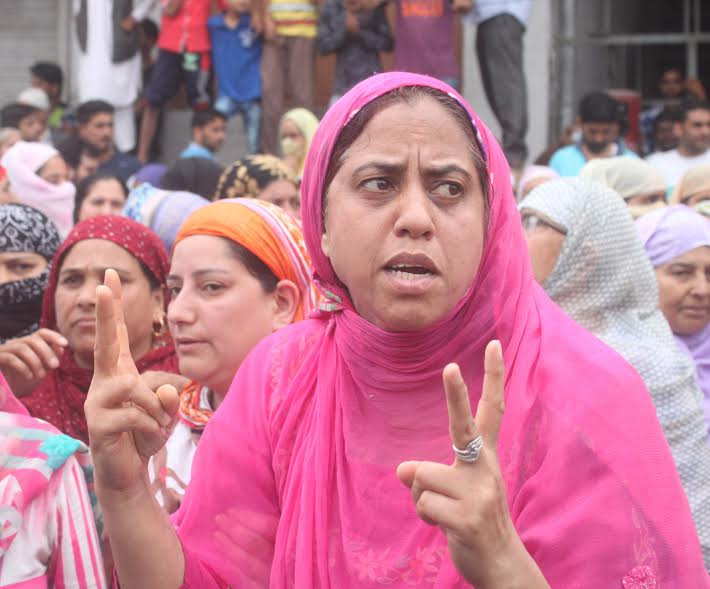 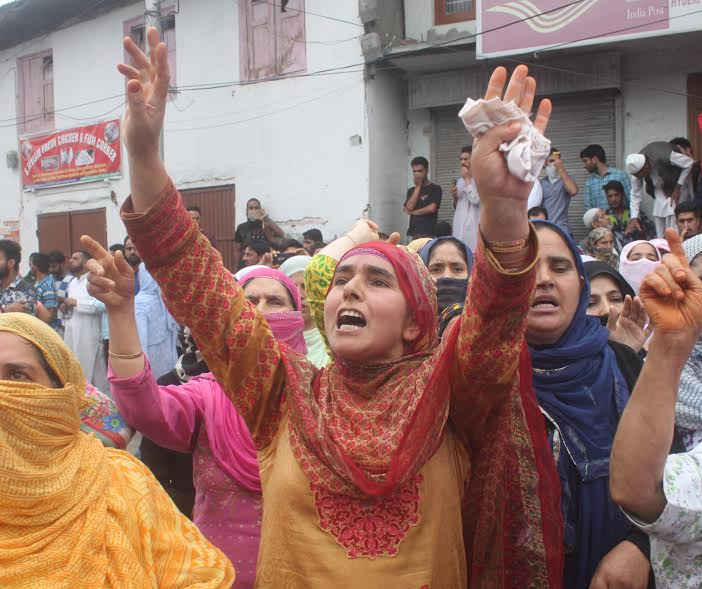 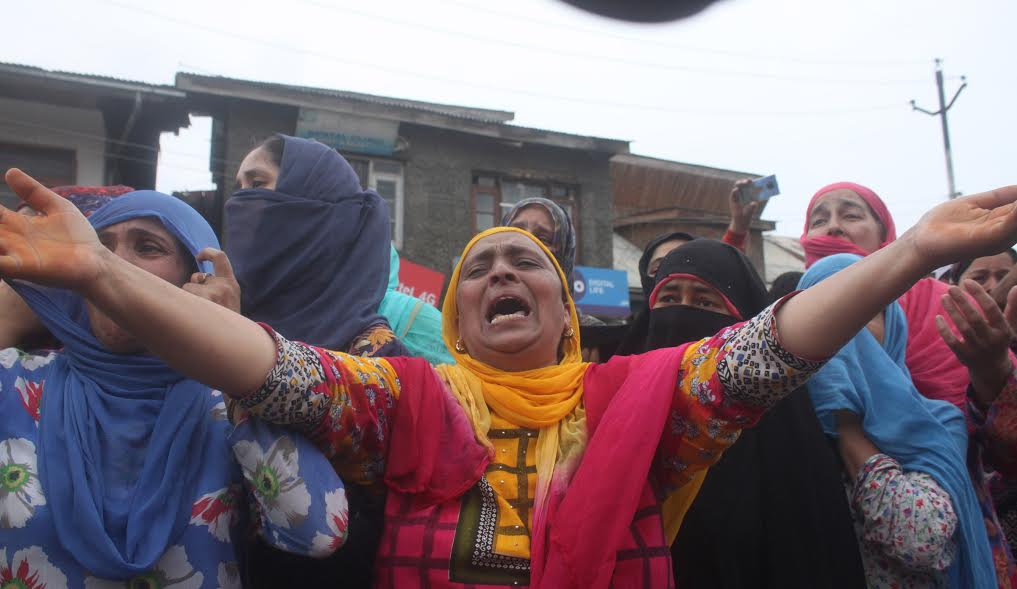