Youth Killed in Army Firing in Budgam, 'Curfew' in Valley

SRINAGAR: As Kashmir is observing shutdown today to protest the spare of civilian killings, a youth was shot dead after the army allegedly opened fire on protesters in Budgam district.

Sources said the victim identified as Tanveer Ahmad Wani was critically injured after he was hit by a bullet in his head in Beerwah town. Earlier, the Army resorted to firing at protesters who pelted stones at them.

The victim was rushed to a nearby hospital where doctors declared him brought dead. The Army's Srinagar based spokesman could not be reached for comments despite repeated attempts.

Authorities have imposed curfew-like restrictions in parts of the Valley including the capital Srinagar today to foil a march called by the Joint Hurriyat leadership to the UN office here.

“Security has been stepped up in other sensitive places of the Valley especially in South Kashmir to prevent any law and order problem in view of the Hurriyat's call,” a senior police officer said, wishing anonymity.

The Hurriyat has called for shutdown in Kashmir today against the recent “civilian killings and human rights violations” in Kashmir. It has also called for a sit-in outside the Sonawar headquarters of the UN Military Observers Group in India and Pakistan (UNMOGIP) against "repression and innocent killings in Kashmir".

Witnesses and reports said all roads leading to the UNMOGIP headquarters have been sealed by automatic gun-wielding forces who are deployed in strength. Educational institutions, shops, public transport and other businesses remained closed in Srinagar while the shutdown call had moderate impact in other areas of the Valley.

Anticipating protests, train services have been suspended in the valley. However, the movement of Amarnath Yatra pilgrims and tourists was unaffected by the shutdown call.

The Valley remains tense following the intensification of counter-insurgency operations since the last two months which has resulted in the killing of more than two dozen militants while hundreds have suffered injuries in clashes with the security forces.

The operations have also resulted in collateral costs, including loss of civilian lives who come to the rescue of militants trapped in encounters with security forces, sparking anger among people who are caught between the two warring sides. 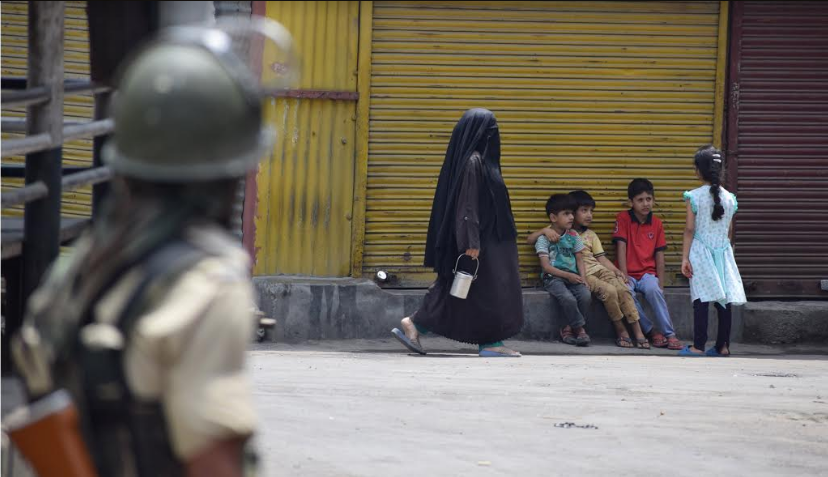 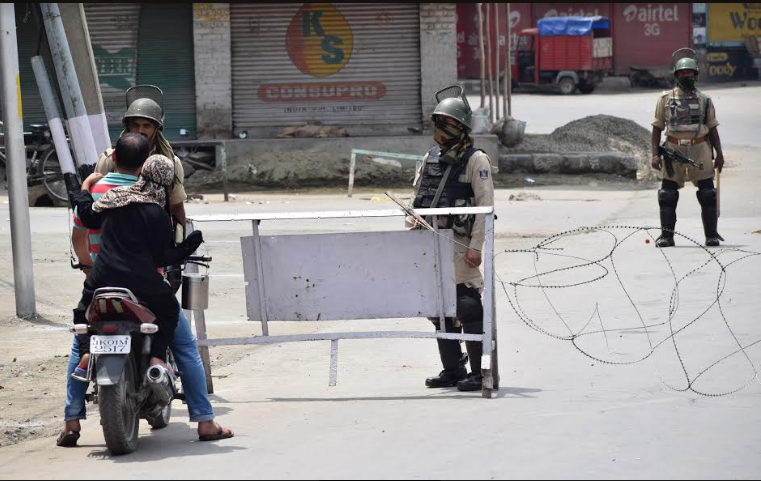 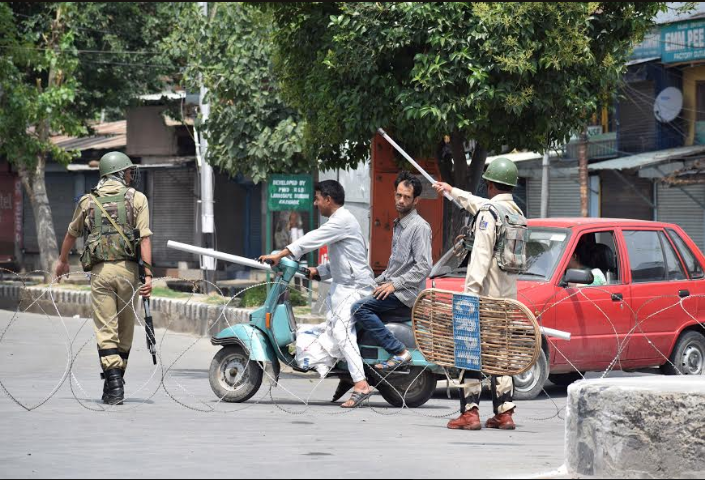 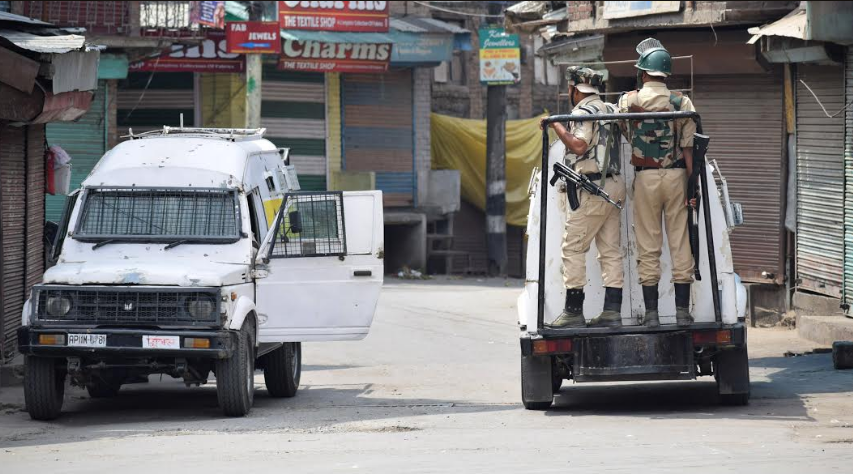