SRINAGAR: Six J&K policemen, including a middle-rung officer, were assaulted by a group of Army men dressed in civvies who also barged into a police station in central Kashmir last night and vandalised the records there.

The brazen show of force comes a day after the personnel of the Army's 53 Rashtriya Rifles unit shot dead a tailor, Tanveer Ahmad Wani, 22, in Beerwah area of Budgam district, after allegedly mistaking the sound of a firecracker with a grenade. 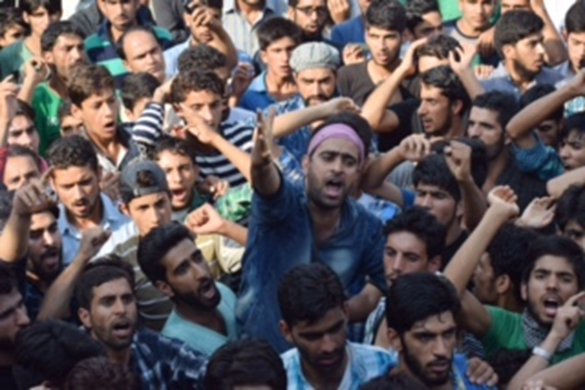 Former J&K chief minister Omar Abdullah demanded action against the army men who thrashed the cops, “Why would the army beat up J&K police personnel in a police station? This requires immediate clarification/action by the authorities,” Omar tweeted.

Moderate Hurriyat chairman, Mirwaiz Umar Farooq, also reacted to the assault on policemen, “Sad to hear about the severe beating of Kashmiri policemen by army by virtue of being Kashmiri even those who aid state oppression not spared!” he tweeted. 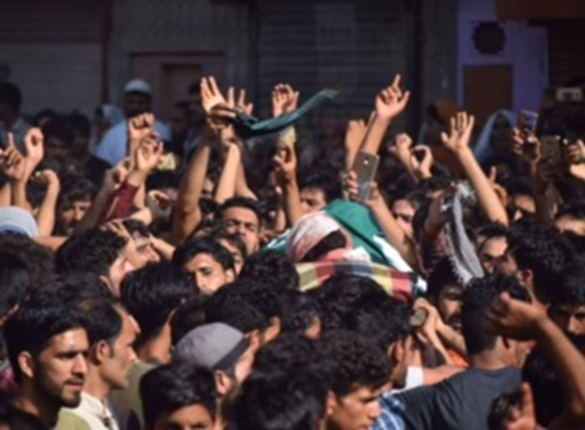 A J&K Police spokesperson said the incident took place last night when 30 personnel of 24 Rashtriya Rifles travelling in four vehicles broke through a barricade at Sonmarg, one of the two routes for the ongoing Amarnath Yatra. He said the vehicles were returning from the base camp.

"Due to the already issued cut off timing and present circumstance it was not feasible to allow pilgrims after cut off time. The naka party of Gund police station Ganderbal headed by assistant sub-inspector of police, Ghulam Rasool, stopped the vehicles as per the directions," the spokesperson said. 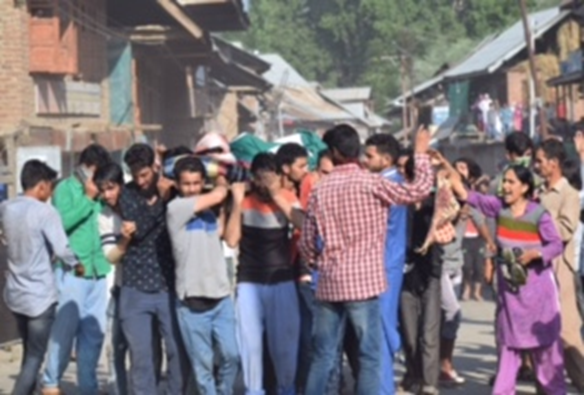 According to police, the Army men "without showing any identification" came down from the vehicles and assaulted the officers, resulting in injuries to Ghulam Rasool.

Reports said the Army men beat up the cops black and blue, "The policemen were saved by locals of Gund from the clutches of the Army," they said. 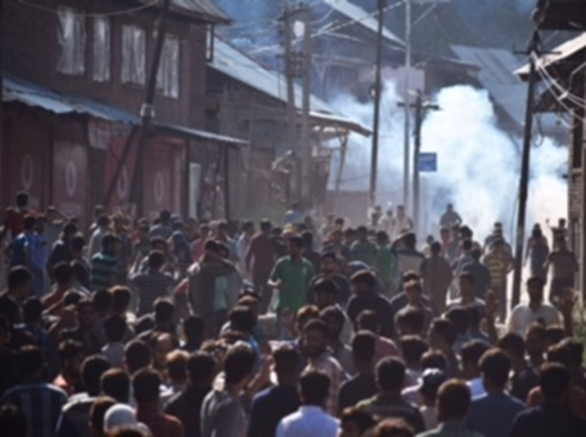 "After that army parties of COB Gund and COB Surfraw 24 RR headed by captain Shukla along with the personnel in civvies entered in P/S Gund and thrashed/injured all the police personnel present in the P/S and damaged some records of P/S Gund Ganderbal as well as some belongings of officials," the spokesperson said in a statement. 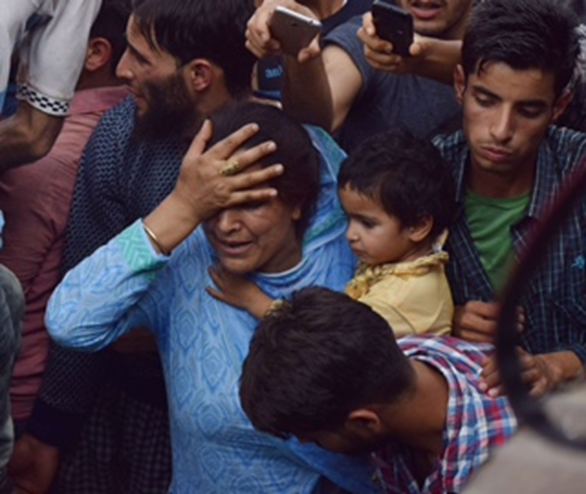 The Army highhandedness hasn't gone down well with the officers in J&K Police who have asked the Army to launch a time-bound inquiry into the matter.

"We have started a probe into the matter. If any lapses are found on our part, we will take action against the erring soldiers," an Army officer said, wishing anonymity. The Srinagar-based defence spokesman could not be reached for comments despite repeated attempts.