SRINAGAR: The Hurriyat Conference's call for shutdown today against the arrest of its leaders by the National Investigations Agency (NIA) in a Hawala funding case has evoked a tepid response and also raised quite a few eyebrows in Kashmir Valley.

Hours after the NIA yesterday formally arrested seven Hurriyat leaders in connection with its probe into the case of alleged funding for “militancy and subversive activities” in Kashmir, the Hurriyat had issued a 'Kashmir Bandh' call against the "revengeful arbitrary and illegal arrests”.

The shutdown call, however, has evoked tepid response with the traffic plying normally in most parts of the Kashmir Valley with traffic jams reported from some areas of the Srinagar where authorities have imposed curfew-like restrictions in downtown areas. Some schools in the Valley have, however, declared a holiday today as a 'precautionary measure'.

Reports said large contingents of police and paramilitary forces have erected barricades at many entry points of downtown city areas, "Vehicular movement in all the areas where restrictions have been imposed is being disallowed to prevent law and order problems," a senior police officer said.

The Hurriyat is facing backlash from the public, including on social media, against the "arbitrary" use of shutdown calls which have not only impacted the economy of the state but have also taken a hit on the developmental activities in Kashmir Valley.

"If the arrest of (veteran Hurriyat leader Syed Ali) Geelani's son-in-law deserves a shutdown call, why not issue the same call when the Army killed a poor tailor in Beerwah? What justification will the Hurriyat give to explain this hypocrisy," Manzoor Nabi, a Kashmiri netizen posted on Facebook.

The Army allegedly shot dead a young tailor, Tanveer Ahmad Wani, in Beerwah town on July 21, reportedly after mistaking the sound of a firecracker with a grenade blast. While Hurriyat has been issuing shutdown calls against civilian killings, curiously, no such call was issued against Wani's killing.

"Dear Hurriyat go fight their case in court, don't tell me to observe strike for the arrest of your cadres, particularly the Bitta Karates. #NoHartal," Tanveer-ul-Haq, another netizen posted on Facebook. 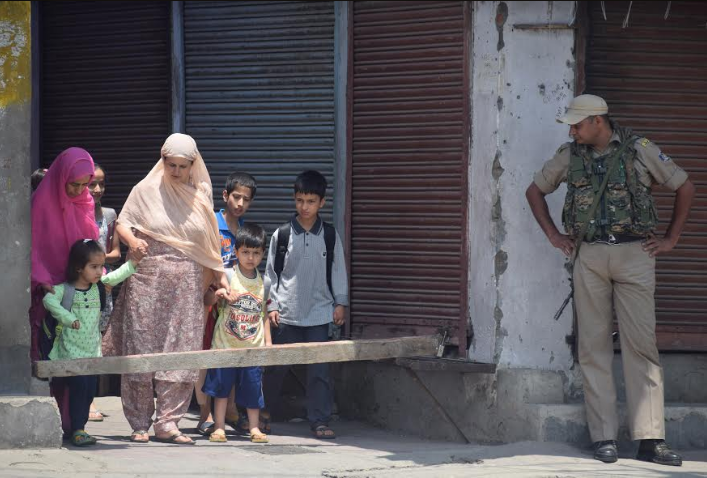 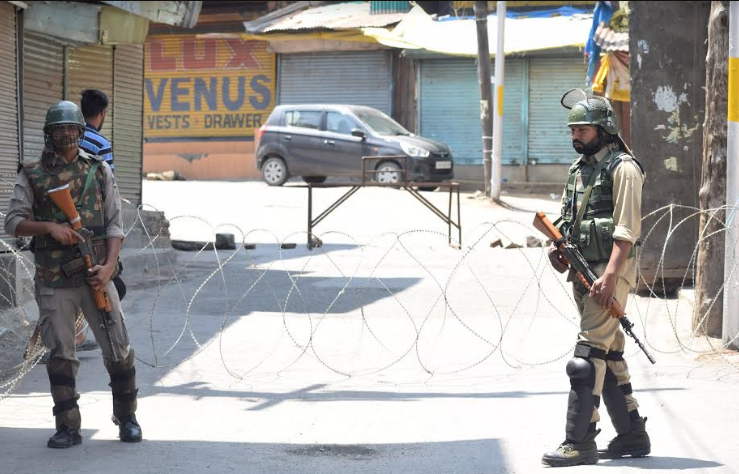 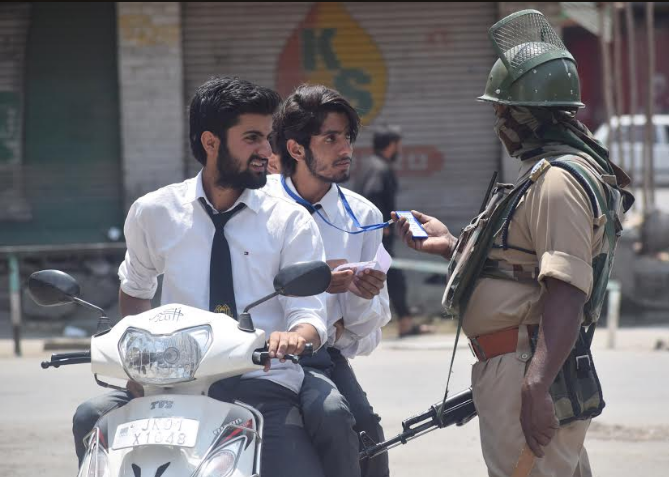 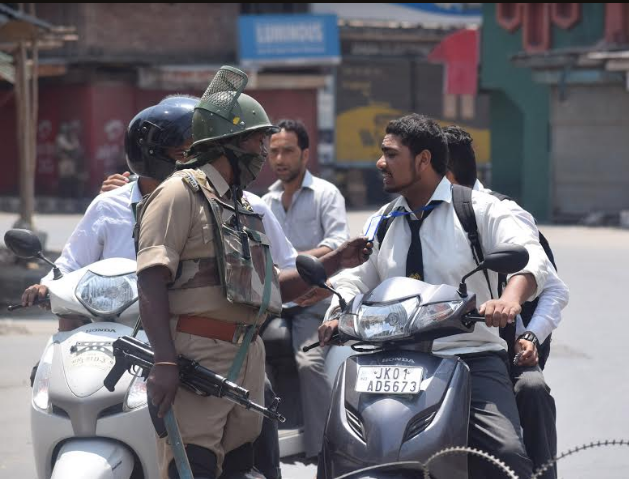 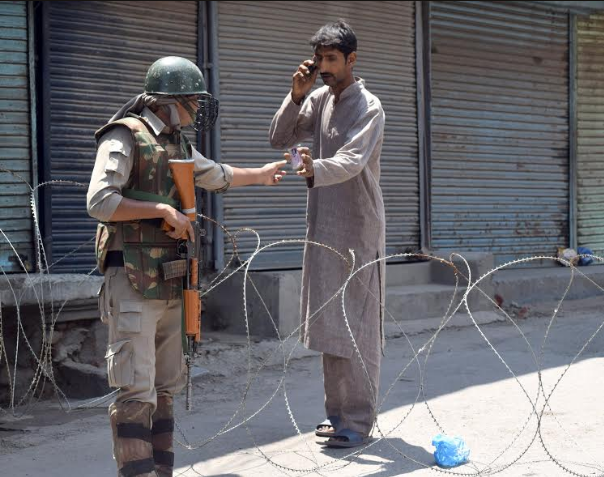 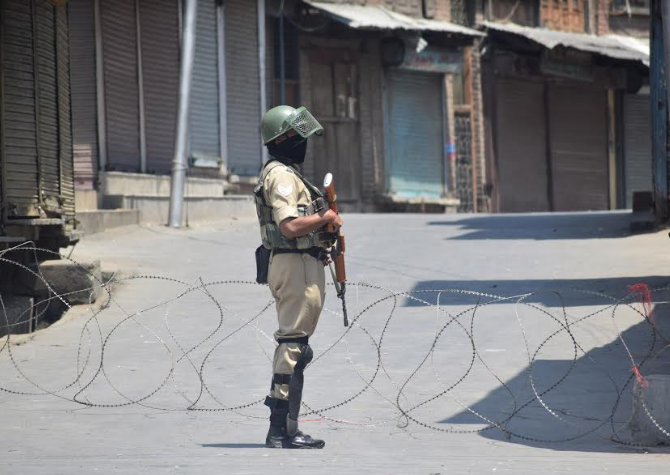