No End to Cycle of Violence in Kashmir, Now 2 Soldiers Killed

SRINAGAR: An Army officer and a soldier were killed in a militant attack in south Kashmir's Shopian district today morning, hours after two militants were killed in the adjoining Kulgam district in an encounter.

Officials said a group of five to six militants ambushed an Army patrol in Zaipora village of Shopian today morning and started firing at them indiscriminately, resulting in injuries to three personnel, including a major.

An Army official said the injured were flown to the Army's 92 Base hospital in Srinagar where the major and a soldier succumbed. The Army identified the deceased officer as Major Kamlesh Pandey while the deceased soldier is Tenzin.

The condition of third injured soldier, Kripal Singh, is also said to be "critical". All the victims belonged to 66 Rashtriya Rifles unit of the Army.

The Hizbul Mujahideen outfit claimed responsibility for the attack, "The valiant militants of our outfit laid an ambush and attacked an army party from all sides. Five Indian soldiers were killed and many others were injured. The militants managed to reach at their destinations safely after the daring attack,” Burhanuddin, the Hizb spokesperson said in a statement to a local news agency.

He said the Hizb commander Mehmood Ghaznavi has decided to reward the militants for carrying out the attack. “Such attacks will continue across Kashmir valley,” he said.

Police, according to sources, also suspect the role of Abu Ismail, the mastermind of the attack on Amarnath pilgrims last month, into today's attack as well. Ismail, a Pakistani national, is likely to take over the command of Lashkar-e-Toiba in Kashmir after the killing of Abu Dujana.

Meanwhile, thousands of people, including women and children, turned up to attend the funeral prayers of two militants who were killed last night in an encounter with security forces in Kulgam district.

Aaqib Itoo and Suhail Ahmad, both belonging to the Hizbul Mujahideen outfit, were killed when the security forces laid an ambush in Gopalpora village of Damhal-Hanjipora region in south Kashmir. They had joined Hizb less than year ago, sources said. 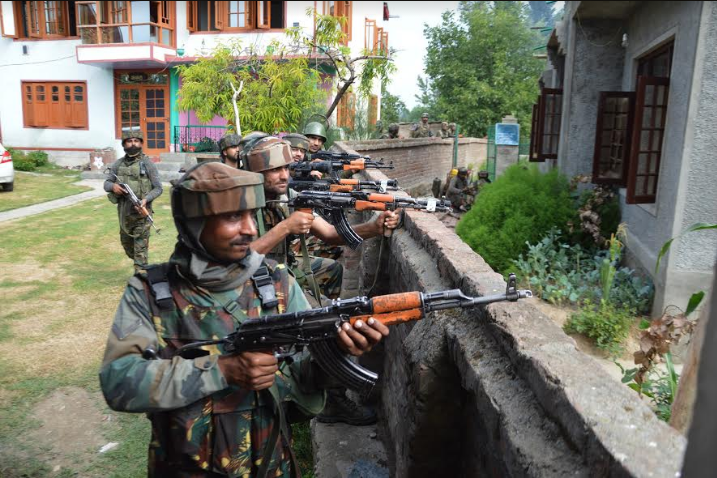 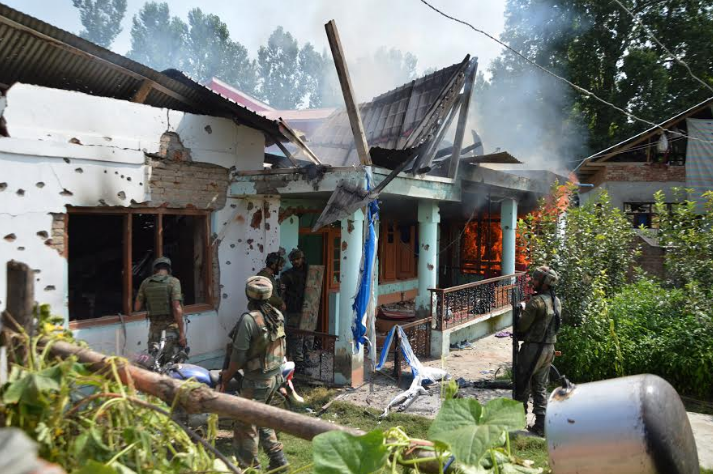 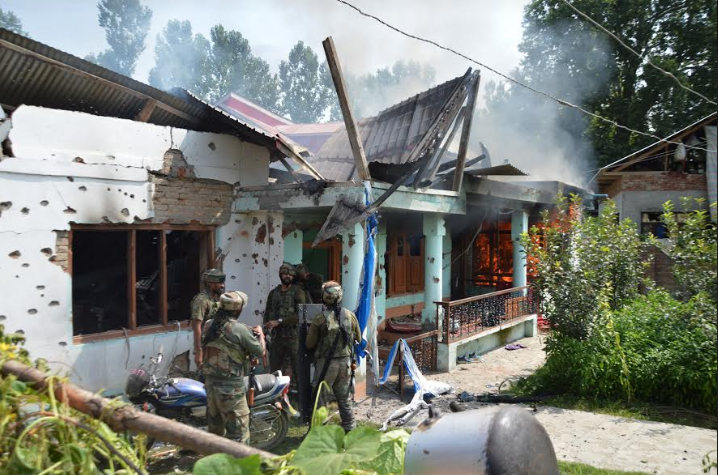 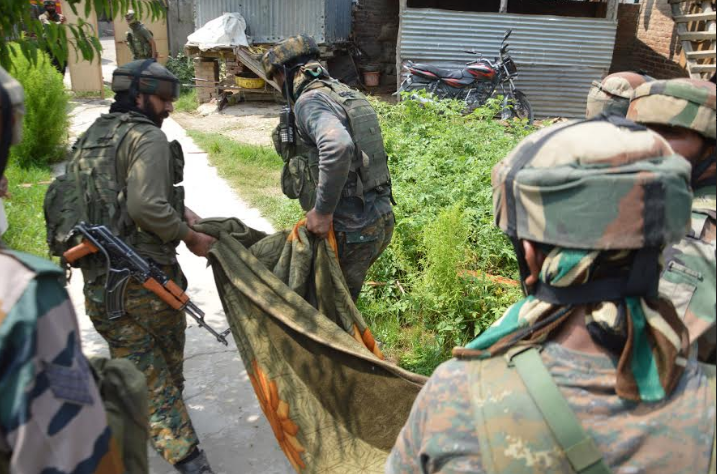 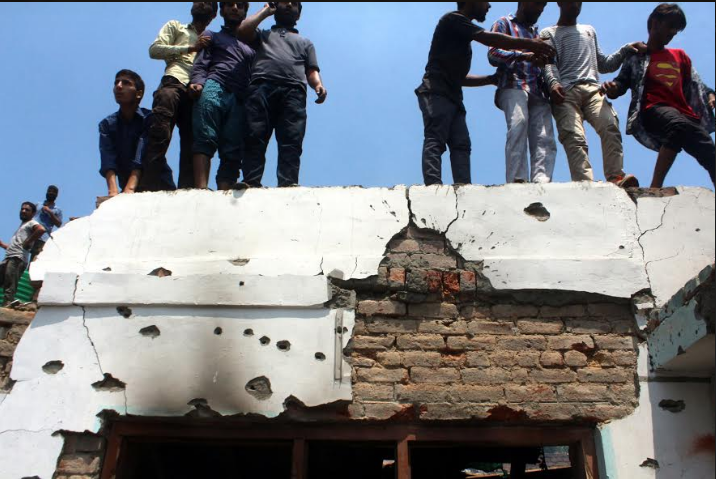 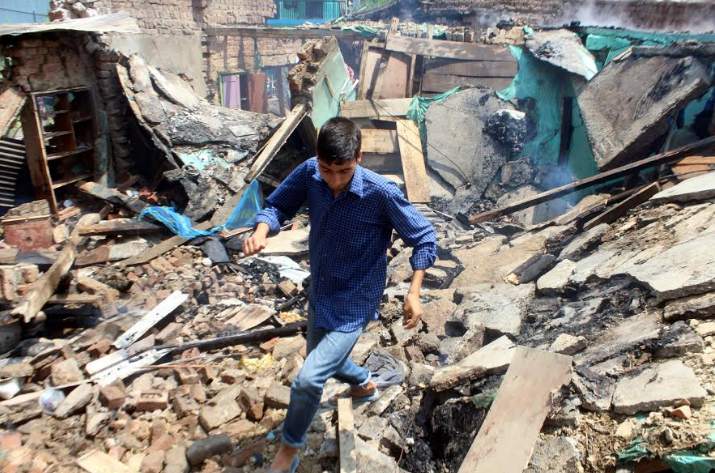 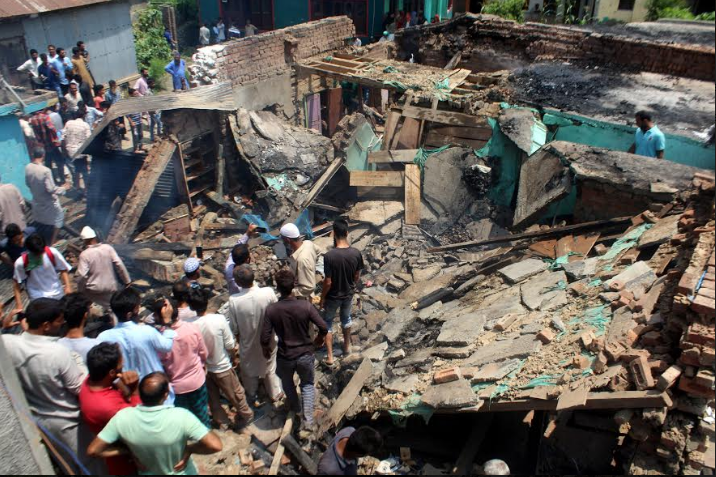 (Photographs MUNEEB UL ISLAM of Pulwama encounter in which LeT commander Abu Dujana was killed along with an associate as reported by The Citizen).