NAGAM: Amid a complete shutdown, tens of thousands gathered here in this central Kashmir village to attend the funeral prayers of the chief operational commander of Hizbul Mujahideen, Yasin Itoo, who was killed in an encounter with security forces along with his two associates yesterday.

Peaceful protests were held on the grounds of a higher secondary school here where men, women and even children have been pouring from adjoining village since today morning to attend the funeral of Itoo alias Mahmood Ghaznavi, who took over the reins of Hizb after the killing of Burhan Wani.

One of the most experienced and longest surviving militant of Hizb, Ghaznavi's killing is seen by security agencies as a major setback to the group's operations in Kashmir. He was gunned down with two more militants in south Kashmir's Shopian district yesterday.

Since today morning, his body, wrapped in green flag, was kept on an elevated platform at the school grounds where four rounds of funeral prayers, attended by people from far-away places, were held amid a complete shutdown in Nagam and adjoining areas.

Shouting anti-India, pro-freedom and pro-Pakistan slogans, the mourners later marched along the Srinagar-Chrari-Sharief road while women, watching from window of their homes adjoining the road, showered candies and petals at the body carried by the procession. Itoo was later buried at the martyrs graveyard in Nagam.

Authorities have snapped mobile internet services in Budgam district of the Valley while train services has also been suspended, "It is a precautionary measure to prevent any law and order problem. Security has also been stepped up around Nagam," a senior police officer said.

Restrictions have also been imposed in the capital Srinagar and parts of south Kashmir to prevent any protests against the killing of Ghaznavi and his associates, Sheikh Irfan and Umar Majeed, who hail from south Kashmir areas and were laid to rest yesterday.

Two army soldiers were also killed while three more soldiers, including a captain-ranked officer, were injured in the 20-hour long encounter at Awneera village of Shopian. Two civilians were also killed in clashes with government forces in south Kashmir areas after the encounter was over.

According to police sources, taking cover of the darkness, two Hizb commanders, Saddam Padroo and Altaf Kachroo, are reported to have escaped from the encounter site along with their associates.

Itoo, who has been affiliated with Hizb from more than two decades, is a recycled militant. Police believes he has been to Pakistan on two occasions. He had vanished from the militancy scene and was believed to be dead with the Syed Ali Geelani-led Hurriyat even offering his in-absentia funeral prayers last year.

"He resurfaced in 2016 unrest during which he addressed protest rallies. He is the mainstay of Hizb in Kashmir and his death will deal a severe blow to the outfit's operations," the police officer said, adding that Padroo and Kachroo became active after the 2010 civilian uprising. 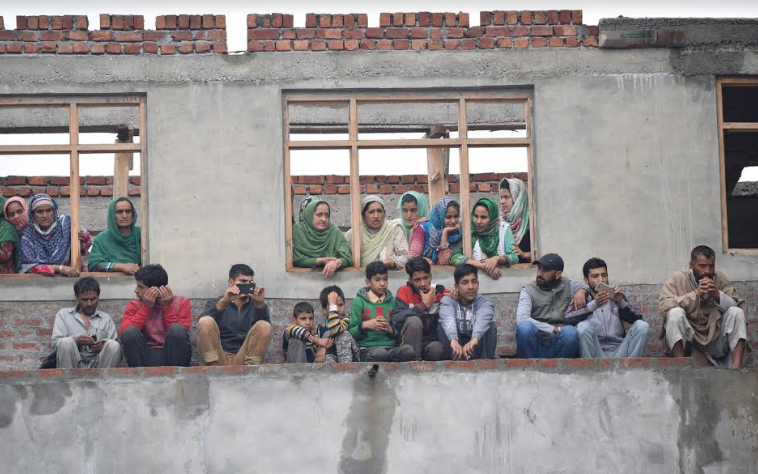 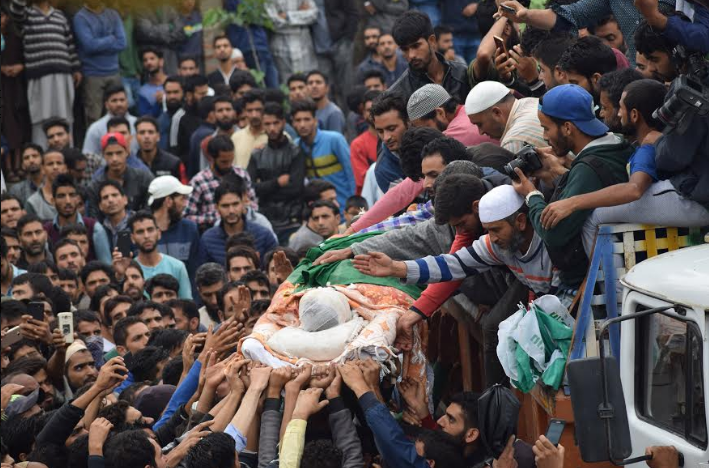 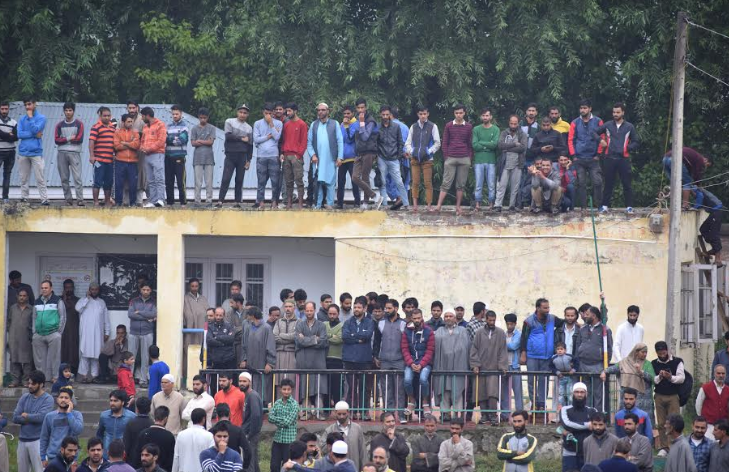 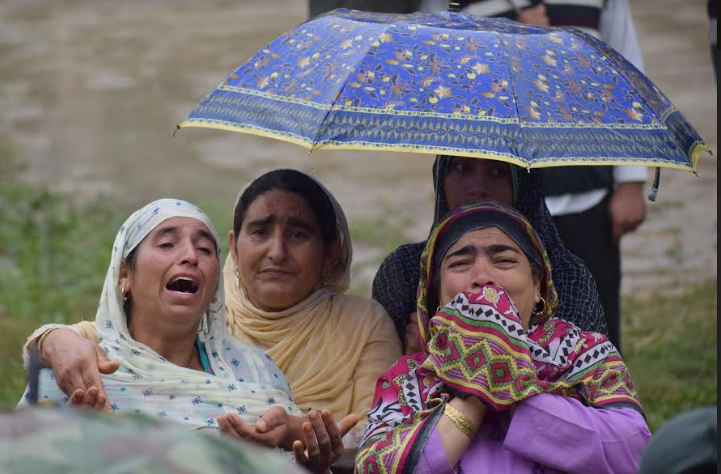 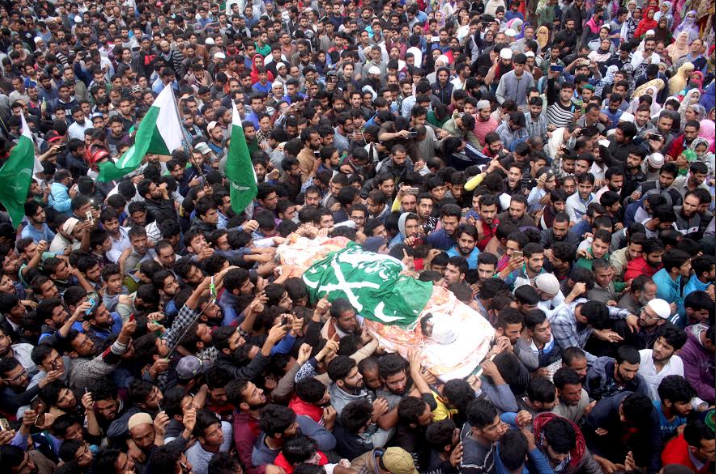 (All Photographs by Basit Zargar)