SRINAGAR: Raising pro-freedom and anti-India slogans, thousands turned up in Pulwama today to attend the funeral prayers of Lashkar-e-Toiba's district commander Mohammed Ayub alias Lelhari who was killed in an encounter yesterday.

Lelhari, a category A militant wanted in at least dozen cases, including a recent political killing and attacks on security forces, was on way to hospital when security forces ambushed the vehicle in Pulwama's Banderpora village last evening.

“In a brief exchange of fire, two policemen were injured while Lelhari was also killed. A weapon was also recovered from his possession,” said a police officer, adding that the operation was carried out by a joint team of police, Army and the CRPF troopers. 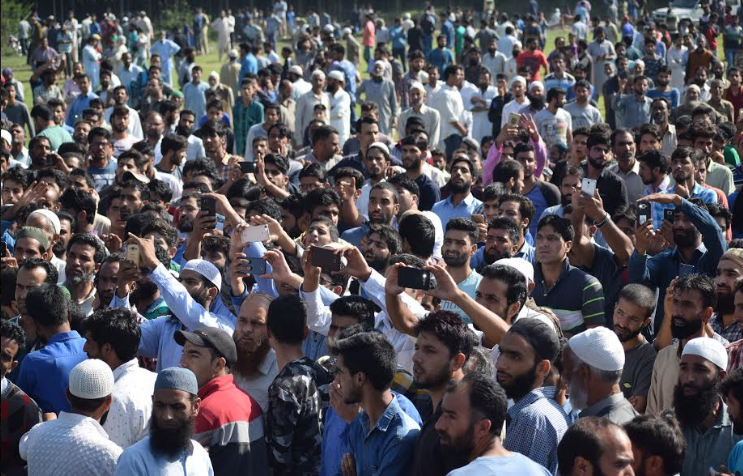 Police sources and locals said the Lashkar's district commander of Pulwama was injured in a recent gun-fight in the adjoining Samboora village and he was going to consult a specialist doctor in Srinagar as his condition was worsening when he was intercepted by forces.

“He got down from the vehicle and opened fire at us which was retaliated. The driver of the vehicle was arrested and he is being questioned while a civilian accompanying Lelhari escaped. He will be nabbed soon,” the officer said.

Authorities have snapped mobile internet in the district while the train service was also suspended today amid fears of protests and other law and order disturbances. Security has been beefed up in and around Lelhar, the native village of the Lashkar commander, as a precautionary measure. 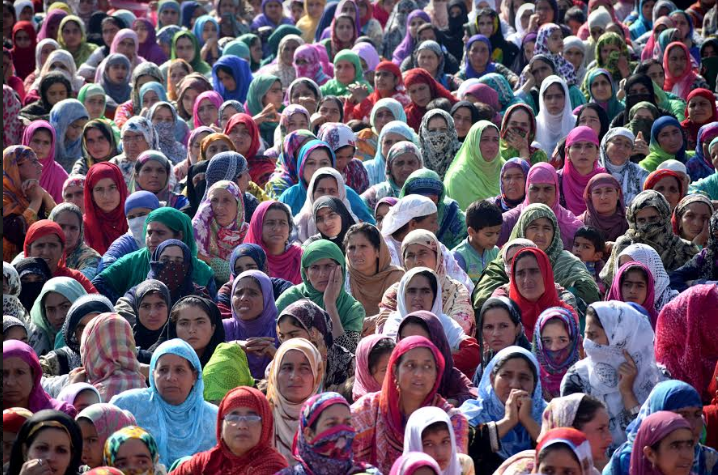 Lelhari's killing comes days after troops gunned down Yasin Itoo, the chief operational commander of Hizb, with his two associates in Shopian. The killing was described by authorities as a "major success" against militancy in the region.

In recent couple of months, security forces have intensified the counter-insurgency operations in Kashmir by mounting an all-out offensive against the top commanders of militant outfits operating here, including Hizbul Mujahideen and Lashkar.

This year alone, according to official data, more than 135 militants including commanders such as Itoo, Abu Dujana, Bashir Lashkari and Majid Zargar among others belonging to Hizb and Lashkar ranks were gunned down in different encounters in the four restive districts of south Kashmir.