SRINAGAR: Following the separatists’ call, a complete shutdown is being observed today against the spate of braid chopping incidents that have vitiated the fragile atmosphere in Kashmir Valley.

Reports said markets, educational institutions, banks and other businesses are shut in important towns as well as the capital Srinagar in protest against braid chopping phenomenon that has rattled Kashmir from the last three weeks. 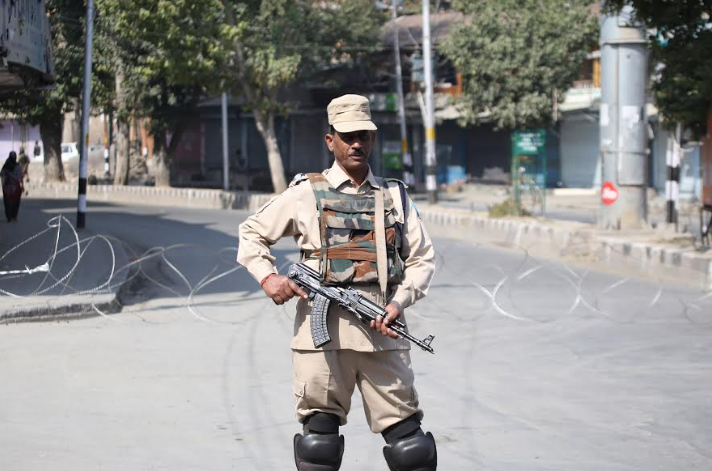 Train services between Baramulla in north Kashmir and Banihal in south have also been suspended, officials said.

Authorities have imposed restrictions in parts of the capital Srinagar where security has been beefed up to foil any protests and many residents of downtown city were prevented from moving out of their homes.

“Restrictions have been imposed in the areas of Khanyar, Rainawari, Nowhatta, M.R. Gunj, Safa Kadal, Maisuma and Kralkhud police station areas. We are keeping a close eye on the situation,” a senior police officer said. 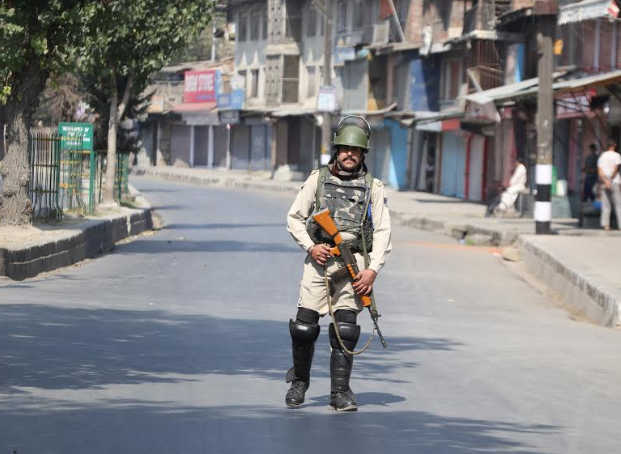 While the situation has so far remained under control, vigilante groups, comprising of minor boys, have set up barricades at many important roads in the Valley where commuters were harassed and turned away.

The Hurriyat trio of veteran leader, Syed Ali Geelani, moderate Hurriyat chairman, Mirwaiz Umar Farooq and the JKLF chief Yasin Malik have either been put under house-arrest or jailed to foil their plan of protest. 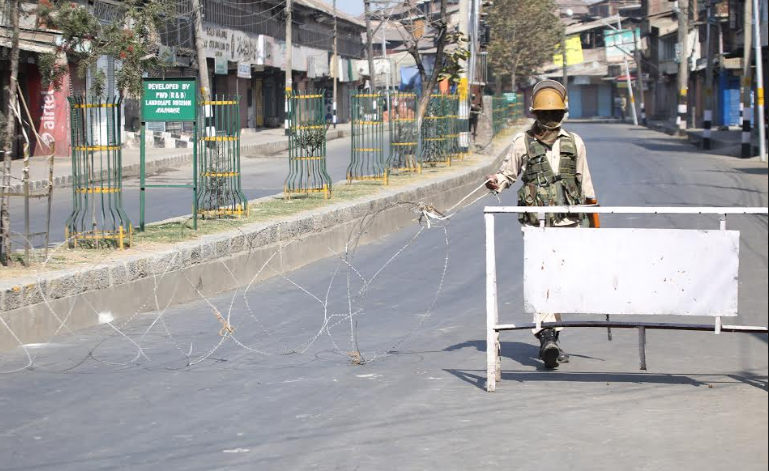 The braid chopping incidents, which travelled to Kashmir in the first week of September after creating panic in north Indian states of Haryana, Punjab, etc. have sparked anger across the Valley.

While the J&K Police has said one of the victims from north Kashmir was revealed to be a psychiatric patient and that the incidents are cases of “mass hysteria”, the separatists have blamed the “attack on our women’s dignity” on “ security agencies”. 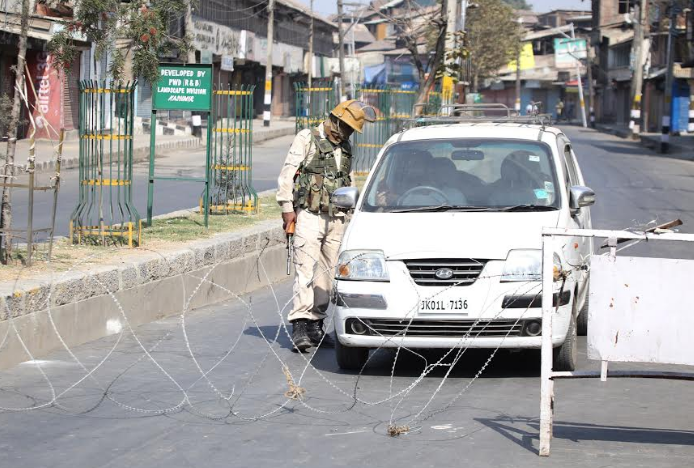 Officials said more than three dozen young girls and women from different parts of the Valley have claimed that their braid or hair was found mysteriously chopped after they were made unconscious by spraying chemicals on their faces.

Police has formed Special Investigation Teams to probe the incidents. However, so far the police and the authorities have been clueless as the victims in most cases have not recorded their statements before the police, prompting the police to announce a reward of Rs six lakh for credible information leading to arrest of any person behind braid chopping incidents.