Woman Killed Along With 3 Militants in Kupwara Encounter

SRINAGAR: A woman was killed, allegedly in the exchange of gunfire in north Kashmir’s Kupwara district today morning where three suspected militants, believed to be foreigners, were gunned down in an encounter with security forces.

Officials said the deceased woman was identified as Misra Bano while the identity of the gunmen has not been ascertained so far. Director General of Police S P Vaid said three militants were killed in the gunfight. 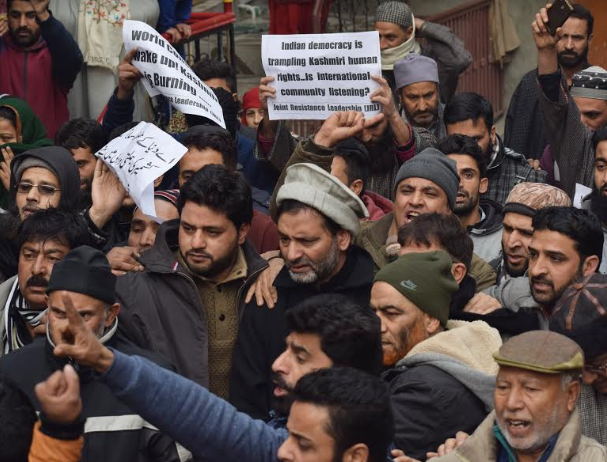 In a tweet, he said all the three militants, “apparently Pakistanis”, were killed by joint team of J&K Police, RR & CRPF. “It has been raining whole night & boys (forces personnel) were out there in the cold,” he tweeted.

Official said a joint party of Army, CRPF and SOG of Jammu and Kashmir police cordoned off Younsu village in north Kashmir’s Handwara after specific inputs about the presence of militants last night. 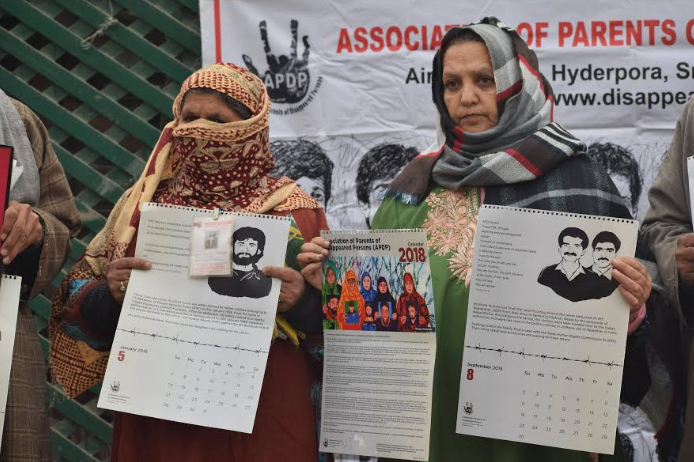 When the forces approached the suspected hideout, the militants opened fire which was retaliated, triggering a gunfight. DIG North Kashmir V K Birdi said the woman was killed in the cross-fire after she tried to escape from the house where the militants were trapped.

However, the version of the family could not be obtained immediately. Authorities have suspended internet services in north Kashmir parts, including Baramulla, Sopore and Kupwara to prevent law and order problems. 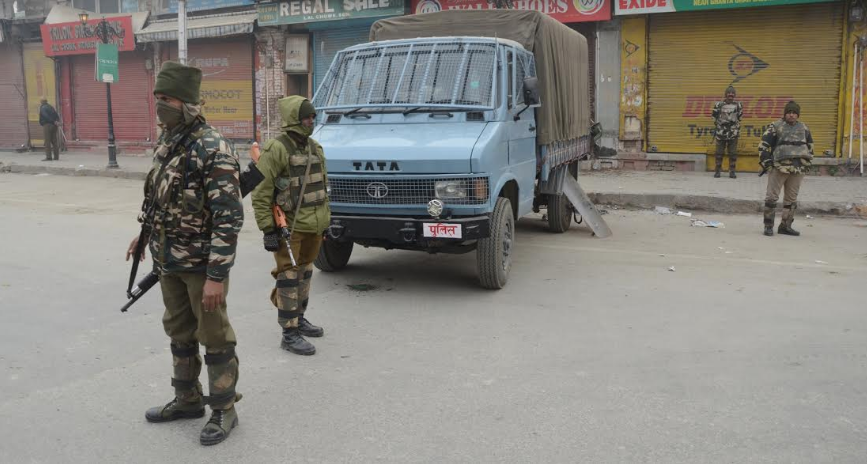 Reports said a complete shutdown is being observed in Younsu village and adjoining areas in Handwara against the killing of the woman and a large crowd of mourners has gathered at her village ahead of the funeral prayers.

The fresh civilian killing near the encounter site comes after months of lull in such incidents which took at least more than dozen civilian lives during violent clashes with government forces in Kashmir Valley this year alone, sparking tensions. 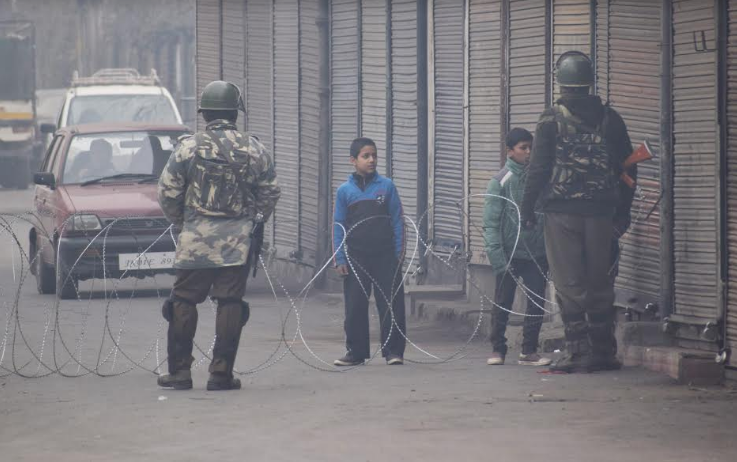 The trend of locals coming to the rescue of militants trapped in encounters with government forces picked up following the killing of Hizbul Mujahideen commander Burhan Wani in 2016 and especially took roots in the restive south Kashmir areas.