Rampant corruption makes local give it a miss

KOHIMA: Held for ten days beginning on December 1 that marks Nagaland’s Statehood Day, the annual Hornbill Festival is an extravaganza that showcases the culture of the 16 tribes that call the state home. While the festival has put the state on the global map, attracting tourists from near and far, the realities of the state marred with crumbling infrastructure and rampant corruption has left many local residents giving the festival a miss. 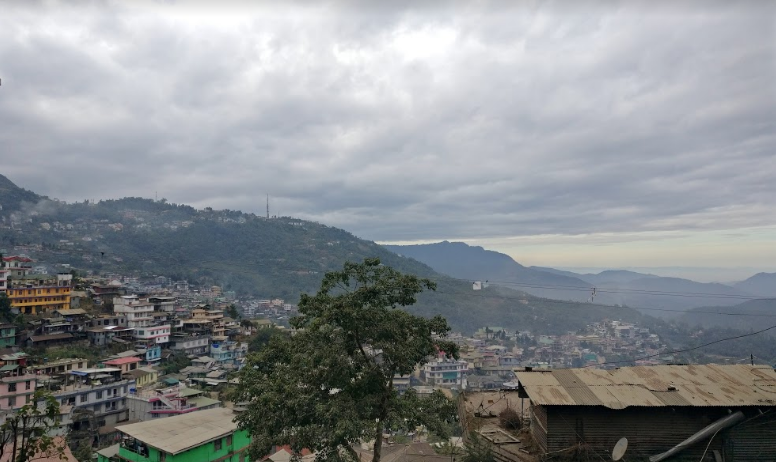 A view of Kohima town.

The Monpa Yak Dance performers from Arunachal Pradesh alongside the Zeliang of Nagaland perform in sync at the Hornbill Festival. 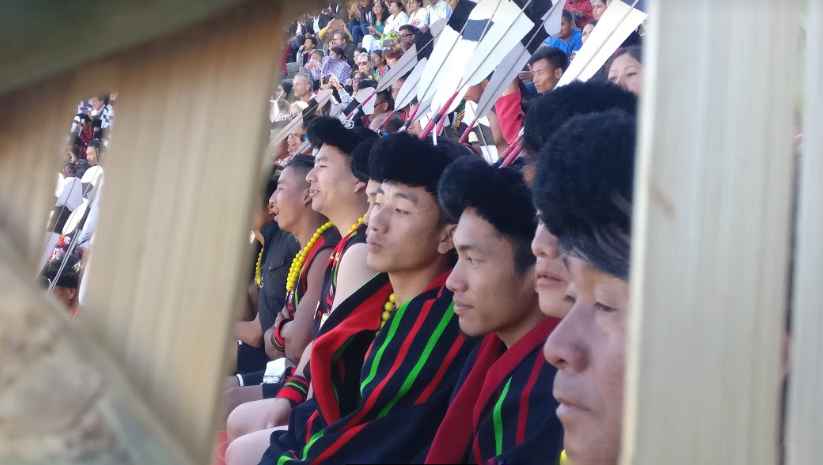 Young Naga men watch cultural performances at the amphitheatre in Kisama Heritage Village, the site of the annual extravaganza. 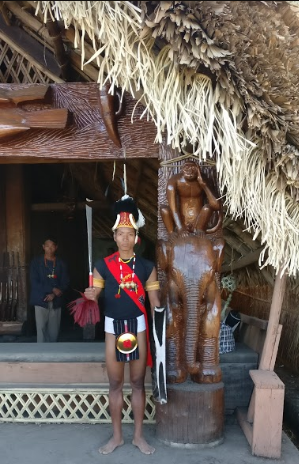 A man from the Konyak tribe stands guard outside the representational Morung- dormitories traditionally meant for bachelors- at Kisama. 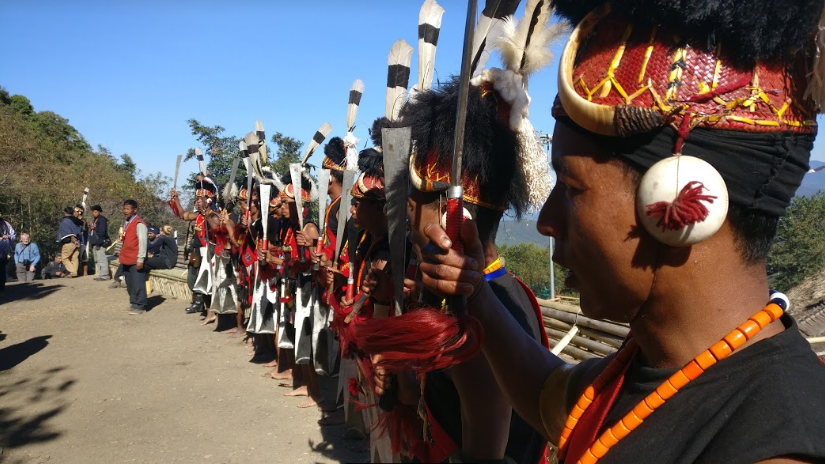 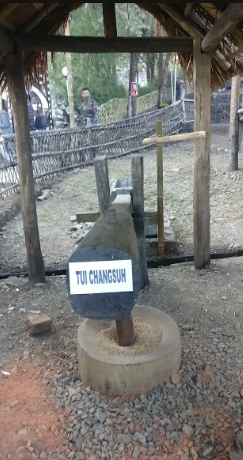 A traditional rice milling apparatus of the Kuki tribe made from wood. 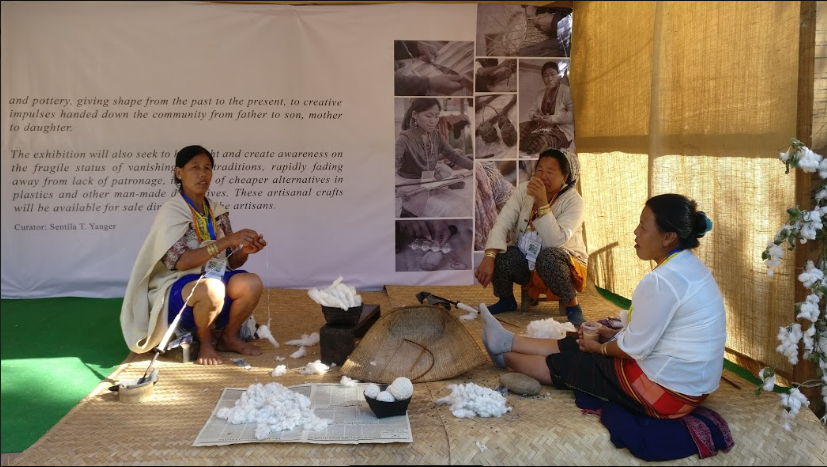 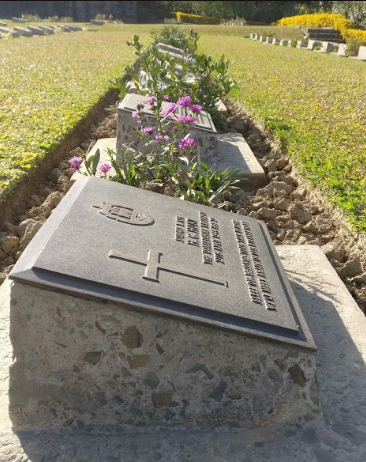 The Kohima War Cemetery honours the memory of over 2000 men who laid their lives in the Battle of Kohima, fending off Japanese forces during the Second World War. 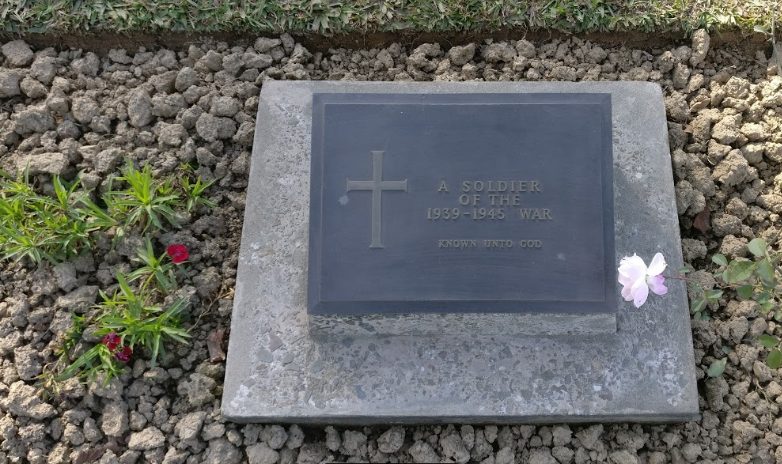 The Battle of Kohima is often termed as Stalingrad of the East and lasted from 4 April to 22 June 1944 and saw heavy casualties from both sides as Naga tribesmen fought alongside British-Indian forces. Had the battle fallen favourably for the Japanese forces, the global map as we know it may have looked very different. This, along with the Battle of Imphal fought in Manipur, has been recognised as ‘Britain's Greatest Battle’ by the British National Army Museum. Some graves at the Cemetery are unmarked and unnamed but not forgotten. Most died when they were barely into their twenties. 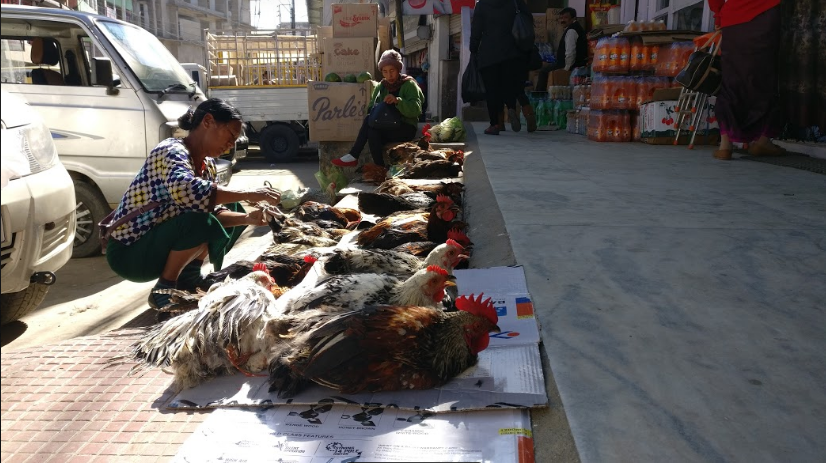 A woman selling hens and roosters beside a street in Nagaland’s capital Kohima. As with most tribal and indigenous societies across India's Northeast, it is the women who keep the local economy running through their hard work. 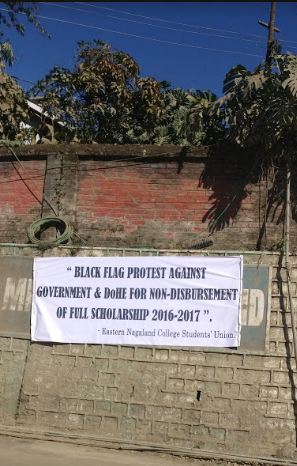 While the Hornbill Festival dazzles tourists with colourful cultural displays, signs that not all is glorious with the state of affairs of Nagaland are also visible. Student bodies have been at loggerheads with the state government since last year over delays in disbursement of students’ scholarships. The state government has cited lack of funds as causing the delay and has begun rolling out stipends in instalments. 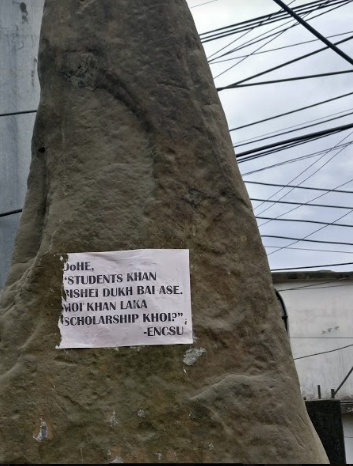 A poster on a monolith in Kohima reads (written in the lingua franca- Nagamese): Directorate of Higher Education, Students are suffering. Where is our stipend? – Eastern Nagaland College Students' Union 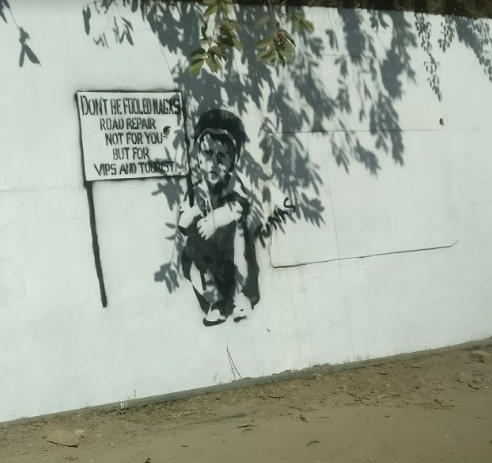 Road conditions in the state leave much to be desired and the annual layering work done before Hornbill Festival hasn’t impressed citizens. Most young people call it ‘applying lipstick on the road’. 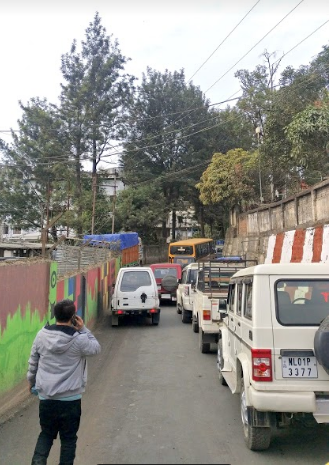 Apart from the condition of the road, traffic is a perennial problem in Kohima and traffic jams can sometimes last for hours and stretch for more than three kilometres. 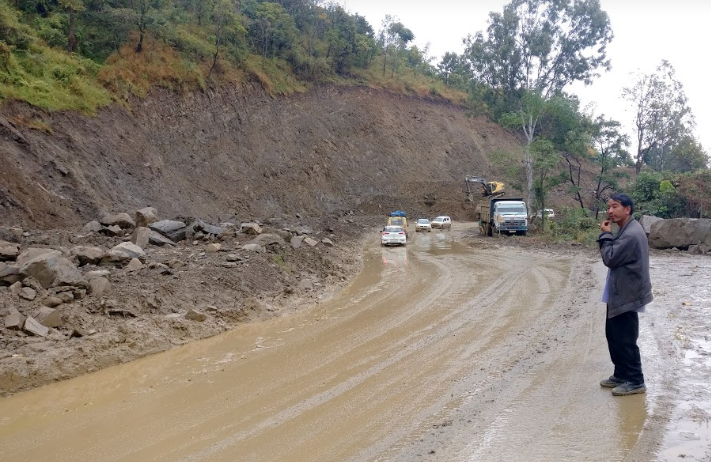 Rains had left large stretches of the Dimapur-Kohima road muddy leading to many taxi drivers hiking up rates for passengers or simply refusing to go at all. While the road was reportedly ‘repaired’ just days before the festival began, construction work meant that it was bound to be prone to slush. 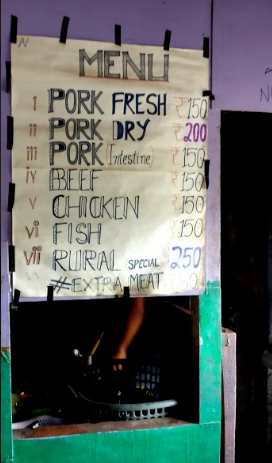 Along the Dimapur-Kohima highway are several basic restaurants that serve some of the best food one can find. The menus of some places even list ‘rural meat’- code for game meat that can include anything from wild boar to venison. 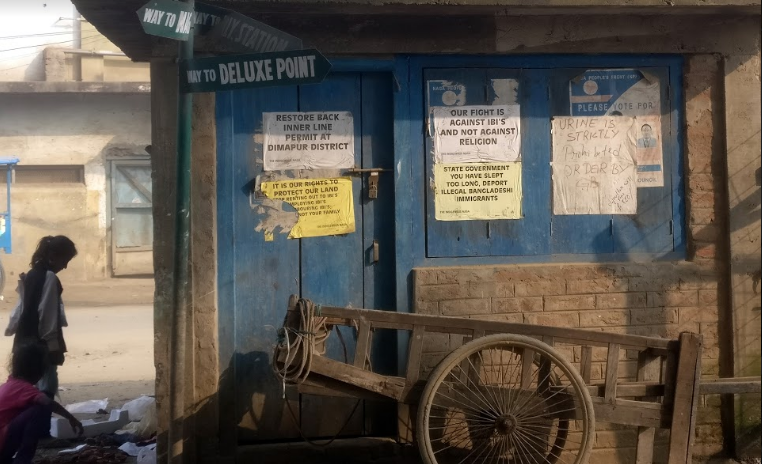 As in other states of the Northeast, the influx of Bangladeshi immigrants (whether real or perceived) is seen as a major threat to indigenous communities in Nagaland too. Referred to as Illegal Bangladeshi Immigrants (IBIs), calls for deportation of the alleged illegal immigrants have been gaining momentum of late. However, proving the nationality of those perceived to be illegals is easier said than done and is made more complex by the large population of Bengali-speaking Muslims who work in Nagaland’s commercial hub of Dimapur where citizens from outside the state do not require inner line permits.

(Cover Photograph:A photo exhibition providing a glimpse of the contents of ‘The Konyaks- Last of the Tattooed Headhunters’, a book by Phejin Konyak and Peter Bos chronicling the last batch of Konyak Headhunters who would tattoo their bodies. It also explores the tattoos of the women from the community.)