16 year old Trai resident one of the two militants killed in the attack . Photos Basit Zargar

SRINAGAR: In a troubling development, the bloody pre-dawn raid on a CRPF training facility in south Kashmir's Pulwama district that left five jawans dead yesterday, was carried out by a local suicide squad of Jaish-e-Mohammad outfit, sending shockwaves in the security establishment.

Although the Pakistan based Jaish, headed by Maulana Masood Azhar, is known for carrying out deadly suicide attacks on security forces in Kashmir, it is for the first time in over a decade that an audacious attack of this scale was carried out by local militants of the outfit.

A third militant is suspected to be hiding in the training facility and the operation is still going on, police sources said. 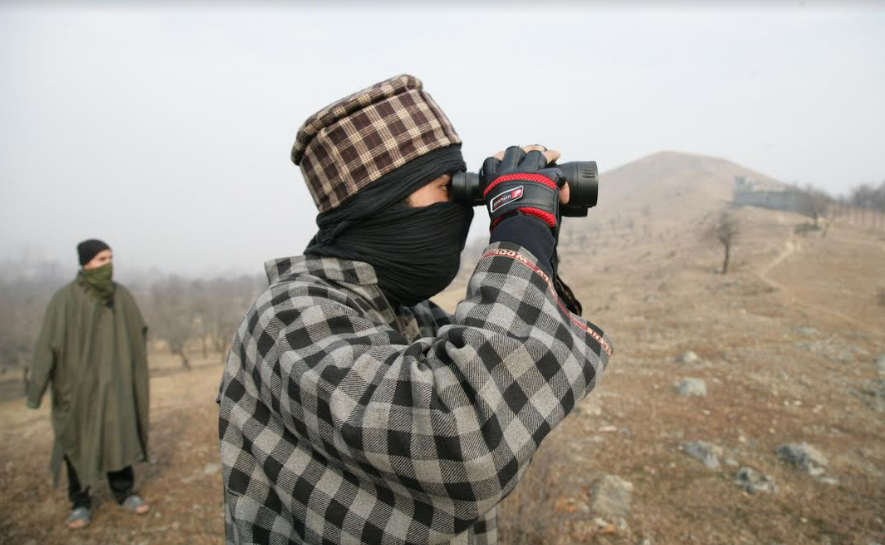 “It hints at the change of strategy by the outfit which was almost wiped from Jammu and Kashmir by 2013. Due to rise in infiltration, the outfit has grown, especially since the last year. Training local youth for suicide missions is a new tactic, a troubling development, which can prove destructive if not handled correctly,” a senior police officer said, asking not to be named.

The two Jaish militants gunned down in the exchange of gunfire with security forces at the CRPF’s Commando Training Centre, in Lethpora village, were identified as 16-year-old, Class 10th student, Fardeen Ahmad Khanday, a resident of Tral and Manzoor Ahmad Baba, who lived in Drabgam area of Pulwama.

Before the attack Fardeen recorded a video message in which he talked about the plan to attack the paramilitary camp in Lethpora “God willing, when this message reaches you, I will already be a guest of my Lord in his heaven,” he said at the beginning of the eight-minute video, in which he exhorted Kashmiris to join the Jaish-e-Mohammed. 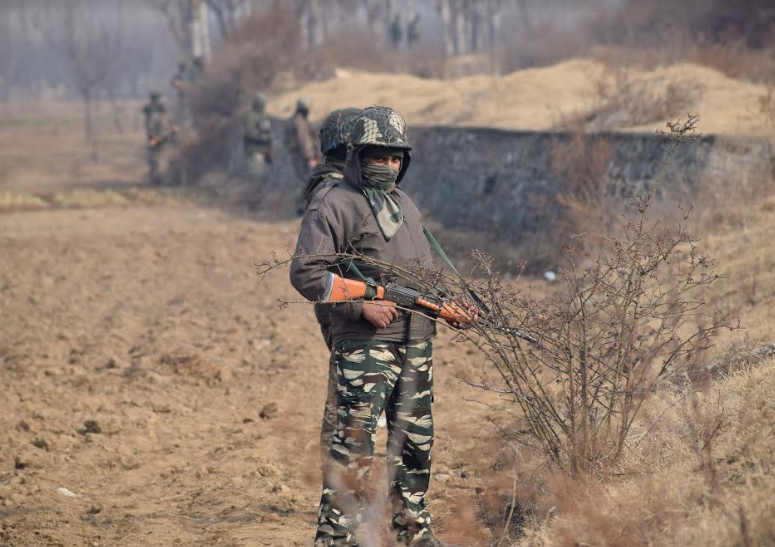 Sources said the daring predawn attack would have taken at least weeks of planning, and motivating the local recruits to participate in a “suicide mission” requires “exceptional skills and motivational powers”. Just last week, forces gunned down a senior commander of Jaish, Noor Muhammad Tantray alias Noor Trali, in a gunfight in Samboora area of Pampore.

“He (Trali) was turning into a major headache because of his vast network of underground workers and his ability to motivate local youth to join militancy. But to get them to carry out suicide missions is a new story altogether which is not possible without the involvement of foreigners,” the officer said.

The attack also signals at the coming on centre-stage of Jaish in south Kashmir where the Hizbul Mujahideen and Lashkar-e-Toiba outfits lost almost all their top leaders during encounters last year. According to official data, at least 220 militants, including divisional and district commanders of various militant outfits, were killed in encounters with security forces last year. 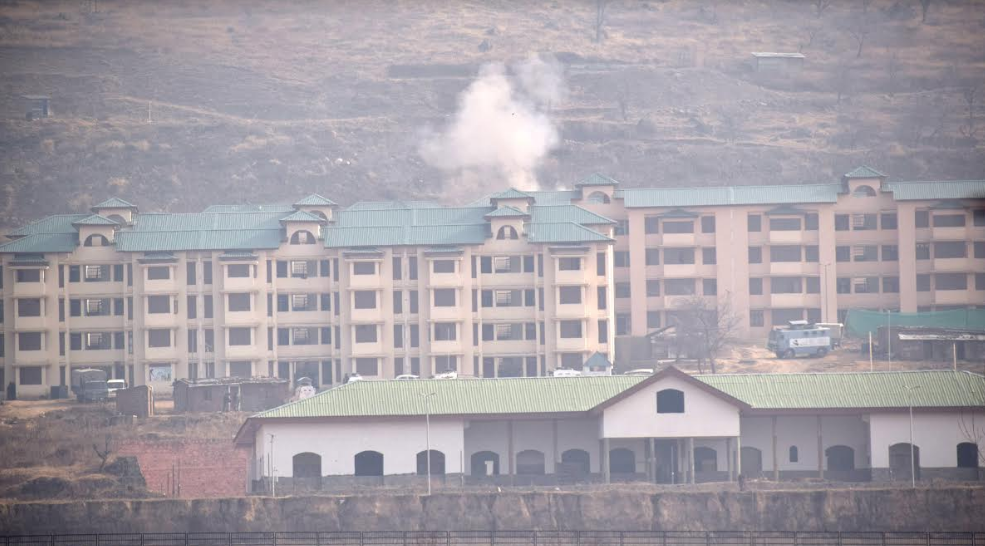 “From last two to three days, we were getting inputs that they (militants) were trying to carry out an attack but probably (militants) didn’t get right time and place earlier and they attacked last night,” DGP J&K Police, SP Vaid, said during a press conference in Srinagar. He said the slain militants attempted to prolong the siege, inflict maximum damage and create panic in public.

Five CRPF jawans were killed during the exchange of fire while the two heavily armed Jaish militants who used automatic weapons to fire grenades and bullets while gaining access into the training centre located in the restive south Kashmir, were shot dead with the help of additional reinforcements.

The operation is ongoing at the training centre with security forces suspecting the presence of another militant in the multi-building facility. Witnesses said shots are being fired at regular intervals in the area but it is not clear whether the militant has escaped or is lurking in one of the buildings.