SRINAGAR: Two Jammu and Kashmir Police officials were killed in an audacious raid by suspected militants in the premises of Srinagar’s SMHS Hospital on Tuesday. The suspects managed to take away a foreign militant commander who was brought to the hospital for medical check-up.

Police said the slain have been identified as head constable Mushtaq Ahmad and constable Babar Ahmad, both residents of south Kashmir. Witnesses and sources said panic spread in the hospital at around 11:30 am when a group of armed gunmen opened fire on a police party as soon as they alighted from a vehicle along with a Lashkar-e-Toiba commander, identified as Naveed Jutt, who was brought in handcuffs to the hospital for a medical check-up. 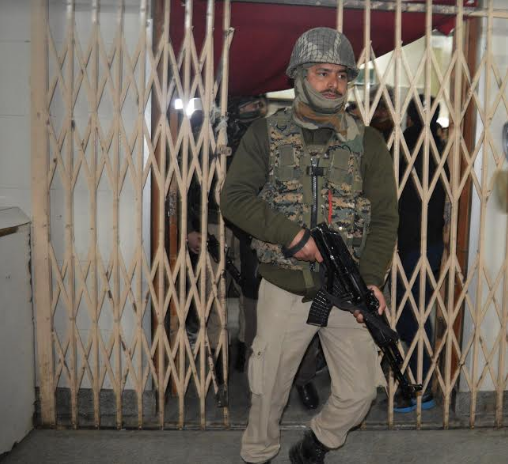 Naveed, a close associate of Abu Qasim, the former Lashkar chief of Kashmir, is reported to be involved in the killing of an assistant sub inspector of police besides other cases. He is also accused of involvement in an attack on a police party in Sopore in 2015.

“Hundreds of patients and their attendants were outside the hospital when gunshots rang in the air, causing panic in the area. Taking advantage of the firing, the militant managed to set himself free, snatched a gun from one of the injured cops and also opened fire,” an official of the SHMS hospital who witnessed the incident, told The Citizen. 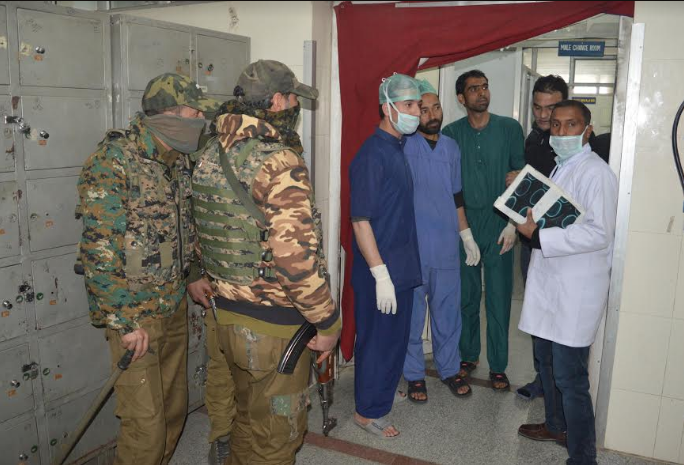 SHMS hospital, which is located in Karan Nagar locality of Srinagar, is a teritiary care hospital catering to thousands of patients across Kashmir Valley who visit the facility daily for specialised treatment. A CRPF camp is localted adjacent to the hospital.

Some reports said the Pakistani militant managed to overpower the cops accompanying him and there were no other militants in the area when the firing started. However, these reports could not be verified independently. 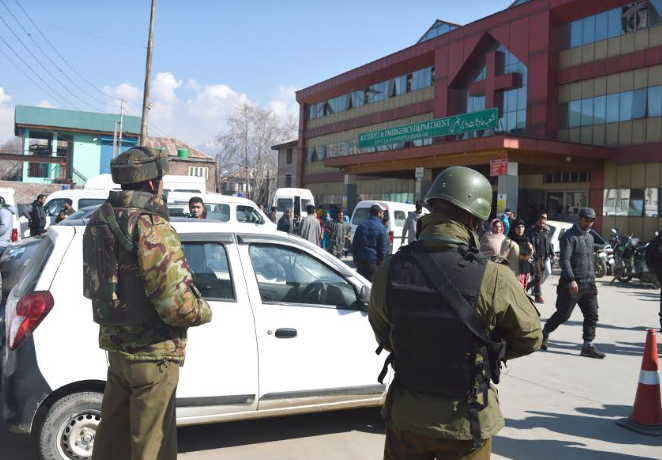 Two police personnel suffered injuries in the firing incident of whom one succumbed on the spot while another passed away during the treatment. DIG Central Kashmir Ghulam Hassan Bhat said militants opened fire on a police party accompanying a group of around six detainees for medical check-up at the hospital.

Police sources said Naveed Jutt, a resident of Pakistan, was arrested by the army in 2015 and he was put up at Central Jail in Srinagar from where a party of three cops led by a head constable drove him and six other detainees for a medical check-up at SMHS. “There were at least two militants waiting for them. As soon as he came out of the vehicle, they fired on the police personnel.” 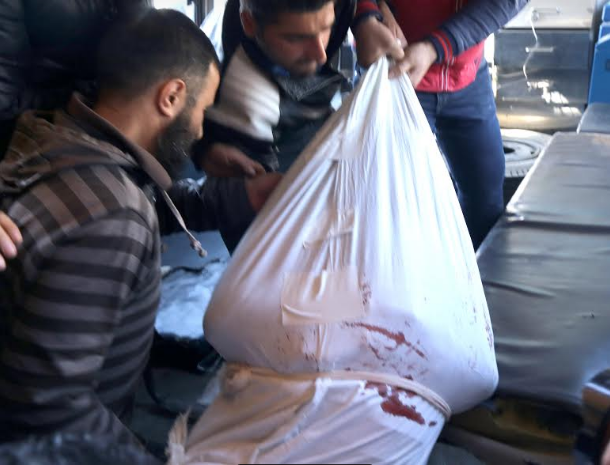 The sensational firing incident spread panic in the hospital and its adjoining place with a large number of police, army and paramilitary troopers cordoning off the area, “A red alert has been sounded in Srinagar and a massive manhunt has been launched to nab the gunmen and the escapee,” DIG Bhat said.

The incident comes barely hours after a group of militants attacked an army camp in the volatile south Kashmir. Police said a grenade was lobbed at the Army’s 50 Rashtriya Rifles in south Kashmir last night but there were no reports of loss of human lives or injuries. 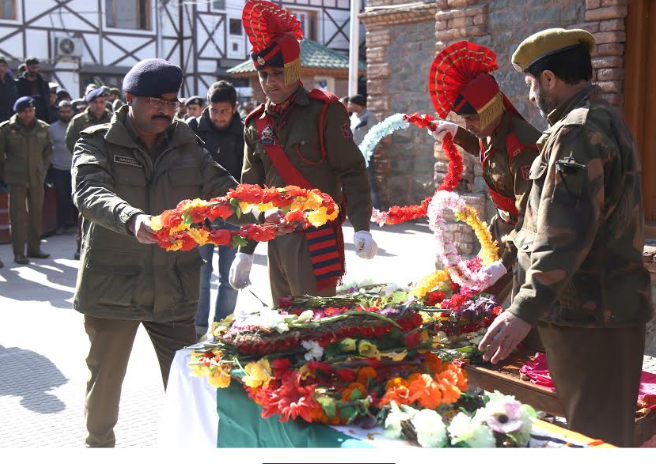 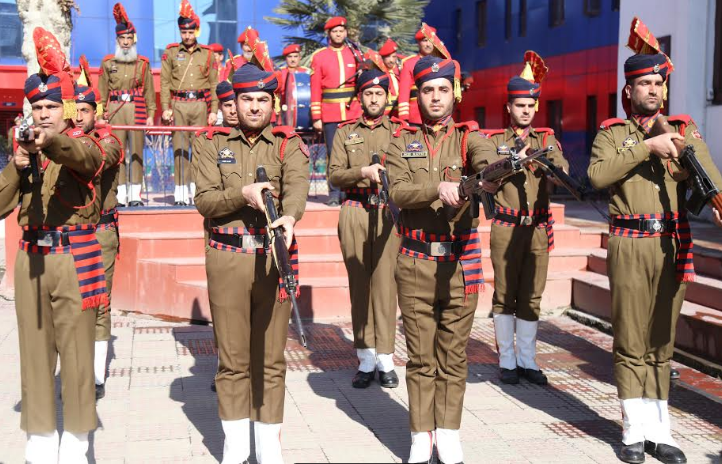 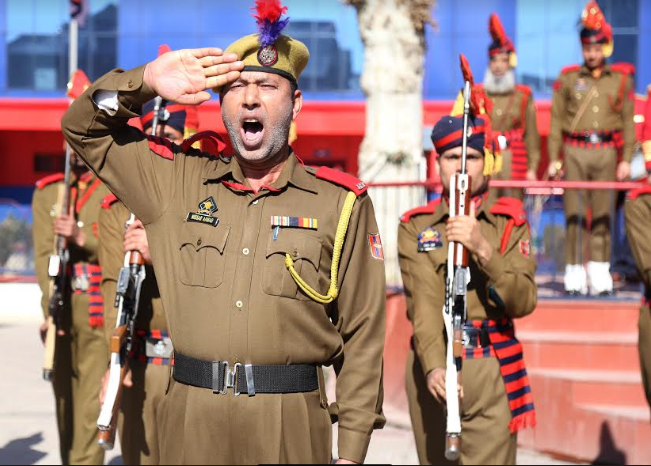 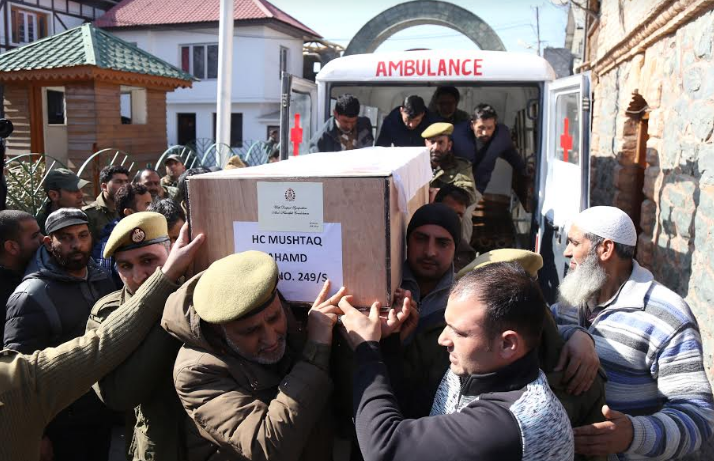 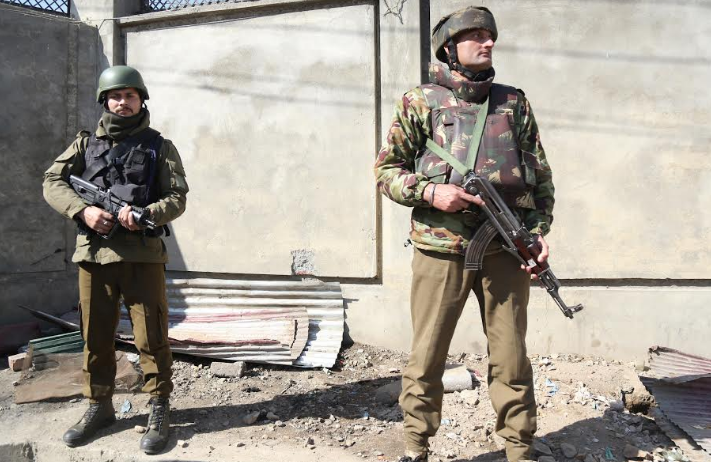