A pre dawn attack on a Jammu army camp results in casualties.

SRINAGAR: Two Army officers and two girls were killed today while four army soldiers have been wounded in an ongoing, pre-dawn fidayeen attack on an Army camp in Jammu region, believed to be carried out by Pakistan based Jaish-e-Mohammad militant outfit.

Union home minister Rajnath Singh spoke with the Director General of J&K Police, S P Vaid, seeking details about the attack, “The DGP has apprised him of the situation. The MHA is closely monitoring the situation," a tweet by the MHA said. 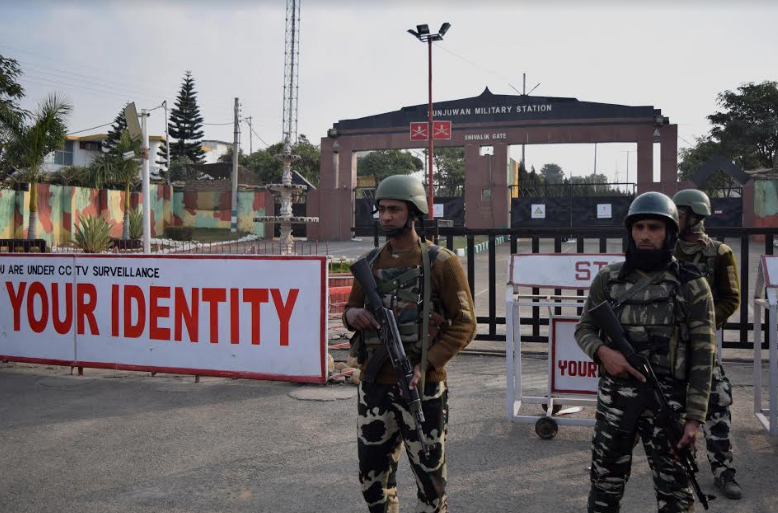 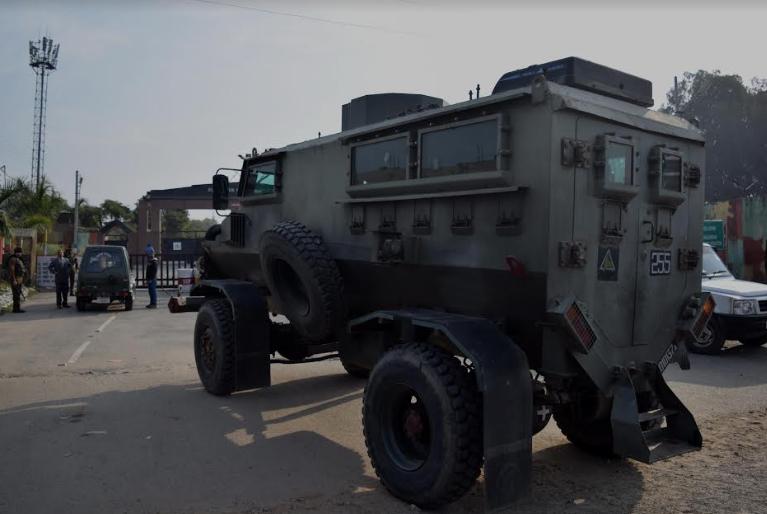 The DGP Vaid said a group of fidayeen broke into the Army camp in Sunjwan area of Jammu region before dawn from the rear side and gained access into the family quarters where they started firing indiscriminately at the soldiers.

“The militants entered into the residential quarters where they targeted the family members of the Army personnel. A junior commissioner officer, a non-commissioned officer and two children were killed in the attack,” Vaid said. 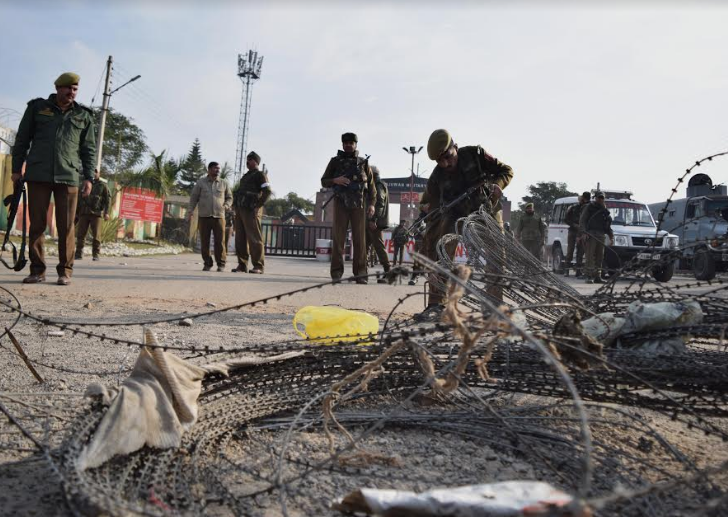 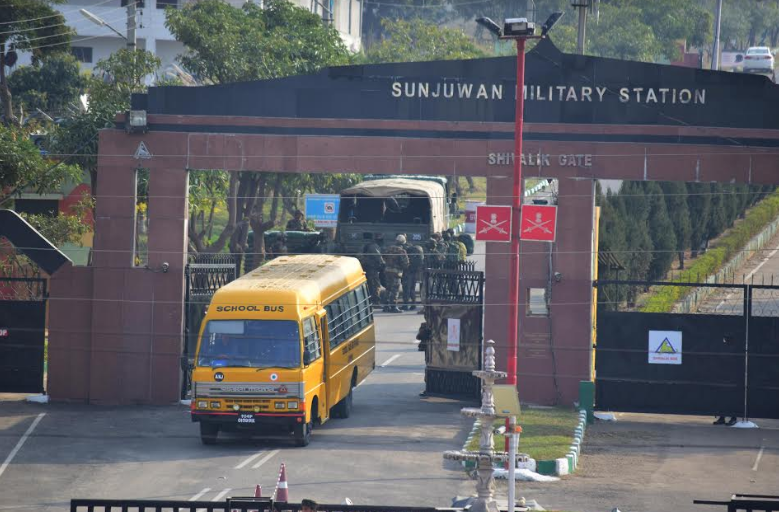 During the exchange of fire, four army men suffered injuries who have been evacuated for medical help. Their condition is reported to be stable. Sources said the militants, who are believed to be around three in number, have been isolated.

Chief of police for Jammu region, SD Singh Jamwal told reporters that the attack took place at around 4:55 am when a sentry noticed suspicious movement near the camp and soon his bunker was fired upon. “The fire was retaliated. We have cornered the gunmen in one of the family quarters," he said. 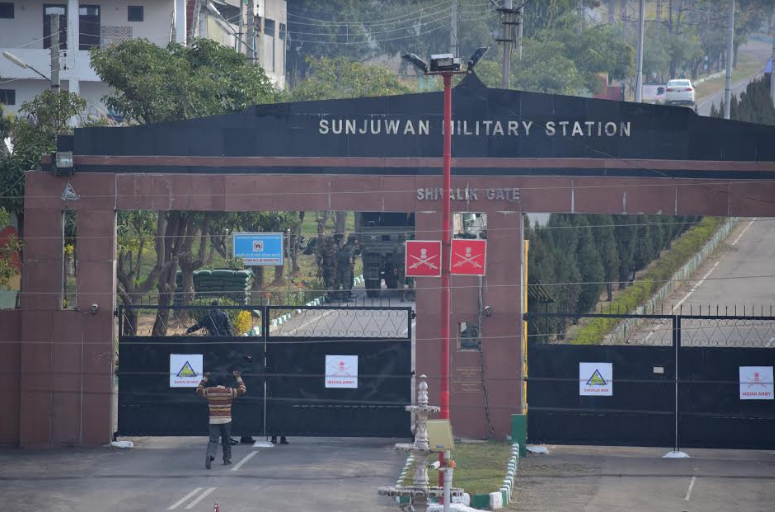 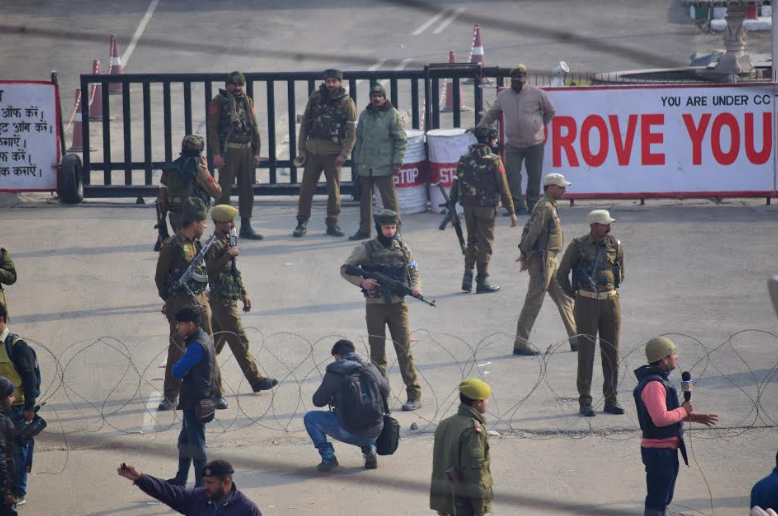 Officials said a large contingent of the Army and police have cordoned off the area around the Sunjwan Army camp which falls under the first Jammu and Kashmir Light Infantry in 36 Brigade. To prevent any untoward incident, schools and business establishment in the area around the camp have been closed by authorities as a precautionary measure.

“A high alert has been sounded in Jammu and security beefed up in and around the city. We had intelligence inputs about an attack on the Army or security establishment by Jaish-e-Mohammed in view of the death anniversary of Afzal Guru,” a senior police officer said. 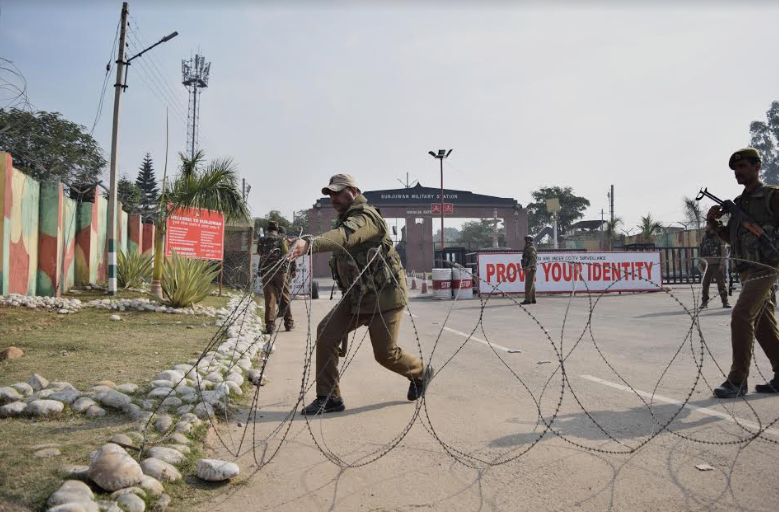 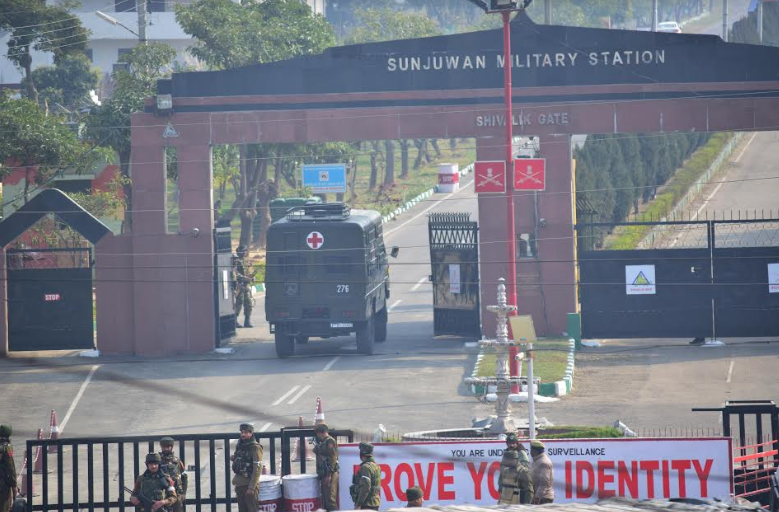 No militant outfit has claimed responsibility for the attack so far. The identity of the slain has not been confirmed so far. The exchange of gunfire is going on in the area with the security forces denying any hostage situation in the camp where the suspected militants have taken refuge in one of the residential quarter.

During the ongoing budget session of the J&K legislature, speaker of assembly, Kavinder Gupta, today sought to blame Rohingyas, who are putting up in Jammu region, for the attack. “The attack took place due to presence of Rohingyas in the area,” Gupta said, drawing sharp reaction from the opposition who accused him of targeting people from a particular community.

(Photos of the encounter site at Sunjawan Camp, Jammu by IDREES MIR)

An Indoor Ski Park in Himachal - Really? 7 hours ago

Myths and Fears Around the Vaccine 7 hours ago