SRINAGAR: Unknown gunmen Sunday evening killed a policeman guarding the residence of a senior Hurriyat leader in Srinagar city, hours after another policeman was killed in a similar attack outside a Sufi shrine in central Kashmir’s Budgam district.

Police said constable Farooq Ahmad Yatoo, a resident of Chadoora in Budgam, who was deployed at the residence of moderate Hurriyat leader, Fazal Haq Qureshi, in Soura locality of Srinagar, was shot by unknown gunmen who also decamped with his service rifle.

“He was taken to SKIMS where he succumbed to injuries. The area has been cordoned off and searches have been started to nab the attackers who are believed to be two to three in number,” senior superintendent of police, Srinagar, Imtiyaz Parray, said. 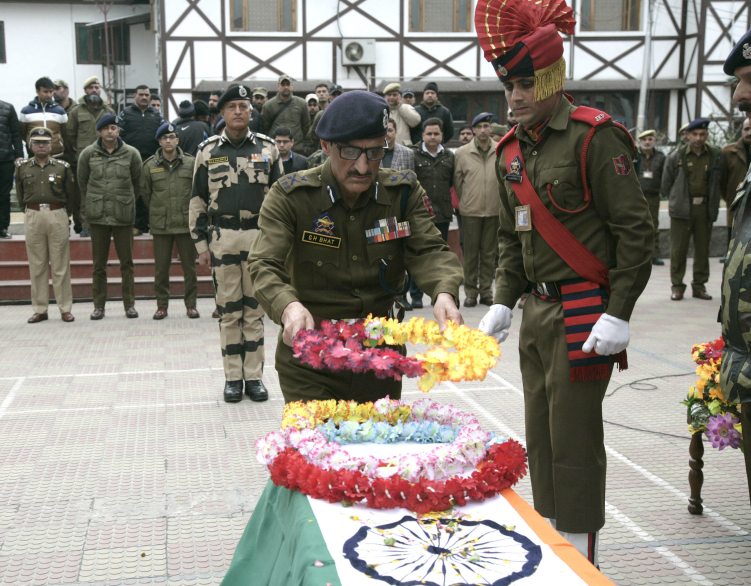 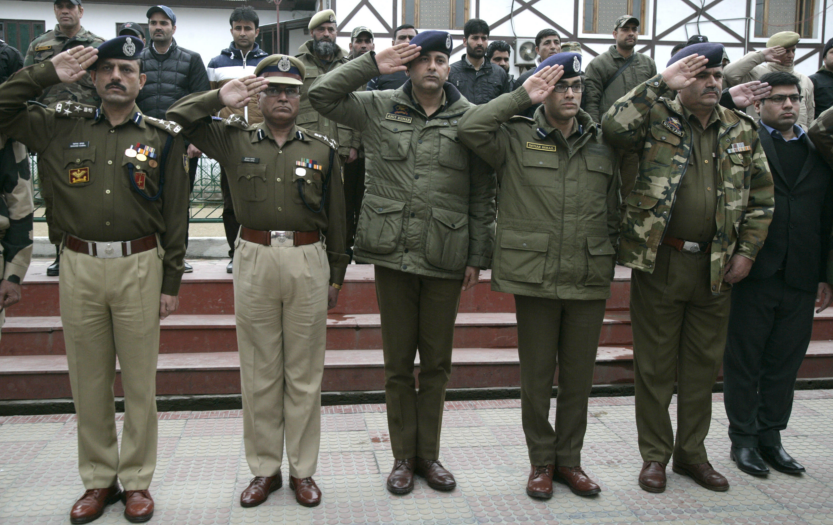 The attack came hours after a J&K Police constable, who was shot multiple times by suspected militants outside a popular Sufi shrine in central Kashmir’s Budgam district today afternoon, succumbed to injuries at a military hospital in Srinagar.

Witnesses and police sources said Kultar Singh was shot in the abdomen multiple times by a group of suspected militants who barged into a security post outside Sheikh-ul-Alam shrine in Chrari Sharief town of Budgam district at around 1:30 pm.

Singh was posted with Jammu Kashmir Armed Police which is deployed for protection of the shrine that was burnt down during a three-month long siege of the town in 1994. The shrine is visited by thousands of people including Hindus and Sikhs throughout the year. 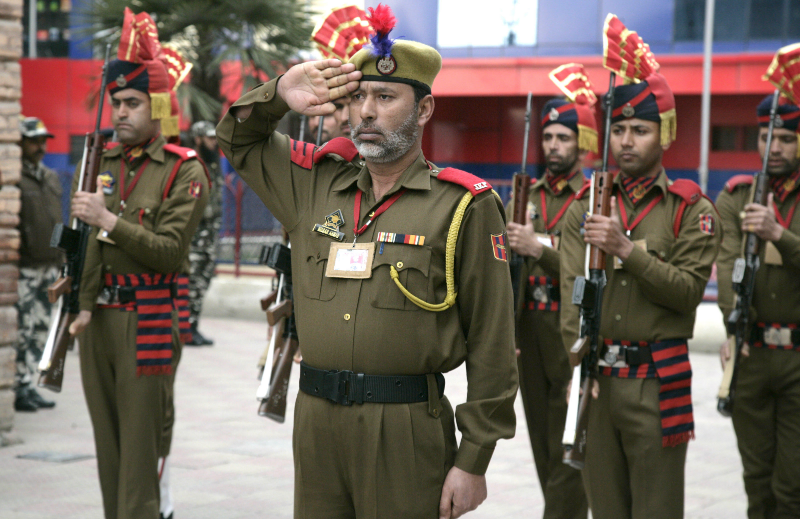 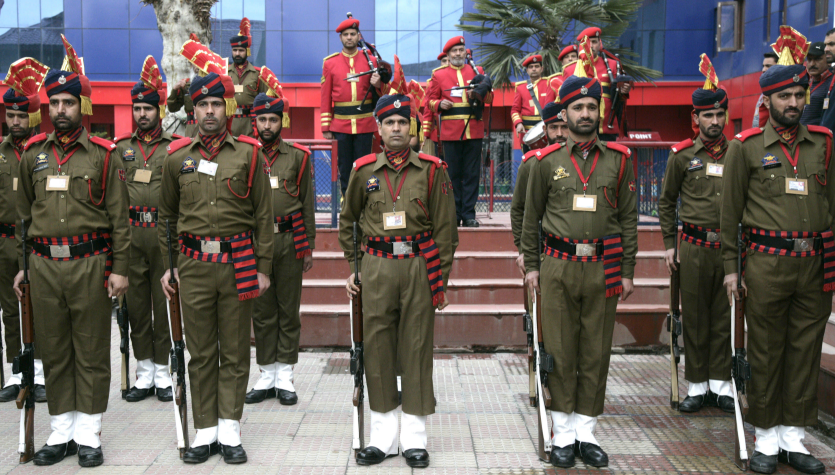 A video shot after the incident shows Kultar writhing in pain outside the police post where he was targeted. There is no sight of any security personnel and he is shown being taken by locals to the nearby bus stand from where he was shifted to Srinagar.

“Two boys shot me twice,” he tells the person shooting the video, “They have also taken away my rifle.” Then, he collapses, apparently unable to bear the pain, as a woman is heard cursing the victim cop’s colleagues for abandoning him.

“He was taken to the Chrari Sharief’s sub-district hospital from where he was referred to the Army’s 92 base hospital in Srinagar where he succumbed to injuries,” senior superintendent of police, Budgam, said. 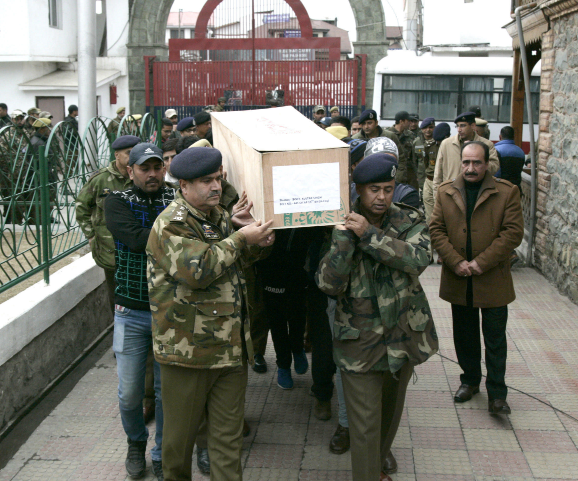 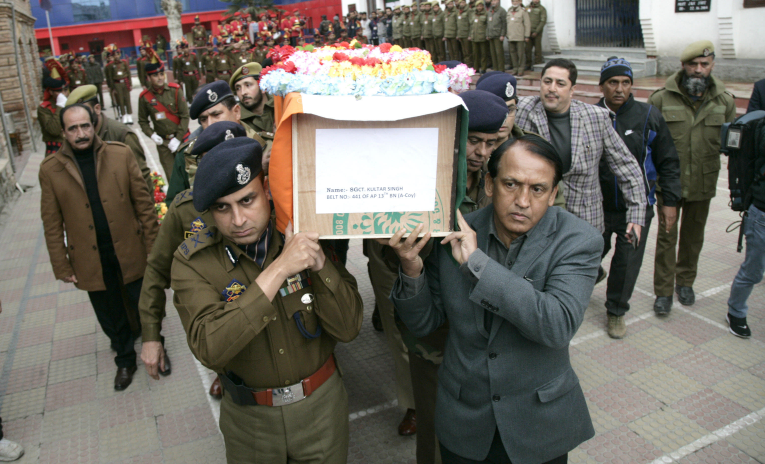 Following the shooting, additional reinforcements, including the Army and police, were rushed to the town where a search operation is underway to nab the attackers, who are believed to be three to five in number.

Witnesses said minor clashes broke out between government forces and residents of Chrari Sharief’s Trajbal locality, adjoining the shrine, after the search operation was launched. However, there are no reports of any injury to anyone.

A spontaneous shutdown is being observed in the town which was recently in news after suspected militants tried to snatch the rifle of a security guard deployed at a bank in Gulshan Ababd locality. The attempt was however foiled.

According to police, weapon snatching is the first stage for youth intending to join militancy to “prove their loyalty” to the “cause” as it makes them fugitives in the eyes of law. Official data shows more than 100 rifles were snatched from security personnel in Kashmir since the last two years.