Tensions prevail in south Kashmir districts including Shopian and its adjoining areas.

SRINAGAR: The father of Gowhar Rashid, a youth who was killed in the Sunday night shootout in south Kashmir, claimed his son was killed in “cold-blood” and his body later planted in the car in an attempt to cover up the crime.

“If you look inside the car, there is no blood on the seats. If Gowhar was killed in the cross-fire, as has been claimed by the authorities, how come there aren’t any blood stains on his seat,” Abdul Rashid Lone, Gowhar’s father, told The Citizen. 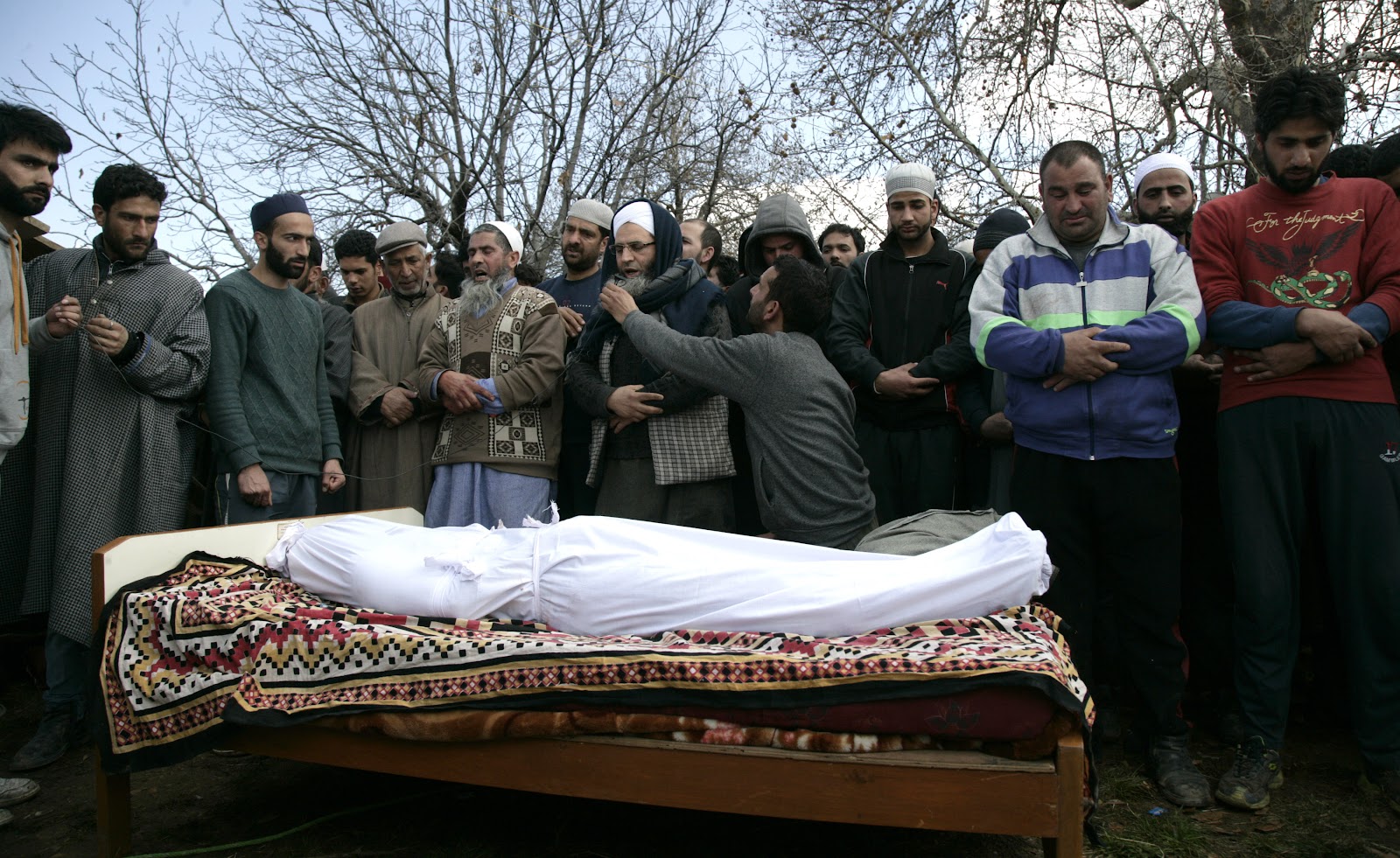 Tensions prevail in south Kashmir districts including Shopian and its adjoining areas where a complete shutdown is being observed following the deadly shooting on Sunday night that has sparked anger across the Valley. 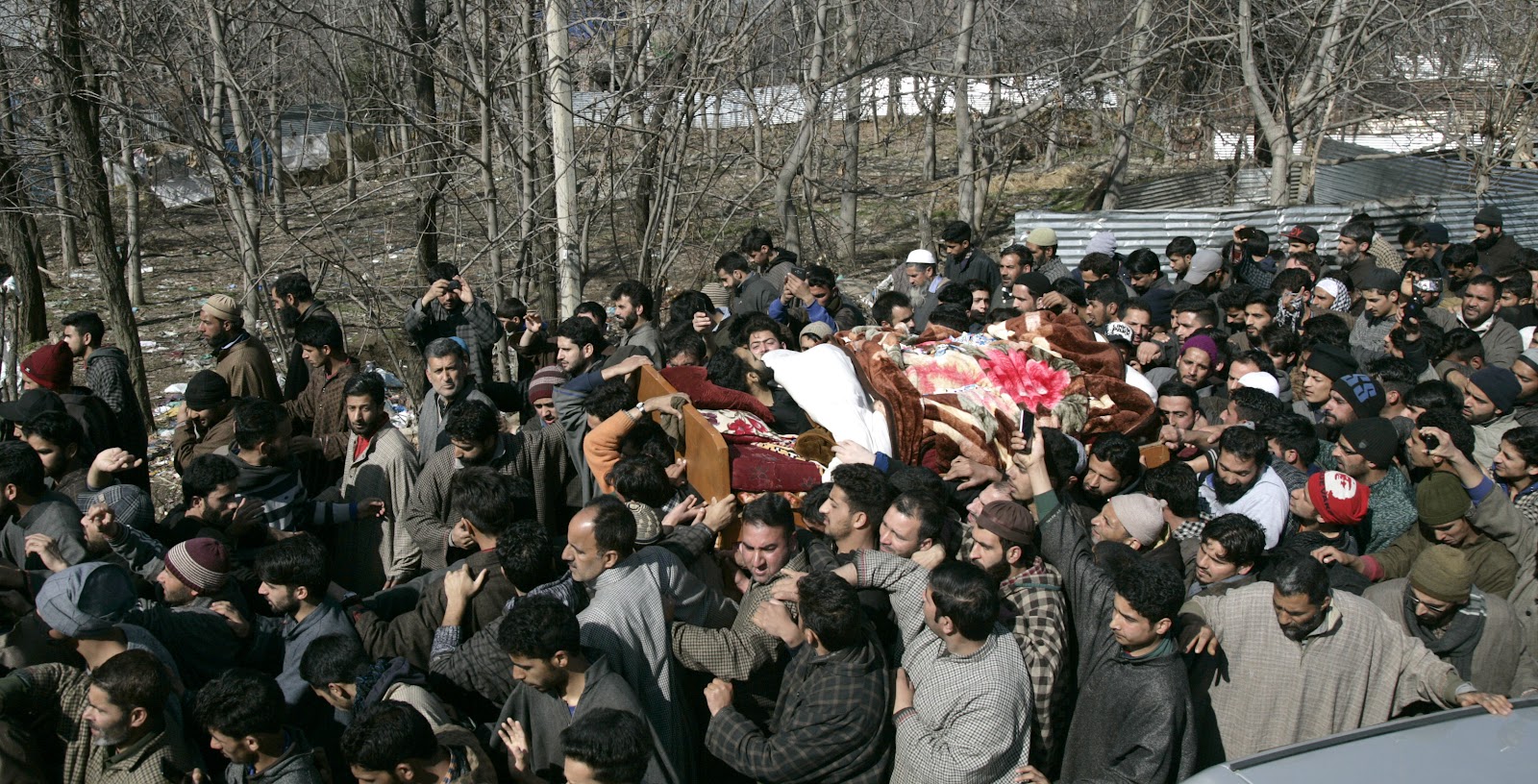 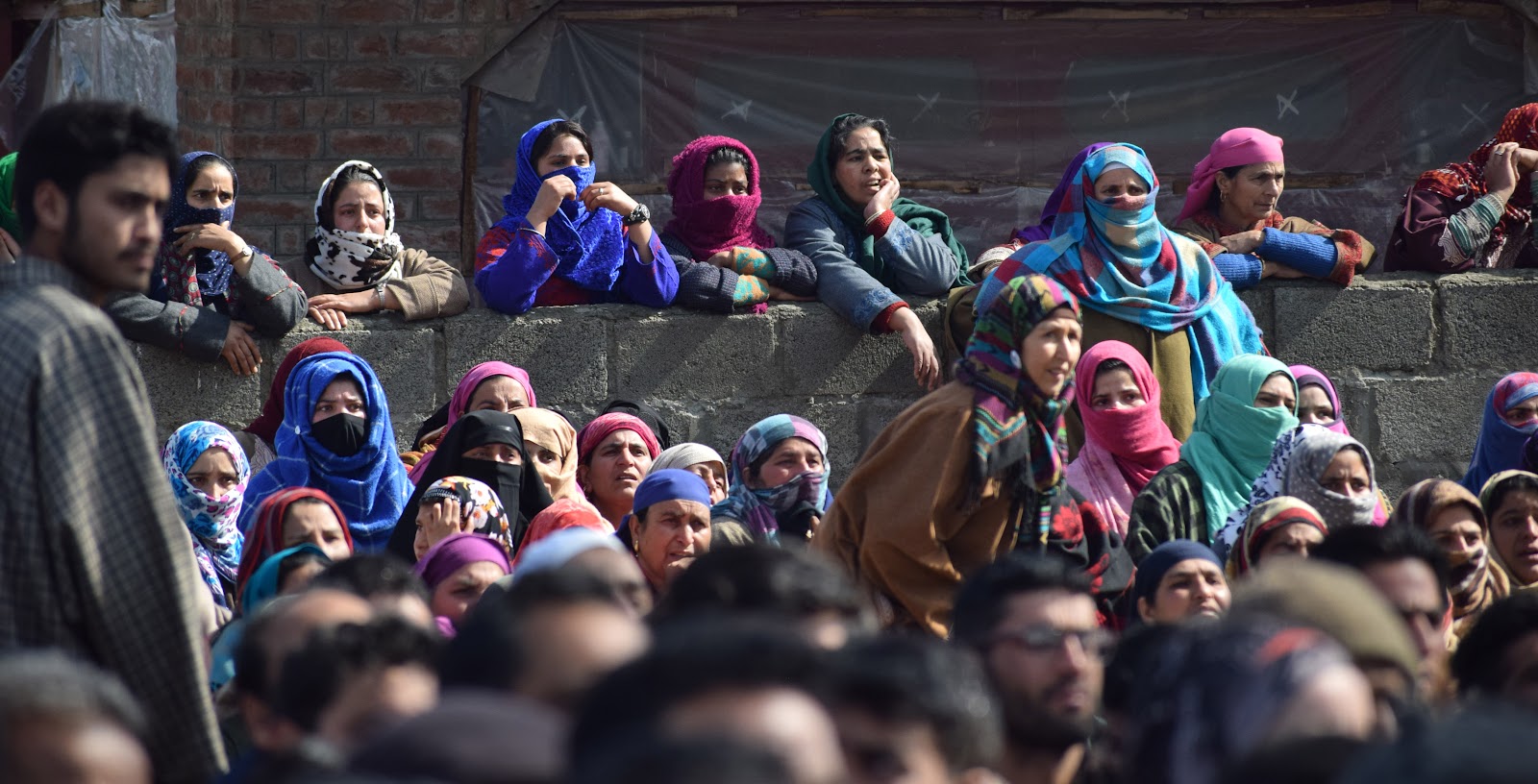 Lone said the “mysterious” circumstances in which his son’s body was found in the Maruti Wagon-R car has raised many questions. “I have reasons to believe that Gowhar was shot dead by because he may have seen the other three civilians being killed and later his body was placed inside the car to cover up the cold-blooded murder,” he said, adding that Gowhar’s iPhone is missing since the shooting. 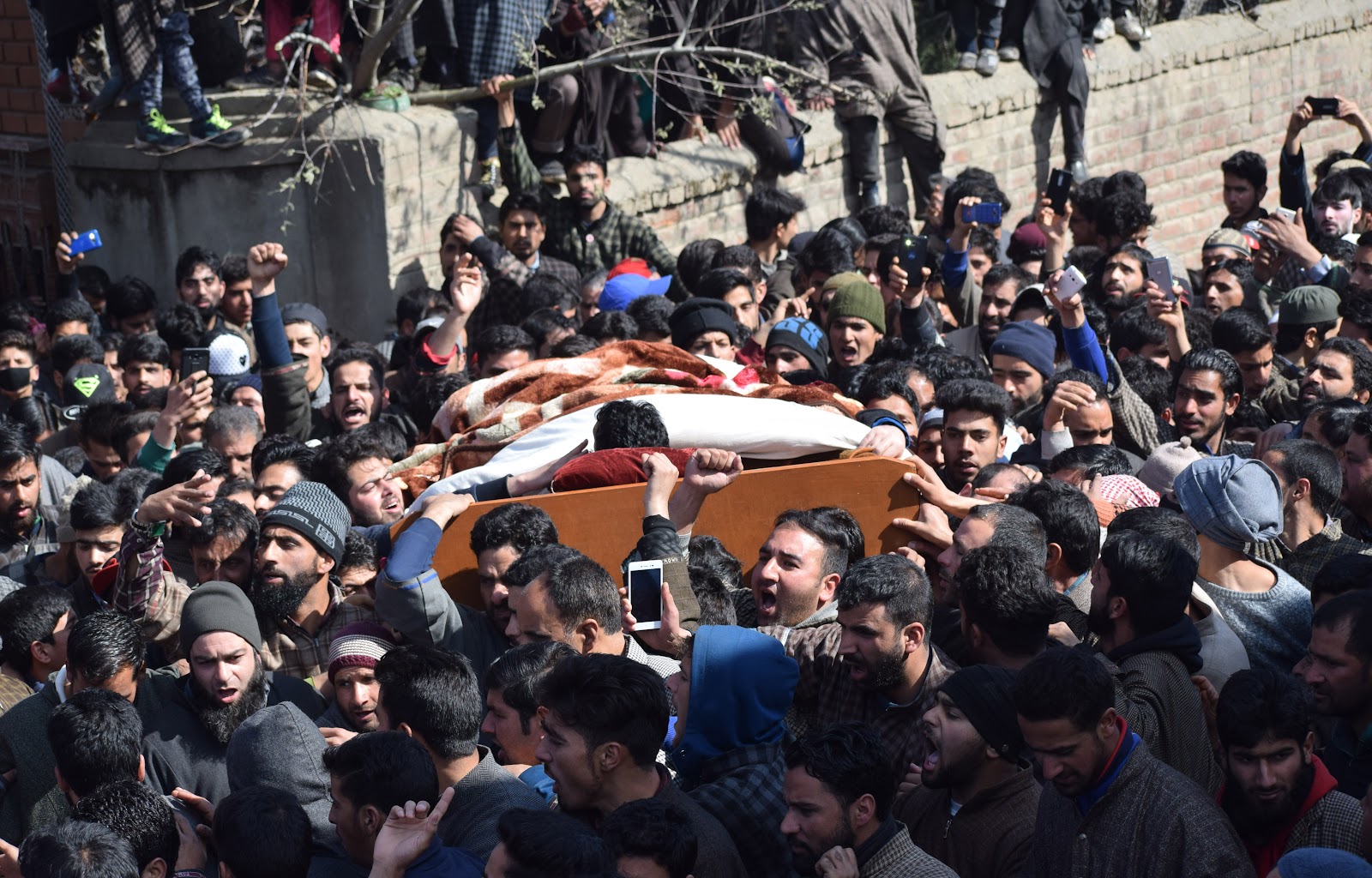 The lifeless body of Gowhar, who ran a fertilizer business in Shopian, was discovered on Monday morning, a day after the Army claimed to have gunned down a militant and their three ‘over-ground workers’ (OGWs) in Pahnoo village. The body of another militant was also recovered some eight miles away. 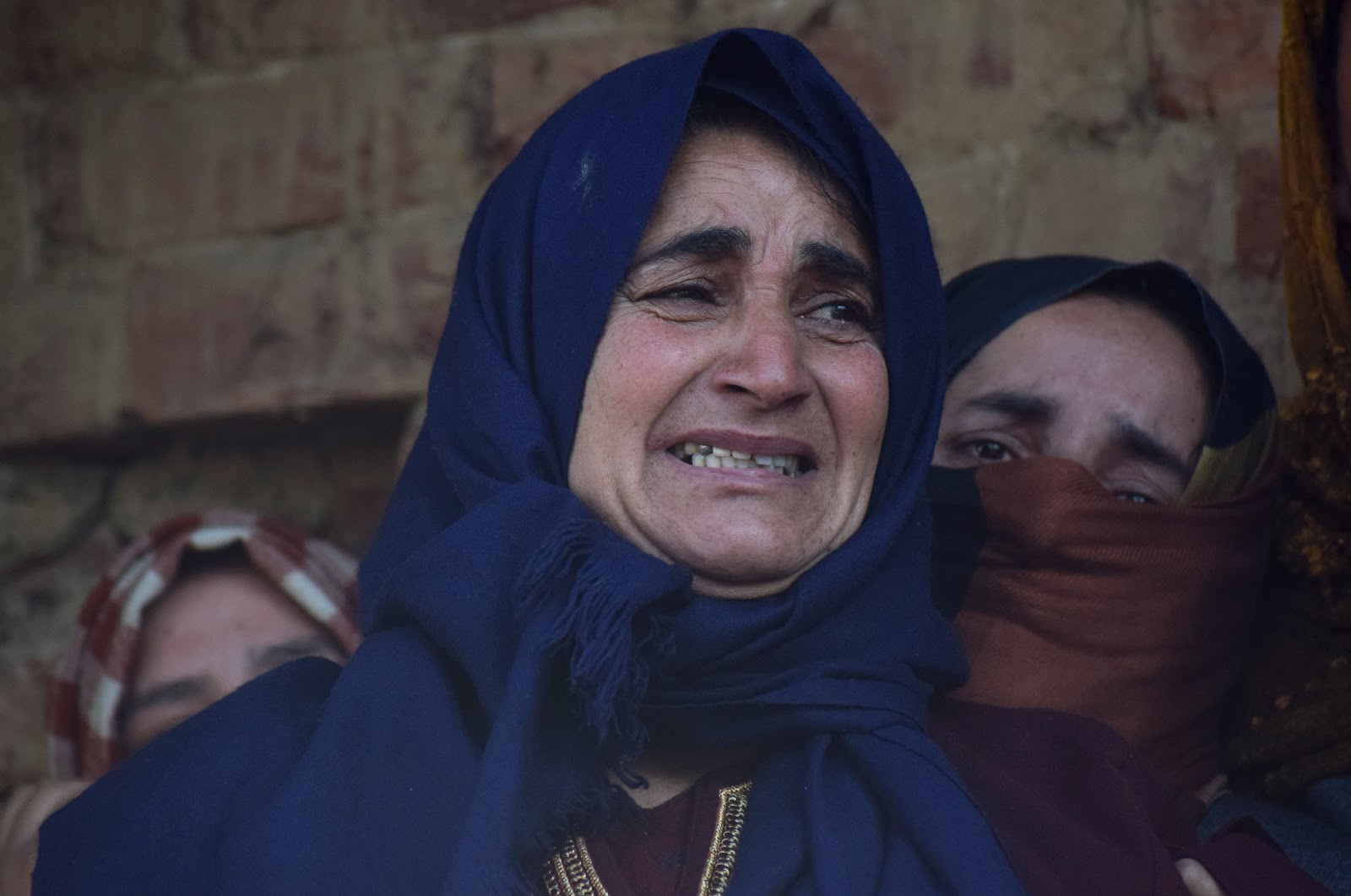 The three ‘OGWs’ who, locals claim, have no links with militancy, were identified as Aamir Malik, Suhail Wagay and Shahnawaz Wagay, all residents of Shopian district. The Army, whose 4 Rashtriya Rifles unit was involved in the shooting, said the trio were travelling with the militant at the time of the shooting.

The family of Gowhar, who returned home from Nagpur last year after finishing his masters in physical education at a university there, has a flourishing fruit business. Neighbours said they own large apple orchards in their native Chatrigam village and adjoining areas. 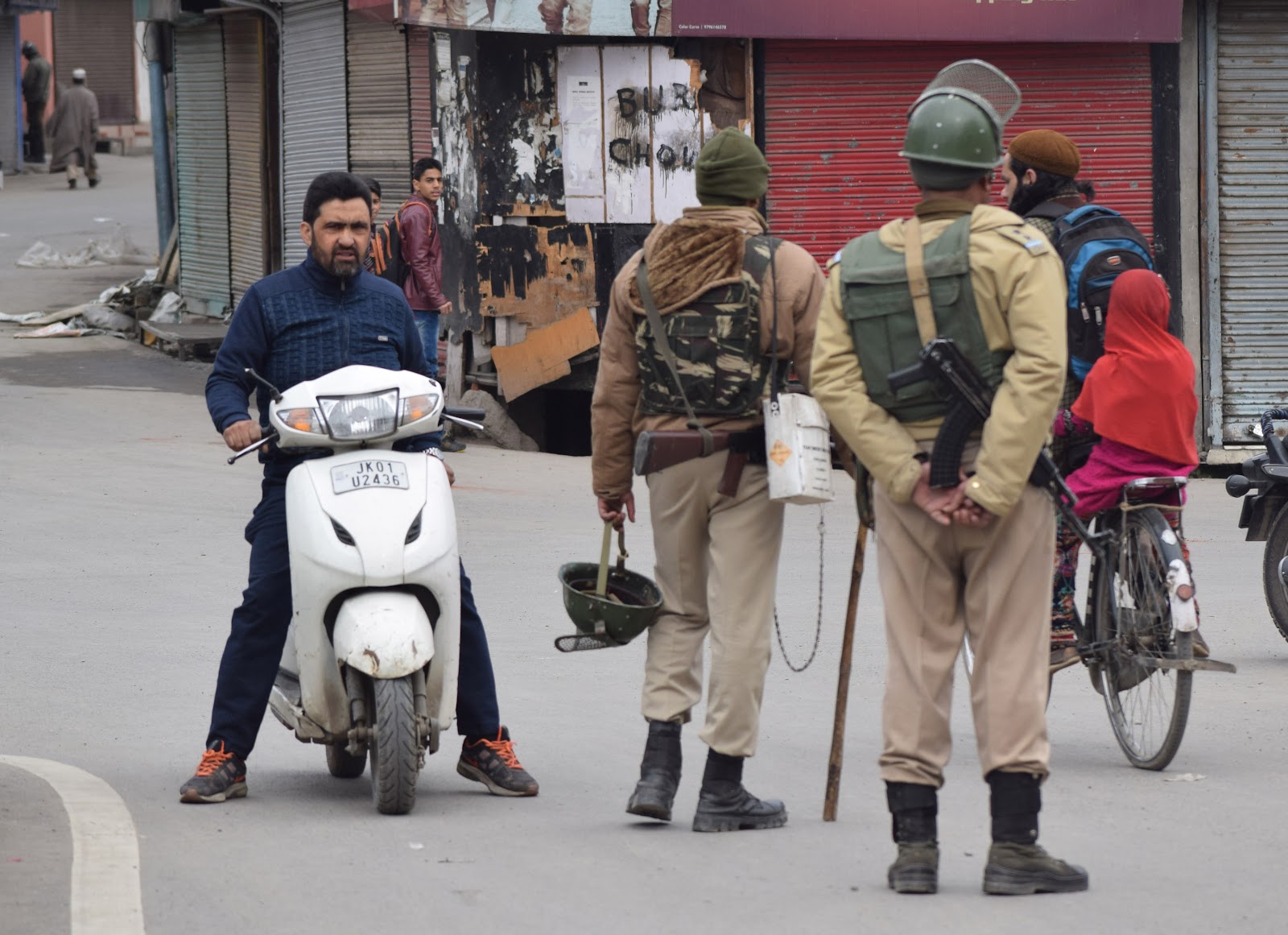 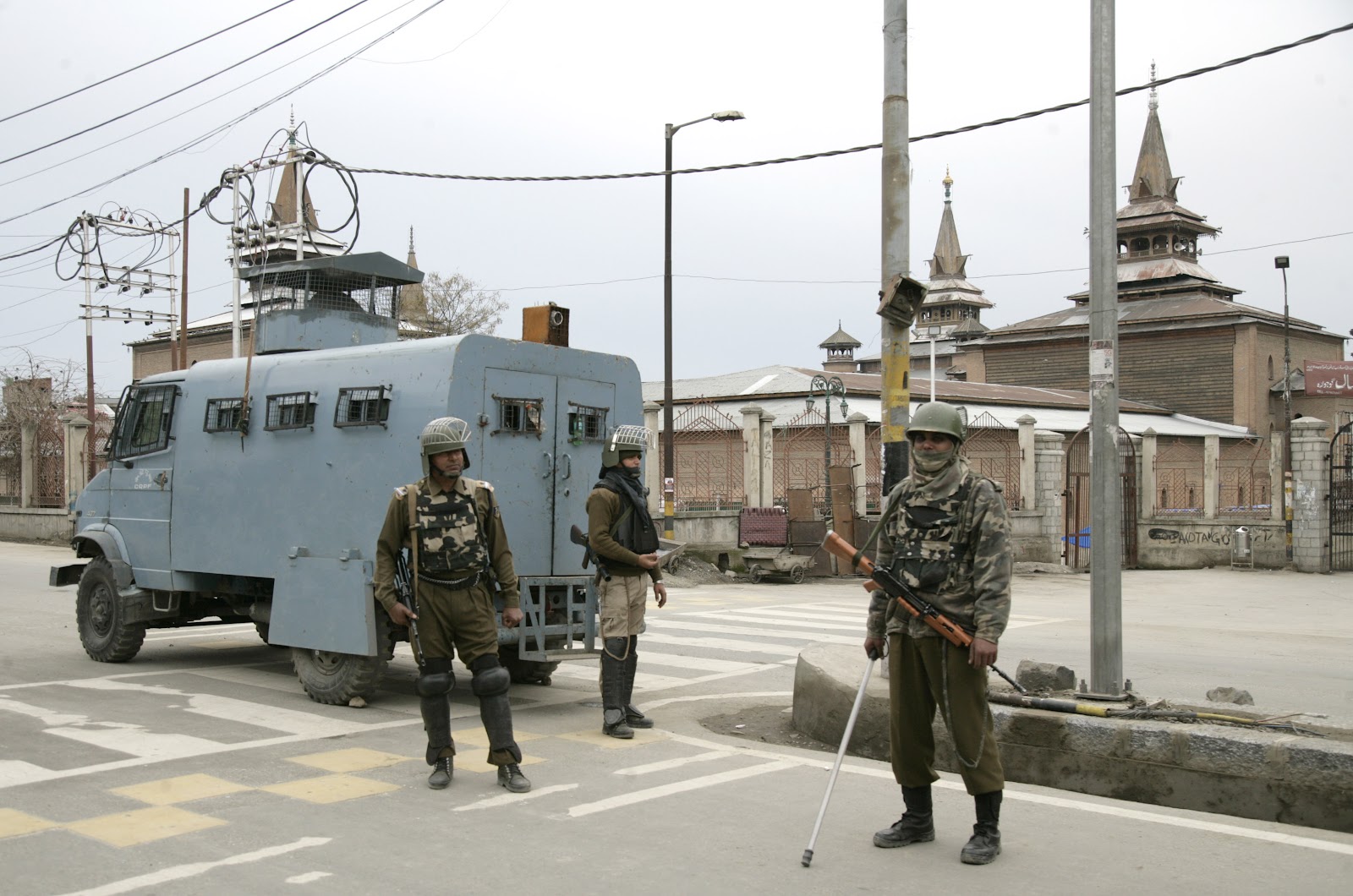 In a surprising turn of events, the chief minister Mehbooba Mufti, while condemning the killings yesterday, termed the slain as civilians while the J&K Police also didn’t use the Army terminology to identify the trio.

In a press conference yesterday, the Army, while retracting from its earlier claim, said the deceased trio identified were “indeed” civilians but “investigations will reveal their level of involvement in militancy”.

The Opposition National Conference has demanded a probe into the civilian killings while the separatist trio of Syed Ali Geelani, Yasin Malik and Mirwaiz Umar Farooq have called for a march to Shopian tomorrow to express solidarity with the families of the victims. 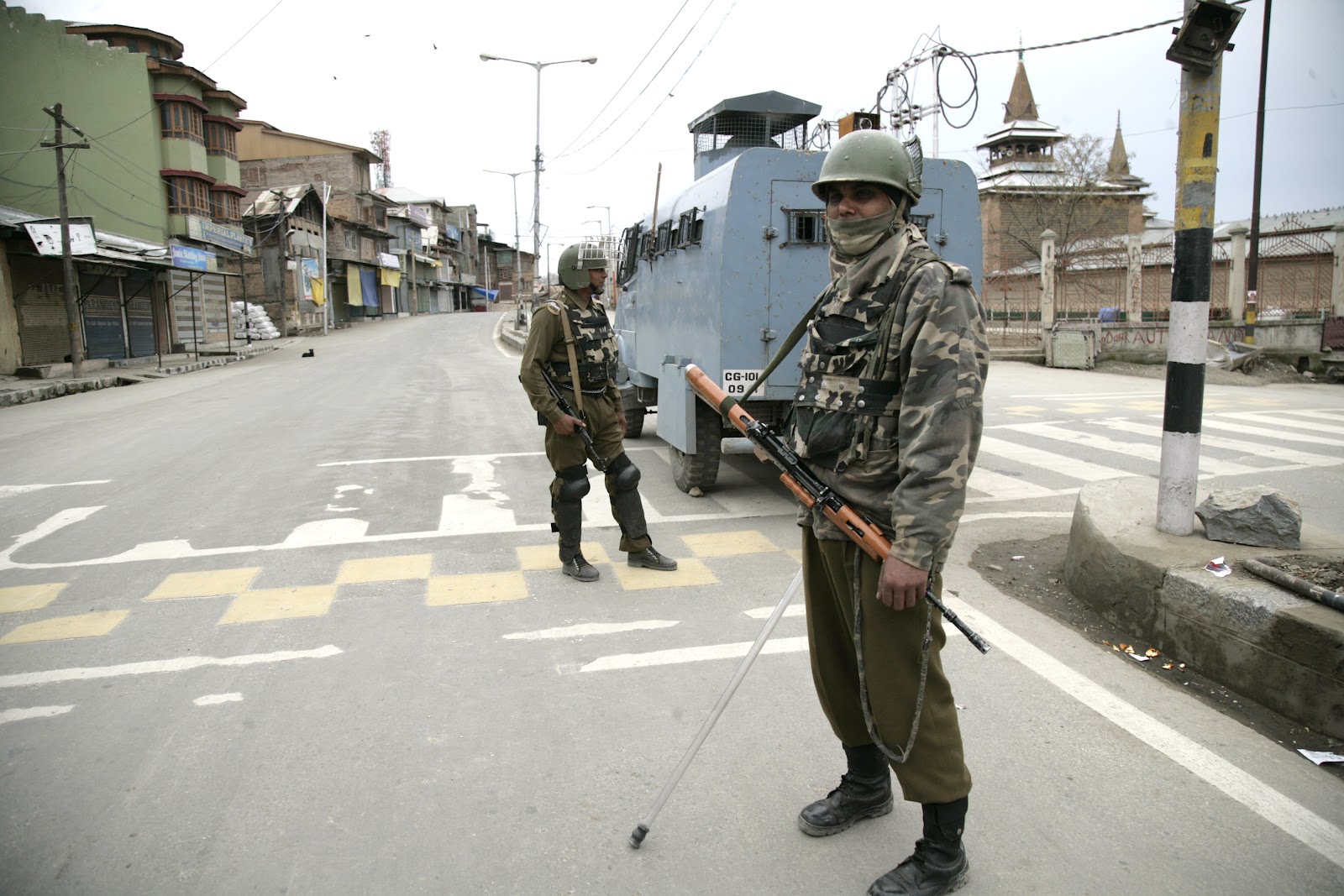 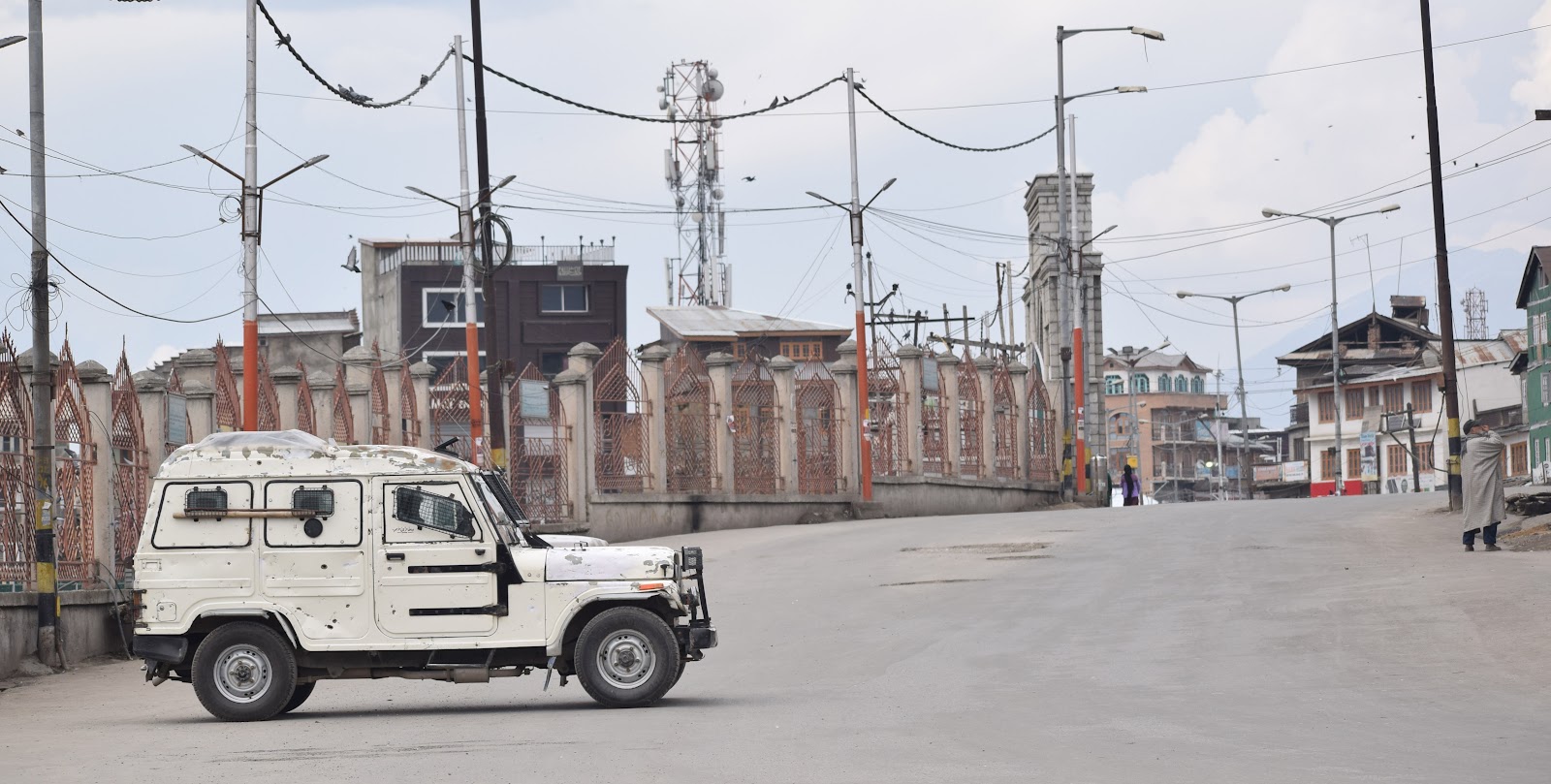 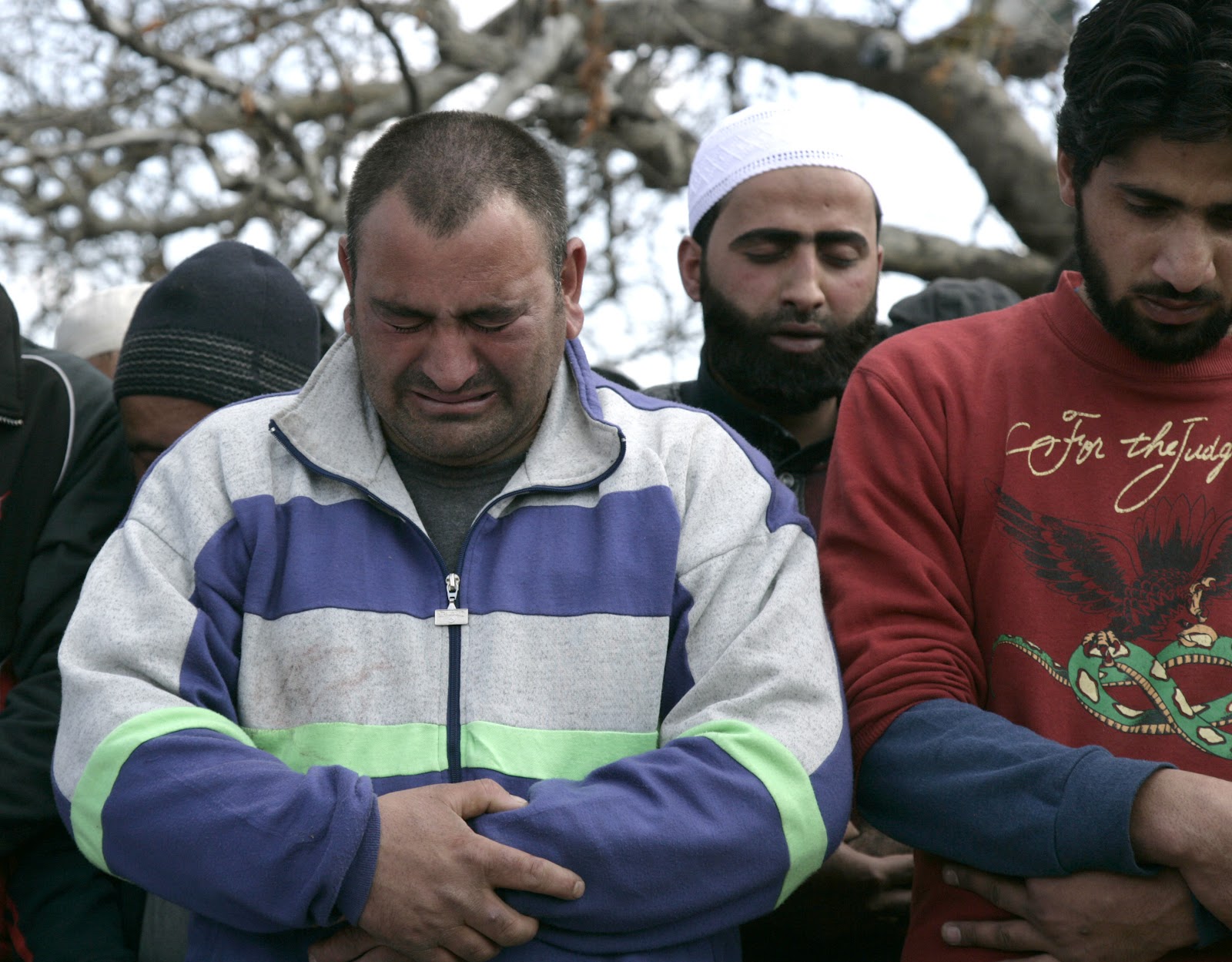