Clampdown in Srinagar as Hundreds Gather for Militant Funeral

SRINAGAR: Hundreds of mourners gathered in Srinagar today for the funeral prayers of a militant, reportedly working with the ISIS, who was gunned down in an encounter with security forces last night in South Kashmir’s Anantnag district along with two associates.

Authorities have imposed curfew-like restrictions in parts of downtown Srinagar while all the educational institutions in the city have been ordered to remain closed in the wake of militant killings that have sparked fresh tensions across the valley.

“To prevent him from leading any protest against the militant killings, Yasin Malik was arrested from his home this morning and was lodged at Kothi Bagh police station,” said a JKLF spokesperson.

Some educational institutions, including a government degree college in Ganderbal district, are closed in parts Kashmir areas following the late-night encounter.

A senior police officer said security forces started search in Hakoora area of Anantnag district last night at around 1 am following inputs about presence of militants there, “The search was going on when militants opened fire which was retaliated, sparking an encounter in which three militants were killed,” SSP Anantnag, Altaf Khan, said.

The slain militants were identified as Eesa Fazli, a BTech student of Srinagar who had dropped out of college to reportedly join ISIS, Syed Owais Shafi, also an engineering student of Kokernag working with Hizbul Mujahideen and a third militant, believed to be a foreigner whose identity is being ascertained.

A police spokesman said arms and ammunition, including AK 47 rifles, pistols and hand grenades were recovered from the site of the gunfight. "It is pertinent to mention that among the killed militants, one was involved in a recent attack on a police guard post at Soura in which one police constable had been killed," he said.

Soon after the news of the killings spread, hundreds of protesters took to the streets in Anantnag and Kokernag areas of South Kashmir as well as in Srinagar. The protesters shouted pro-freedom and anti-India slogans while demanding the bodies of the slain militants that were later handed over to their families.

Sources and witnesses said clashes broke out between protesters and government forces in Anantnag district while as classwork has been suspended in some educational institutions of the district to thwart any plans of protests by students. Peaceful protests were held at Kashmir University also which has been closed for the day.

The fresh spree of killings of both militants as well as civilians at the hands of government forces has cast a spell of uncertainty on the thousands of students in the Valley where the authorities resort to shutting down of educational institutions as a measure to prevent any law and order problems.

However, the move has come under severe criticism from civil society activists, prominent citizens as well as the anguished parents who have accused the authorities of “sacrificing” the careers of students and denying them the fundamental right of freedom of speech and expression. 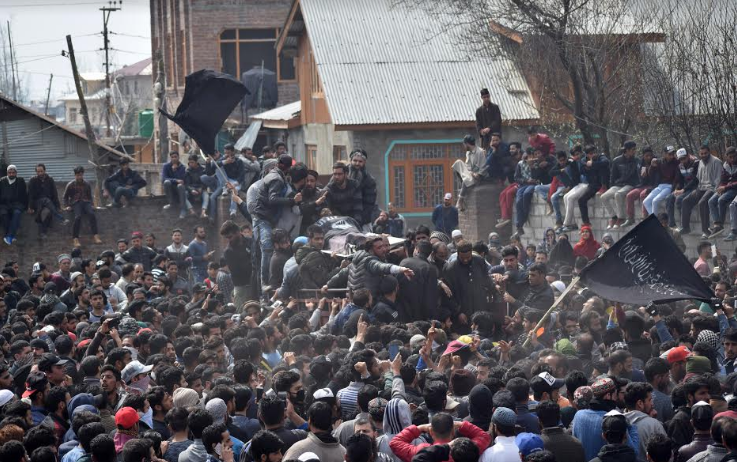 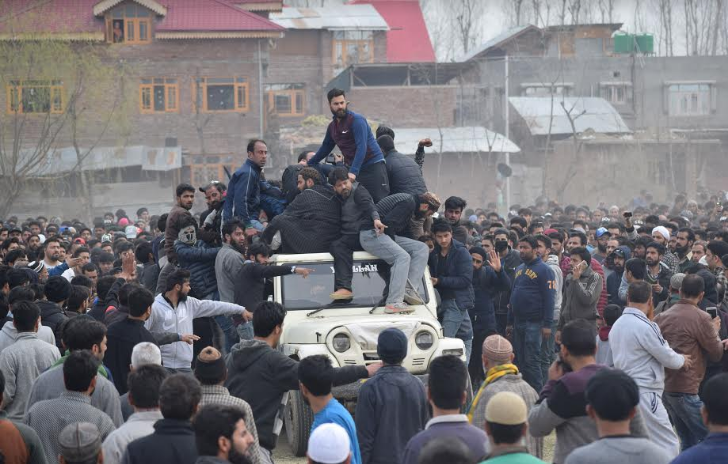 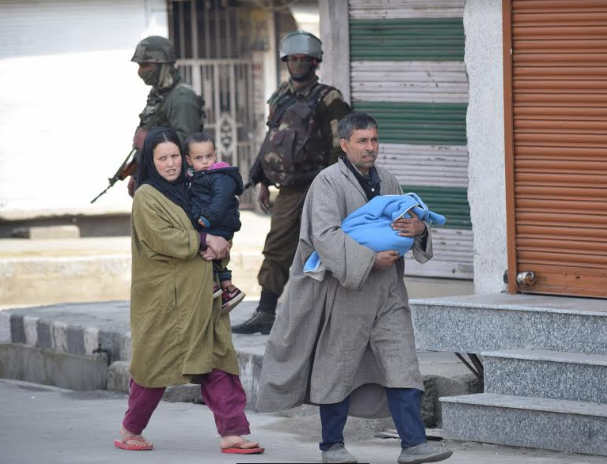 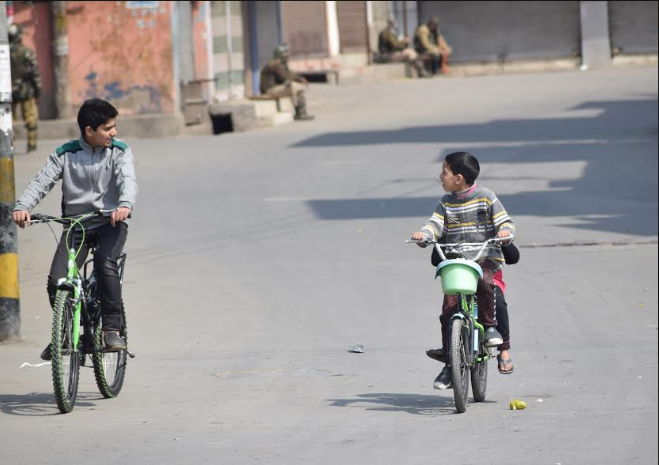