SRINAGAR: Ahead of the Prime Minister Narendra Modi’s visit to the capital Srinagar, authorities have imposed curfew-like restrictions in parts of Kashmir while the Hurriyat leadership, who had called for 'Lal Chowk Chalo', have been detained to foil any protests.

Modi, who is on one day visit to J&K, arrived in Ladakh earlier today where he was received by the state governor N N Vohra and J&K chief minister Mehbooba Mufti. He inaugurated the concluding event of 100th birth anniversary of Kushok Bakula, the architect of the arid desert region. 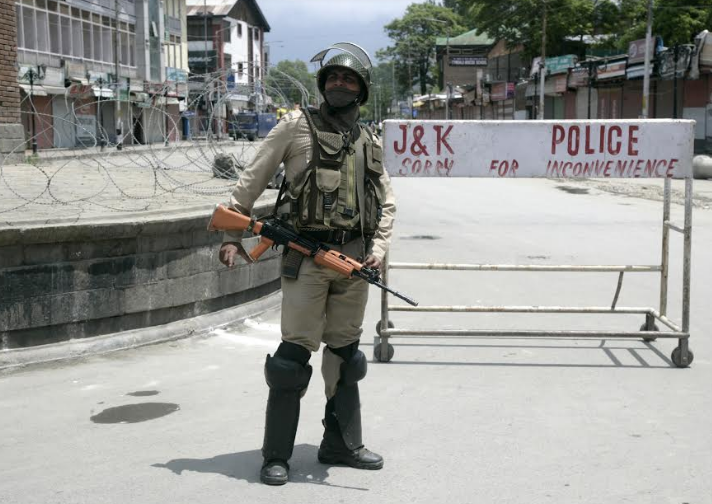 Later, the prime minister flew out to the capital Srinagar for kick-starting work on the 330 MW Kishenganga hydropower project coming up in Bandipora, which yesterday provoked a statement of resentment by Pakistan's foreign office. Modi also unveiled a plaque to mark the commencement of work on the Zojila Tunnel, India's longest road tunnel and Asia's longest bi-directional tunnel. The tunnel will cut down the time taken to cross the Zojila pass from three and a half hours presently to just fifteen minutes.

The prime minister will later arrive in Jammu where he will inaugurate commencement of work on Jammu Ring Road, a mega road project similar to the one coming up in Srinagar. Both the projects have been funded by the Prime Minister’s Development Package worth more than Rs 80,000 crore. 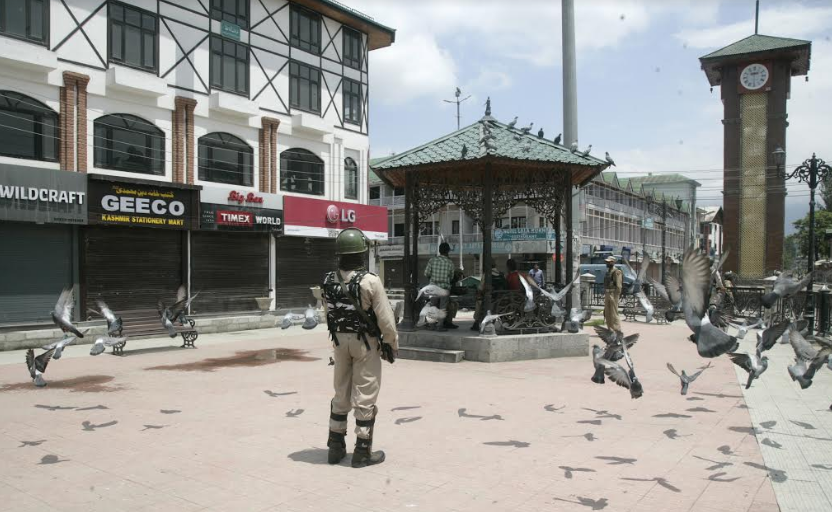 However, while the prime minister inaugurated a slew of developmental works worth Rs 25,000 crore, the authorities imposed curfew-like restrictions in the capital Srinagar while mobile internet was suspended in order to “prevent law and order problems”, according to a senior police officer.

The powerful Hurriyat trio of Syed Ali Geelani, JKLF chief Yasin Malik and Mirwaiz Umar Farooq, who had appealed people to walk to Lal Chowk in Srinagar, terming the march as “test of Indian democracy”, were either put behind bars or subjected to house arrest. 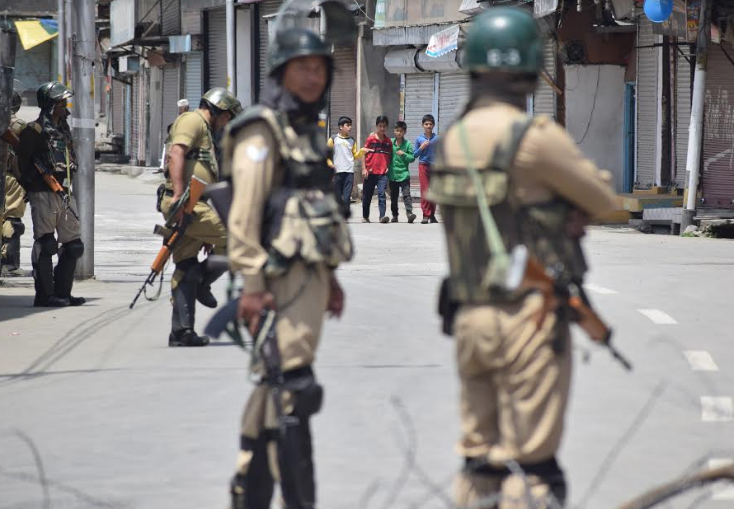 “As the authoritarian rulers once again belie any claim to democracy by imposing #HouseArrests #Curfew #Restrictions #Barricades #Blockades closure of educational institutions on the visit of Indian PM to valley, I will peacefully march towards #LalChowk at 11 am,” Mirwaiz tweeted ahead of his house arrest. 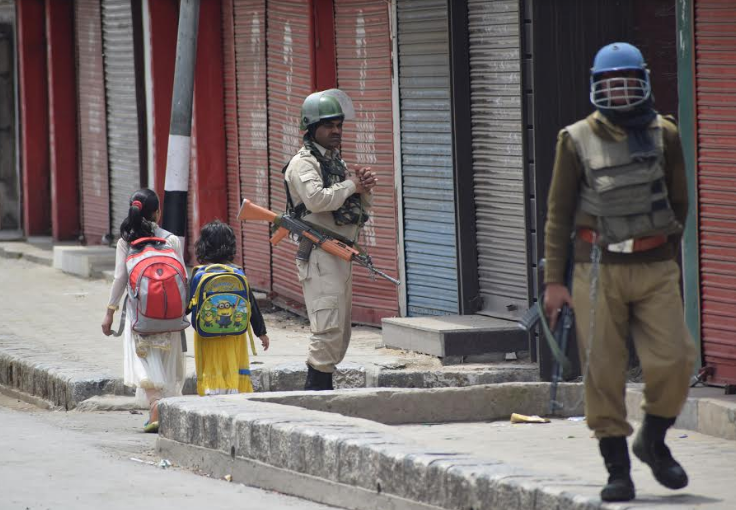