SRINAGAR: The Centre’s announcement of 'Ramazan ceasefire' may have halted the pace of counter-insurgency operations but it hasn’t necessarily translated into peace in Kashmir as security forces are facing serious allegations ranging from setting fire to houses of rebels to desecrating their graves since the past fortnight.

In the second incident this month, a CRPF vehicle ran over three youths after being targeted by a violent mob outside the historical Jamia Masjid in Srinagar’s Nowhatta locality post Friday prayers. The incident has sparked a fresh wave of anger and resentment against the security forces with the Hurriyat calling for a shutdown today.

Photos of the incident widely shared on social media show a violent mob surrounding the CRPF vehicle with stones and brickbats in their hands even as a youth lay crushed underneath its tyres. 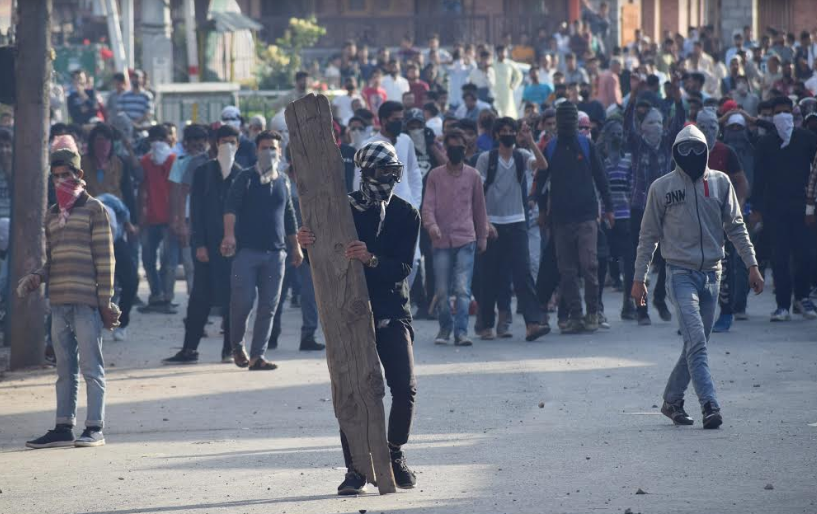 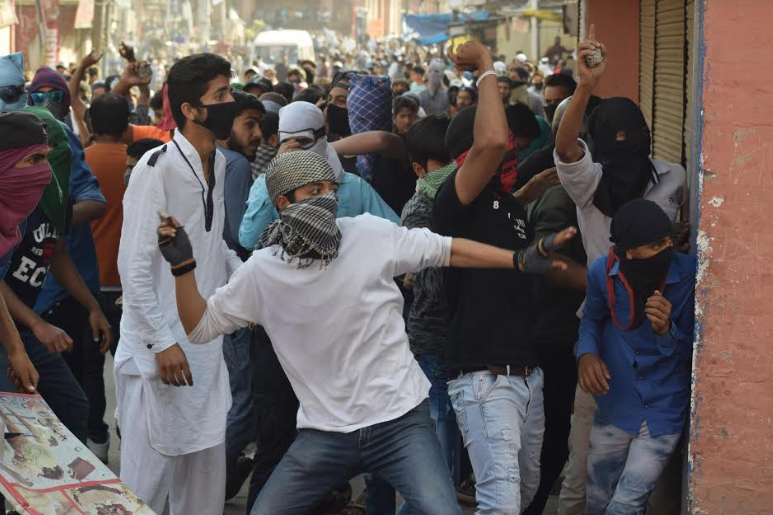 “The condition of one of the injured youth in Nowhatta clashes who was identified as Owais was extremely critical. He succumbed in the night,” a doctor at SKIMS hospital in Srinagar said.

This is the second such incident reported from downtown Srinagar. On May 7, a bullet-proof mobile bunker of J&K Police ran over Adil Ahmad Yadoo, a resident of Srinagar, during a protest in Noorbagh locality. A video clip showed the speeding vehicle first knocking him down from behind, running over him and then speeding away. The driver of the vehicle was detained but the fate of the case remains unknown.

Since the Centre’s announcement, while the counter-insurgency operations have come to a grinding halt, armed forces have also resorted to acts of high handedness and vandalism, particularly in the restive south Kashmir areas, prompting the chief minister Mehbooba Mufti to take up the matter with top Army brass in the state. 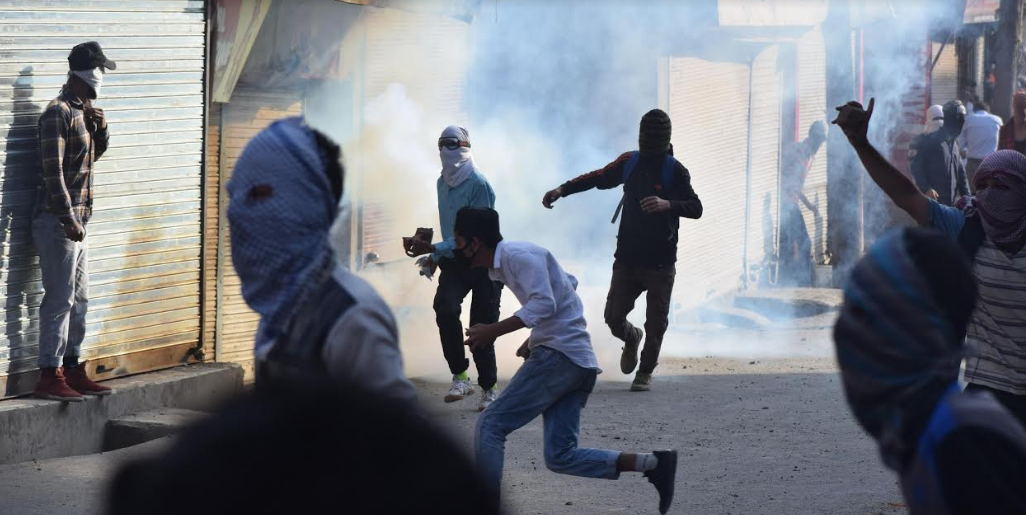 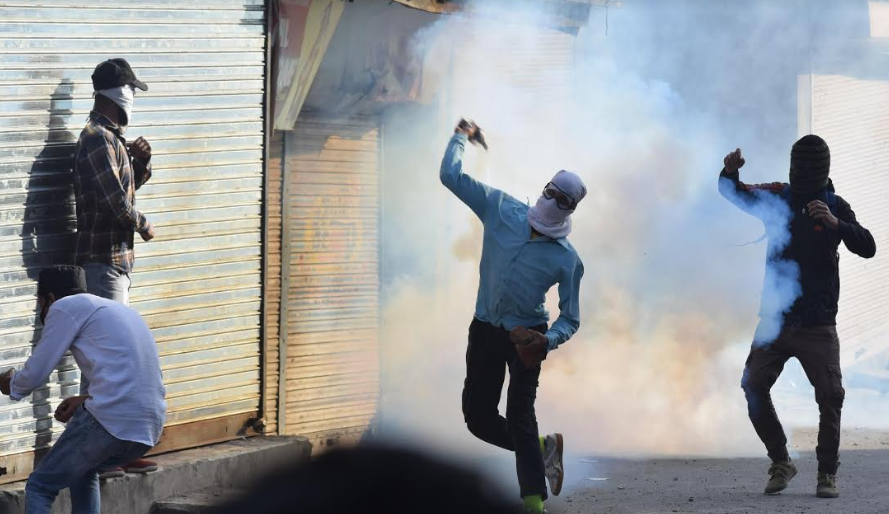 On Monday, soldiers of the Army’s Rashtriya Rifles went on a rampage in Sugan village after an IED was triggered by suspected militants that resulted in injuries to three soldiers there. Mehbooba is reported to have spoken with the Army’s top brass to express her disapproval of such acts and also asked the district administration to compensate the losses incurred by locals, including the family of Hizb commander Zeenat-ul-Islam, due to the Army’s vandalism.

Earlier, the Army allegedly desecerated the grave of Hizb commander Sameer Tiger in Drabgam village of Pulwama district in south Kashmir last week, prompting clashes and protests in the area. This was followed by alleged attempt to set fire to the house of a top militant commander in the same district. A video showing the locals foiling the attempt was circulated liberally on social media.

In another act of highhandedness, the Army vandalised an apple orchard in Shopian last week and chopped several apple trees there. Locals alleged that the Army’s action was in “retaliation” to a failed attempt by militants to ambush a patrol of security forces in the area. “Their bullets have failed to silence us. Now they are snatching our livelihood,” a local of Sugan village, wishing anonymity, said. 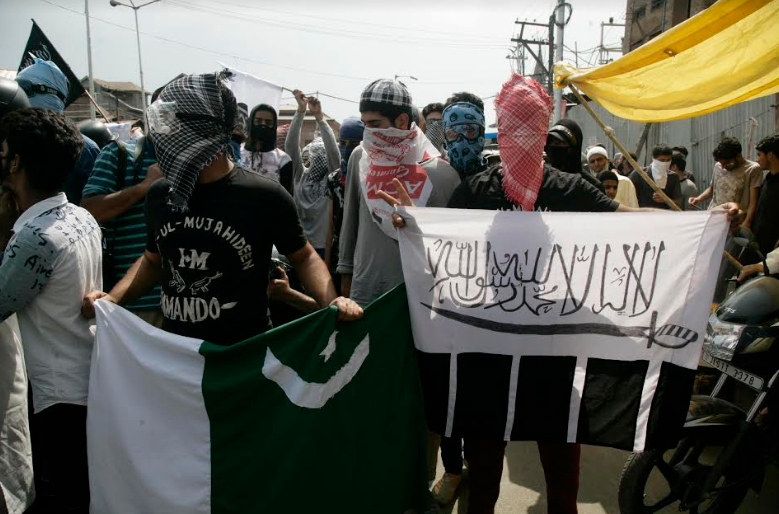 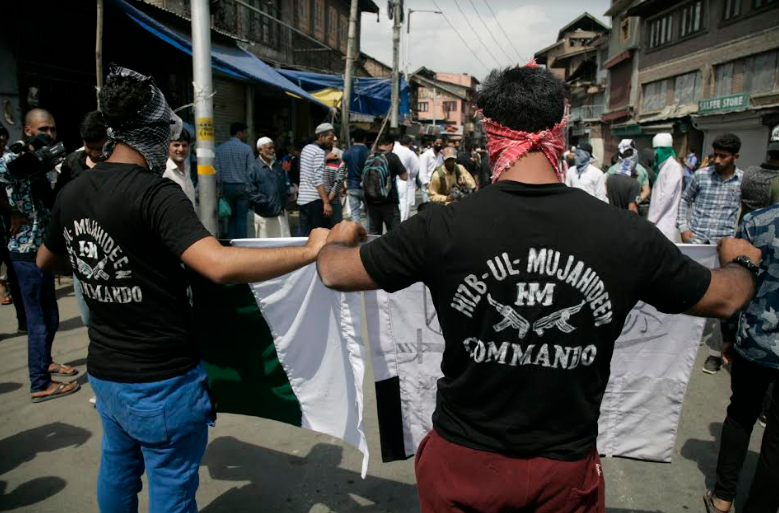 The Hurriyat has called for a Valley-wide shutdown today against “increase in civilian killings, desecration of religious places and unnecessary and unjustified deployment of heavy contingents of forces in Jamia Masjid Srinagar area,” a statement by the powerful Hurriyat trio of Syed Ali Geelani, Mirwaiz Umar Farooq and Yasin Malik stated.

The Hurriyat, according to the statement, has also asked people to observe complete shutdown against “desecration of graveyards of martyrs, chopping off of orchards at Sugan Shopian, killing of a civilian Bilal Ahmad Ganie and plight of prisoners in various jails including Tihar.”