Something New or More of the Same: CM Envoy Meets Yasin Malik Ahead of HM Visit

SRINAGAR: Union Home Minister Rajnath Singh arrived in Srinagar today amid speculations that the Peoples Democratic Party-led government in Jammu and Kashmir may have made a ‘breakthrough’ by opening lines of communication with the Hurriyat leadership.

According to reports, the PDP-led government has made an opening by engaging the Hurriyat. JKLF chief Yasin Malik reportedly met PDP youth leader and CM’s confidante, Waheed Parra, for an hour. 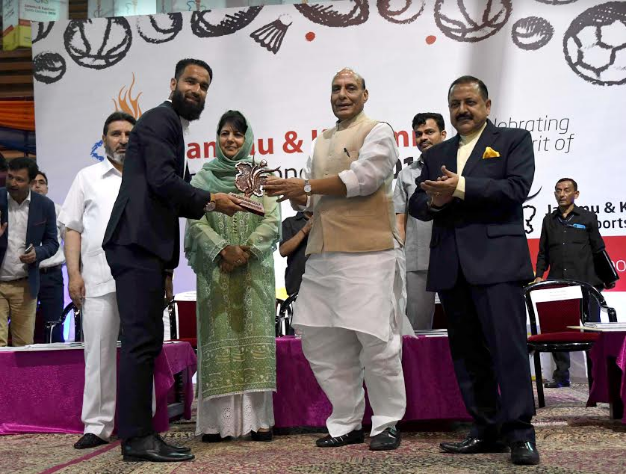 Sources said the meeting took place at 7 C’s restaurant in Sangarmaal Mall in Srinagar last week. While Malik has not denied his presence at the restaurant, he has rejected rumours of his meeting with Waheed who was also present there for the iftar feast.

This is the second such meeting of Parra who works closely with the chief minister Mehbooba Mufti, and the separatist leaders since the PDP-BJP government was sworn into office. Earlier, Parra had met Altaf Shah, son-in-law of Syed Ali Geelani, in Jammu in 2015. 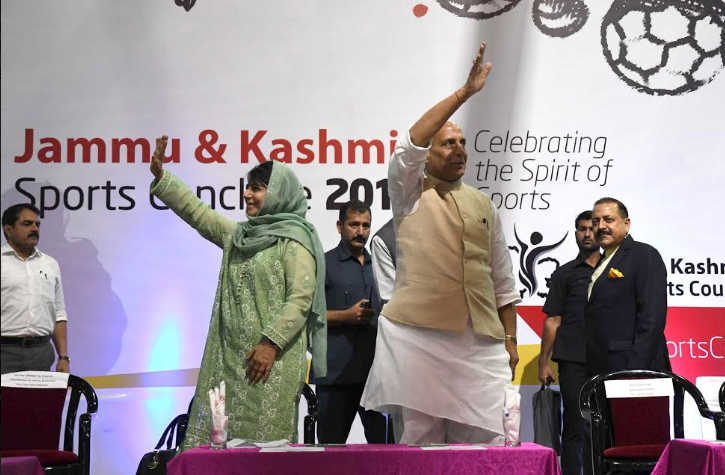 Meanwhile, Singh’s visit to J&K coincides with rumours that the Centre may extend the ‘Ramazan ceasefire’ that has provided a breather to people, especially in restive south Kashmir, from daily bloodletting, protests and shutdowns.

The home minister, who is on a two-day visit to Jammu and Kashmir, is expected to review the law and order situation and arrangements for the upcoming Amarnath Yatra with Governor NN Vohra, Chief Minister Mufti and senior officials of various state and central security agencies. 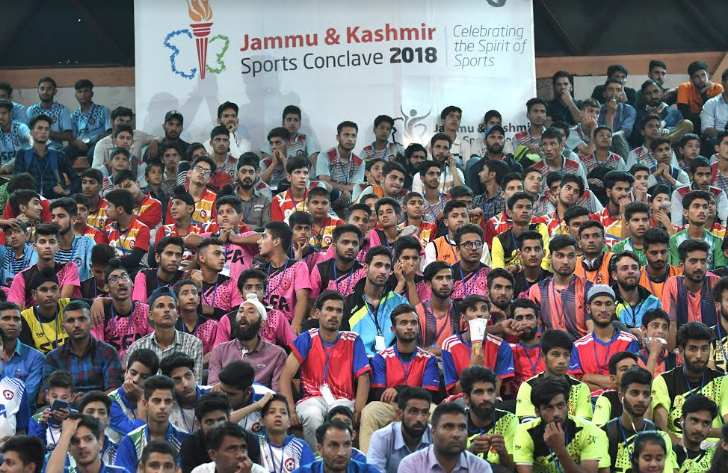 Sources in J&K government said the home minister will meet the top Army commanders and officers of the state police, and seek their feedback on the ‘Ramazan ceasefire’ which has brought down militant and civilians killings in Kashmir.

“We are hopeful that the cessation of operations against militants will be extended which will enable an atmosphere conducive for talks. The home minister will also discuss the response of the Hurriyat to the offer of talks made by the Centre,” sources said. 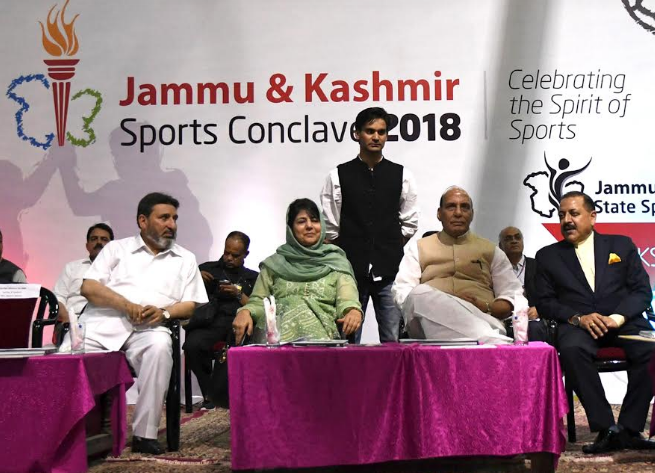 Ahead of Singh’s arrival, the capital Srinagar was turned into a fortress with heavy security deployed along the route from the airport to the city centre where he delivered a speech to hundreds of school children and youths who had gathered at Indoor Stadium.

Thousands of commuters coming from from Natipora and Sanat Nagar areas, which merge with the city centre, were stuck on the road for hours today morning as heavily armed police personnel had restricted traffic and closed some road stretches for smooth movement of the home minister’s cavalcade.

“Stuck in traffic jam at jawaharnagar bund since 9:35. This is hell. This shows the callousness of this government wherein we as commoners suffer. It is a plight that our state is headed by such an insensitive government who have no concern with whatever we are facing while they are entertaining 'guests' from India,” Sibghat Geelani, a banker, wrote on Facebook.

After making an offer of talks to the Hurriyat, the home minister is expected to discuss with the state government the response to his offer by the separatists who have sought “clarity” from the Centre on the offer before joining the process.

The home minister will also visit the border areas in Jammu tomorrow to assess the situation arising out of the continuing hostilities between the armies of India and Pakistan who have resorted to firing at each others’ locations. The violence has resulted in displacement of thousands of people.