Srinagar: Senior journalist and a prominent editor, Syed Shujaat Bukhari, was shot dead by unknown gunmen outside his office in Srinagar today evening. His two security guards were also killed in the attack that has evoked massive condemnation.

Witnesses and police sources said a group of two to three gunmen fired indiscriminately at a Tata Hexa near Pratap Park in Lal Chowk, the commercial center of Srinagar city, at around 7:15 pm today, injuring all the three occupants of the SUV in “close range” attack.

Bukhari, the editor of Rising Kashmir, a prominent English daily published from Srinagar, who had just come out of the office ahead of Iftar, was critically injured along with his two security officers. “Shujaat and one of his security officer were dead on spot,” sources said.

A journalist, who reached the spot after hearing gunshots, saw a group of policemen, with the help of locals, bundling the bleeding victims into a vehicle that rushed them to SMHS hospital where Bukhari and one of his security officer were declared brought dead.

A graphic video shows Shujaat slouched head-down on the middle seat of the SUV surrounded by dozens of anguished and grieving people who shout at each other to arrange a car so that the victims are ferried to the hospital.

Shujaat, who survived a massive heart attack recently, was provided security cover in 2000 after a similar attack on him. He is survived his doctor wife, Tehmeena Bukhari, and school-going son and daughter. The motive of the killing has not been ascertained immediately.

In a statement, the J&K Police said: “It is learnt that some militants this evening fired upon senior journalist and Editor-in-Chief of the daily Rising Kashmir Shujaat Bukhari at Press Enclave Lal Chowk. While Shujaat Bukhari was traveling in a car near Press enclave he was fired upon indiscriminately which resulted in the instant death of Bhukari and a PSO who was with him.”

“Preliminary investigational finding indicates this as a militant attack. Police is investigating the case and condemn this gruesome act,” the police spokesperson said. 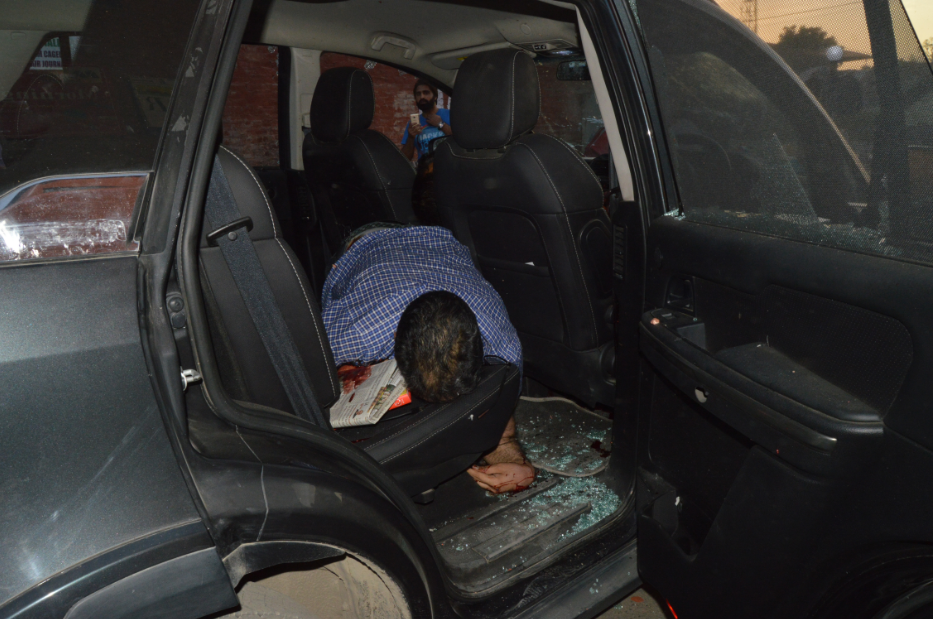 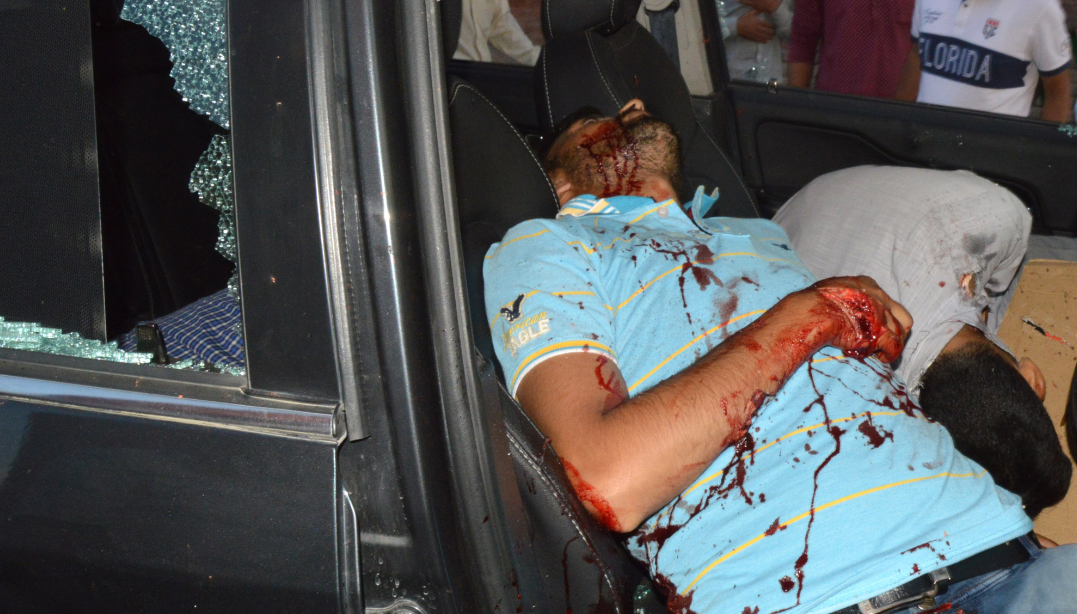 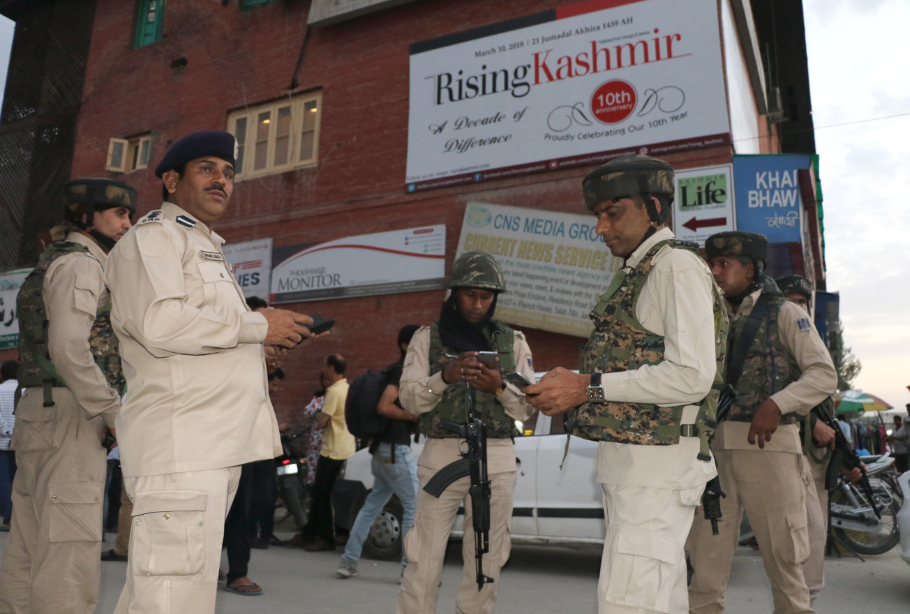 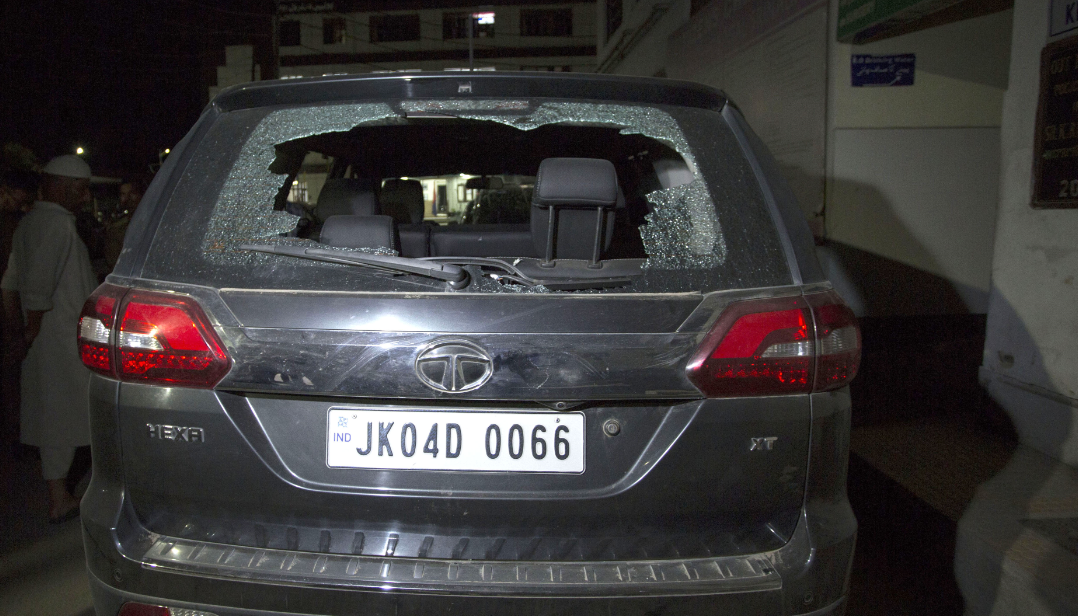 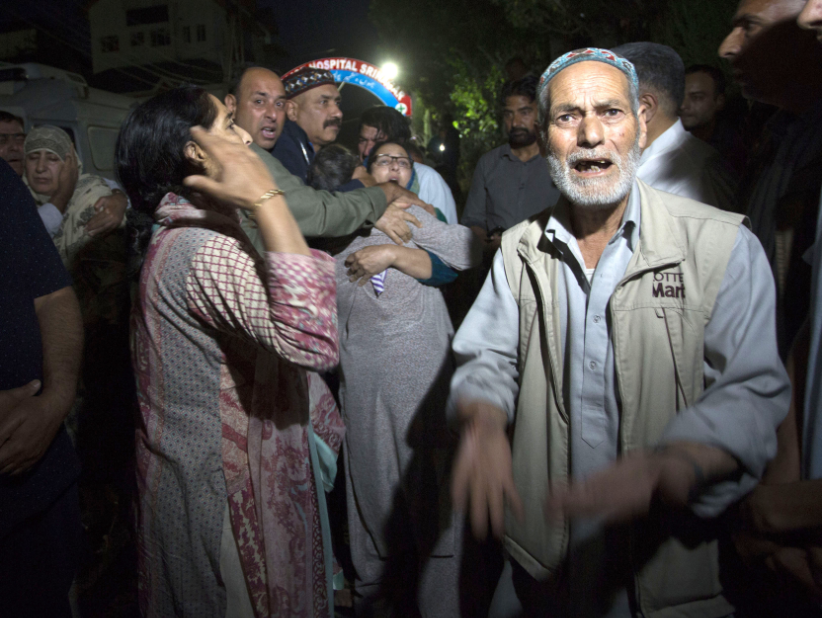 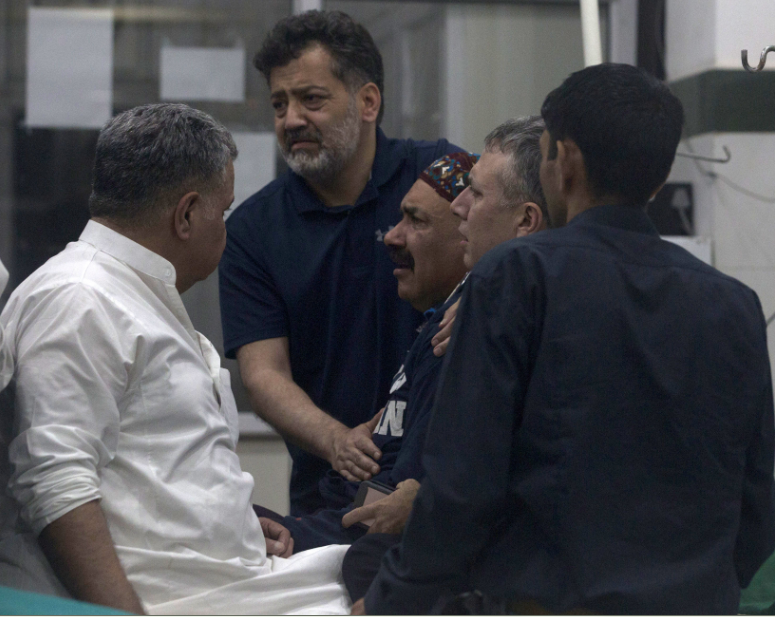