Eid Mubarak From Kashmir: Another Youth Killed After Eid Prayers

SRINAGAR: A youth was killed while over dozen protesters were wounded, some of them critically, during violent clashes with security forces after the culmination of Eid prayers in south Kashmir’s Anantnag today morning.

Police sources and witnesses said dozens of youth clashed with security forces who were deployed in Anantnag town for law and order duty soon after the Eid prayers ended. Youth pelted stones at forces who initially retaliated with baton charge and teargas shelling. 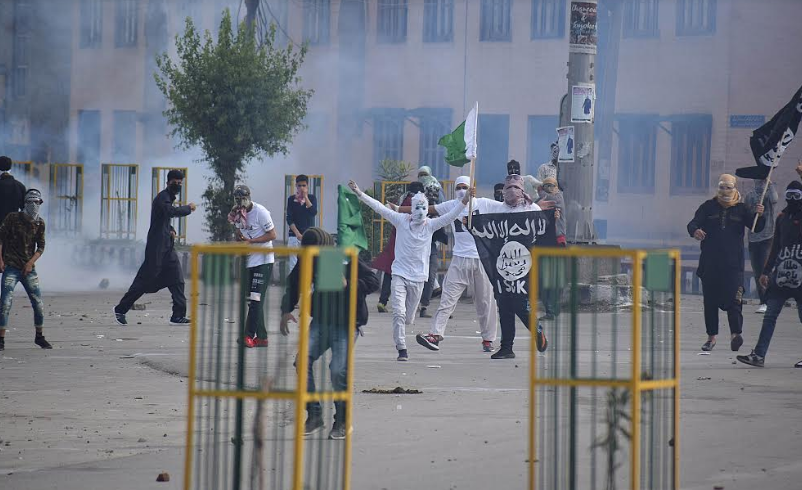 Witnesses said at least 17 youth were injured in the forces' action who were shifted to district hospital Anantnag for treatment. “One among the injured, identified as Sheeraz Ahmad succumbed at the hospital. Two youth hit by pellets in their eyes were referred to Srinagar for specialised treatment, sources said. 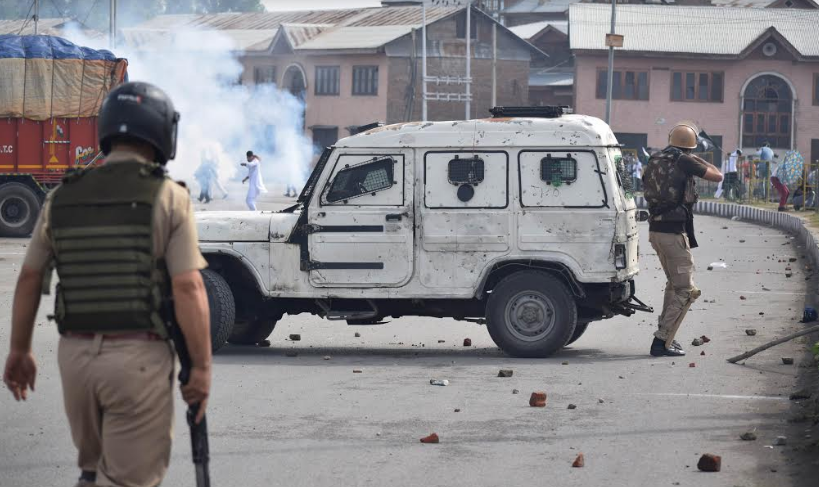 Clashes are going on in Anantnag when this report was filed. 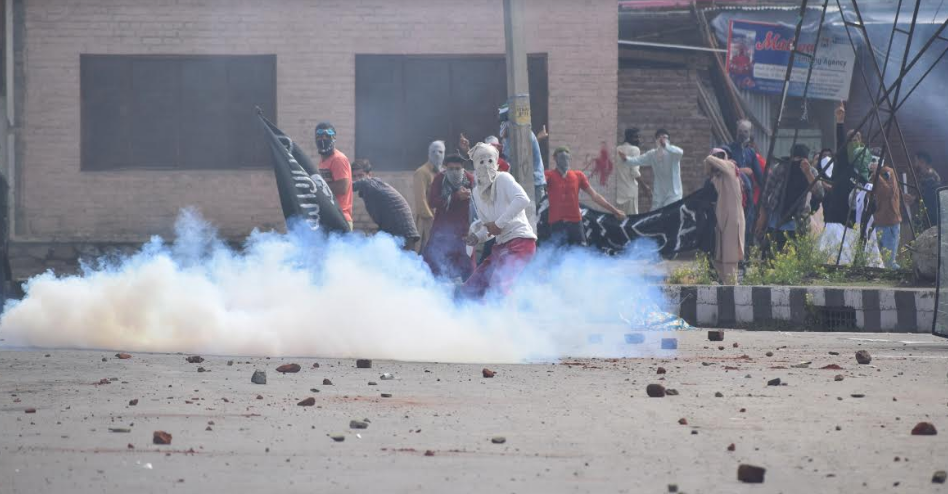 Army retaliated by firing at the crowd which resulted in the death of Vikas Ahmad Rather, son of Ghulam Qadir Rather and injury to a girl. Rather was hit by a bullet on right side of chest.

The injured girl has been identified as Ruqaya Jan, daughter of Mohidin. Ruqaya was hit by a bullet in her left leg and is being treated at the district hospital in Pulwama, reports said. 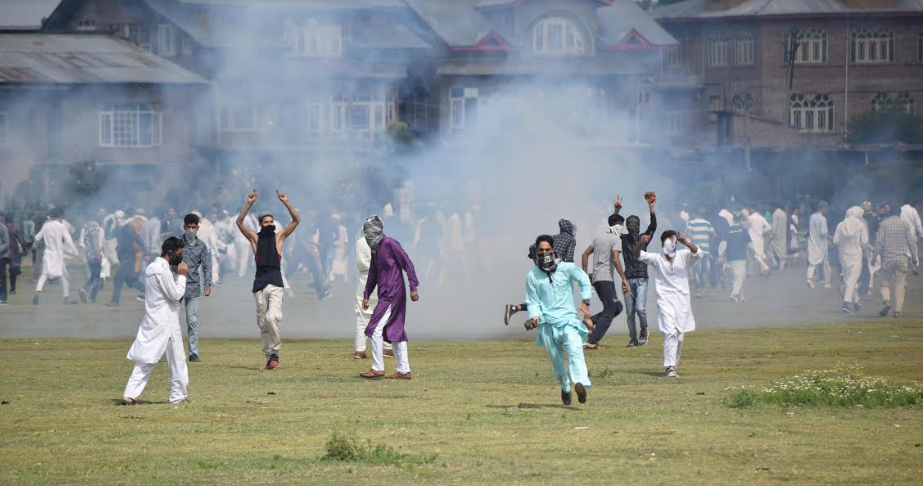 Two more youth were injured in army firing in a separate incident in Pulwama where forces allegedly tried to ransack the house of an active militant which was resisted by the locals. The army however denied the allegations.

After a brief lull during the holy month of Ramazan coupled with the Centre’s announcement of a unilateral ceasefire, violence had gone down significantly in the Valley and a semblance of normalcy had started to return, two years after the killing of Burhan Wani. 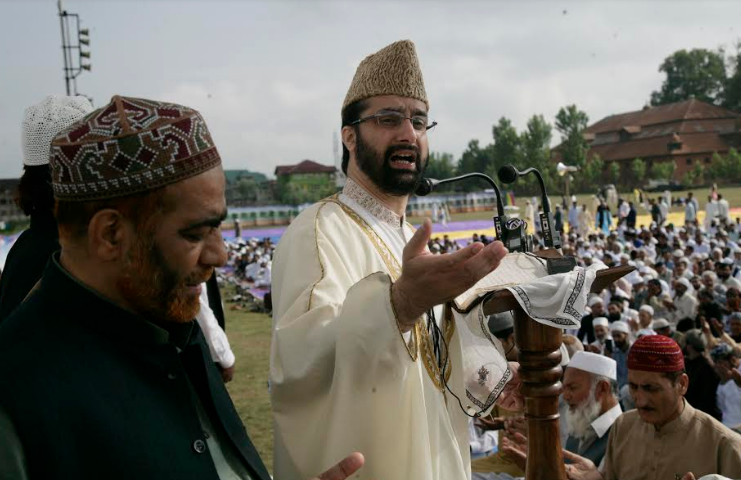 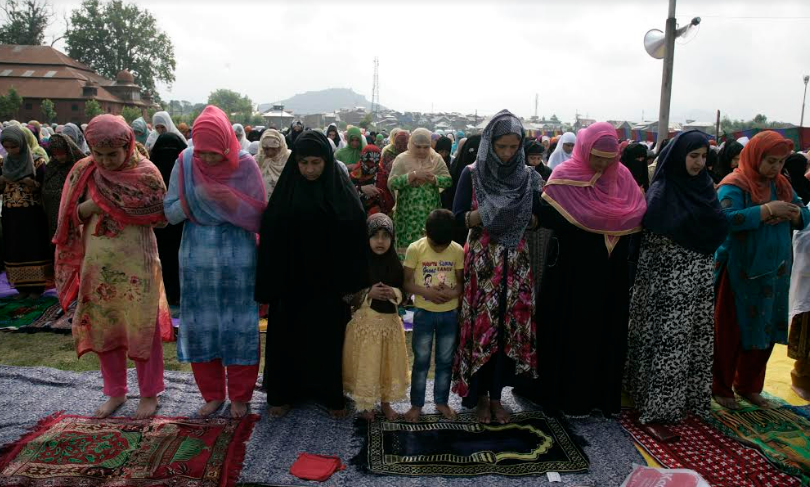 However, the killing of senior journalist Shujaat Bukhari along with his two security guards and an army man on Thursday followed by a civilian killing yesterday has vitiated the atmosphere in the valley. The centre has also put on hold the decision to extend the ceasefire.