SRINAGAR: In a third such incident in a month, a Jammu and Kashmir policeman, who was abducted by suspected militants from the restive south Kashmir’s Shopian district yesterday, was found dead today morning.

Officials said the bullet-perforated body of constable Javid Ahmad Dar was found by locals in Pariwan village of Kulgam district at 7 am today. “There was a bullet mark on his head and some torture injuries on his body,” sources said.

Sources said two to three suspected militants had abducted Javed from near his residence in Vehil village of Shopian district around 9: 30 pm last night following which a security alert was sounded and a massive manhunt was launched.

“He was taken to an unknown destination and despite a massive search operation, he could not be traced. Today, locals in Vehil village alerted police about the presence of a body in the area which was later identified as that of Javed,” officials said.

A senior police official said floral tributes were paid to Javed at District Police Lines Shopian where a wreath-laying ceremony was held following which his body was handed over to his family.

It is the third incident in past more than a month in south Kashmir which has been reeling under protests and shutdown since the past two years after the killing of Hizbul Mujahideen commander Burhan Wani.

On June 14, suspected militants abducted an army man, Aurangzeb, a resident of Poonch in Jammu, from Kalampora village of Pulwama. His bullet riddled body was later recovered from Gusoo village of the district.

In a similar incident, suspected militants also abducted a cop working as a head constable with Special Operations Group camp of Pulwama from his residence in Navpora, Lassipora. He was, however, released on the next day.

The killing comes a day after the National Security Advisor, Ajit Doval and union home minister, Rajnath Singh reviewed the security situation in the state that was brought under Governor’s rule after the BJP pulled out of the coalition with the PDP.

“He had suffered several bullet injuries and was referred to Srinagar’s SMHS hospital in a critical state,” sources said. 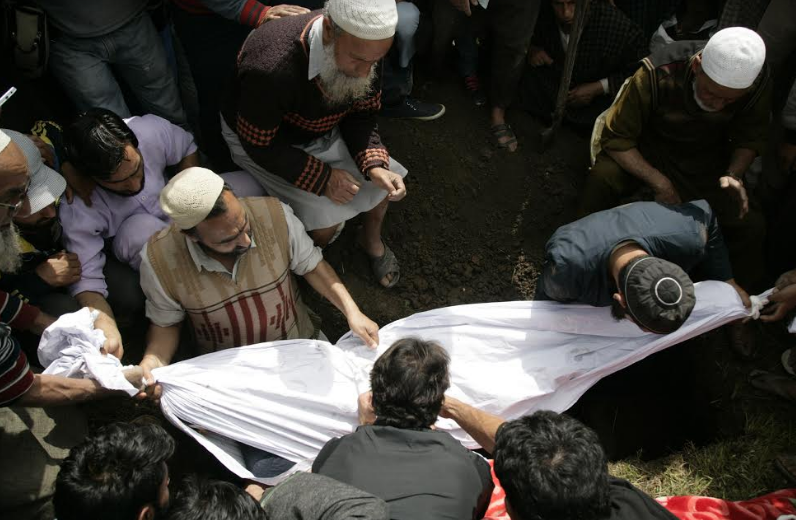 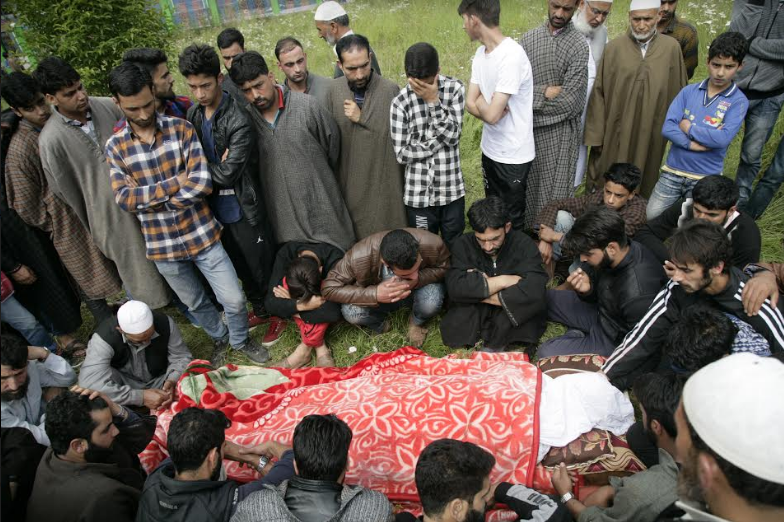 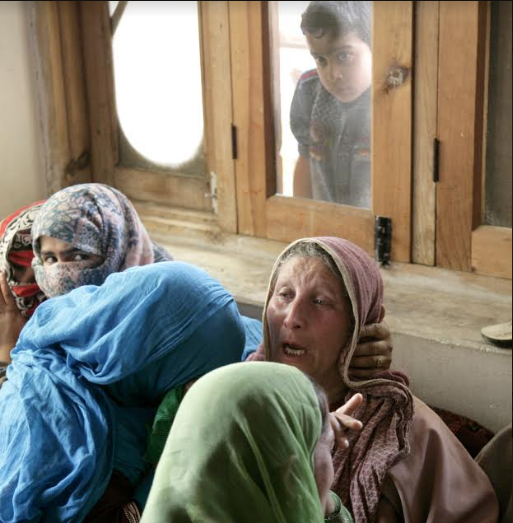