SRINAGAR: Kashmir has shut down for the second death anniversary of Burhan Wani who remains a terrorist for the government and security forces and a hero for the youth of Kashmir. His killing proved to be a gamechanger for Kashmir, with hundreds being killed since then and thousands injured in what has become a state of war since.

Srinagar is a ghost town, and Kashmir a ghost Valley today with the clampdown with the empty streets captured by The Citizen photographer Basit Zargar below.

The Citizen is carrying a video interview by the Newsclick team currently in Kashmir, with Wani’s father, Muzzafar Wani as well as Saddam Peddar's father Ghulam Mohidin Peddar to try and understand why young Kashmiris are joining militancy.

Watch and give us a feedback to the question above. 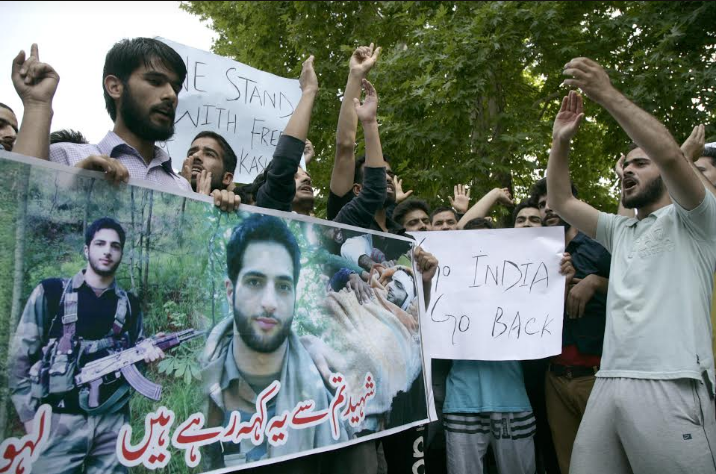 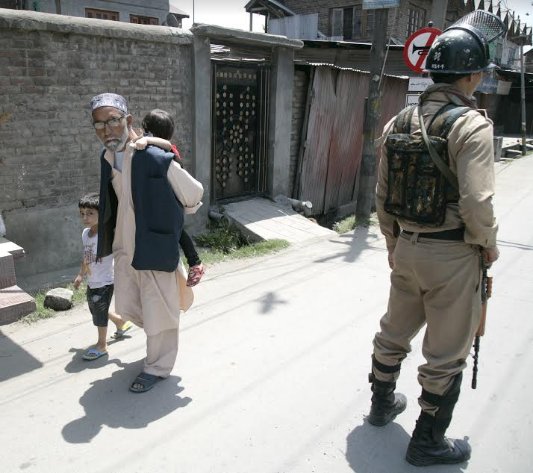 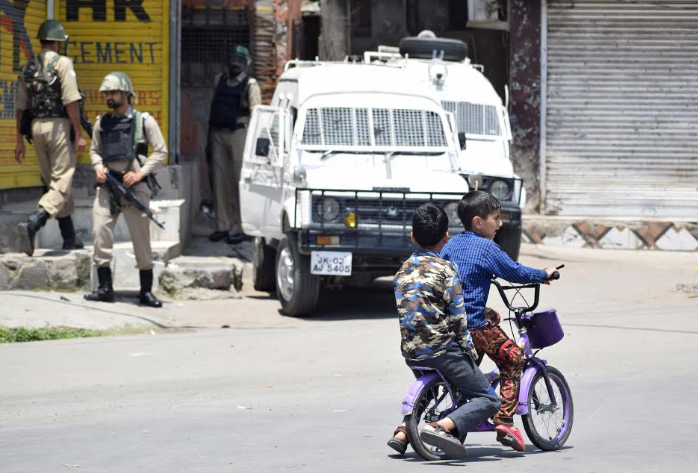 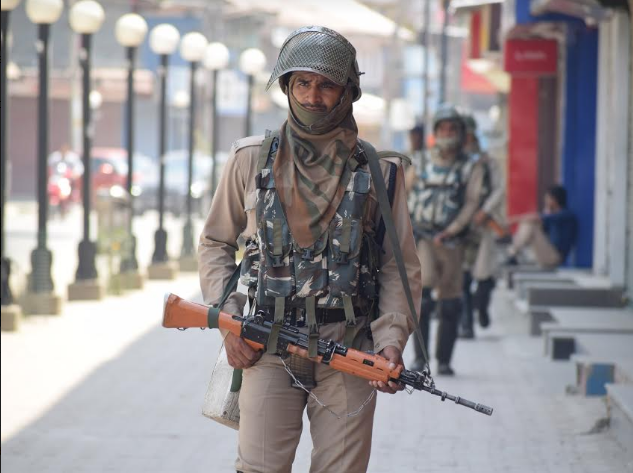