Shopian on Fire: False News of Son Being Trapped in Encounter Kills Father

SRINAGAR: A man died of cardiac arrest today morning upon falsely hearing the news of his son being trapped in an encounter in south Kashmir’s Shopian district where a civilian was shot dead by armed forces along with two militants and 20 protesters suffered injuries while two army men including an officer were wounded during firefighting operation. Witnesses said violent clashes broke out between local youths and government forces in Shopian's Kundalan village when a joint party of army’s 34 RR, Special Operations Group (SOG) of Jammu and Kashmir Police and CRPF launched a search operation following inputs about the presence of a group of militants.

Police sources said two army soldiers, including a Junior Commissioned Officer, were injured during initial exchange of fire with the militants. “The injured were evacuated to army's 92 base hospital in Badamibagh Srinagar for treatment,” sources said.

Meanwhile, as the news of the gunfight spread out, hundreds of youth took to streets and pelted the forces with stones to disrupt the anti-militancy operation and help the holed up militants in escaping.

Witnesses said the forces fired bullets, teargas and pellets to disperse the protesters, sparking further clashes during which at least 20 youth suffered injuries. “One of the injured identified as Tamseel Ahmed was referred to Srinagar where he succumbed. Another had a bullet injury in his leg and he was referred to Srinagar’s Bone and Joints Hospital while the three others were referred to SMHS hospital for specialized treatment,” they said.

Amid anti-India and pro-freedom slogans, massive protests and clashes are going on in the area. The slain civilian is being rushed back to his residence where hundreds of mourners have gathered to attend his last rites.

"The bodies of two militants have been recovered from the encounter site. One of them is a local while the other is believed to be a foreigner," a senior police officer said.

Officials said Naikoo, a resident of Memander village of the district was shifted to district hospital Shopian where doctors declared him dead on arrival. Sources said the rumour about the presence of Naikoo’s son in the encounter was not true. 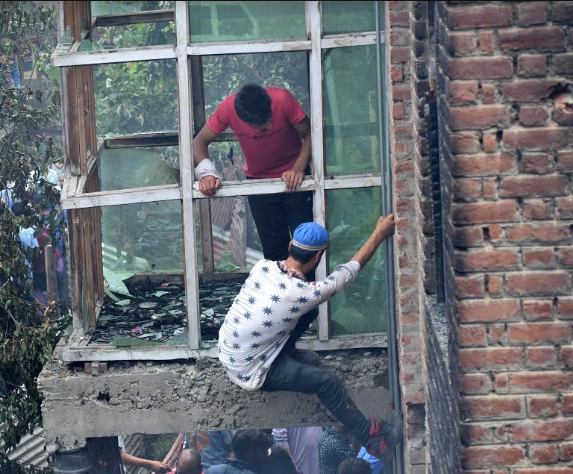 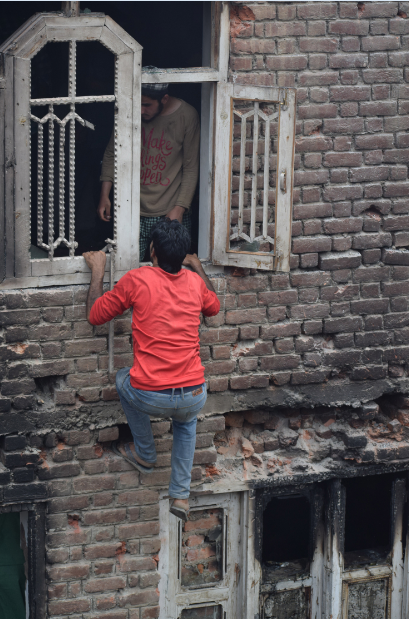 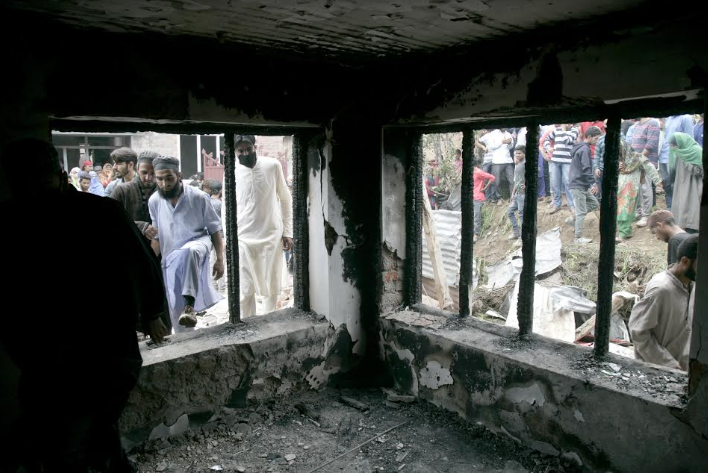 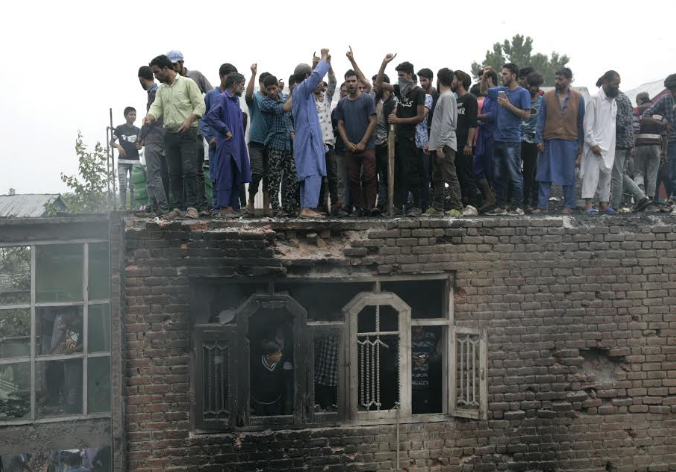 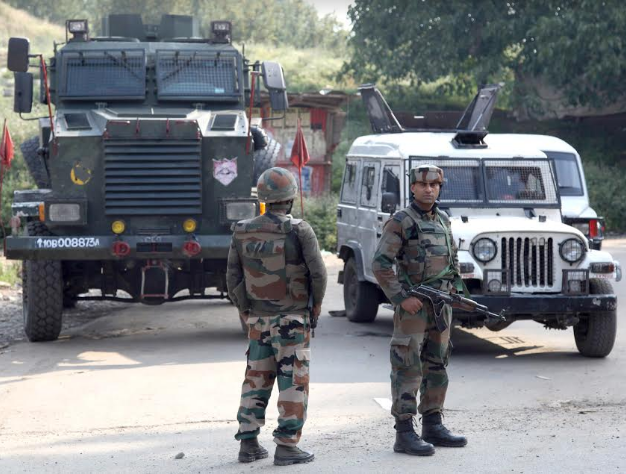