Another Policeman Abducted in Kashmir

Massive search operations are on

SRINAGAR: In third such incident this month, suspected militants last night abducted a special police man from his home in south Kashmir's Tral. A massive search operation is underway to track the abductors.

Family and police sources said Mudasir Ahmad Lone, who works as an ad-hoc cook in the J&K Police, was abducted from his home in Chankatar village of Tral last night. It was not immediately known whether he put up a resistance.

“Three militants took him away while another group was waiting outside their home. Since then, there is no information about him. We tried reaching him on phone but the device is also switched off,” a senior police officer said.

SP Awantipora Mohammad Zahid Malik said a manhunt has been launched to trace him.

Lone's abduction comes barely over a week after militants abducted Mohammad Saleem Shah, another special police officer who was inducted as a constable in 2016, from Mutalhama area of

Kulgam district when he was enjoying a day off with a group of friends.

The bullet riddled body of Saleem, who had come home to make arrangements for his sister’s engagement ceremony, was dumped in an orchard on the next day. His suspected killers, a group of three Lashkar militants, were killed a day after his body was discovered.

A video shot by the militants showed Saleem admitting, apparently under duress, to having played a role in the killing of Adil Pathan, a top Jaish-e-Mohammad commander who was gunned down with his two associates in an encounter in the October of 2015.

According to reports, seven police personnel have been abducted and later killed by suspected militants since past year in Kashmir amid a massive crackdown on militant groups by security forces under a strategy codenamed 'Operation All-Out'.

To prevent such incidents that have gained traction since past year, the J&K Police had issued an advisory to its personnel last year. The advisory contained a list of dos and don’ts while the police personnel visited their homes, especially in the volatile south Kashmir.

Earlier, the body of constable Javaid Ahmad Dar, 27, who was abducted by militants a day earlier from his home in Shopian district’s Vehil village, was found in the adjoining Kulgam district’s Pariwan village on July 6. He was the personal security officer of top IPS officer, Shailender Kumar Mishra. 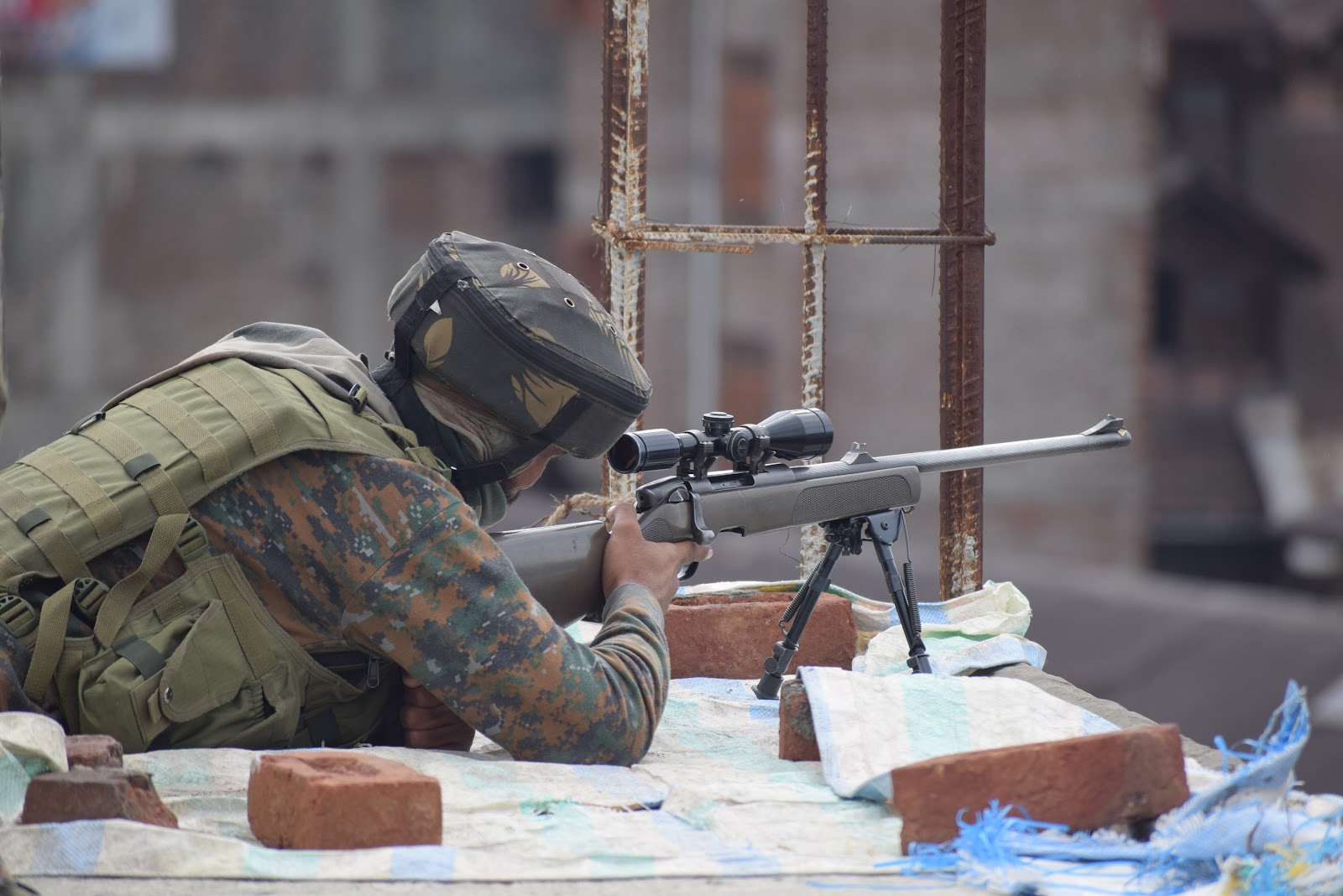 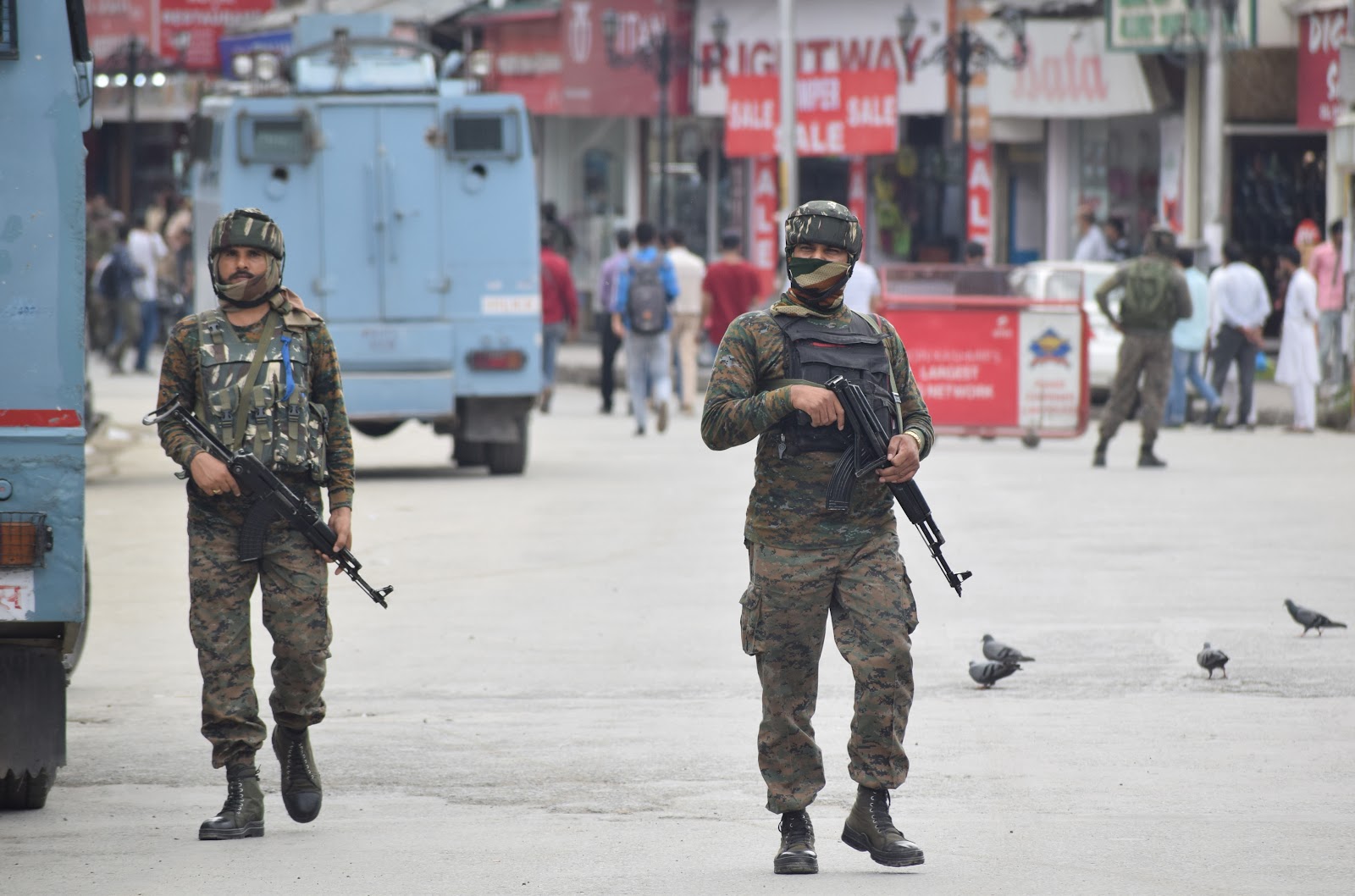 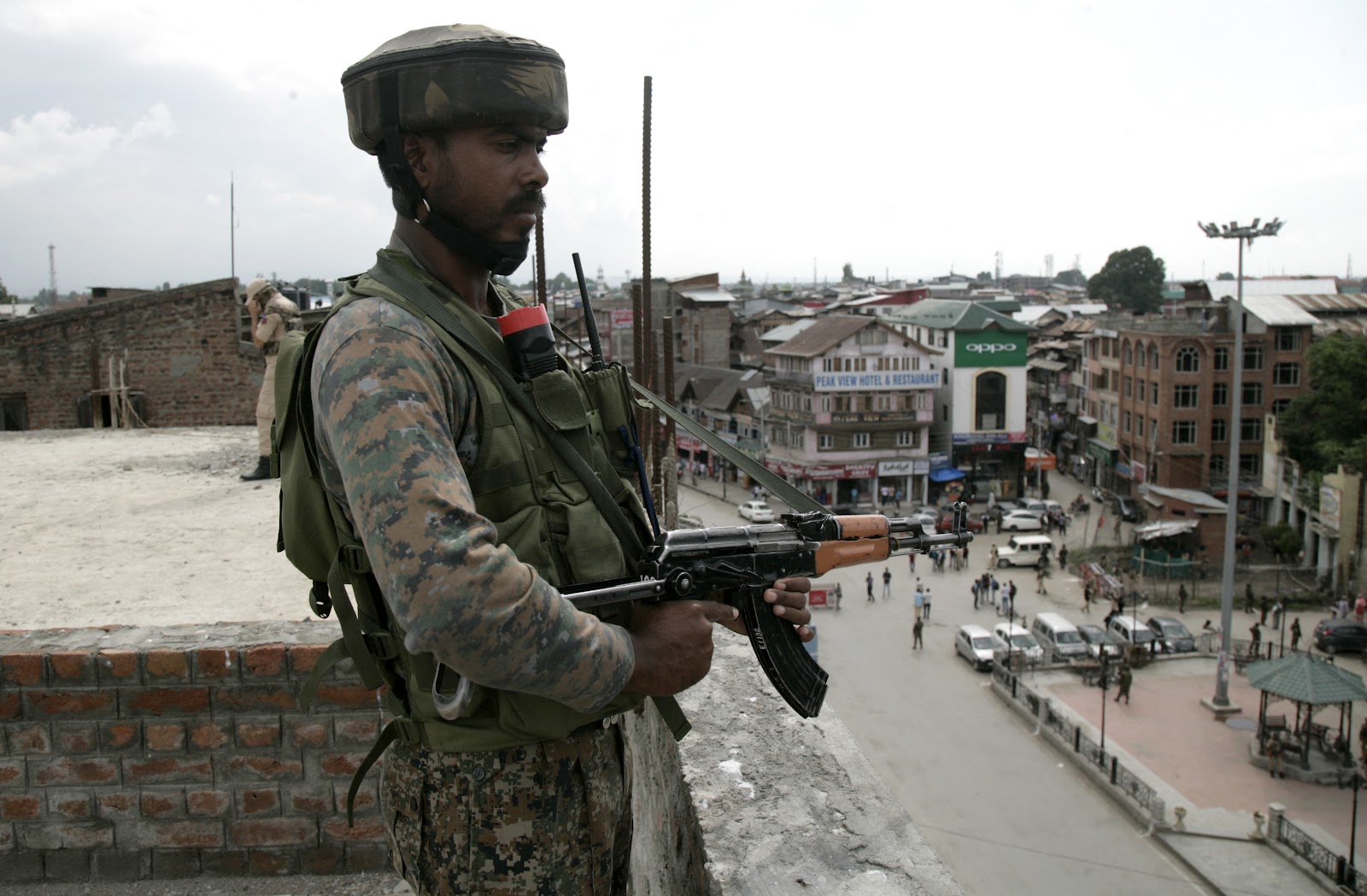 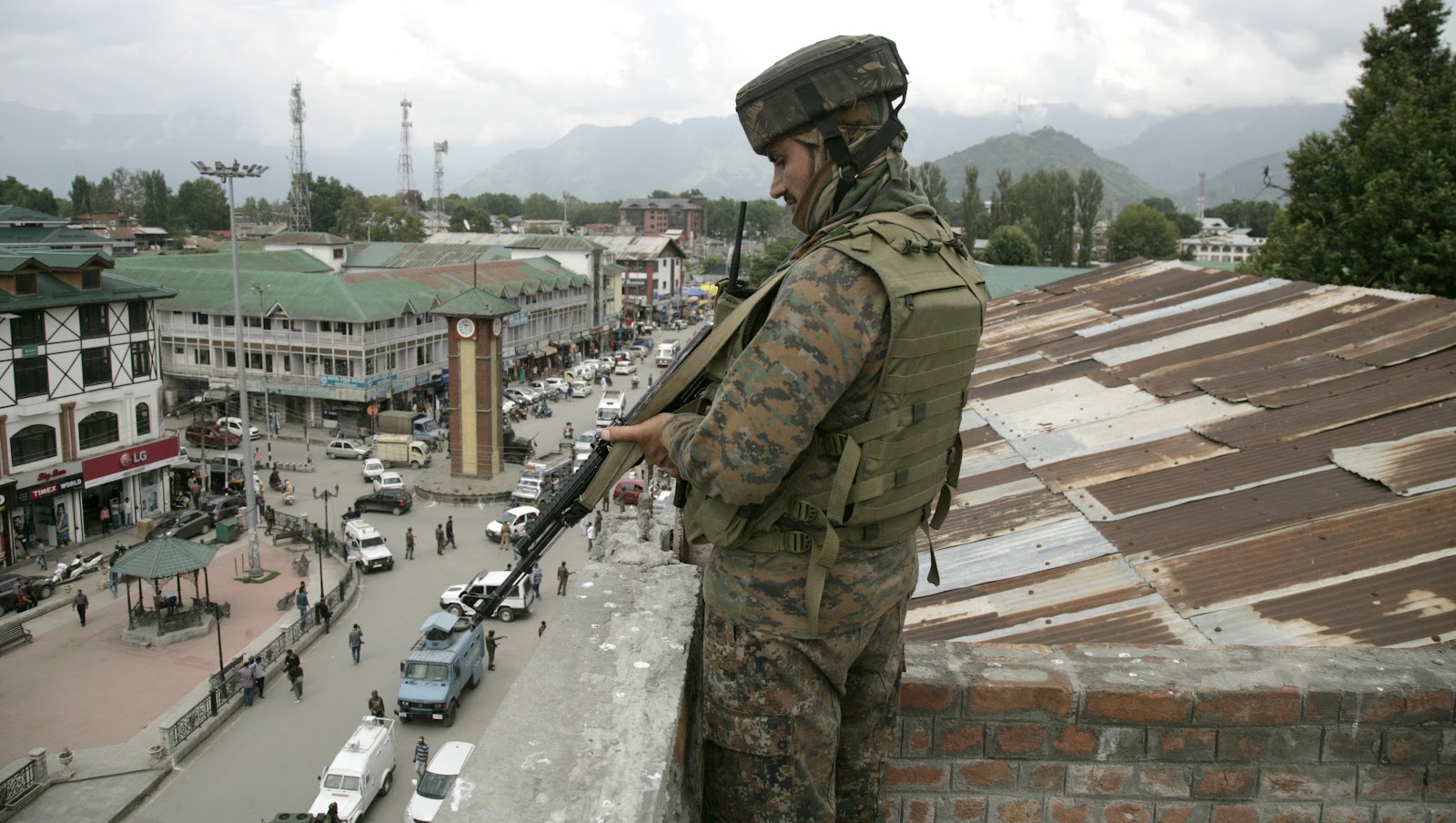 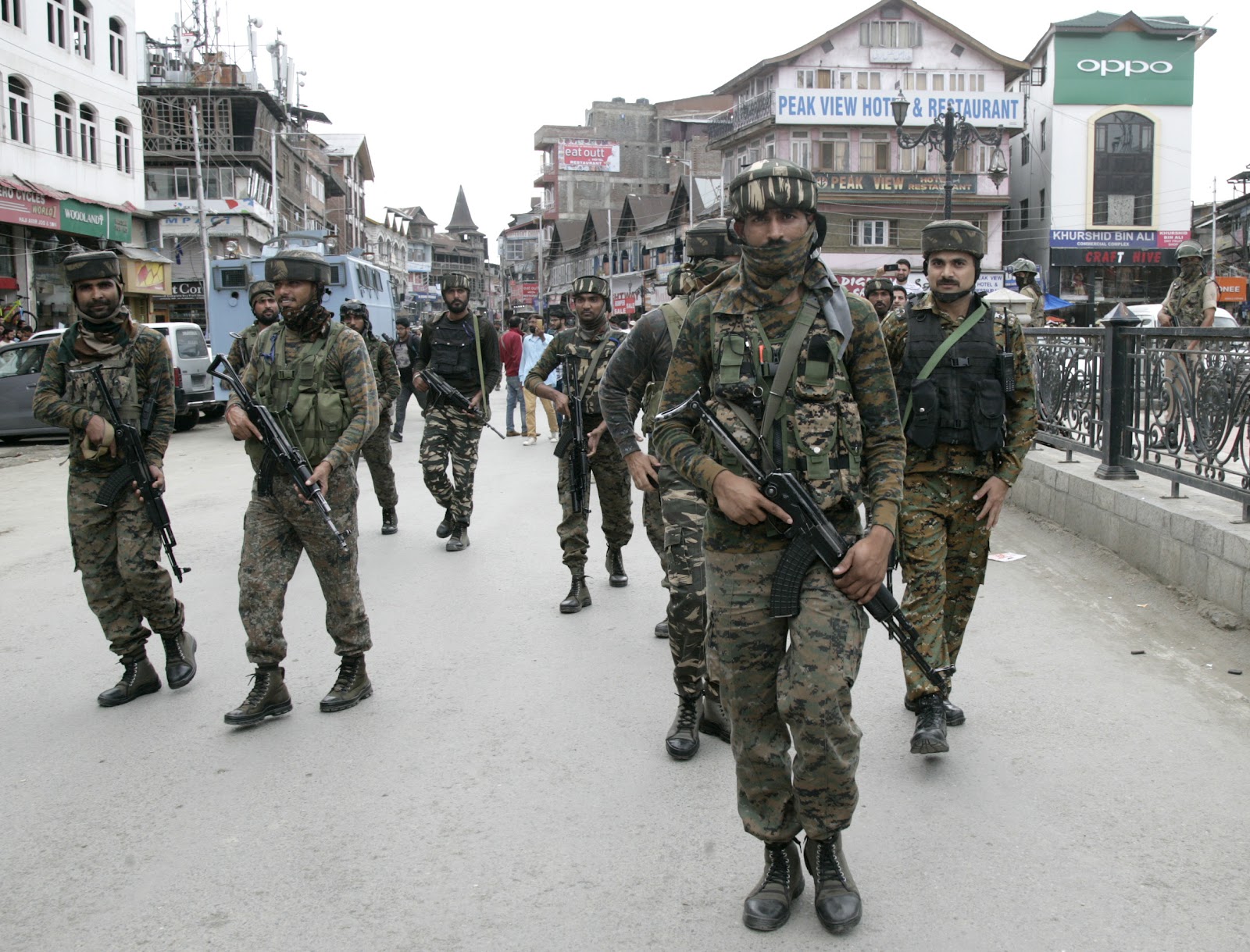 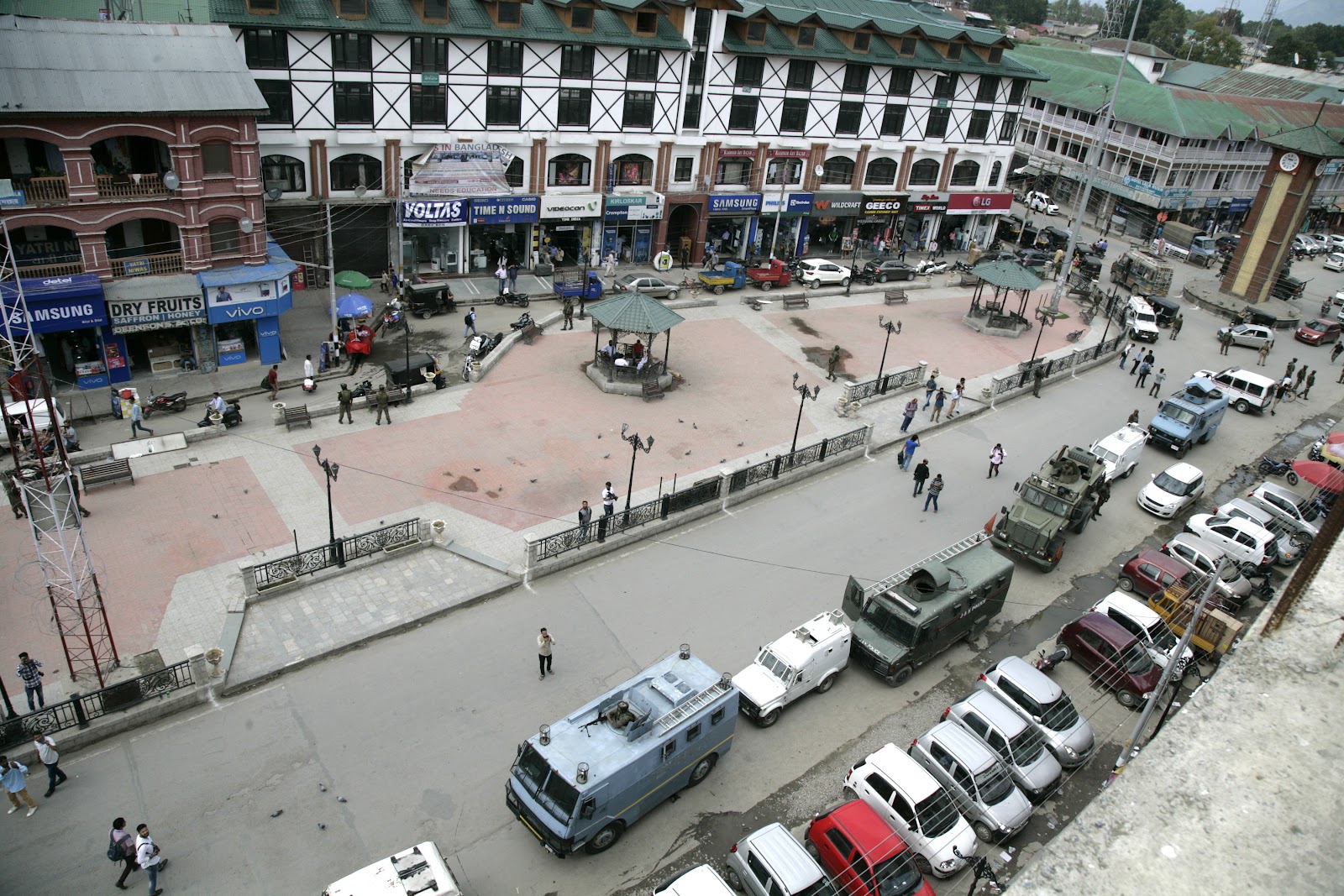