SRINAGAR: The apex court today deferred the hearing into the petitions challenging the Article 35-A of the Indian Constitution amid an unprecedented shutdown in Kashmir where the issue has evoked a rare unity across across the political spectrum.

According to reports, hearing the case, a two-judge bench headed by Chief Justice Dipak Misra listed the matter for the week starting August 27 after pointing out that the matter has to be decided by a three-judge bench.

Justice D Y Chandrachud who is part of the three-judge bench hearing a series of petitions challenging the special privileges granted to the state subjects of Jammu and Kashmir, was absent today. 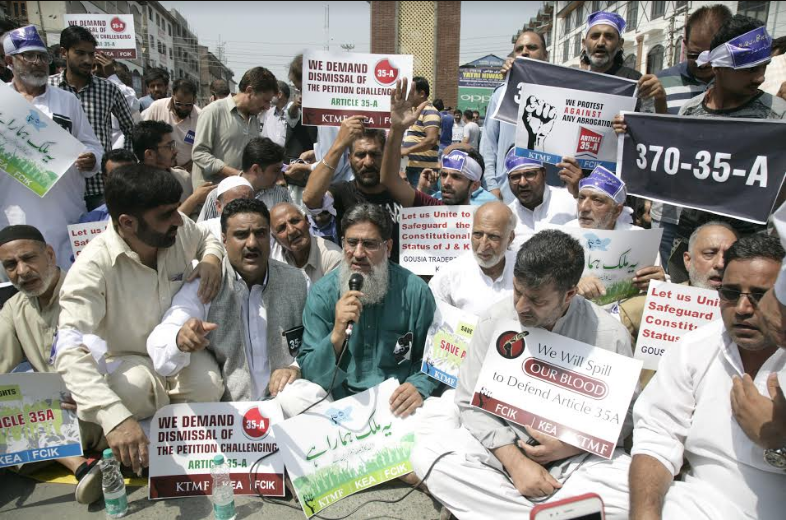 The delay is likely to keep situation on the edge in the border state where passions had heightened over the last two days with the Hurriyat’s shutdown call evoking an unprecedented response.

Over the last two days, peaceful rallies were taken out by mainstream and separatist groups, trader bodies, lawyers, doctors, etc. with an NDTV report predicting a rebellion in J&K Police in case the apex court modifies or strikes down the law.

Soon after the news of SC’s delay broke, shops started opening and traffic hit the roads in parts of Kashmir, including the capital Srinagar which resembled a ghost town today morning on the second day of shutdown. 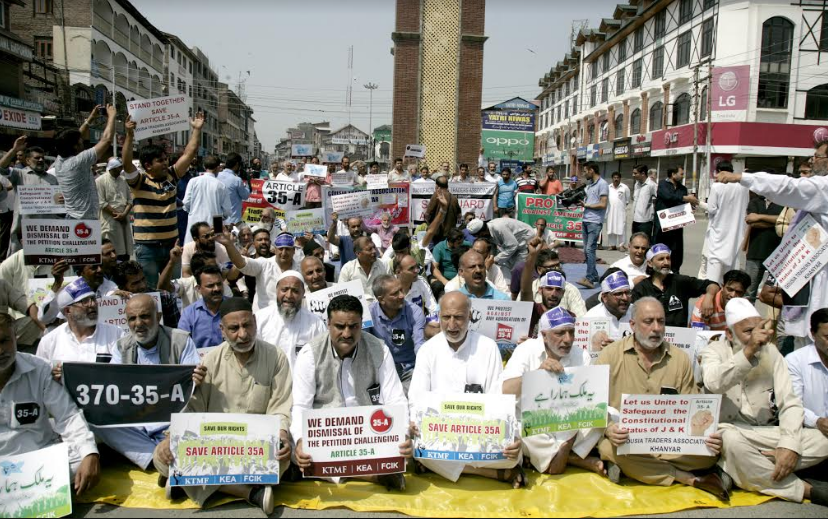 “It is a temporary relief,” Prof Noor A Baba, dean of Social Sciences at the Central University of Kashmir said, “but it again lends an air of mystery to the whole controversy.”

Taking a dig at the Hurriyat, former J&K chief minister Omar Abdullah wrote on Twitter: “Protecting #Article35A is a tacit acceptance that J&K's future lies within the Constitution of India, otherwise how would it matter if it were struck down or diluted."

The Article 35A of Constitution of India bars non-J&K subjects from buying immovable property, applying for government jobs and availing benefits of schemes which are otherwise available to permanent residents of Jammu and Kashmir. 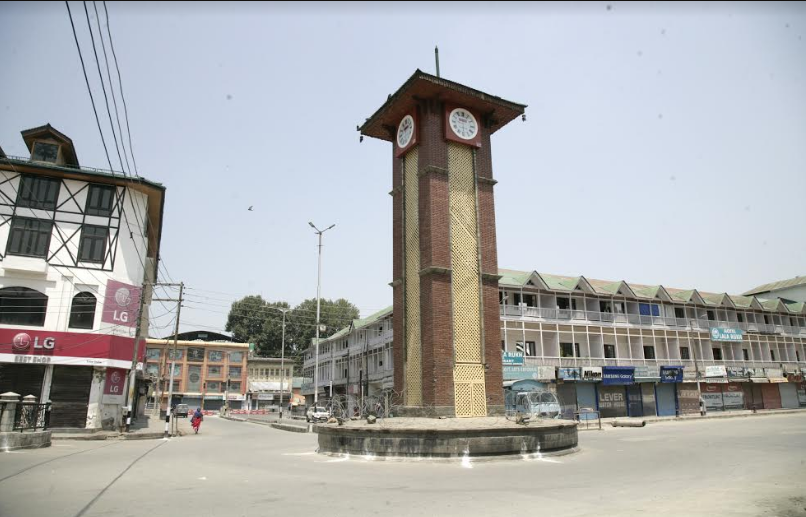 A Delhi based NGO, ‘We the Citizens’, apparently with the backing of BJP-linked Hindu rightwing groups, challenged the validity of the Article 35 A which was later clubbed with similar petitions in the apex court.

The state administration headed by the Governor N N Vohra has sought adjournment of the case on the grounds of security concerns amid the ongoing Amarnath pilgrimage and upcoming Panchayat polls in the state.

However, the PDP-BJP coalition government, which had set up a committee of the law department to mount a strong legal defence in the case, failed to file its response to the petitions due to unknown reasons. 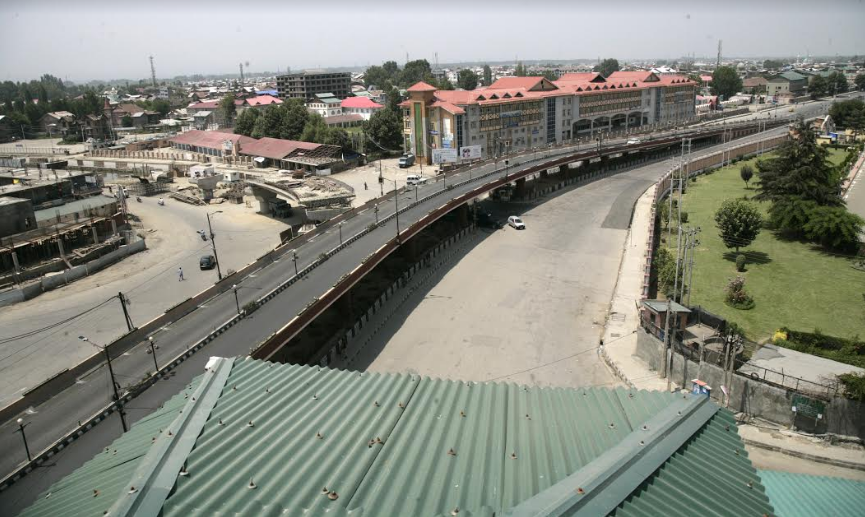