SRINAGAR: A ‘lapse of judgement’ may have led to the killing of two young trekkers on Kolahai glacier in Kashmir with rescuers retrieving their bodies today after bad weather hampered the search operation for two days.

Naveed Jeelani, a tax officer in Jammu and Kashmir government, and Adil Shah who worked with the Alpine group that had reportedly organised the trek, were hit by shooting rocks on the glacier on Friday and perhaps died instantly.

Another trekker identified as Haziq suffered fractures in his ribs and he was airlifted in a defence chopper yesterday to a Srinagar hospital where his condition is stable.

The trio were part of a nine-member expedition team that summited the glacier in two groups on Thursday but bad weather had hampered their descent and they had decided to spend the night at the glacier.

Riyaz Ahmad Lone, a mountaineer who was part of the rescue team, said the members of the expedition told them that the sky started clearing up on Friday afternoon which was when the team decided to descent.

Riyaz said the four-member group met with shooting rocks during the descent on Friday afternoon, “Naveed was the first to get hit by rocks on his head while Adil fell down into a crevasse,” he said.

The surviving expedition members later made a phone call to the base camp, prompting the authorities to launch a high-profile rescue operation involving the air force, the state police and members of the state’s disaster management department.

Officials said it was raining and snowing at the glacier continuously since Friday, making it impossible for the rescue team comprising of local volunteers, professionals from Jawaharlal Institute of Mountaineering located at Gulmarg and district administration to reach the bodies.

While the injured trekker was retrieved and other members of the team reached the base camp in Aru yesterday, a team of volunteers left for the glacier last night to locate the bodies and pack them up.

Officials said the bodies were retrieved today morning, despite inclement weather, and they have been handed over to their family members.

“They were dressed in their best trekking gear and appeared at peace with nature when their bodies were discovered. Nature loved them so much that it took their lives,” Riyaz, who is an ardent trekker, told The Citizen.

According to an official at the Gulmarg institute, the decision of the expedition team to descend at a time when the sun had come out on Friday and the temperature had gone up, was a “lapse of judgement”.

Officials said the Kolahai glacier, which feeds the pristine rivers flowing out of south Kashmir, doesn’t retain snow on one face due to its gravity-defying slopes. When the temperature rises, the rocks on the slope may loosen up and result in shooting stones.

“When undertaking such expeditions, you usually summit in the night and come down when it is still cold and dark. These guys were stuck at the glacier on Thursday and Friday and, perhaps, in a lapse of judgement decided to move when it is normally considered dangerous,” the official said. 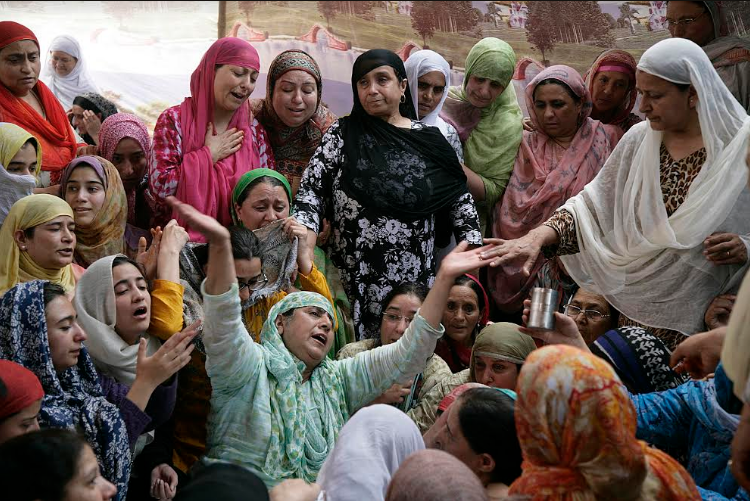 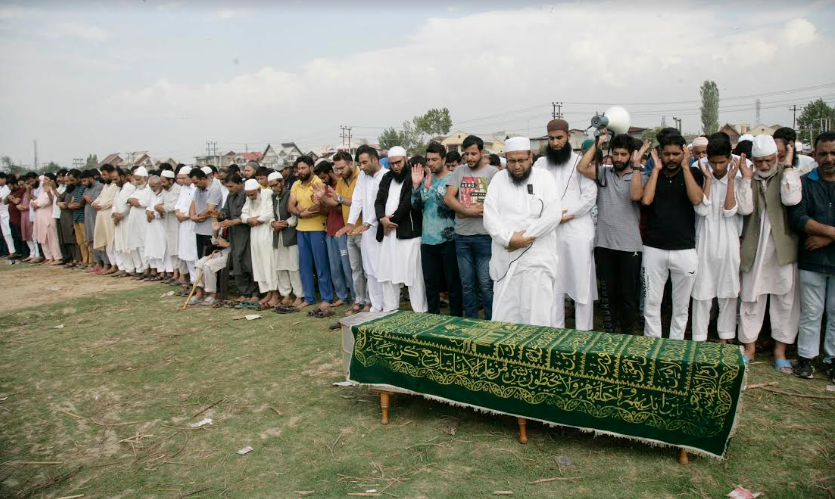 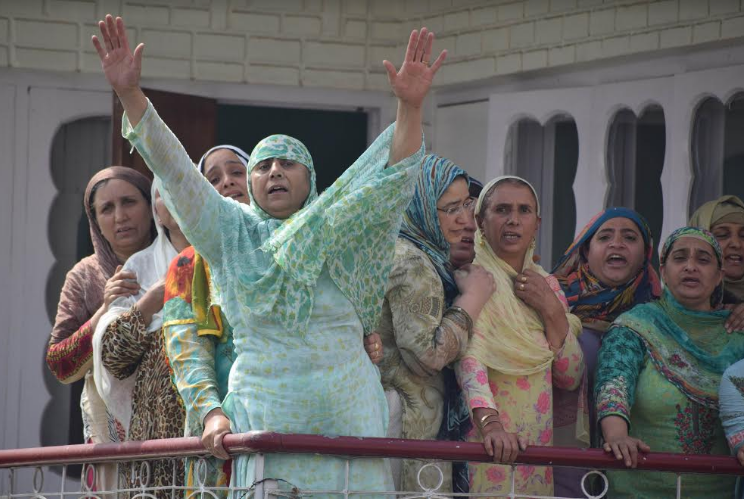